In this video Mizz June talks with us about the Gay Marriage bill and some of the issues faced with in the LGBTQ communities, trans in particular. We’ll be hearing a lot more from Mizz June.

Who is Mizz June: Gay Marriage from Honeysuckle Magazine on Vimeo.

Genderqueer relating to a person who does not subscribe to conventional gender distinctions but identifies with neither, both, or a combination of male and female genders.

Cisgender identity that aligns with what they were assigned at birth. The term was created for referring to “non-transgender” people without alienating transgender people.

Cisman A man who was assigned male at birth and identifies as male.

Ciswoman A woman who was assigned female at birth and identifies as female.

Transman a transgender person who was assigned female at birth but whose gender identity is that of a man. The label of transgender man is not always interchangeable with that of transsexual man, although the two labels are often used in this way.

Transwoman is a transgender person who was assigned male at birth but whose gender identity is that of a woman.Transgender is an umbrella term that includes different types of gender variant people (including transsexual people).http://www.theonetheonlymizzjune.com 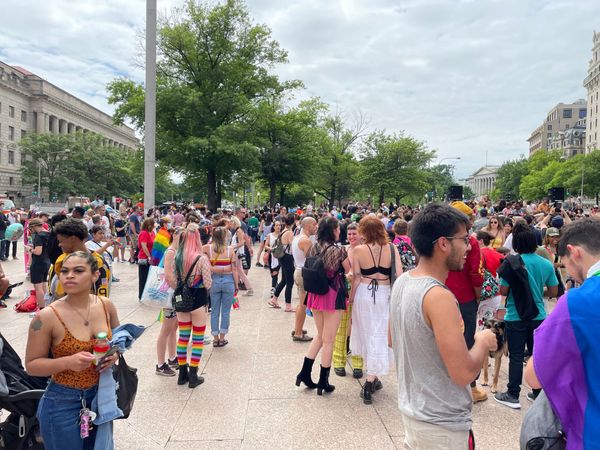 Washington, DC's annual Pride Month festival returned in a quiet but powerful state this year, hearkening back to its long legacy within the city's LGBTQ community. 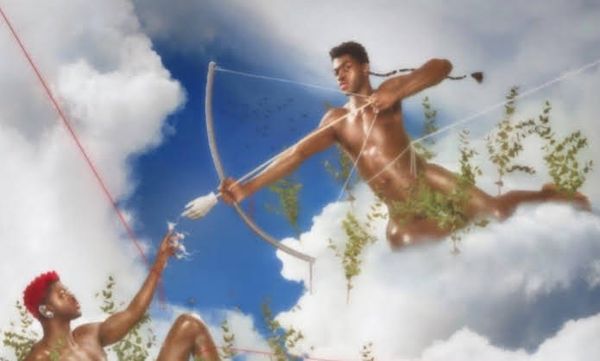 Montero Lamar Hill, famously known as Lil Nas X and as the singer of the record-breaking hit “Old Town Road”, has recently released his first single off of his debut album, Montero. The full album will be released this summer, but the eponymous track “MONTERO (Call Me By 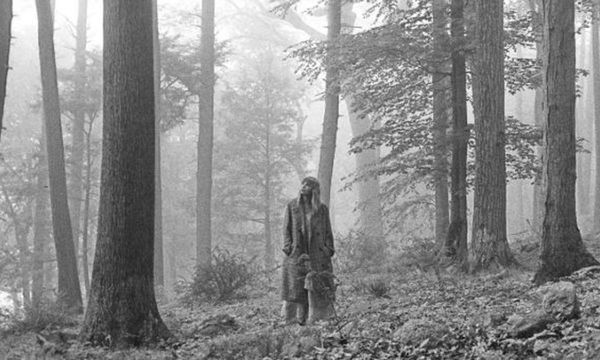 From high-school quarterbacks and girl-next-doors to “James Dean daydreams” and “good girl faiths,” Taylor Swift’s lyrics have routinely capitalized on heteronormative tropes throughout her discography, but with her recent engagement in political activism, particularly with supporting the LGBTQIA community, and her newest, gender-neutral songs