There we are in the car, my mother and I cruising along the Florida turnpike after a long and grueling day of shopping at Boca Raton’s Town Center mall.

A story of abuse, identity and how we deal with each.

“The toughest times and darkest days of my life offered lessons hard won. The past has shaped me in ways that I now see as gifts. I am tougher-skinned, more compassionate, self-reliant and am capable of loving others fiercely. This journey has chosen me and I guess I wouldn’t have it any other way. I have learned how to love, to forgive and value the person who is me- and no one can ever take that away.” 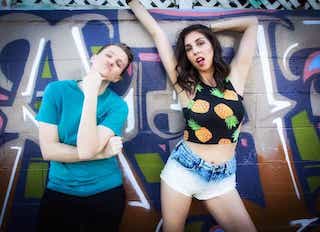 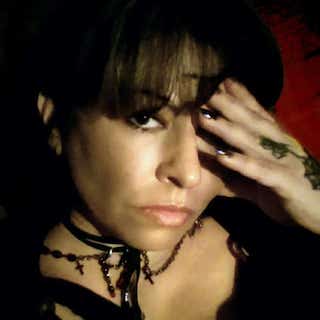