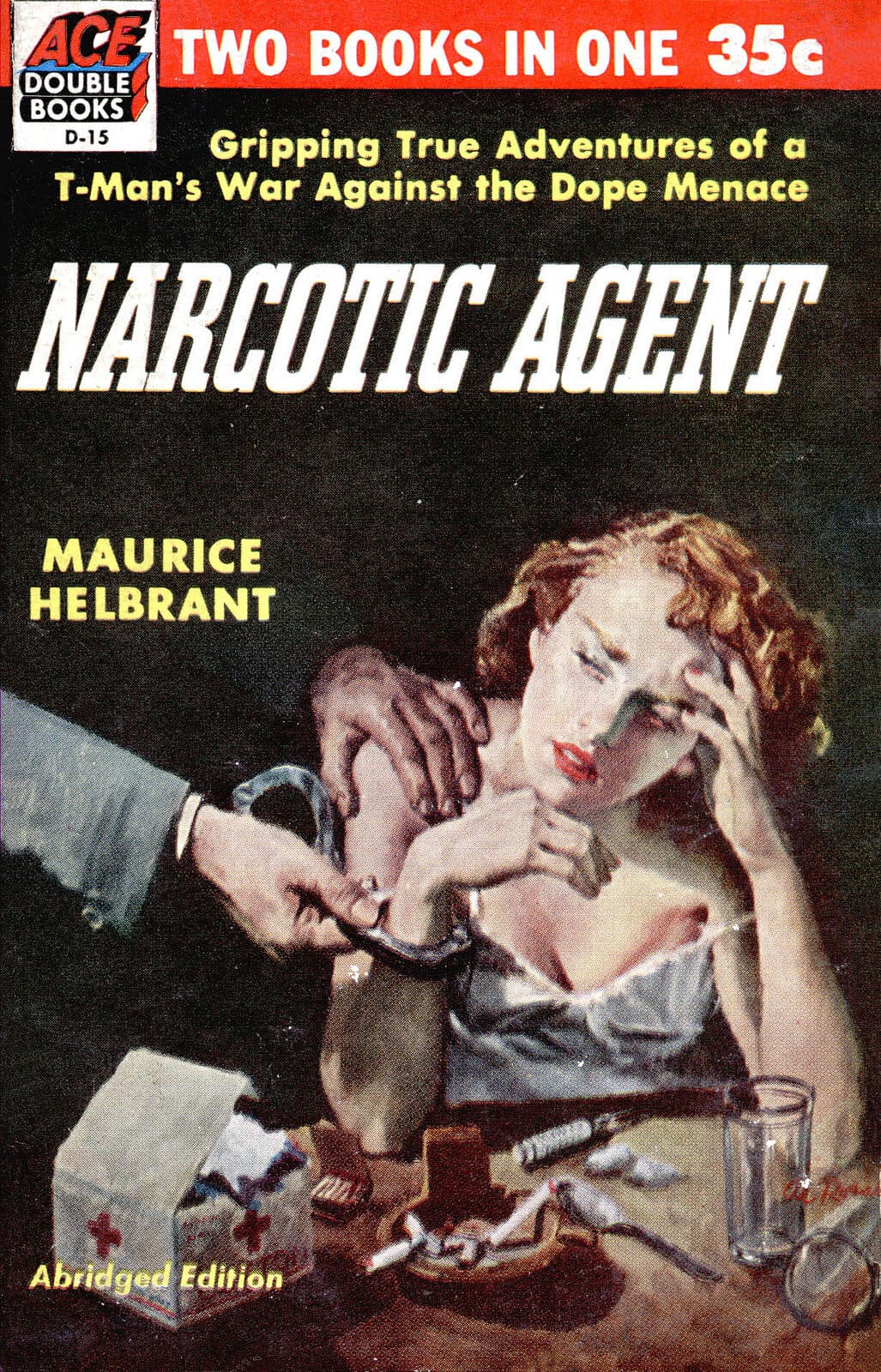 Sadly, most in recovery remain apathetic to drug policy as a whole, clinging to vague rhetoric about anonymity but really it’s a bad blend of apathy and an inability to think at a macro level.

Yesterday The senate confirmed Michael Botticelli as the “drug czar” by a vote of 92-0, seems amazing, when is there ever total agreement about anything in the senate floor? Botecelli has been acting director of the Office of National Drug Control Policy, ONDCP and apparently he did a bang up job, enough to convince the entire senate to confirm him. Botecelli has a stellar record and is quick to self disclose he is a “person in long term recovery” which is of course, great for the cause and great for people in recovery. For years the drug czar was a general or law enforcement official so Botecelli is a breath of fresh air or is he?Recovering people should be rejoicing, after all, our goal is total abstinence but our voice goes unheard in crafting drug policy. It’s weird, why not ask the people who live drug free about what would help the country in this area? Finally, they did and we should rejoice. Sadly, most in recovery remain apathetic to drug policy as a whole, clinging to vague rhetoric about anonymity but really it’s a bad blend of apathy and an inability to think at a macro level.

Botecelli’s appointment has done little to galvanize the more then 20 million Americans who claim to be “in recovery.”Last September I got to go to the white house for a recovery month celebration, it was a refreshing change from the musty church basement to which most recovery gatherings are banished. In spite of the secret service blowing my Capraesque high in the men’s room, it was an incredible experience. Botecelli was articulate, thoughtful, and his genuine concern radiates off him. So what is it that bothers me?What bothers me is that the same stale and futile policy still dominates the landscape. The current shift in terrain is little more then the “don’t ask don’t tell ” phase of drug policy. In spite of the refreshing rhetoric delivered by the ONDCP the overdose death rate rages, alcohol is culpable in many social ills, never being held accountable and marijuana truth is still shrouded in demonization. So, what is really different? Not much. Botecelli is the uncle Tom of drug policy, he is one of us but complicit in the insanity. Clearly he is under gag orders. Check out the YouTube video where Boticelli is grilled by congressman Steve Cohen (D, Tennesee). Botecelli attempts to spin what he inherently knows is absurd policy but does little to change it. Certainly, with the faint and distinct smell of marijuana, change is in the air but it’s too slow. The drug war has raged for decade, bodies are dropping, there is no time for diplomacy and niceties. The bottom line is this: bad immigration policy delivered by a brown person is bad immigration policy. Bad drug policy delivered by a person “in long term recovery” is bad drug policy. 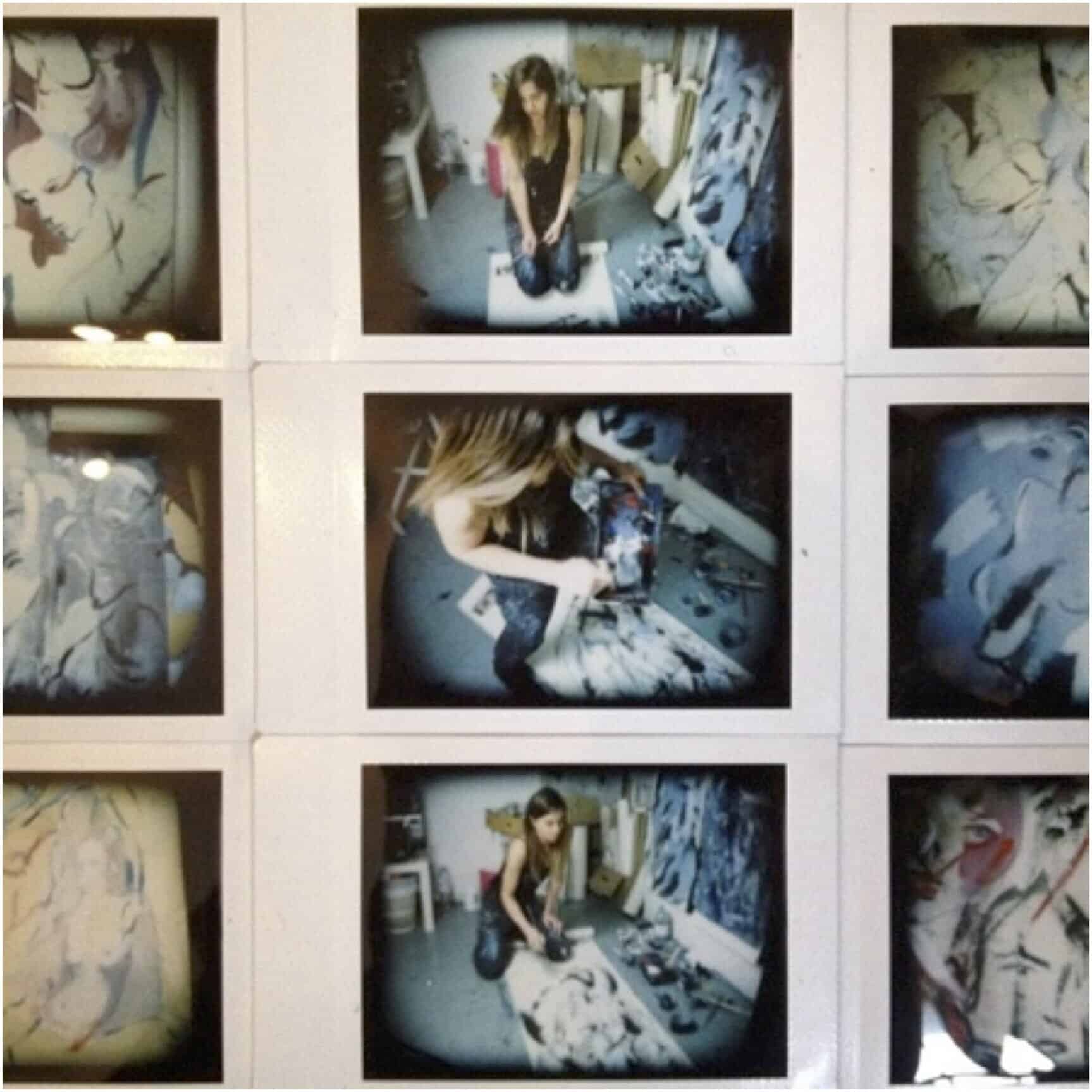 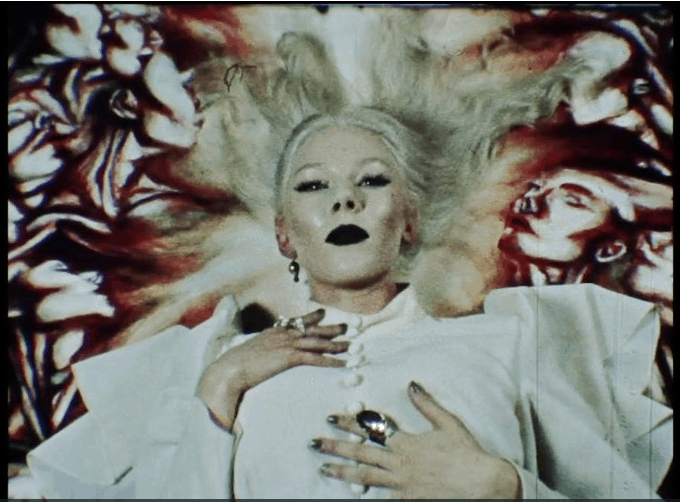