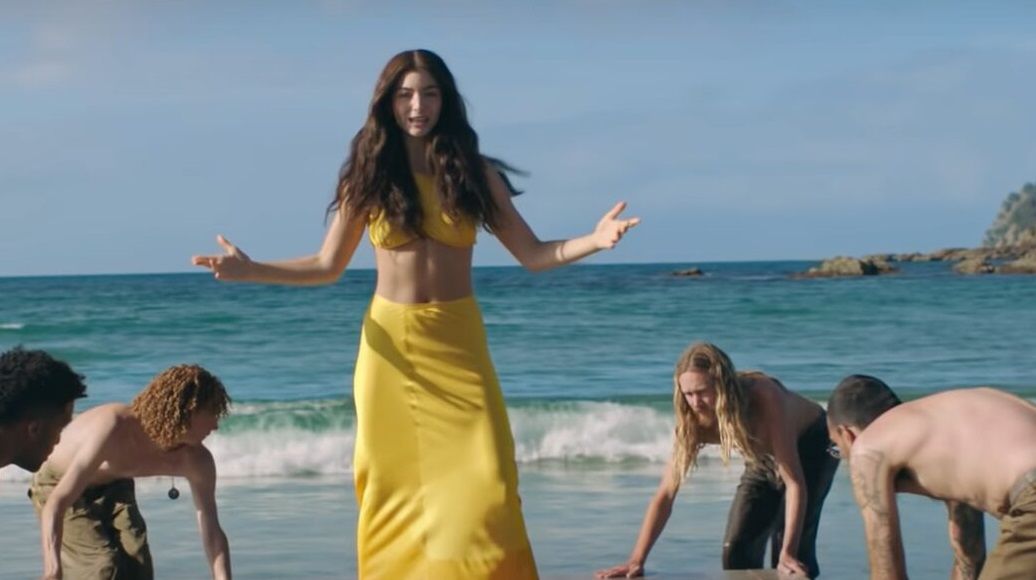 a month ago by Honeysuckle Writes • 4 min read

With Lorde's third world tour in motion, it's time to reassess the New Zealand singer-songwriter's third album Solar Power. It's better than you realize.

With New Zealand singer-songwriter Lorde's third world tour having kicked off this month, it’s time to reassess her third album, Solar Power. Despite the initial disappointment from the public about the record, the internet has recently begun to change its mind, largely aided by the positive reception of her spirited tour shows. Rolling Stone reviewed her Nashville show in early April, saying that Lorde “[ensured] everyone in the crowd felt welcome to get what they needed out of the experience, and they didn’t let her down”. Her tour content has been flooding my social media lately, and out of curiosity, I turned on the album while walking from the train one evening in Brooklyn. I’d liked a couple of songs when I initially listened, but similarly to other fans, it soon fell out of my regular rotation. As the record played, the sun reflected off the buildings and a warm breeze graced my face.

At that moment, it hit me: This is a good album.

The reason people didn’t like Solar Power is simple: they were expecting another Melodrama. Melodrama, Lorde’s sophomore release, garnered critical acclaim and solidified itself as one of the best records of the 2010’s. With its grandiose and fluorescent production, Lorde perfectly captured the vertigo that comes with coming of age. After its 2017 tour, Lorde tucked herself into the shadows as we waited patiently, anxiously anticipating what alchemy she was crafting to release next. After a four-year hiatus, her lead single "Solar Power" dropped on June 11 of last year, and people were confused. It wasn’t what we expected–a strutting acoustic guitar under layered vocals of Lorde singing about the sun? Her next two singles, "Stoned at the Nail Salon" and "Mood Ring," followed soon after to a similar reaction. The first three singles left the world skeptical, but naively hopeful for something just as big as Melodrama. Maybe Melodrama’s swelling synths and pounding drums were hidden somewhere in the tracklist–perhaps the singles were misleading.

And then in late August 2021, the Solar Power album dropped.

It turns out the singles weren’t misleading, not at all: in fact, they perfectly represented the album both sonically and thematically. The majority of music publications were less than pleased with the record, mostly scoring it somewhere between a five and a seven. While Melodrama had graced among top scores, Solar Power was just, well, ehh. Pitchfork called the music “drab.” Slate described it as “less Melodrama, more just mellow.” The fans were even more upset than the critics. Solar Power replaced Melodrama’s grandiose production with simple percussion and an acoustic guitar; it’s angst with acceptance. Soon after its release even long-time fans lost interest, and as late August summer faded into the fall, Solar Power’s reign faded too.

Solar Power was a definitive left-turn from Melodrama, and most people–including myself–were not ready. We wanted the cinematics of Melodrama: the heartbreaks, the hedonism, and the euphoric highs and crushing lows that comes with being 19. But Lorde is not 19 anymore–she’s 25. The record is largely centered around getting older and reflecting on your past, which perfectly matches her toned down sound. While Melodrama's sound was large and layered, Solar Power is stripped back to the bone. Mostly backed by a simple piano and guitar, Lorde’s raspy low register takes the lead, which allows her lyricism to shine.

How Is Lorde's Music Evolving?

Her words have always been heart-wrenching and illustrative–even at 15–and at 25, Solar Power dons some of her best. On Secrets from a Girl (Who's seen it all), Lorde sings to her younger self, reflecting on her past:  “’Remember all the hurt you would feel when you weren't desired? / Remember what you thought was grief before you got the call? The album’s closer, Oceanic Feeling, is a hypnotic meditation on her past, present and future: “If I have a daughter / Will she have my waist / Or my widow's peak? / My dreamer's disposition or my wicked streak?” While the details are specific to Lorde, the song makes you wonder what you’ve left behind and who you’ll create in the future.

It’s almost a crime that Lorde decided to release this record at the end of August. For an album inspired by the sun, it seems contradictory to release it just as the summer came to a close. This album is not a fall or winter album–Solar Power is for the spring and summer–Lorde herself said that the album “vibrates the highest as summer comes around.” As the sun lingers longer in the sky and venues begin to open up, Solar Power is a warm wind melting off the frost on your heart. It’s an album to dance across the sand beside your friends, to tan on the roof and watch as the sun sinks into the sky, to feel vibrate through your skin during a hot summer night. If you haven’t, go on a walk in the sun and try the record again. Maybe you’ll change your mind–or at the least, you’ll get some Vitamin D.

Featured image: Lorde in a still from the video for her "Solar Power" single; screenshot courtesy of YouTube.

Isabelle Beauchamp is a senior at New York University pursuing a major in Photography and a minor in Creative Writing. She is also pursuing 3D art, videography, and other visual media. 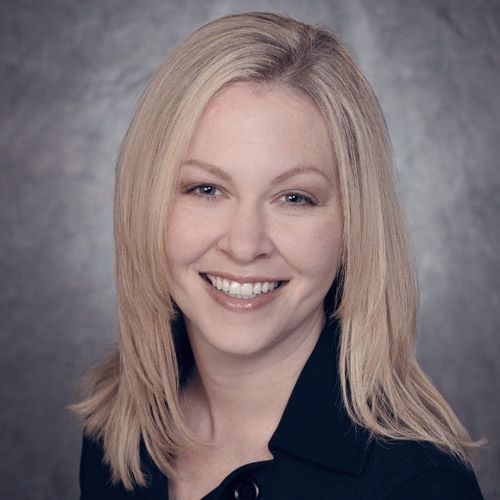 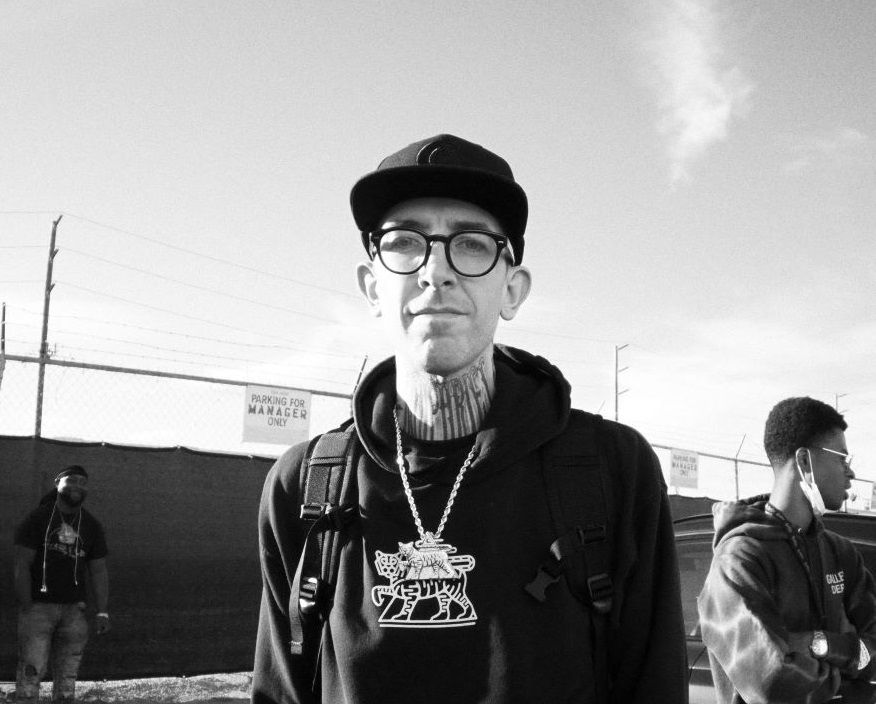