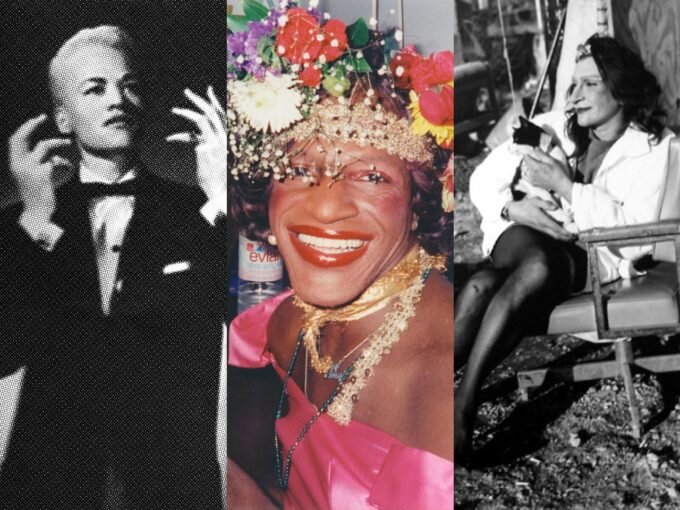 It is possible to simultaneously uplift and honor the legacies of the lesbians who fought at Stonewall while also honoring the trans folks who fought beside them.

You may not have heard of Stormé DeLarverie, but she played an instrumental role in sparking the Stonewall Riots of 1969, which kickstarted a wave of LGBTQ+ rights activism and ultimately cemented itself as the historic epicenter of Pride Month in NYC.

At 1:20am on that legendary night half a century ago, Stormé, a butch lesbian bouncer, was hit on the head by a policeman. Some rumors propose that she threw the first punch at Stonewall, leading to the assault. While being dragged away, she screamed into the crowd, “WHY DON’T YOU DO SOMETHING?” Her words were yet another match that lit the fire Stonewall became.

After her arrest that night, Stormé continued her activism, working as a volunteer street performer to protect younger lesbians, who she affectionately called her “baby girls,” from harm. Her presence was a staple in NYC’s lesbian spaces until she retired in the early 2000s when she was 80 years old.

Charles Kaiser’s 1997 book The Cost of Courage paints a portrait of a Stormé who was steadfast, kind, fearless, and socially astute. In an interview with Kaiser, Stormé speaks out about the parallels between Stonewall and the Civil Rights movement. “Stonewall was just the flip side of the black revolt when Rosa Parks took a stand,” she said. “Finally, the kids down there took a stand. But it was peaceful. I mean, they said it was a riot; it was more like a civil disobedience. Noses got broken, there were bruises and banged-up knuckles and things like that, but no one was seriously injured. The police got the shock of their lives when those queens came out of that bar and pulled off their wigs and went after them. I knew sooner or later people were going to get the same attitude that I had. They had just pushed once too often.”

Stormé is one of the many lesbians who, along with many trans, queer, and gay male activists, spurred Stonewall into the movement that would cement it in history. However, just like lesbian bars are all but absent from New York’s streets (with some notable exceptions such as Henrietta Hudson), the lesbian activists who pushed Stonewall into existence and fought tirelessly for LGBTQ rights are often underrecognized.

It’s unclear as to who exactly started the Stonewall movement. Some believe that it was Marsha P. Johnson, the trans woman who is believed to have thrown the first brick at the policemen, but who claims that the riots had already begun once she arrived at the bar that night. Others say it was Sylvia Rivera, who threw a Molotov cocktail at the cops early on in the evening but said in a 2000 speech that she “threw the second cocktail,” not the first.

Regardless of the exact progression of events, it’s certain that lesbians were vital in kickstarting Stonewall, which was the volcanic explosion that stemmed from years of hatred and secrecy towards queer people.

Unfortunately, some lesbians have argued that their history has been erased by the media’s focus on trans activists. In 2018, a British organization called the Lesbian Rights Alliance released an incendiary and bigoted open letter that claimed that the LGBTQ charity Stonewall was excluding them on the basis of its “trans agenda.” (Notice how uncannily similar that phrasing is to the old homophobic phrase, “gay agenda.”)

Following this open letter’s release, DIVA Magazine editor Carrie Lyell responded with another open letter saying that those views did not express the opinions of all lesbians. “We strongly condemn writers and editors who seek to foster division and hate within the LGBTQI community with trans misogynistic content, and who believe “lesbian” is an identity for them alone to define,” she wrote.

The exclusionary point of view expressed by the Lesbian Rights Alliance does not speak for all lesbians. It does, however, raise an important point: that to honor a queer history is to honor all voices, and to uplift the speech of those who were forced to remain silent.

Ultimately, queerness should be about solidarity, not deepening the divisions between groups or fixating on stratified identity politics. It is possible to simultaneously uplift and honor the legacies of the lesbians who fought at Stonewall while also honoring the trans folks who fought beside them. That was the point of the rebellion, and the fuel for its lasting legacy. “The message of Stonewall is that you are never too young, too old, too few, too queer, too straight, too poor, too oppressed, or too much of an outlaw to fight back,” says pioneering LGBTQ scholar and activist Karla Jay, a Stonewall eyewitness and the first female chair of the Gay Liberation Front.

Stonewall has always been a signifier for a general push towards uplifting the voices of the oppressed. “What Stonewall came to represent — the day that the same people who had long been the victims of police and mob violence finally fought back — became a critical touchstone for the formation of a politically powerful collective memory,” says professor Elizabeth Castelli, Interim Director of the Barnard Center for Research on Women. This collective memory can and is threatened by the passage of time, but moments like Pride, and even arguments about who is ignored and who is honored by Stonewall’s legacy, remind us that there will never be an end to the mission that the uprising ignited, as long as bigotry remains a leading force in the world at large.

Pieces like The Atlantic’s “The Struggle for Gay Rights Is Over” also misinterpret the larger mission of Stonewall, misreading it as solely a struggle for gay rights when it in reality was a fight for marginalized people of all stripes—for people who faced police brutality, for people of color, for people of any and all genders, as well as for queer people, who of course still face threats to their livelihoods each and every day.

Lesbians, like everyone who fought that night at Stonewall, have faced their fare share of erasure. It’s vitally important to uplift voices like Stormé’s, and to tell stories of lesbians who were able to speak truth to power and owned their own strength as she did. It’s also important to remember that—just as a rainbow is never compromised by its array of colors—queerness is never compromised by its multifacetedness. 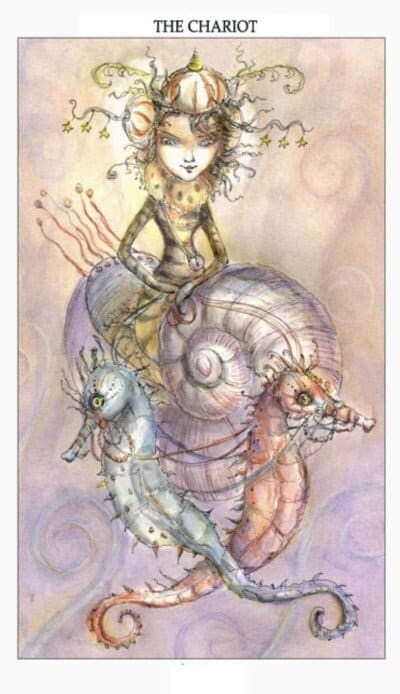 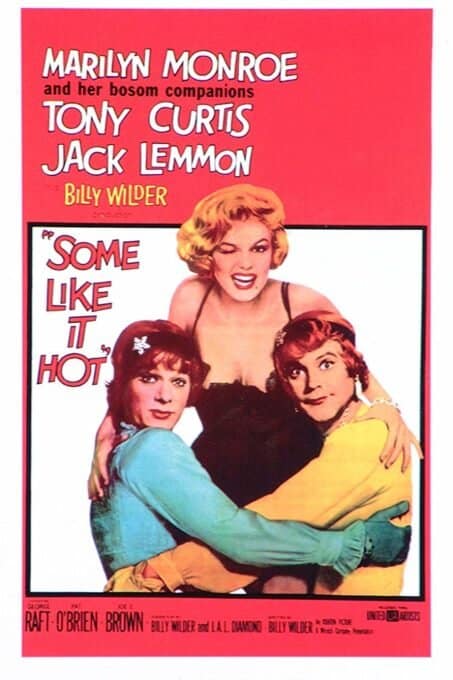