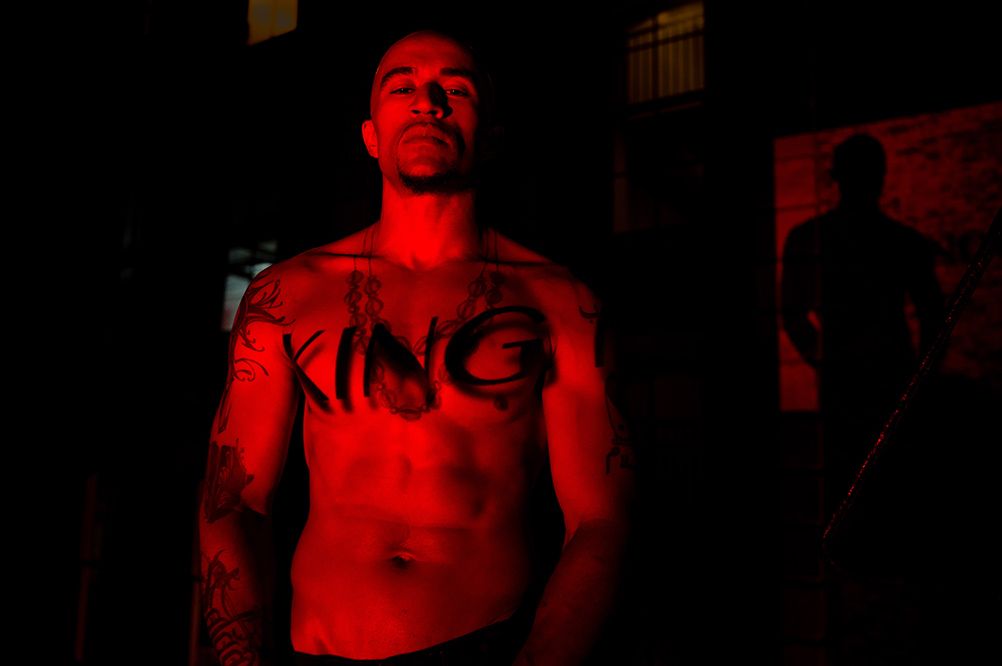 In the ever-changing adult film industry, actors find themselves in difficult situations where their bodily autonomy is threatened. In response, a group of adult performers formed The BIPOC Adult Industry Collective as a resource for education and support.

Adult films have a long history. Some sordid, some fun. In this ever-changing industry, actors often find themselves in difficult situations where their bodily autonomy is threatened, in a variety of ways, including race play, age-play and fetishes that are degrading. Agents may agree to things without prior consent from the performers themselves, creating dynamics where performers must defend themselves, and forgo a paycheck. In response, a group of adult performers formed The BIPOC Adult Industry Collective as a resource for education and support services to make the adult entertainment industry a safe space for everyone who chooses this labor.

King Noire, a performer, producer, sex educator and member of the BIPOC Collective, uses his past experiences to educate and assist those encountering similar issues. He is one of several performers who has spoken publicly about the stigmatization of BIPOC in the adult industry, the pay gap between white performers and performers of color, the racist marketing techniques that many companies employ, and the larger problems surrounding the selection and rejection of specific roles.

For example, as a performer with two teenage daughters, he is uncomfortable with age-play. One day on set, he found that his agent booked him for a scene where his scene partner was dressed in a schoolgirl outfit.

“I was uncomfortable, but it was such a big company and opportunity.” It was a chance to break into a major production studio, which would mean bigger checks. He knew that if he walked away he’d have to pay a kill fee (a payment by the performer to the porn company for refusing to participate and forcing the company to nd a replacement) and his reputation as a performer would likely be damaged, meaning other companies might not want to work with him. With several elements of coercion at play, King Noire did not consent, and ended up walking away.

Consent is a widespread issue within the adult community, particularly concerning agreements to honor performers’ discomforts.

BlakSyn has ended up in non-consensual race-play scenarios where they were called derogatory names. Most common, how- ever, are attention-grabbing video titles that fetishize Black and brown performers. Mickey Mod was disappointed after he’d shot a scene that had been completely consensual because he later found out that the video title fetishized him as a Black man. In Mickey’s view, his consent was required for the entire project, including any words used to describe him. He never consented to the racial title. Another example is if a male performer performs a sexual act called a “facial” that he knows his scene-partner has not agreed to, this constitutes an assault.

BlakSyn believes open and honest communication is essential in combating consent violations. They suggest detailed discussions and lists that meticulously explain what is and what is not okay before shooting a scene. BlakSyn thinks consent is more complicated than a simple yes or no, and that it can be revoked at any time. Things like body language, pitch of voice, or a general hesitancy should be taken just as seriously as a verbal, out-loud “no.” Sometimes violations of consent occur because of lack of communication, but other times they occur because someone is a predator. According to King Noire, some predators are drawn to the porn industry because they know performers might be desperate for cash or unlikely to speak up. “When someone is a predator, they should be held accountable,” King says. “If companies continue to hire people who are predatory, then performers should refuse to work with that company.” He pointed out that if justice cannot be achieved through the legal system, then it is up to the adult community to ostracize known predators. King Noire and his partner, Jet Setting Jasmine, are working to create a safe and ethical space for BIPOC performers through their adult entertainment production company, Royal Fetish Films. Royal Fetish Films o ers a vision of Black intimacy and eroticism inspired by what Black audiences actually want to see. Subscribers will and a rich collection of different vibes, kinks, and fantasies, all of which center the sexual diversity of people of color.

“We wanted to encompass the whole thing,” King noted, “and just show how beautiful Black folk are, show that our sex has no limits and bounds.”

In liberating himself from stereotypes, King Noire also educates his community, encouraging people to pursue whichever connections and experiences feel good to them. From polyamory and kink to cannabis, there are no constraints when it comes to living an unbridled life.

“I think cannabis and sex go well together,” he says. “I don’t think that cannabis has the same effect that liquor does, where liquor can turn people a lot of different directions. Cannabis is more like a background, relaxing-type substance that, for some people, it enhances their experience; for other people it relaxes them. There’s some real good THC lubes out there that help you even more… I think that it’s a natural herb, it’s a natural plant, so involving it in natural activities is only natural.” 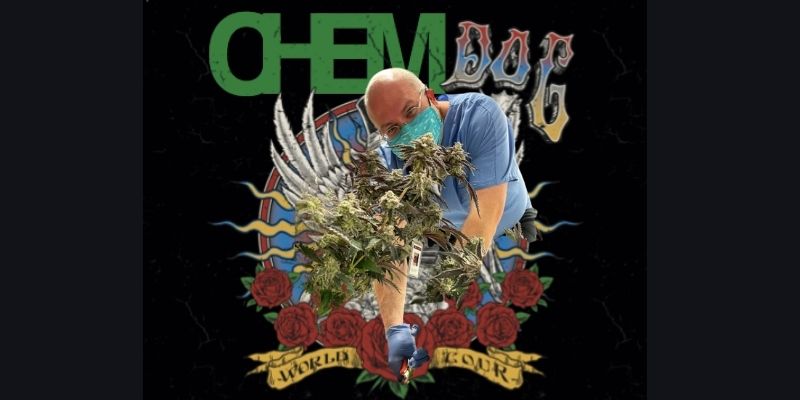