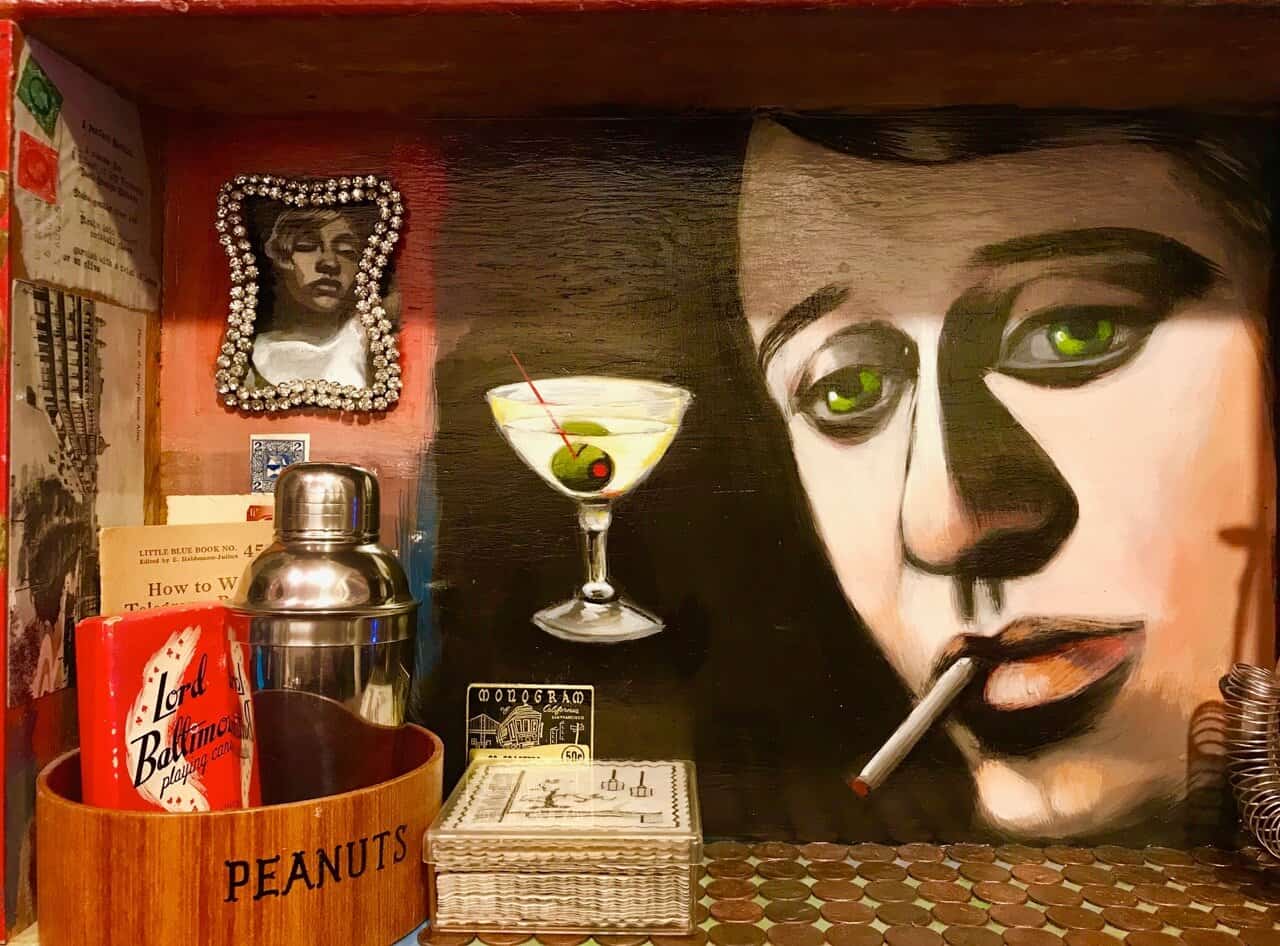 A thought experiment: what if the history of marijuana and alcohol were reversed, so that marijuana was as widely embraced as alcohol is now?

America’s drinking culture is so ubiquitous we scarcely even notice it. Wine, beer, spirits, cocktails: they’re all around us all the time, with their promise of camaraderie, fun, and romance. So alluring! I’ve always regretted that my physiology doesn’t allow me to drink. Alas, alcohol usually makes me faint or nauseous long before it makes me happy.

Luckily, there’s a benign alternative, a high that my body (and soul!) embraces. Cannabis is my intoxicant of choice, and although the legalization movement is spreading, it still hasn’t come to my state. So I generally feel bereft when people gather to have fun. They’re always urging me to have some wine or a drink, and I usually end up holding a glass of something—the same something all evening long.

To illustrate how alcohol pervades our culture, please join me in a thought experiment. Let’s pretend that the history of marijuana and alcohol were reversed, so that marijuana was widely embraced but recreational alcohol (as opposed to rubbing alcohol) was banned in all but a few states. In most of America, owning or selling recreational alcohol could put you behind bars, while using marijuana was not only the norm but was culturally celebrated.

If that were the case, your vacation in a U.S. Virgin Island, might look something like the following. Note: you are not going there specifically to smoke a lot of pot. Marijuana just happens to be everywhere, as at most vacation destinations.

After you get off the plane in St. Thomas, you notice that in one corner of the airport by the baggage claim there’s a table upon which is displayed a variety of cannabis products: buds, candies, tinctures. All are for sale. A pretty woman is handing out free joints made with the local marijuana. “Welcome to the Virgin Islands,” she says. Some tourists light up there and then, while others slip their welcome joints into their pockets.

On the ferry to your island, the first mate comes around to offer passengers marijuana cigarettes and spliffs (which combine pot and tobacco). These, too, are complimentary.

You arrive at the resort, and when you get to your room, you see a bowl of fruit, as well as a small tray holding a grinder, rolling papers, and a lighter. A note reads, “Enjoy Your Stay! The Management.” The refrigerator holds soft drinks, peanuts, and various cannabis strains and snacks. You’ll be charged handsomely if you avail yourself of these offerings, but hey, you’re on vacation!

By now, you’re really getting into the island mood or mode, and when go down to the restaurant for dinner, the menu offers yet more cannabis: a chicken marijuana/mole; a pineapple/cannabis upside-down cake. You’ve already smoked so much free stuff it seems excessive to get it in your food, so you order the fish with mango chutney.

Various joints are offered before, during, and after your meal. These vary by THC and CBD content and by their terpenes. Some strains taste lemony; others taste almost sweet. You are not a cannabis connoisseur yourself, and you’re bemused by this emphasis on taste. After all, it’s the effect, not the taste, that you’re after.

The next day, you head down to the beach. Just as the resort website has depicted, there are two beach chairs set in shallow waters, romantically touching, facing out to sea, complete with hot young couple sharing a bong. Other people float by on rafts, conspicuously puffing from long pipes. All enjoy displaying their consumption.

You decide to go for a sail on a sunset cruise, and immediately upon setting foot on deck, every passenger crowds around the bar, ignoring the plates of shrimp, the bowls of guacamole, the platters of cheese, and the trays of cookies. No, they need to smoke something at once, and they shout their orders to the bud-tender, who supplies them with cannabis products. Fifteen minutes later, the people are mellow and calm. They’re delighting in the water, the clouds, the passing islands, the wind—and, suddenly, with little shrieks of delight, the food. Later, upon landing at the dock, many passengers go to the upstairs restaurant with its wonderful views. Happy with themselves, each other and the world, they smoke yet again.

At this point, you may be thinking: Who are these crazy potheads—and how much cannabis can they consume in one day? But go back to the early part of this piece, where you land in St. Thomas, and substitute “rum punch” or “wine” or “cocktails” every time you read “cannabis” or “marijuana,” and see how normal it seems. After all, almost
every good hotel room in America comes equipped with wineglasses, an ice bucket, and a corkscrew.

Let’s resume the thought experiment: Coming home from your toking vacation, you go through security in St. Thomas without a problem, but ahead of you there is some sort of trouble. The local police are converging upon a young college couple. A scan of his backpack has revealed a steel flask; upon examination, it is found to be filled with the illicit island whiskey. The girl has started crying, and no wonder. It’s likely they’ll both be arrested, and they may be imprisoned for years.

Catherine Hiller is best known for her first ever “marijuana memoir,” Just Say Yes. She is also author of ﬁve novels: An Old Friend from High School, 17 Morton Street, California Time, Cybill in Between, and The Adventures of Sid Sawyer, with another, The Feud, on the way.  John Updike called her short story collection, Skin: Sensual Tales, “good, brave and joyful writing.” She has also written two children’s books, Argentaybee and the Boonie and Abratabby, and is the co-producer of two hour-long documentary ﬁlms: Do Not Enter: The Visa War Against Ideas and Paul Bowles: The Complete Outsider. 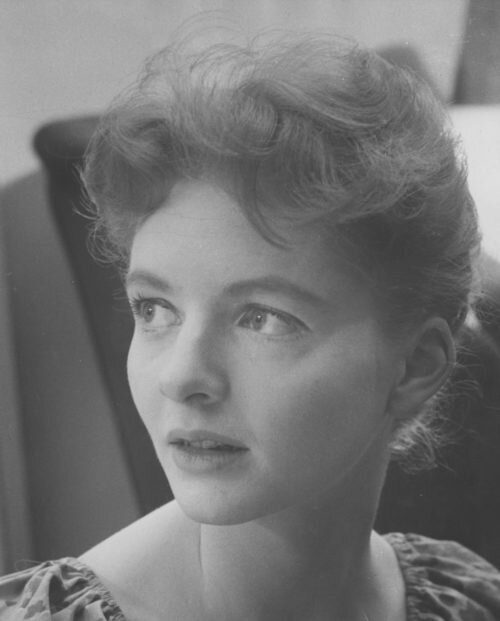 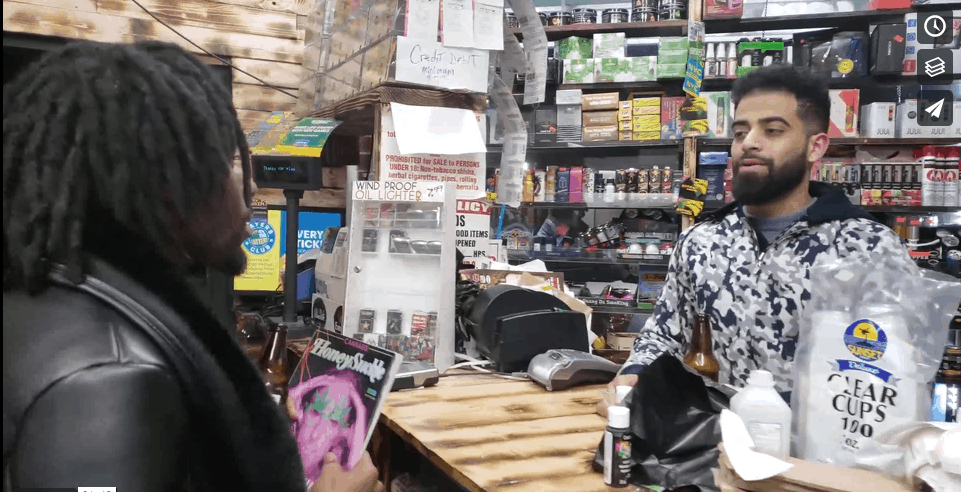