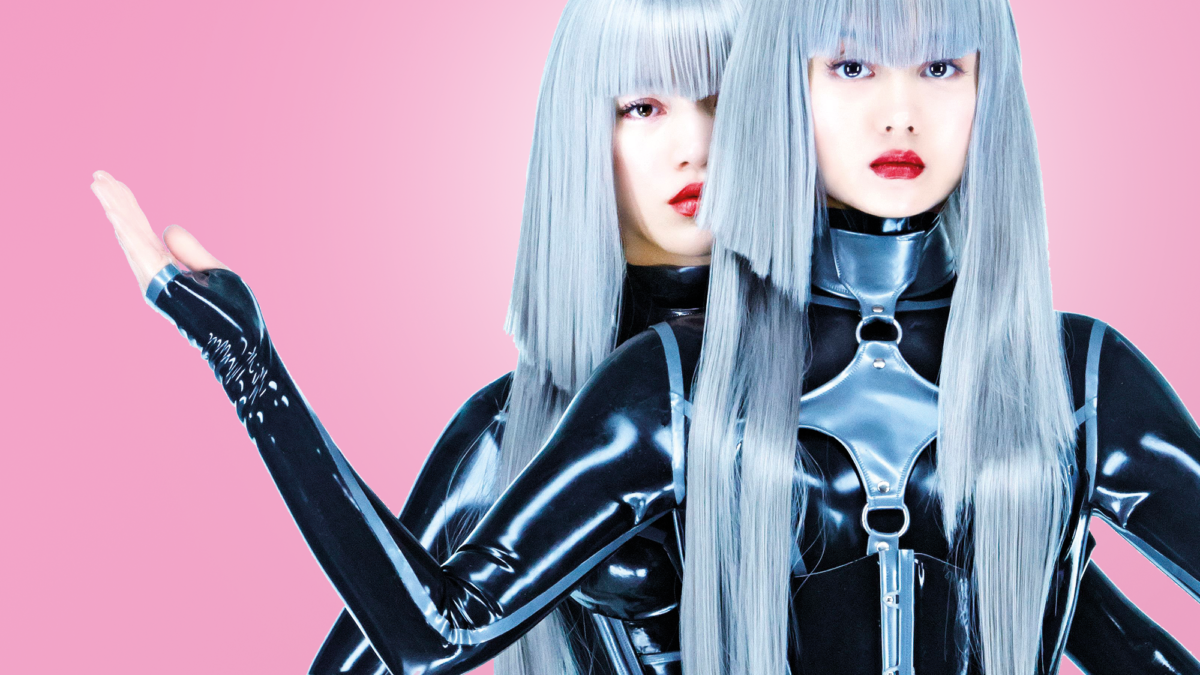 “I hear they’re big in Japan,” a phrase that used to deride artists for their lack of mainstream popularity, is as obsolete as ever. Today, innovative musicians from Japan continue to push the envelopes of creativity and experimentation in new ways that bring the nation’s exciting J-pop scene to the forefront.

The latest in this wave of innovation comes from FEMM. This mannequin rap duo specializes in blurring the line between reality and technology in a sensory-stimulating new music video.

Shot in just one take, the video for FEMM’s song “Sit Down” from the duo’s latest EP 404 Not Found is at once a regular music video, then akin to a video game cutscene the next moment, and then like a scene from a movie.

The duo dance and perform on stage as they interact with digital and physical elements that become near impossible to differentiate between. As the video goes on, it draws viewers into the alternate reality it creates.

FEMM debuted with their album Femm-Isation in 2014 and were embraced by both their home nation of Japan and many Western media outlets and social media sites, garnering praise and popularity for their fashion sense and futuristic take on mainstream music.

A mannequin duo like FEMM is not the first instance of Japanese music attaining mainstream popularity by combining reality with technology.

Vocaloid software that allows for the creation of synthesized singing has been paired with numerous digital characters in Japan that are respected as their own musical artists. Many even perform concerts that resemble the digital-analogue explosion of FEMM’s “Sit Down” music video.

FEMM is not content to just be “big in Japan.” With the release of 404 Not Found, the mannequin duo is poised to attain worldwide stardom.

FEMM’s new EP is a combination of emerging names in the Japanese electronic music scene and established producers for global stars.

The success of new music has never been tied directly to the names of the people producing it before. People such as Jack Antonoff have become household names for the merits of their music production alone. Moreover, in the absence of concerts, live music videos such as FEMM’s “Sit Down” are the next best thing for fans.

Achieving mainstream acclaim as a hybrid of the digital and the real is not unheard of, the most notable example being Gorillaz, the animated band that started as the side project of Blur singer Damon Albarn and grew into a beloved and praised group for both the uniqueness of the concept and the quality of the music.

Now, FEMM is ready to make the same leap from novel idea into worldwide superstardom, bringing a refreshing take on music videos and an electrifying type of hyperpop that the music industry has never been more ready for. 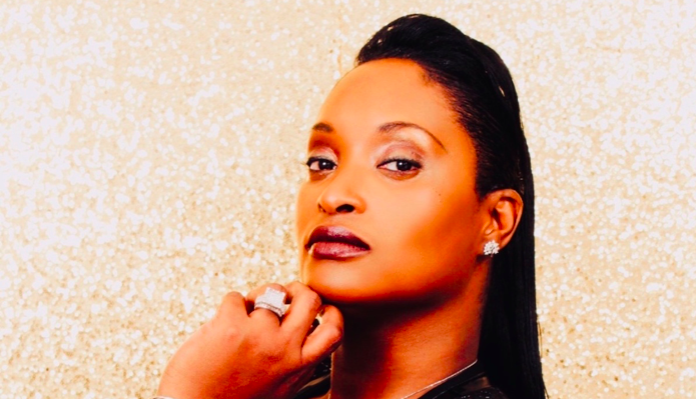 Confronting Trauma in The Black Community: An Interview With Dr. Coralanne Griffith-Hunte 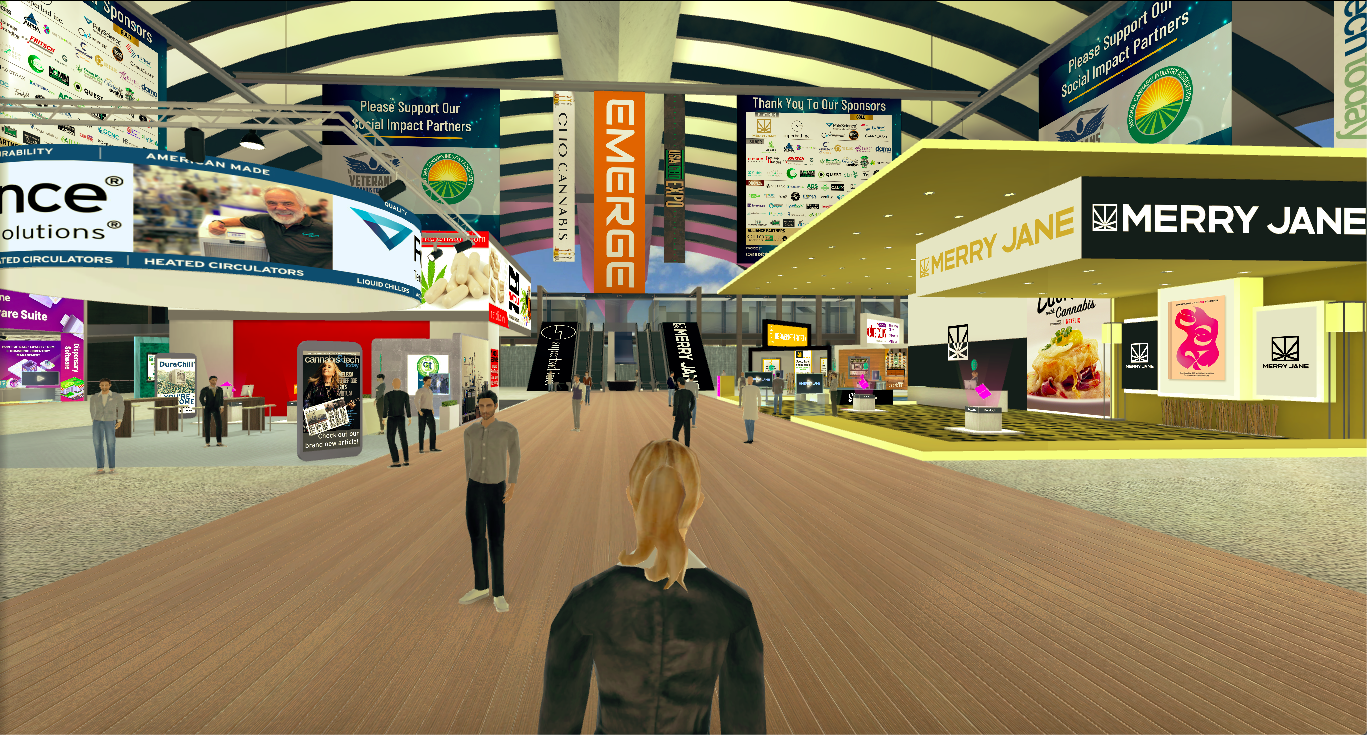