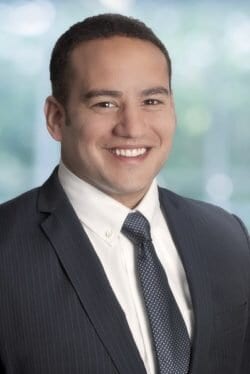 2018 was a banner year for the cannabis industry, particularly when Canada federally legalized adult (recreational) use, and even this early in 2019 many are looking forward to far greater leaps and bounds. Michael Gorenstein, CEO of The Cronos Group, one of Canada’s largest medical cannabis producers, has his eyes on global dominion. Cronos is currently the only company in the space to be operating on five continents, became the first cannabis business publicly traded on Nasdaq in early 2018, and is constantly acquiring partners across all stages of production. Yet despite his corporate savvy, what excites the youthful executive most about the future of the plant is discovering the various ways it can improve people’s lives. With the recent news that Big Tobacco manufacturer Altria will be investing $1.8 billion for a 45% stake in Cronos, it seems that Gorenstein’s team will be well placed this year to probe further into medical and scientific research than ever before. What may result is still to be determined, but when Honeysuckle sat down with Gorenstein at Marijuana Business Daily‘s Marijuana Business Conference, one thing was clear: The possibilities are endless.

—To learn more about The Cronos Group, visit thecronosgroup.com or follow on Facebook and Twitter.For more information on MJBizCon and its sister events, visit mjbizconference.com and mjbizdaily.com or follow on Facebook, Twitter, and Instagram. MJBizCon NEXT takes place in New Orleans June 12-14, 2019. Register today!Stay tuned for the latest updates on the cannabis and hemp communities, plus planetary wellness and holistic thinking, from Team Honeysuckle. Our issue ONE is now available in Barnes & Noble locations nationwide. Find the store nearest to you through our Locator, purchase copies on our site here, through our app for iTunes here, or our Zinio digital storefront here. 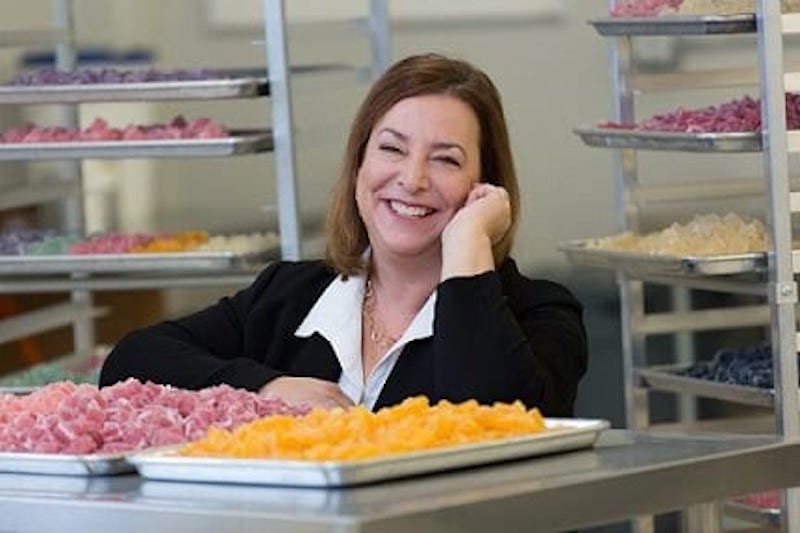