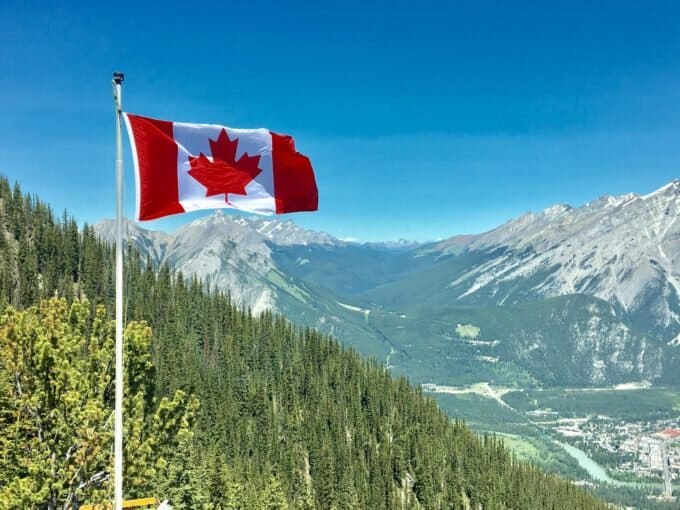 BLUNT LEGAL TALK: The Great Green North: What Canada's Legalization Means for Us

Canada’s Senate has voted to legalize adult use of cannabis.

Canada’s Senate has voted to legalize adult use of cannabis and start what’s expected to be a multi-billion dollar market for the country’s roughly 36 million people. California, which passed a similar law in January 2018, has 38 million, but hey, still pretty impressive. Until now, only Uruguay had legalized pot nationwide, in 2013 (although about 30 countries have officially approved medical marijuana). So this is a very big deal.

Although it has been made legal for medicinal purposes since 2001, Canada’s Prime Minister Justin Trudeau campaigned on a platform to legalize cannabis for recreational use. The bill for nationwide adult-use access, known as the Cannabis Act, had been introduced in the House of Commons on April 13, 2017 and passed there in November. On June 7, 2018, the Canadian Senate approved the act) with a number of amendments, and its final vote on the matter, on June 20, solidified the historic legislation with a vote of 52-29. Policy implementation is expected to begin in September.

Some of the bill’s more controversial aspects include deciding whether people would be allowed to grow cannabis at home, what advertising restrictions should apply and what powers will be left to the local provinces. There is also a desire to ensure that cannabis is not provided to minors (other than for medical purposes) and that impaired driving be punished harshly.

As a result, many expect substantial economic benefit to our northern neighbors, including an increase in canna-tourism. Additionally, in most places the legal age to buy and possess cannabis will be 19, versus in the US where it will apparently remain at 21. Stocks of publicly held (legal) Canadian cannabis producers and sellers have been volatile but are mostly going up in value. One Canadian company, The Cronos Group, even went public on the Nasdaq recently.

What does all this mean for us in the US? Quite a bit. First, there will be more pressure on the Congress and President to pass legislation to move towards legalization. If they fail to do so, they risk losing substantial sales and tax dollars to our neighbors. To make sure this doesn’t happen, the President promised to support “states’ rights”, and a bill to do so has recently been introduced in both the US House and Senate.

The most recent development in the cannabis industry is the entry of the pharmaceutical, tobacco and alcohol industries. They clearly see legal cannabis as a threat to their business and have commenced gearing up to enter the space, initially in Canada and eventually the US market. Constellation Brands, a spirits company, recently invested $190 million in Canopy Growth, a public Canadian medical cannabis company. The advantage of starting up North is that when they do come to the US, they will have had some experience getting into the marketplace, making the process easier and faster. I’ve personally seen more and more “spies” from Big Pharma at cannabis conferences of late. They claim they are there to consider getting personally, not necessarily professionally, involved in the industry… but still.

These big companies could also create a real threat to the many small entrepreneurial operators in the industry. For example, when big-box stores like Home Depot came on the scene, many local hardware stores were crushed.  The same could happen to small-time growers and distributors, as the big companies are likely to buy up the largest multi-state operators and brands rather than taking the time to purchase those with one or two grow facilities or dispensaries.

The other thing to get ready for: major stock exchanges like the NYSE and Nasdaq listing the US cannabis companies once states are permitted to operate without risk of federal enforcement. Although capital has not been very difficult to find here, institutional investors have not yet made any financial commitments while the space remains federally illegal. In addition, only a small handful of investment banking firms have been willing to raise money for any US cannabis company, whether private or public. Once that changes, and everyone from Goldman Sachs to large private equity firms can participate, most expect a dramatic increase in funding for the industry.

In Canada, on the other hand, we have seen an explosion of capital formation for their federally legal cannabis players. Large operators such as MedMen went public in Canada, believing fundraising would be easier there. Presumably this temptation will be substantially lessened once major exchanges list US companies.

So while Canada gets ready to change everything from A to Zed, we watch and wait and plan.

Stay tuned for more sneak peeks from our print issue ONE and updates from the cannabis community!

So You Think You're a Unicorn: An Interview with Mia Michaels 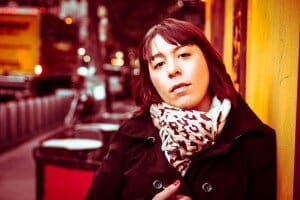