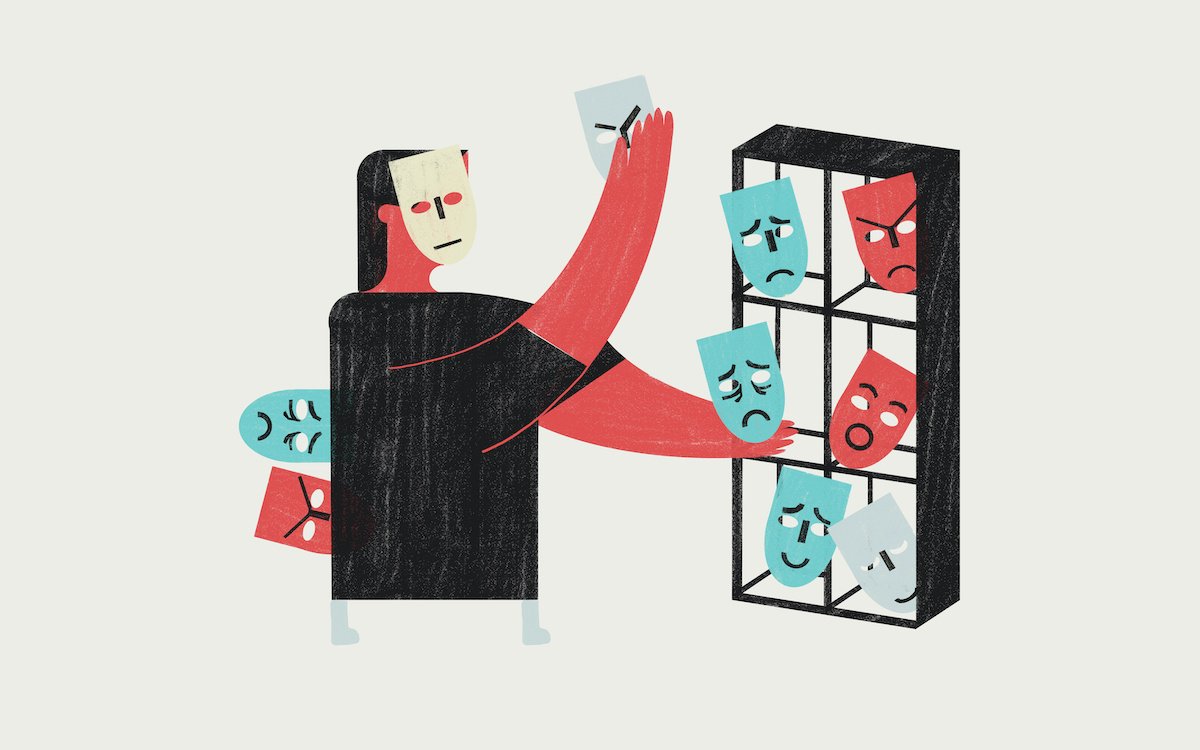 How Does Empathy Interact with Identity?

We all have vastly different experiences and identities. If we agree with the premise that humans are, at least partially, products of their experiences, we can somewhat begin to understand how, in a nation as vast and diverse as America, we have trouble relating to each other. At what point do social conditioning and moral responsibility intersect? More importantly, what is the antidote to our rage and bickering, to our consistent vilification of the other side?

Empathy is a buzzword these days. We all agree that it may be the solution to our divisiveness, yet, we are unsure of what it is, how to manifest it or even how it operates. It is true that this political landscape is sorely lacking in empathy but empathy itself, as an operational reality, is complex. Yet, political discourse and modes of engagement that lack empathy are not only ugly but also not constructive.

Our current political landscape, especially in the United States, is not conducive to dialogue. Social media indicates as well as directly exacerbates this issue. The rampant differences in opinion coupled with social media, make our online lives seem like modern-day gladiator rings, with ideological shit storms unfolding like bloody battles as the audiences cheer on through intrigue or rage, all unsure about whether the match is fixed or if it is the construction of some cackling troll or sponsored bot.

Disagreement itself has become a sport, a game provoked by those who thrive on dissidence, perpetuated by those who cling to the tenets of their political engagement and try to engage in constructive dialogue only to have it crumble before their eyes.

We have formed various camps that we staunchly defend and fortify with the blockades of our own opinions. No matter what the issue or the location and political spectrum in question, people accumulate into groups and stand holding their positions staunch and unmoving. The trenches in between the lines of fire are lined with artillery shells of opinions that travel in straight lines and are unwavering. The result of such confrontations is almost always combustion.

The authors of an APSR study write, “Polarization is not a consequence of a lack of empathy among the public, but a product of the biased ways in which we experience empathy.” They are pointing out that empathy in practice, as a social practice, emotion and, particularly as a biological imperative, is limited to a specific group for many people. Biologically, we are geared to protect ours and what we perceive as our own, in the interests of survival. The survival principle, which gears us to ensure our continued proliferation, is catastrophic when applied to the political landscape.

The study indicates that empathy, on its own, is not enough. Scott Barry Kaufman writes, “While the issues themselves haven’t necessarily become more polarized, our identities have become more tied to our politics. This has resulted in “a nation that agrees on many things but is bitterly divided nonetheless.”

This is the crux of the issue, it isn’t our lack of empathy, it is the misdirection of it. Taking this a step further, the issue isn’t our different experiences and political beliefs, it is the extent of our identification with these beliefs.

While a lack of empathy and communitarianism are highly needed, division is a direct consequence of the construction of and identification with a specific identity. The urban-rural divide, coupled with socioeconomic and educational disparities, along with issues surrounding identification—particularly as they relate to race, gender and sexuality—are not just factors that affect our lives, they are the determiners of our political positioning and, relatedly, the direction of our empathetic sentiments.

We cling to our identities fiercely, they are the basis of our advocacy and key determiners of our construction of meaning. This is only natural, we are creatures of both biology and conditioning, nature and nurture.

I am not suggesting that people’s identities have no value or should be abandoned. What I am suggesting is that there is a line when something to be celebrated becomes a limiting factor and a hollow altar. Yes, identity is comforting. It is easy to believe in our set principles, wake daily to the echo chambers of our social media feeds, and respective sources of news and media outlets. It is more difficult to question, to doubt. Americans need to shift the focus of their doubt away from governments, institutions and each other and towards their own thought patterns.

Much has been written about the pitfalls of identity politics. Our allegiance to our specific religions and ideologies is rooted in belief. And unwavering belief is perhaps the biggest threat we face—the kind of dogmatic belief that makes our opinions inseparable from our identities. At the same time, a dogmatic belief in something is always accompanied by disbelief in the struggles of a specific group or the concept of this nation as a wider entity capable of housing distinct individuals. Picking up one mantle means abandoning or overlooking another.

Think about your particular identity. Think about its construction. If you cling to it, think about what that means for your life and most importantly, think about who this serves. The fact is that identity politics thrives on a system of divide and conquer. If we abandon the idealism of empathy momentarily, and we land upon the self-interest of every individual, asking these questions makes it clear that identity politics serve the individual wielding them even less than they serve the survival of this nation.

Empathy for the other is important, but it can be difficult to wrangle, particularly at a time when many of us are saturating in grief and loss. Rather than making empathy our focus, which is a big ask, I suggest we move towards a reconceptualization of identity. I am not suggesting an abandonment or total deconstruction of the identity but rather positing that identity is merely one aspect of our sense of self. Expanding the notion of the self to transcend labels and reach towards something greater, be it the community or the collective consciousness, can enable a radical joy through an exercise of expansion rather than constriction.

A reconceptualization of this nature requires that individuals, and by extension institutions, dedicate themselves to actively questioning their beliefs and engaging with a wider consciousness. Rather than limiting wellbeing to mental health and coping mechanisms, educational institutions should incorporate a philosophy that encourages students to understand their identities but also to look beyond them. There is no prescriptive path to achieving this expansion; Meditation, connecting with nature, engaging with quantum physics, immersing in philosophy are just a few ways to tap into peace and wellbeing. Teachings shouldn’t preach or espouse dogmatism or blind belief, instead, they should be exploratory and liberatory.

We have created a culture of ruthless individualism, and identity politics and we are now facing the consequences. The violence, both emotional and physical that we are witnessing today is a grotesque manifestation of misdirected empathy and over-identification. Rectifying it requires a deep paradigm shift. Society is crying out for the creation of an alternative philosophy, one that isn’t based in institutionalized religion that preaches at people or a corporate, capitalist hegemony that advocates that personal value is directly linked to the creation of financial capital.

What we need is a spirituality that is not prescriptive, that allows everyone to find their own path towards love, compassion, and joy. Most importantly, the net of identity needs to be cast much wider to encompass a larger spectrum so that manifestations of empathy are more indiscriminate.

While this may seem intangible, internal and psychological revitalization is the basis for concrete change. Before America is suffering from divisiveness and partisanship, it is suffering from a lack of joy, care, and empathy. 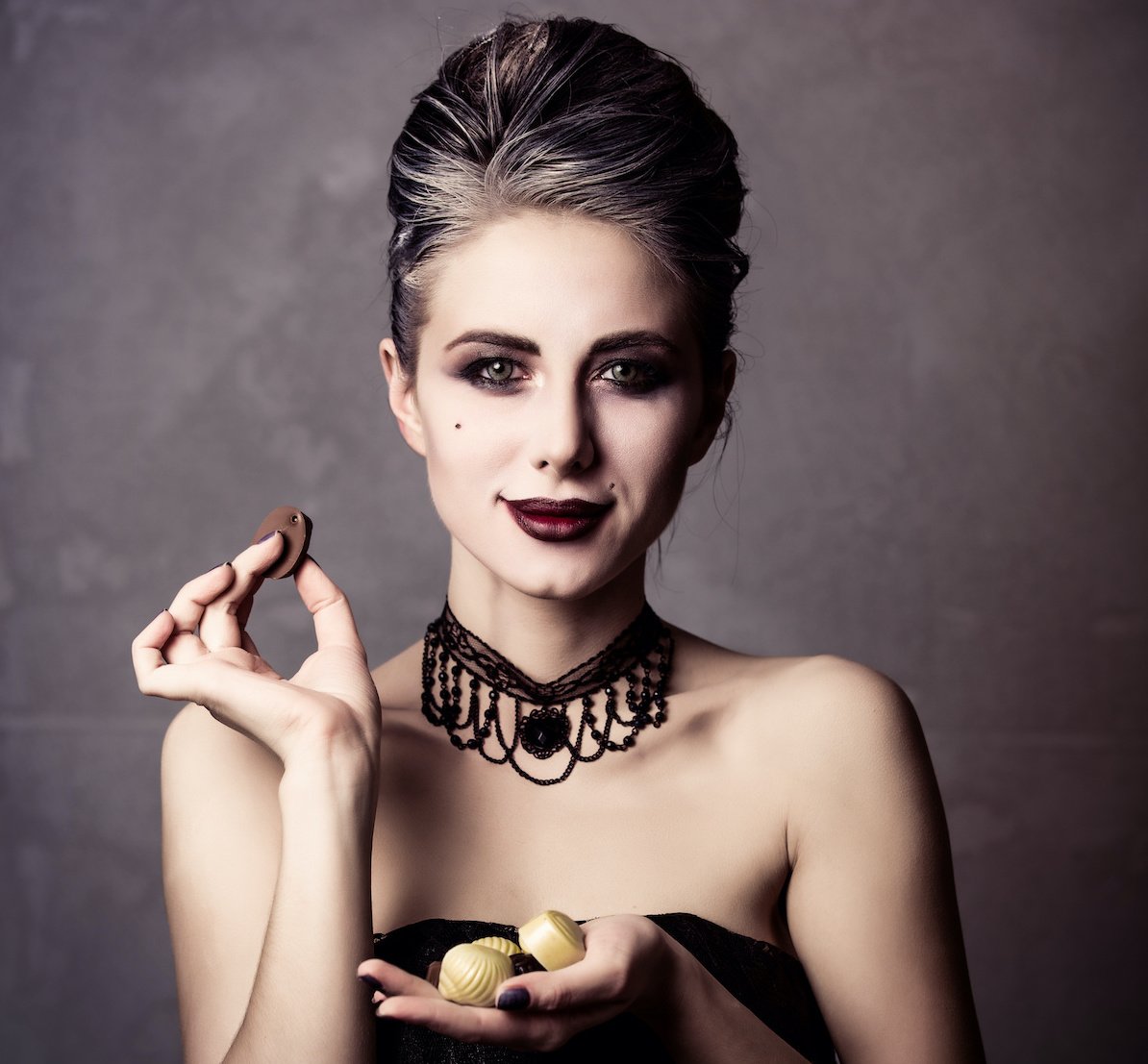 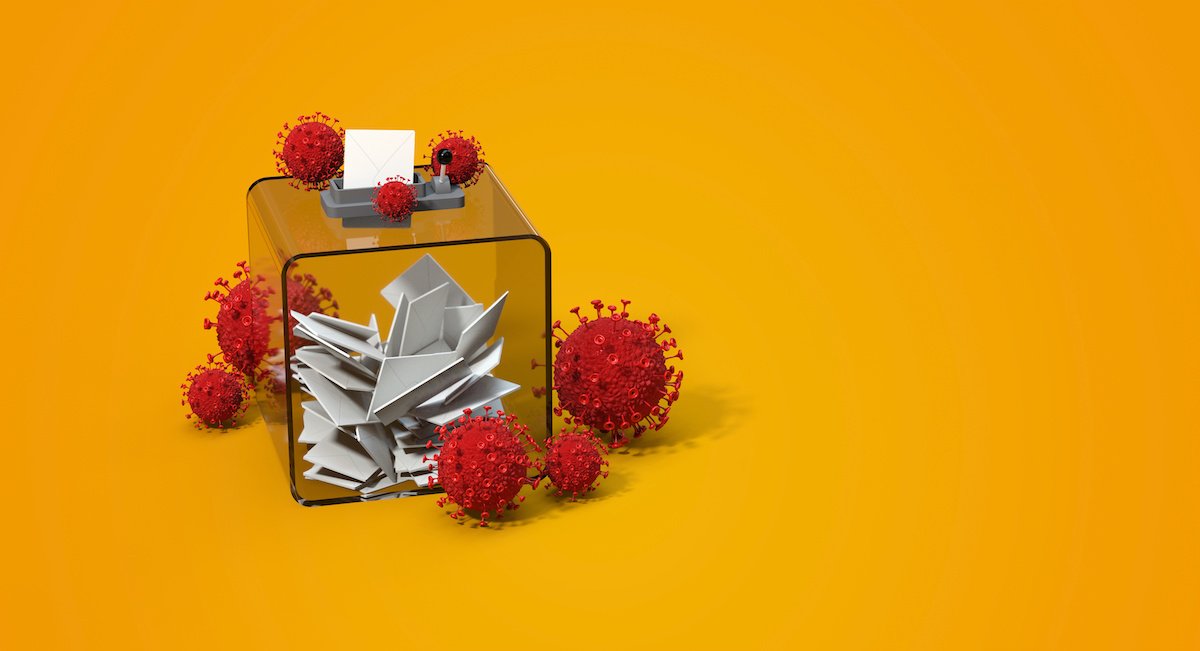