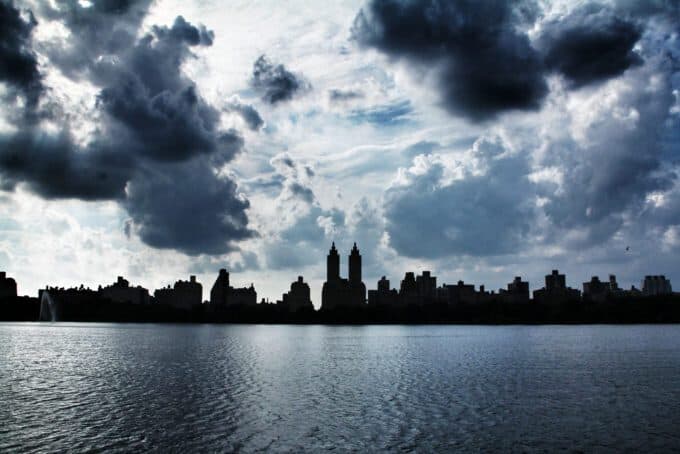 Hemp Rope and Hang-Ups: How a Lost Sailor Found a Cloud

First we were getting high in our basements, then we jointed and now we march on Washington.

It’s no secret that the cannabis industry is on the rise, and as calls for legalization strengthen among the public (even as New Jersey’s most recent adult-use vote falls flat), we look to some of the most informed advocates to tell us where business is headed. CannaGather, the largest industry networking group in the New York/New Jersey tristate area and now expanding to states throughout the nation, has long been a top source for firsthand accounts of what it takes to succeed in cannabis. The most recent CannaGather featured luminaries Paul Chu, CEO of cannabis lifestyle brand juggernaut Weekend Unlimited; Richard Carleton, CEO of the Canadian Securities Exchange; and Alan Brochstein, founder of 420 Investor, the largest due diligence platform focused on publicly-traded stocks in the industry, and New Cannabis Ventures, a leading site for business content and investor news in the space. (Watch the replay here.)

On April 23 their second annual 420 Awards, featuring Canopy Growth CEO Bruce Linton as the keynote speaker, will bring forth yet another congress of cannabis movers and shakers. But before we peer too far into the crystal ball of the future to see exactly what’s in the works, let’s take a pause just to appreciate the dynamic industry’s mysterious essence. Here, Brian Van Remmen pens a poetic tribute to his very first CannaGather experience: Is it activism? Networking? Or just good old-fashioned appreciation of the plant? Read on to discover that, dreamlike, it can be whatever you want it to be.

It all started when I wandered down to one of the oldest bars in New York City, the Ear Inn on Spring Street. Rumors abound that it was home to a maniacal doctor with a penchant for encouraging hearing loss (since debunked, thankfully), but the most I knew about it before I swung through the doors was that it used to be on the water and that a bunch of sailors used it as a place to unwind on solid ground. When I came in, a medium-well steak stormed past me down the street, and the megaphone of some public relations policymaker had his one Zen moment and sent me to Galvanize, a place that exists in a pie chart based on no actual data.

We gather around the pot to talk it. Cannabis encourages everyone to talk immediately loud. You cannot hear the person next to you. People are selling themselves. No one runs out of things to talk about. It goes on for hours. It goes on and on at the after party eventually. People can talk forever there. But people are still talking. There is no gavel. The microphone breaks. Stunned silence seems to doom the organizers. You’ve hedged your bets and brought earplugs, but you know once we roll it cannot be stopped. Statements include: “We should talk.”

Now our attention is drawn. Galvanized, even. Hello new members juiced on herb and oils. A ticket for flowers can be bought and traded like baseball cards. We are under bright LED lights at full volume. This is how we grow. This is how you extend arms and throw down coin. Equity and finance keep the lights on. They’re fixed. Like on an income. It is a pitch made quick but they are leading lightists. Degrees in this stuff these days. It’s an instrument now.

There are ways to break the law. And ways to save clients from jail. Tell them tell you what to do.

Distribution of something funky starts, but gets nowhere. It’s too limited. What package is this that cannot be unwrapped? How to take our medicine? It’s illegal they say, but we’ll get it anyway. Yessir! The elixir of life can be delivered to you for FREE TOMORROW and is advertised on trucker hats in Long Island. If you cream up eyes, you can see the future. It’s another planet, another triage. There’s a duel and to play, to seriously invest, it’s Santa Monica or Vancouver or a goddamn bust. Pitch us out over the yard and see what sticks and what’s left to leave. There’s revenue to review.

It’s this orange ball of flame open like the west for investment. Find access into the arc. This statement has a purchase. We made some real money apparently, but I haven’t seen any yet. Look in my wallet. Yes, I’m talking weed, the grass, the safety meeting center. This revelation started as a revolution and now makes billions, but still the feds don’t care. See the views all the way around. Shiny and brand spankin’ new. Sounds like a cult. Some kind of exploding star into the future, it seems. But I’ll take that ride if minibars in back pockets are available all night. Peruse the shelves and purchase something. Feel the flower in your lungs.

Tomorrow there’s a rally we should go to and yell about movement. First we were getting high in our basements, then we jointed and now we march on Washington. Reach out to the governors, to the guys in charge. Get down to City Hall. Get down to delivery. How can we have that conversation with them? What language do they use? Do we have to extend some olive branch further since they’re all short-armed dinosaurs?

It all comes down to money. Buy the whole black market. If you give it to them, they will do what you say. But change is coming soon, even unfettered access. It’s activity. It moves. This is open combat, we are told in the war on drugs. I’m armed, but now we’re making amends. Prices are higher than we are. Hold your lighter in the air. What does this have in it, hair?

Were we the ones who thought we were somebody else? Perhaps some sailors, looking for a nightcap, suddenly accosted and dragged onto this pirate ship of pot. Perhaps I’ll bend this ear in, a little further. A little closer to the ground. Plant a seed here in this cement, and come back in a year and see what’s grown.

A Buffalo, NY native, Brian Van Remmen has been writing for over 20 years. While balancing a full-time involvement in rugby with life as a cubicle jockey, he co-founded Hip Pocket Books, a small independent press, in order to publish books for himself and community. Brian co-founded DenimSkin, in 2015, an NYC-based literary and art review. In 2018, Brian published a book of poetry titled Failure’s Finest Moment. Follow him on Instagram at @brianaardvark. 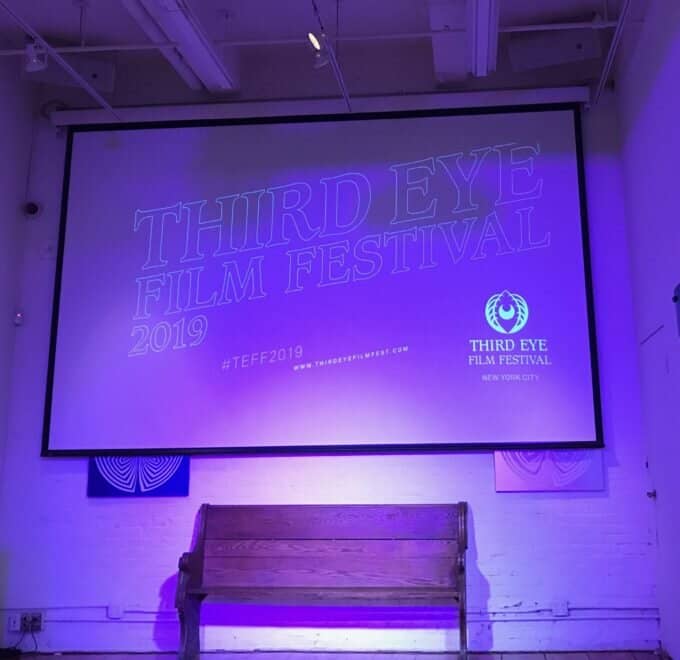 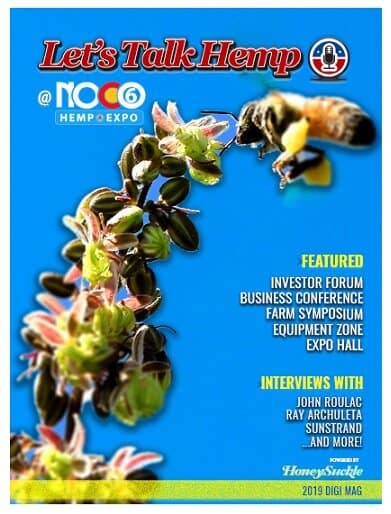