In 1995, Hakim Green, a member of the 90s hip hop duo Channel Live, dropped the album Station Identification. It features their lead single Mad Izm, a collaboration with rapper KRS-One. The hit song, Mad Izm, hit number 54 on the Billboard Hot 100 and 3 on Hot Rap Singles. The song depicts the positive side of recreational smoking. Hakim Green’s Mad Izm is one of the earliest songs celebrating cannabis. This new take on cannabis, without the old negative slant, hit it big on mainstream media.

“Growing up, I witnessed two generations of people being affected by the War on Drugs,” Green said. “Weed was something that brought people together to have fun and that was not being acknowledged. ‘Mad Izm’ allowed us to change that.”

It is now 25 years after Hakim Green’s ‘Mad Izm’ climb up the charts. Since then, attitudes about weed continue to shift. Now, Cannabis is something to celebrate. Hence, as legalities change, cannabis business opportunities keep growing. However, only some people are able to enjoy this new mindset. Many members in the Black community cannot because they continue to face legal repercussions of weed due to harsh sentences during the time of The War on Drugs. So, Green created the website MadIzm.info to advocate for cannabis and the Black community. He describes his Madizm site as “The Ultimate Cannabis Journal.” the The outlet celebrates the responsible use of cannabis and hemp, since 2016. And, it continues to bring hip hop and cannabis lovers together.

“I saw how cannabis legislation was starting to really take off and I wanted to be a part of it the way MadIzm was before,” said Green.

The War on Drugs

Green grew up in the generations directly impacted by the War on Drugs. His site delves into causes and effects of the oppressive policy. Additionally, the Madizm.ingo features interviews with those connected to cannabis. It also provides links to sources that discuss all aspects of cannabis, including business, international news, research, and legalization.

Check out the website’s “Madizm Mondays” as well. With the use of Twitch, he hosts a show with guests who smoke weed while discussing music, cannabis, and injustice toward the Black community. Green also sells cool merch. You’ll see the line of Madizm logo shirts. And plans of expanding to sweatshirts are in the works. Green says the site is “a place for all social issues. Racism, sexism, all of it.”

Green continues to work in music. In honor of the 25th anniversary of his hit song, Mad Izm, Green’s 2020 album Madizm – Who Wants This Smoke is available. It is a cannabis-related album with other topics, including the infamous War on Drugs. Green began working on a few songs which led to creating the new album. It features a long list of artists, new and old, including KRS-One, General Steele, Dres, Carl Thomas, Treach, DoltAll, Keith Murray, Thirstin  Howl the 3rd, DJ Exes, Grimass  Dynasty, Da Real Gato, Dugg the Rqst, Aankhcito, The Boy Illinois, Stichiz, Mecca Grimo, Sadat X, R Kitech, Minty Burns, Pfish, and DJ Big Enuff. Along with the album, comes Green’s video for his song, I Believe, featuring Carl Thomas. 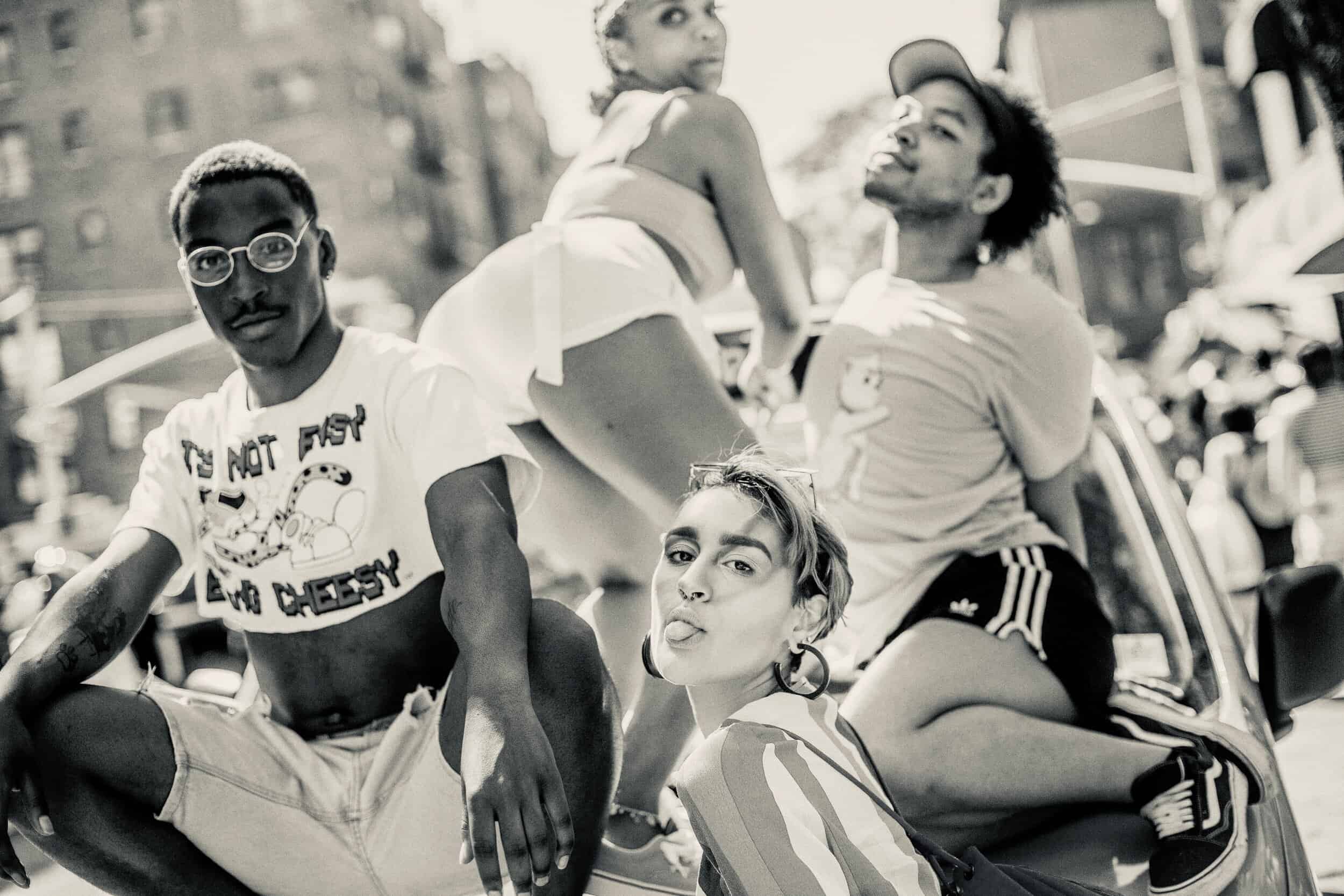 On Angela Davis, Challenging the Gender Binary and Processes of Negotiation 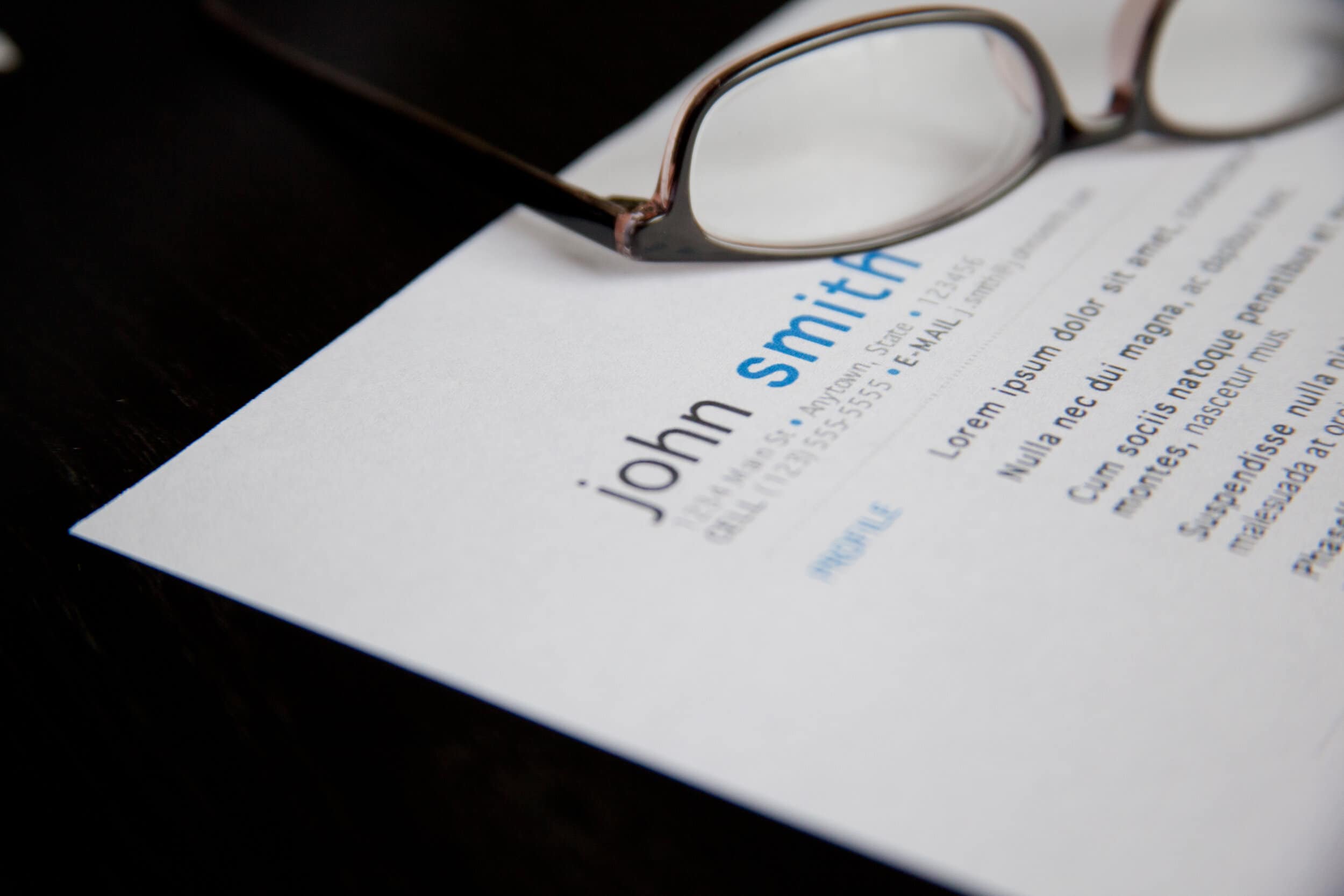