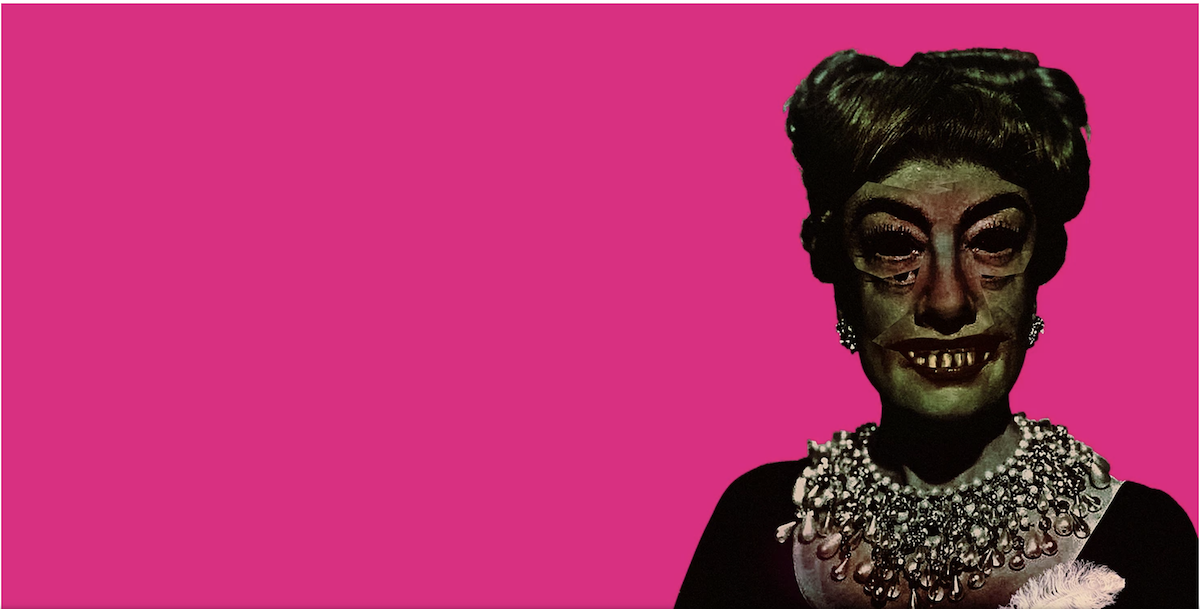 “Gorgon: A Horror Story”: A Review

I love Medusa. As far as I am concerned, she is a feminist icon. Medusa is so often misunderstood. She is so much more than a ‘monster’ will snakes for hair.

When I heard about Gorgon during its initial run at The Vault Festival in 2020, I was intrigued. Feminism and horror? Yes please. I was thrilled when I got a chance to hear it in its new form as an audio horror.

Elf Lyons is a British actor and award winning comedienne who wrote Gorgon for the stage and plays narrator and protagonist Diana, a “taxidermist loses her temper and decides to experiment with the human form…”.

You can feel the Grand-Guignol inspiration throughout the play and there’s definitely some Texas Chainsaw and American Psycho in there too. It’s gruesome and visceral in all the right ways.

As the coronavirus took hold and the UK went into lockdown, Lyons decided to reform the play as an audio piece. It is incredibly important to Lyons that all involved were properly paid for their work.

“My absolute number one priority is to ensure that my colleagues  Sophia, Molly,  Jo and David, are paid proper fees as expected for their time, graft and expertise and in conjunction with their union rates. I do not want anyone to be working at a financial loss in order to take part in this show. – In order to do so I am paying all the team up front using my own money and savings.” – taken from Elf Lyons website.

As job security for the arts has been deeply affected by the coronavirus, I think it’s so important, more than ever, that performers are paid adequately for their work. And the play is available to download for £8 which is a great affordable price.

In Gorgon, Elf Lyons takes the myth and turns it into something new. If it wasn’t called Gorgon you might miss the subtle connections but if you are familiar with the myth, you will be rewarded with some nice nods to the character.

With references to Diana’s shedding skin and her hypnotic eyes, the Gorgon myth is woven throughout the play but is never explicit. What is explicit and something I really enjoyed was Diana’s anger. She’s just trying to live her life but with a crappy housemate, an abusive boyfriend and toxic mother figure all part of her life tapestry, she starts to unravel.

For me personally, audio plays can be hit or miss. You either nail it or you don’t. Gorgon nails it, literally.

The cast, which is primarily Lyons and David Houston do a wonderful job at playing various characters. They are written so that while little is said, you get to the core of them quickly.

Part of what makes Gorgon such an immersive experience is thanks to the sound designer, Molly Isaac, who did a phenomenal job at creating the world and atmosphere. I particularly enjoyed the quiet rattlesnake sound that would slowly build up through the piece.

Gorgon will slowly reel you in and delivers plenty of dark twists with some excellent audio gore! And while it’s not exactly a comedy, there are some laughs to be had. I definitely recommend checking it out.

The play is now up on Bandcamp and for the bargain price of £8. 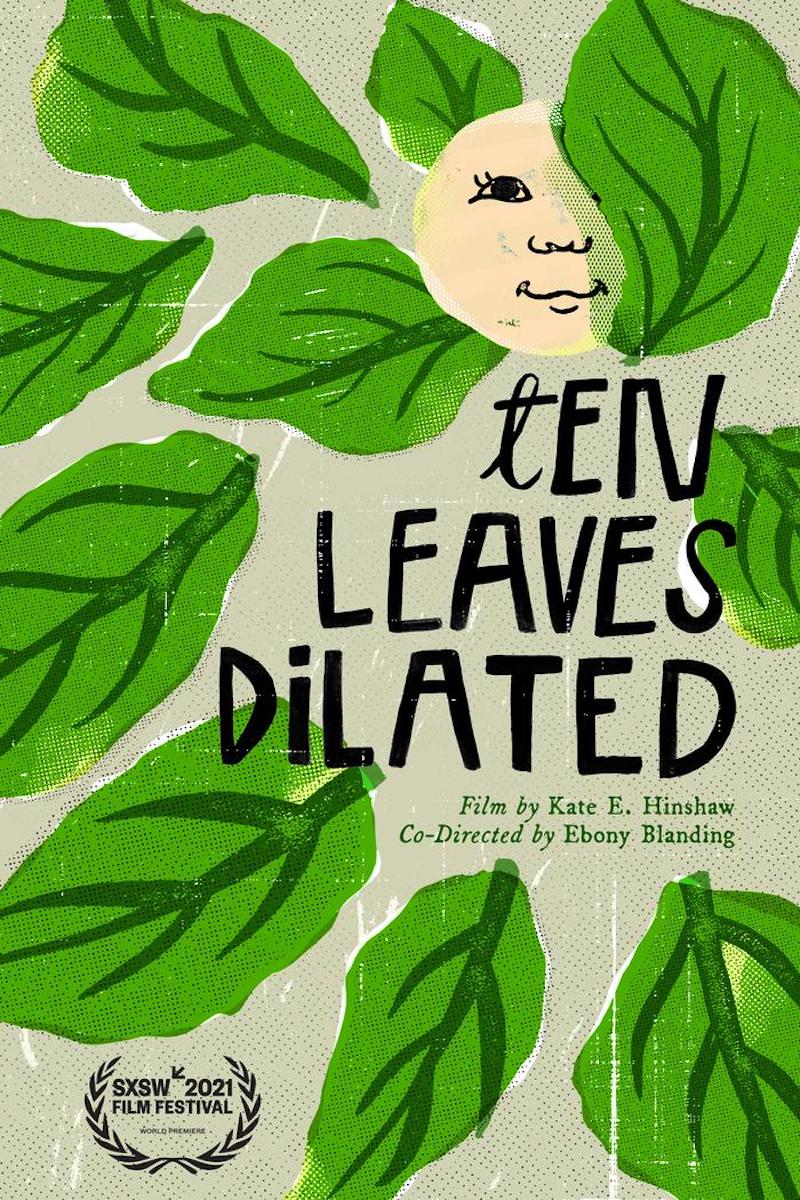 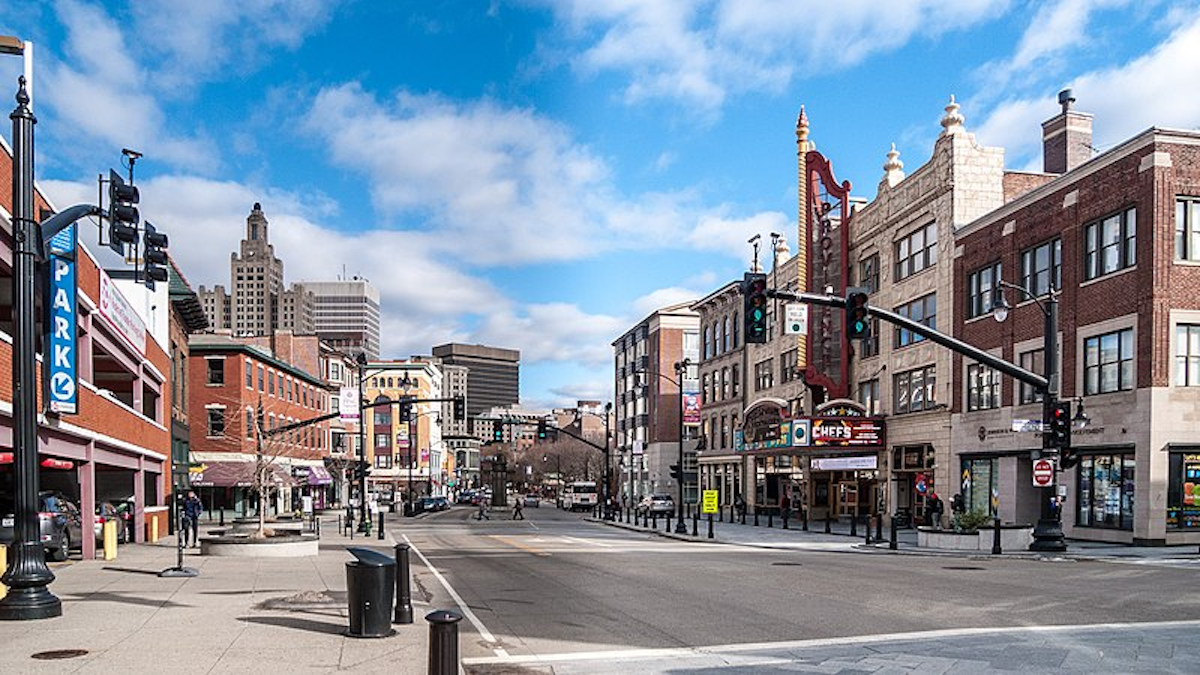