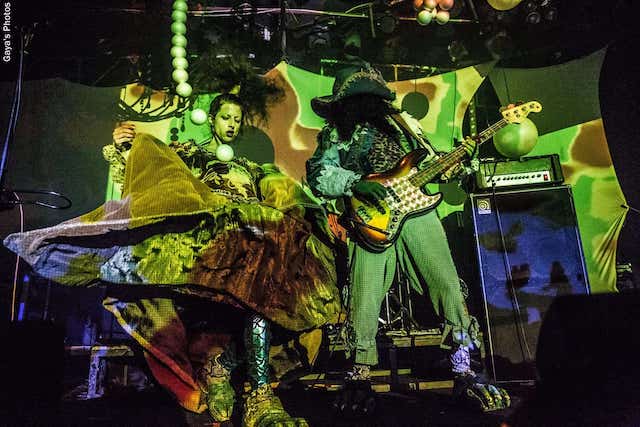 Since then they’ve been satisfying audiences with their colorful live performances that are visual, creative and loud.

Israeli psychedelic rock band, The Giant Lizards from the Planet Niburu, have just recorded their first album titled, 2016 that they partially funded from a successful kickstarter campaign. Since then they’ve been satisfying audiences with their colorful live performances that are visual, creative and loud. Most recently, they were nominated as one of three bands to open for Alice Cooper in Israel!Frontman Kfir Rimoch gave us the latest low down of The Lizards (see previous article here.)

HS: Is this your first official album?Yes. We had one single we recorded from home.  But this time we were able to record in a studio with ultimate conditions. HS: What are the songs about?Earthly issues, male domination;  the connection of rape, religion and nostalgia. We brought together all of our experiences in rock n roll in and outside of Israel.We are the children of the last decades of the last millennium and we have a lot to say about love, hate, good, bad, earth and the universe.

HS: How’s been the response?Great! Everyday people write good things about the show, the album and the merchandise. The graphics company we used, “leta-art,” really took things to the next level.HS: Where can you buy the album?

The album is sold as a 32 page art book (30×30) describing our history in the underground rock scene of Israel. Every song has special paintings and designs such as our own Hebrew – Babylonian font. Lizards book of art.HS: Will you be touring?KR: Right now we are nominated to open for Alice Cooper on June 6. Then we’ll go on to perform in major cities across Israel and a major show in Tel Aviv. We plan to tour outside of Israel but as you may have noticed, we are fighting the evil Hebrew language for the Hebrew man…but our songs are good for anyone in the universe.HS: What’s next?We want to be bigger. To be a show, with dancers and special effects. To be a rock opera!

Dee Poku and The Other Festival 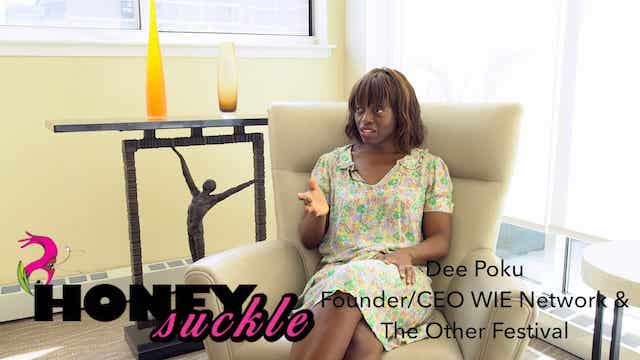