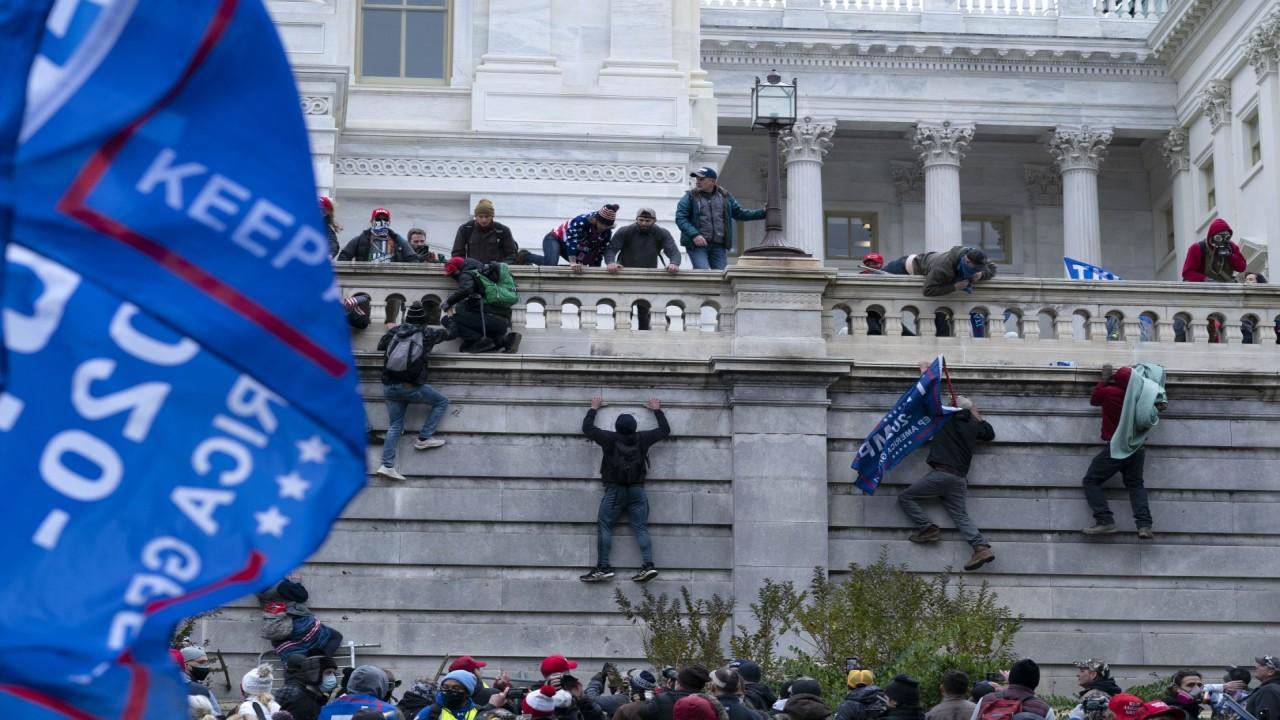 The runoff election in Georgia has determined that Jon Ossoff (D) and Raphael Warnock (D) will take the senate seats determining a democratic floor majority.

While the House of Representatives was and will continue to remain as a democratic leaning entity, most policies advanced to the senate were often blocked by republican Majority Leader Mitch McConnell, if not voted against on the floor. The overturn will effectively terminate McConnell’s position as majority leader and transfer majority power to democrats.

In normal circumstances, one could say this turn over is monumental to democrats nationwide as now the Senate, House, and Executive Branch of government will be blue. However, McConnell’s radically conservative patterns have even most moderate republicans denying party loyalty – hence today’s results.

The announcement of this change to come, although attained no differently in terms of process from any other, in addition to President Trump’s falsely noted public claims of fraud, is what is believed to have ignited the historic violence in Washington D.C. this afternoon.

As Trump supporters stormed the United States Capitol building, government officials took cover in their offices following lockdown protocol. Yet, these individuals are being widely referred to as “protestors,” rather than domestic terrorists.

But unlike any of the other “protests” this nation has seen this past year, the federal police not only compiled but even appeared to support the protests; gesturing the group inside and one officer even took selfies with a domestic terrorist.

It took several hours, an armed standoff, and the death of one woman to remove the domestic terrorists from the capitol building. D.C. mayor, Muriel Bowser, has imposed a curfew in the city starting at 6 p.m. today remaining in effect until 6 a.m. tomorrow morning.

The Associated Press (AP) is reporting: “dozens” of “ the mostly maskless crowd” remain in the street nearby, despite the curfew.

When we compare the recent Black Lives Matter peaceful protests, how they were handled, and how they were portrayed. Today’s events demonstrate the terrifying interwoven white supremacy that binds together our nation.

Today’s protest was in no means a “protest” and was definitively and transparently violent. Yet there were no rubber bullets, certainly no real bullets, and no tear gas until roughly 6 p.m.

It is one thing to demonstrate white superiority with abuse in power, but it becomes a totally different atmosphere to rub a nazi capitol party in the face of nonwhite Americans so shortly after.

Democratic House Speaker, Nancy Pelosi, stated congress will resume with electoral college proceedings when the house is cleared and safe for use. 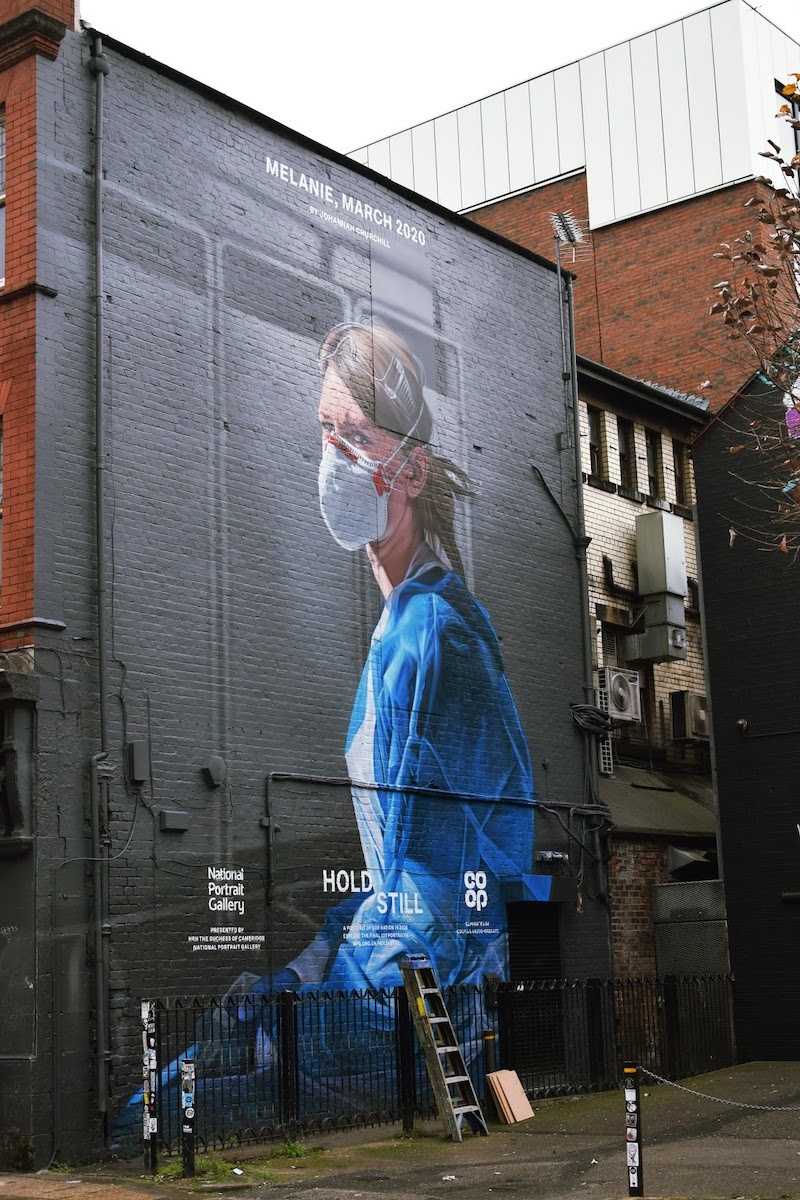 Serving Those Who Sacrifice: Visionary Apparel Brand Ipsetic Empowers Women on the Frontlines

The Glimmer of Alma Wheatley: An Analysis of Netflix's "The Queen’s Gambit" 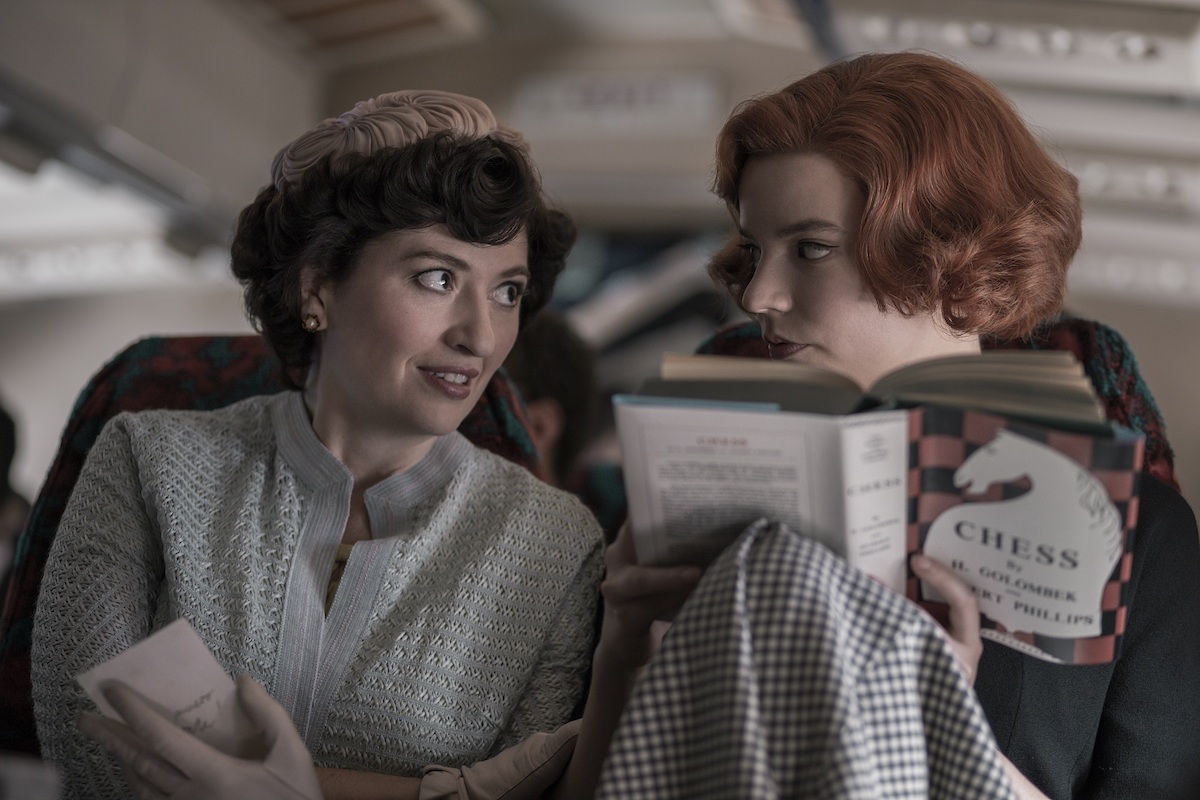