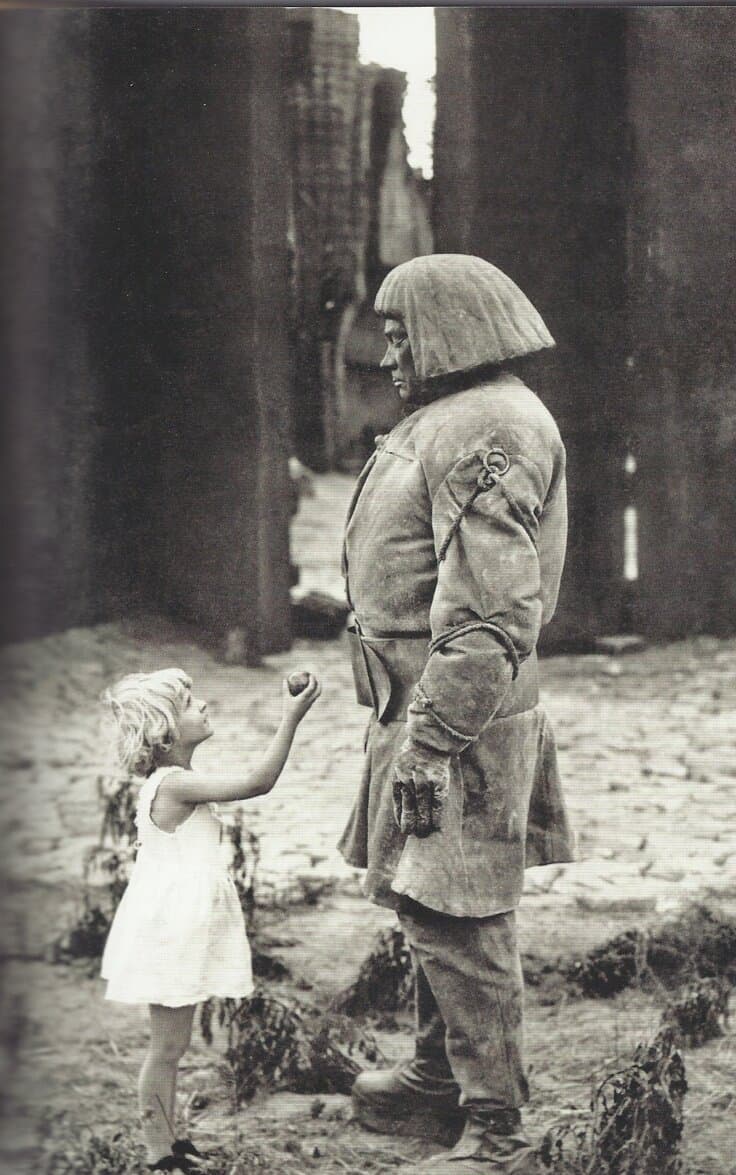 The imaginations of children are intense, and stories created for young readers need to be as well.

The imaginations of children are intense, and stories created for young readers need to be as well. Parents often try to steer their children away from books that may scare their them, dreading the late night screams of nightmares, but children are drawn to fear in a way that most adults are not.

Children long for the chilling ghost stories of headless specters roaming the night looking for their lost heads, witches that live in the woods and capture children whether to eat them or to steal their red slippers, or other worlds of mysterious creatures and dangerous adversaries. Most of the great and classic stories for children tap into the terrors of the time. Peter Pan did not just battle any adversary; he battled pirates, a real object of fear for children of the day. Tom Sawyer battled an “Indian” in the darkness of a cave, a fear still lurking in the imaginations of the children of Twain’s day.

For children, a story that frightens them is not just a story. It is a preparation for the future. As lion cubs wrestle one another to practice for survival, kids listen to terrifying tales and think their way through problems and possibilities in order to be better prepared for the unknown future that awaits them. By hearing of the disastrous mistakes of Hansel and Gretel, children learn to be weary of strangers with candy. By hearing the story of the grisly beast of the castle that saves and protects Belle, young readers internalize the difference between goodness and beauty. The morals of these stories would not be as effective without the fear that comes with them. It is the fear that makes the adolescent and pre-adolescent minds perk up and pay attention.

Fear is also something that children desire to conquer. A story that has a child hiding under the sheets after the lights go off will likely be the story that they request to hear the following night and the subsequent month after that. Eventually the words of the book will become a joke and fearing them will be the act of a baby, of the younger self that they have grown above. Children will subsequently then seek out scarier stories or perhaps tales more relevant to their personal fears or situations.

The best stories for children are those that help them internalize their world through common links. Some themes that have been popular in capturing the minds of children through fears in the present day are themes about strangers, the dark, the woods, getting lost, not understanding what is happening, falling, the wilderness, and new places. The interesting thing about this list is that these fears are timeless. The list would have been the same throughout history and will remain the same forever. That is not to say that the stories that were scary to children in the Victorian era would be scary today, for while the themes remain constant the stories change. Just as young readers today may no longer shake in their boots over Captain Hook or “Injun Joe“, children of that day would not fear getting lost inside a computer game or having the electricity go out at night.

So heed this dire warning parents and guardians of precious, growing youths: if you don’t give your kids something to scare them, who will?

* Robert Holt is the author of the new Children’s horror book The Vegetarian Werewolf and Other Stories: http://www.greywolfepublishing.com/Vegetarian%20Werewolf.html He is also working on a documentary film of the Scary Stories to Tell in the Dark book series. *

Illustration: Scene from The Golem (1920) 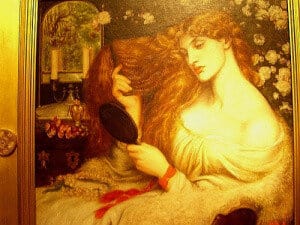 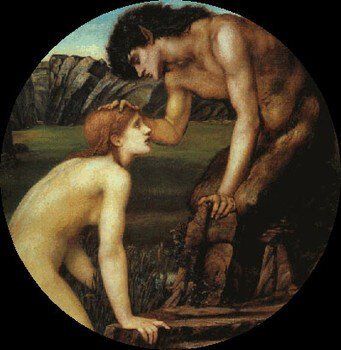