By Ryan Hugh McWilliamsWhen it was announced that RuPaul’s Drag Race would move from Logo to VH1 and from Wednesday nights to the TV graveyard shift of Friday night, people wondered if the switch would spell doom for the highly regarded underground series. Supposedly, on a night when everyone is out, living it up and spending their freshly cashed paychecks, ratings would lower. Viewers would become frustrated with DVRing the show only then to have the episode spoiled on social media and would just stop watching. Well, that theory was snatched with the highest ratings ever for the Season 9 Drag Race premiere. A lengthy guest appearance by Mother Monster, Gaga, didn’t hurt either.Any New Yorker would tell you that Fridays are amateur night. The bars are filled with tourists and Sex and the City impersonators reveling in their night out on the town and who later soil the sidewalks with their half-digested dinner after too many ‘tinis. While normally I’d be on my couch curled up recovering from the week’s hustle, this week I roused myself with a pre-cocktail coffee and ran down to the LGBTQ Center to pick up fellow Drag Race enthusiast and the lovely queen, Lady Quesa’Dilla, who serves it daily as the Center’s youth leadership director. We literally ran down Seventh Avenue in the pouring rain to Sheridan Square for a live viewing party of the second episode of Drag Race at the Monster, starting promptly at eight.Now that is commitment to entertainment.The Monster has been serving the gay community for thirty-three years and has long been my favorite people-watching bar. With every small cafe and shop turning into a Starbucks, bank, or a sterilized, soulless version of itself all over this city, it’s nice to go somewhere with some history. The joint got its moniker from a carved wooden sea serpent taken off a Coney Island carousel ride, which you can still marvel at today. It’s around the back corner just to the left of the piano.The upstairs serves as a lounge where the musically inclined sing pop songs and show tunes like “What More Can I Say” from Falsettos or Sia’s “Chandelier” if you’re feeling a bit belty. If you’re lucky, you might catch a Broadway star enjoying a night off or a Met Opera diva singing their favorites. If you’ve got the balls to sing in public pull up a stool and attend gay church. The bar is right there if you need a little liquid courage.A gorgeous marble spiral staircase leads you downstairs, which is a little dark and dirty—in a good way. The stage is right off the stairs so arrive early if you want to get a good spot to view the insider-narrated episode projected on the wall or in front of one of the various flat screens. Pro-tip: get a frozen margarita from the upstairs bar before you head to the basement as the line for a drink downstairs multiples by 10 during the breaks. Afterwards, you can sit in the quiet back room with the aquarium and watch the fish swim while giving your post-mortem.This evening, Brooklyn’s finest and current couture Drag Race contender, Aja, is hosting and spilling the T during commercial breaks in a beautiful light blue wig, matching powder blue feather and stoned gown with bejeweled nails for days. Some episode insight: she felt she was cut from most of it. She got so dehydrated after the cheer leading routine she fell in the bathroom and wound up in the hospital, and Jaymes Mansfield (who I LOVE and was rooting for) deserved to go home. The shade of it all. (Jaymes I still love you.)After the episode finished, Aja returned, edges snatched in a light purple wig and a silver sequined dress with a choker collar with matching cuffs. She performed a few songs for her flock of rabid fans including Whitney Houston’s “I’m Every Woman” and killed a lip-sync of Chris Brown’s “Look at Me Now,” Busta Rhymes’ rapid rap and all, ending in a 360-degree spin into a death drop of raining dollar bills. Aja gave fellow Bushwick queen Lady Quesa a shout-out in between songs; maybe signally the first contestant of Drag Race Season 10? Applications are now being accepted.My least favorite night for going out has now turned into my favorite, at least for eleven more episodes. While watching the show surrounded by the few hundred or so Queens, Kings, queers, and everyone in between, young and old, and of all colors watching this show about the performance of identity and individuality, my heart swelled. For a queer person, there is no better feeling than being surrounded by your community and chosen family. Though I did wonder if the ratings would sag since we were all watching it on only one TV. Next week the avant-garde artist and Drag Race contestant Sasha Velour hosts episode three. See you there. 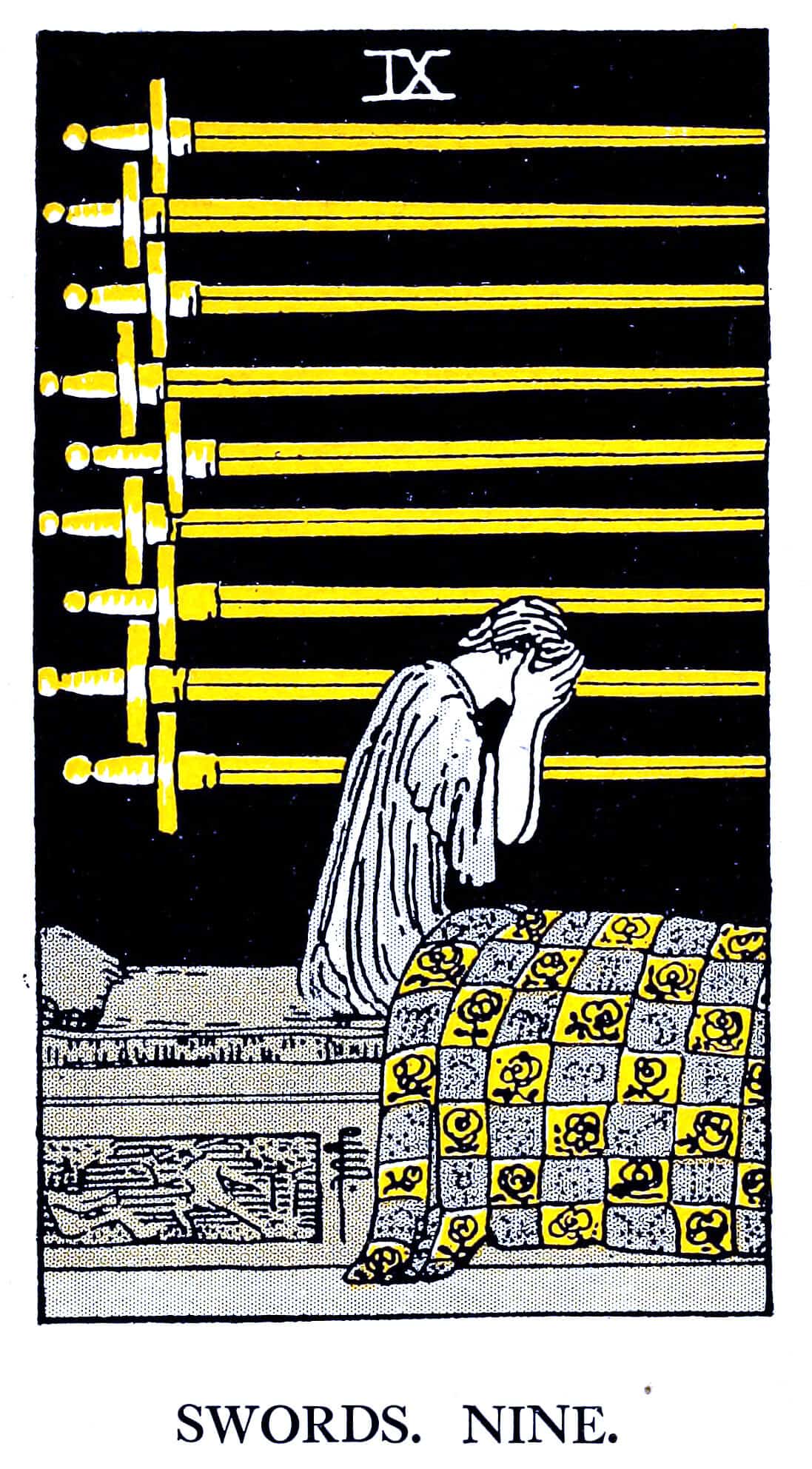