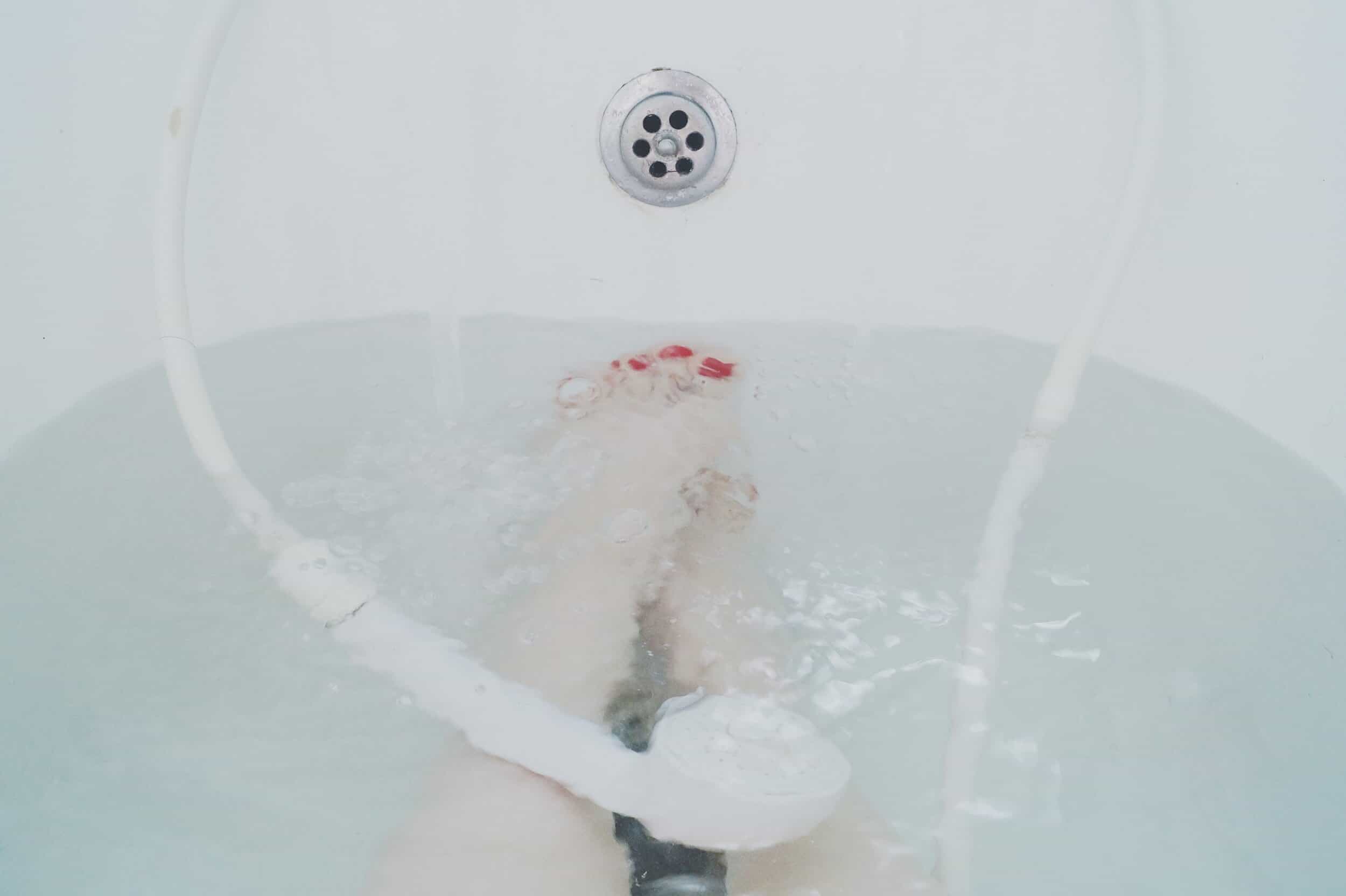 A, B, C, and D graduated in June. A, from Akron, studied Accounting; B, from Brooklyn, majored in Botany; C, from Castleton, studied Culture, and D, from Dedham, obtained a degree without direction or drive.They didn’t know each other well, but decided to share a place in the town where each had found summer work. They ended up on the top floor of a Victorian house near their alma mater with four separate bedrooms, a common kitchen, living room, and bathroom.Their landlords, a young family that inherited the house, rented to students and graduates. They were not terribly attentive, so it didn’t surprise A, B, C, or D that the cold water faucet in their claw-footed bathtub leaked continually. One humid summer morning, after A had taken a long shower, it didn’t turn off at all.“Hey,” called A, stepping out of the bathroom with a towel wrapped around him, “Damn cold water doesn’t shut off. The flood’s comin’, the flood’s comin’!” He started chirping like an ape and jumped up and down.“What do you mean?” asked B, who was heading out to tend the herbs and tomatoes she’d planted with the landlord’s kids.“I cranked the faucet off—but this crazy water won’t stop running,” A insisted. “It’s goin’ bad!” He chirped some more and cackled.“We’d better to do something about that,” said B, setting down her watering can.C, who was reading on the sofa, sighed. She found B’s pragmatism rather grating. D, texting a hot girl he’d met the night before, didn’t give a damn.B went into the bathroom and found that A was right — the faucet was useless; cranking left or right didn’t help. Cold water kept gushing. The rubber washer must have eroded.“Let’s go downstairs and get the landlord,” B suggested to A. “They can shut our water off from the basement and fix this.”“They won’t do anything,” he replied. “Or they’ll charge us. But a flood! That will shake it all up and serve those cheap, lazy bastards right.”Overhearing them, C decided that she agreed with A, and privately hoped that the bathtub would overflow. It would be a good thing, a cleansing.D was not listening. The hot girl texted him back, and he could tell she liked him.“I’ll go downstairs,” offered B, and she hurried because the tub was filling fast.When she got down to the landlord’s door she heard their TV, but no one answered when she rang and knocked. So she texted them: “B from upstairs. Cold water faucet broken, bathtub overflowing. Help!”When she went back upstairs she found A turning on the hot water too.“Are you insane?” she cried. She had wondered about A, with his constant chirping and jumping around, and that Glock pistol in his room that she’d seen him lick as he watched male-on-male porn.“Bring it on!” A cried. “We’ll show them; let’s flood this fucking place!”“Our bathroom floor could soak,” B pointed out. It was wooden, with a gap between two particular slats. “There’s electrical wiring. We could hurt someone. They have kids, cats…”“Cool,” A murmured, grinning.B turned off the hot water, so only the cold remained spurting.“Why did you do that?” A screamed at her, “I turned the hot water ON, bitch.”“If the bathtub overflows, how will we even get to the toilet?” B pointed out.“You only care cause you’re a girl,” he sneered. “That fag, D, and I can projectile pee!” He cackled again.C marched into the bathroom. “It’s all the same,” she explained to B. “Because whether we fix this faucet or not, the whole paradigm is wrong. We shouldn’t be dominating nature like this. We should bathe out in the streams.”“Go ahead and do that,” said B. “But allow the rest of us the option to bathe here, and use the toilet without having to step over a flood-damaged floor.”C shrugged at A. It was clear to both of them that B’s insistence on fixing this problem was beside the point.“Maybe there’s a shut-off valve under the sink,” B suggested, watching the water level rise to the tub’s rim.“Like that’ll do any good,” muttered A.In the living room, D decided that one day he should find a smart, practical woman like B. Meanwhile, he wanted no part of this silly showdown.B knelt under the sink. “I hope you fail,” C snapped. “You’re just perpetuating the status quo. You’re actually part of the malfunction.”“Don’t fucking shut that water!” A screamed at B, as she managed, at last, to wrangle off the cold water valve beneath the sink.“Don’t you have to get to work?” B, glistening with sweat, reminded him. “Or is losing your job another crisis you’d celebrate?”A about-faced and went to get dressed in his room. Thank God the bitch had reminded him, because he was on probation and couldn’t afford to get canned.B now mulled over the full bathtub. Neither C nor D would help her bail it. C would rant on about how useless her fix had been and how they should have let the floor soak and fall through so they’d all learn lessons; D would say, “Keep me out of this.”So, B decided, she would fill her can with tub water for the tomatoes. Then she’d get the mop bucket and haul the rest of the water into the toilet, and onto some dry grass outside.“You didn’t really fix anything,” C explained, as B walked out of the bathroom. “The minute someone else needs that cold water, we’ll have the same problem.”“It will give the landlord time to replace the bad washer,” B argued.“They don’t care. Can’t you see that?”“If they don’t, I’ll get a kit myself at the hardware store—and charge them.”C didn’t reply. She was far too superior to B to even get into it.–**A version of this story was previously published on paleghosts.com and heliotropebooks.com.Dara Lebrun is the author of a series of interconnected novels called Children Who Aren’t Ours, published by Heliotrope Books.

The Bunny Hop (2014) and Sub Rosa (2016) are the series’ first two titles; the third, Half Crazy, was published in Fall 2017. Dara’s writing has appeared in Honeysuckle‘s print issues and on paleghosts.com. In 2009 she was a finalist in a Glimmer Train short fiction contest. A native and longtime New Yorker, Dara now makes her home on the West Coast. Follow her on Twitter at @daralebrun.Article photo by Karia Alexander

RETRO: The Four Faces of Daphne in The Schrodinger Girl 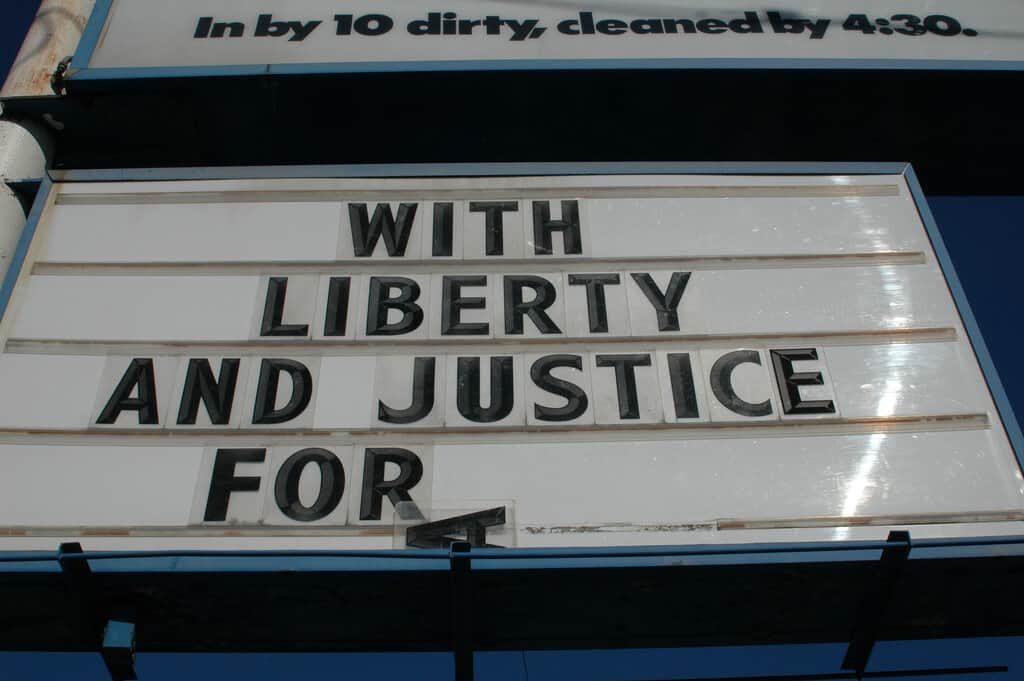 Open letter to the powers that be and the idiots that are... 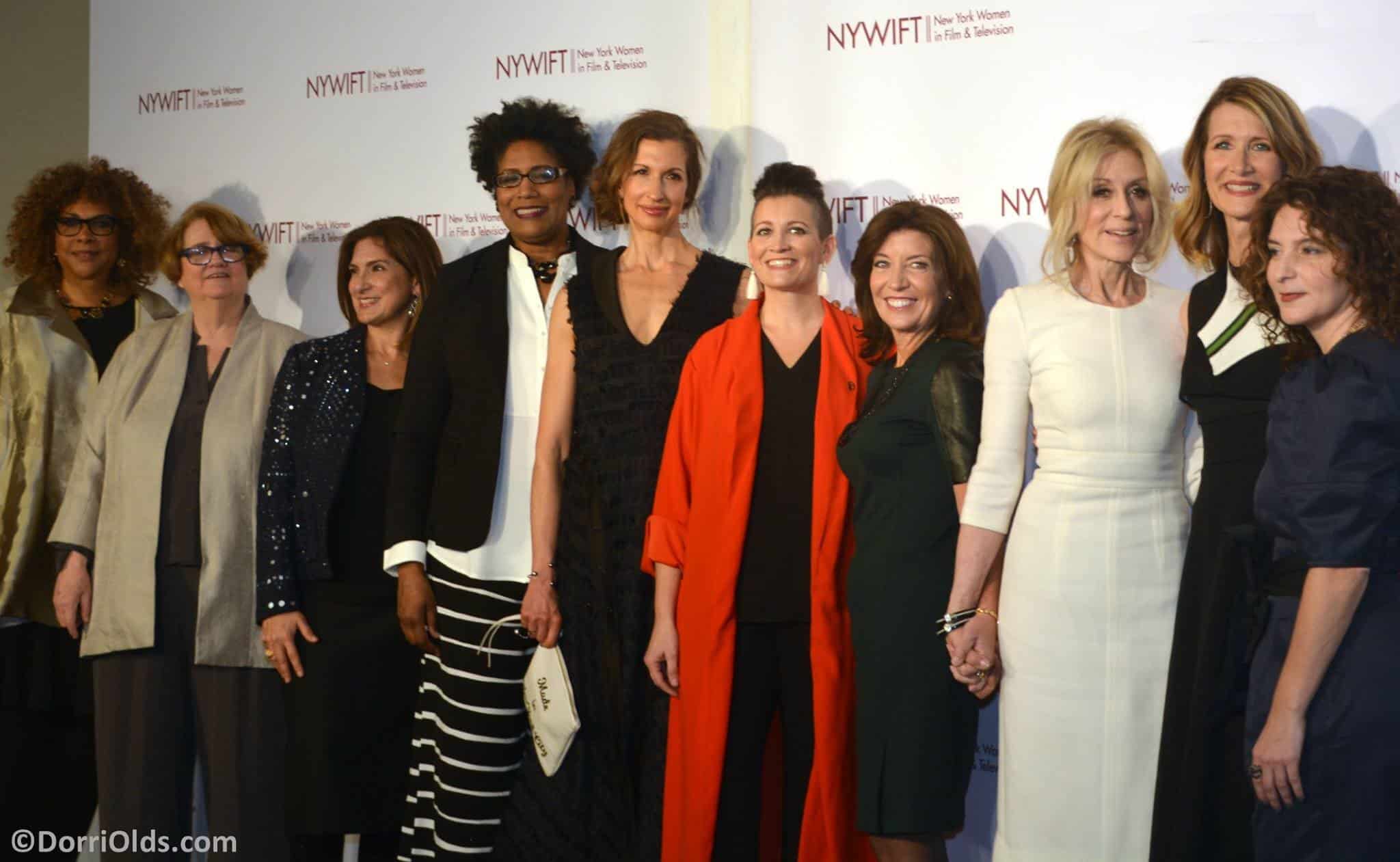