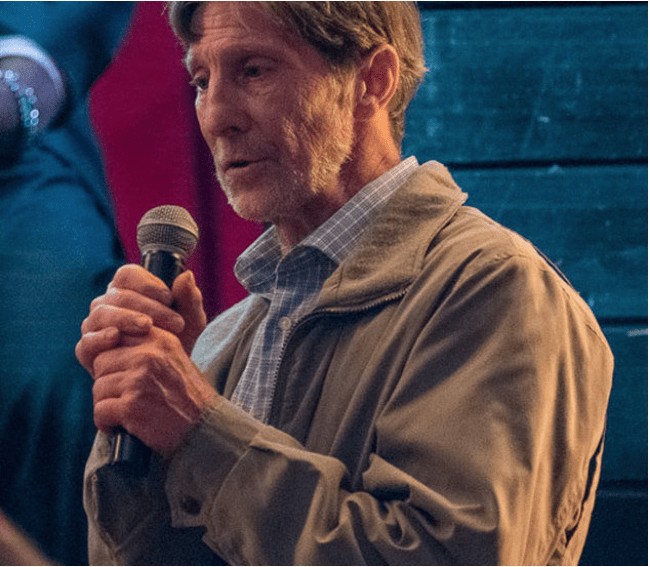 On May 17, 1954, the United States Supreme Court, decided that racial segregation in public schools violated the Equal Protection Clause of the 14th Amendment. In 1962, this ruling was put to the test, this time in Long Island, New York.

As part of our ongoing exploration of race and social justice, we reached out to significant figures in the cannabis industry for their stories. Craig Zaffe, CEO of the CBD company ACD Health and Wellness, is known for being the first organic farmer on Long Island, and as an expert on the medical history of cannabis. But, as he explained to Honey Pot, he also comes from a legacy of impactful Civil Rights activism.

On May 17, 1954, the United States Supreme Court, ruling on Brown v. the Board of Education, decided that racial segregation in public schools violated the Equal Protection Clause of the 14th Amendment.

In 1962, this ruling was put to the test, this time in Long Island, New York. At that time, the Malverne school district was made up of a portion of three villages, Lakeview, Lynbrook and the Village of Malverne. Each had their own elementary school, Lakeview being the only one that was predominantly black.

I had a chance to interview Craig Zaffe, who was a resident of Lakeview at that time and whose mother Beatrice was actively involved in the local civil rights movement.

“I remember when some of the white families in my neighborhood moved out. All the remaining white families put a for sale sign up on their lawns. My mom put a sign out too but hers read, ‘House NOT for Sale’. She wanted to make a statement that we were there to stay,” Craig said.

Beatrice felt it was important to be a part of the change and not long afterward became active in CORE (Congress of Racial Equality) and the NAACP. She also began hosting dinners where many of her neighbors, most of whom were black, would come over and talk about what they could do to further the civil rights movement in their area. One thing they all felt strongly about was having an African American on the Lakeview school board. Since 75% of the student population was black, it seemed to them only fair that they have at least one person to represent them.

Not surprisingly, the white community fought against the idea. In response, a demonstration was held outside the school where Beatrice marched alongside Lincoln Lynch, President of the Long Island chapter of CORE. It was Mr. Lynch, along with Craig’s mom, who chained himself to the front door of the school, in one of many acts of protest against the board’s racist policy.

Also at that time, African American families were unwitting victims of “redlining” by those in the real estate industry. Redlining is defined as “a discriminatory practice where insurance companies, banks etc., refuse or limit loans, mortgages, insurance, etc., within specific geographic areas, especially inner-city neighborhoods.” To bring this issue to light, Beatrice and her best friend Irene went undercover to expose this ongoing prejudice. Eventually, charges were brought against some in the local real estate community and laws were changed as a result.

At one point, Craig shared with me, “Harry Reasoner [one of the creators of CBS’s 60 Minutes] came to our house to interview her for his Sunday News show.  He started out by asking her about her kids. She said, ‘I don’t want to make them out to be greatest. They are average.’ On national TV she told the world I was average, can you believe that?” he laughed. “When I asked her about it she told me, ‘Every mom says their kid is the best of best. I wanted world to know you were average.’”

Craig let me know how proud he was of his mom throughout those years and beyond, and was grateful that he was able to be a witness to what has become a long journey towards civil rights.

A version of this article was published in Honeysuckle’s BLACK issue. Read the issue on our apps for iTunes, Google Play, and Zinio. 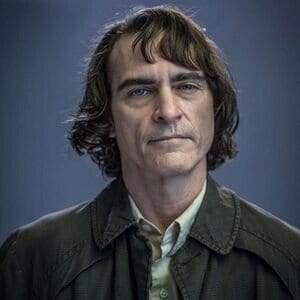 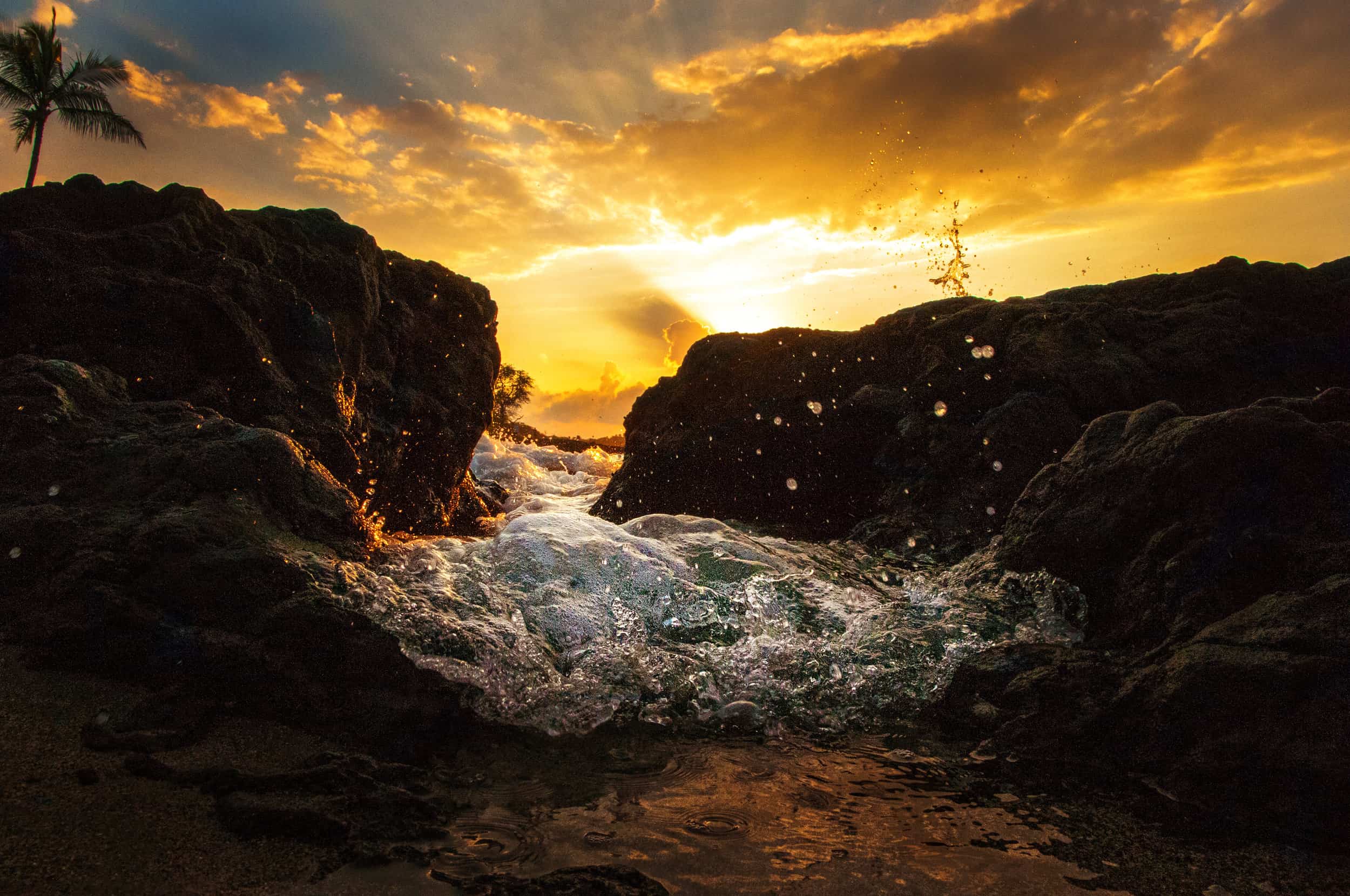