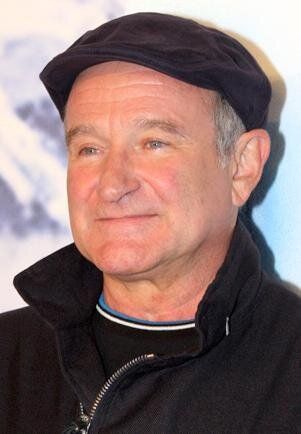 “ Robin Williams is dead.” I had to pull my car over to confirm what I’d read.

An addict’s take on the loss of the great, Robin Williams.

He was a total stranger yet his death possessed the capability of eliciting a visceral response as I drove my car. Years of laughter and admiration abruptly ended with a four-word text message. “ Robin Williams is dead.” I had to pull my car over to confirm what I’d read. Could it be that this amazing man had taken his own life?Those who burn brightest often have a dark side. The public gets to bask in their light, while the star suffers in secret torment. Famous examples abound among those gifted in the arts. For Robin Williams, he joins the ranks of Chris Farley and John Belushi. Although the details of his death remain unclear, all three men shared the common bond of addiction and depression.

Feelings are the ultimate adversary for those suffering as Robin did. They can be a mortal enemy for some. Old time addicts romance “the ultimate high” in jest. It’s the buzz that surpasses all others through permanent cessation of feeling: death. Whenever someone snorts a line or takes a drink, and possesses a body that doesn’t agree with such intake, they are running from something. Generally it’s a sprint towards sensation or away from feeling. And it works. Temporarily.

For those of us that have travelled farther into the inferno of addiction, the sprint becomes a lifestyle. It mushrooms into an all out marathon to escape the bondage of self, for we are shackled by our own feelings. We desperately try to escape from their ironclad grasp on our psyche. The grand illusion is that substances will alleviate our pain, that drugs and alcohol are the solution to our inner unrest.

Picture the man with a gapping flesh wound on his thigh, a wound that would eventually prove fatal. He regularly injects the area surrounding the lesion with a local anesthetic. The numbing agent suppresses his pain and makes life tolerable, yet the injury festers and his health deteriorates. When he finally stops the insanity and ceases to inject the anesthetic, he is still suffering from a mortal wound. In the alcoholic’s case, the anesthetic is our booze and drugs. The wound is our condition, our alcoholism.For people who have seen this fallacy and known recovery, such as Robin had, relapse can take on a whole new meaning. The flesh wound returns, yet chemicals no longer numb the pain. They can’t ameliorate the heavier emotions as they once did, even if it was just temporarily. It is a dangerous situation, one where suicide becomes an option.

A pioneer in the science of relapse prevention, Terrance Gorski, speaks of this situation. He notes a critical state that many chronic alcoholics encounter- the state where life is unfathomable with or without substances. Gorski goes on to say that this is the point where many people take their own lives. Bill Wilson, the founder of Alcoholics Anonymous, calls it the supreme sacrifice.

I can’t help but think that Robin William’s untimely death was at least partly related to his recent relapse. I read the preliminary reports of “suicide by asphyxiation,” and it stirs up feelings of my own relapse after long term sobriety. I think of my mental state and how I felt when I stared into the abyss. I think of the wisdom of experienced professionals who lecture on this sticky situation, and the gravitas it holds.Robin once said that addiction is “not caused by anything, it’s just there.” Sadly, this is one of the realities of substance abuse that is just there. It’s a depressing fact that many overlook and few understand. When the report comes in and we know more about the facts surrounding his death, whether it is from accidental overdose or suicide, chances are that the motive was the same. Robin was running from feelings that caused him a supreme unease. May he now know the “ultimate high.” May he now know peace. 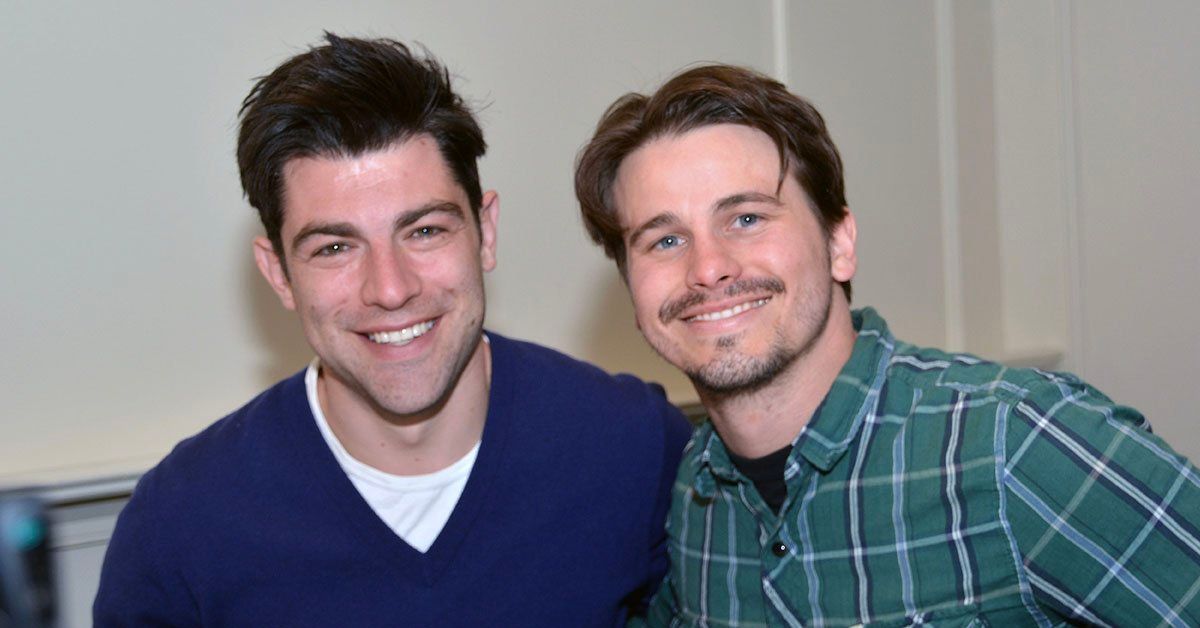 Deepsea Challenge 3D: James Cameron — the Man who gave us Avatar and Titanic — takes us on another Incredible Journey 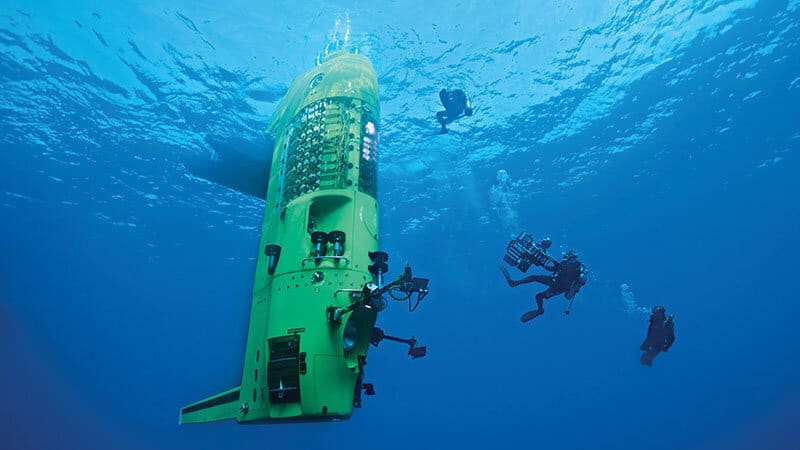