Do It Together, Tula Vera and Their Alternative to D.I.Y

The sound of music permeates the hot summer air in New Brunswick, NJ. While the college town is experiencing its recurring summertime lulls, the underground music scene is just as lively and popular as it is during the semester. Countless D.I.Y, basement shows litter the town, even after Rutgers University stopped sponsoring music venues a few years ago. Young people from the surrounding areas rushed to fill the vacuum, establishing an underground scene that has caught the attention of many popular bands on the east coast. Touring bands make it a point to stop at this new musical mecca for rock and all genres. One such band that has made quite a name for itself is Tula Vera, a garage rock band based out of Montclair, NJ.

An Introduction to The Band

The band consists of musicians Claire Parcells (vocals/Guitar), Dylan Drummond (guitar/vocals), Margaret Marino (drums), and Joe Jansen (bass). Touring since 2014, they debuted their eponymous album in 2017 with title track, “Sunspot,” skyrocketing their popularity. Now, they are touring hip venues in the surrounding tristate area, reeling in the audience with old favorites and newer songs they are feeling out. Their experience and passion was on full display at this particular basement show.

As with most basement shows, this one took place in a decrepit off-campus house that was probably constructed in the 1950s by landlords, trying to maximize the college kids-to-house ratio. Now in 2019, goofy twenty year olds gathered around, bringing whatever they had to help contribute to the show tonight. Everything and everyone was the epitome of casual, with people sitting around making small talk, singing, or just watching the setup for the event. It was an endearing atmosphere that made one feel a part of a community as soon as they stepped into the backyard. Joe of Tula Vera explained it best: “Forget D.I.Y, let’s do it together.”

This comforting environment helped make the dingy basement feel like an energized and vibrant concert hall. Despite the sweltering heat and the close proximity, everyone was rocking out to the killer sounds from each of the bands. The crowd headbanged away as the LED lights would go from hot flashes of red to a soothing shower of blue, all of which was in sync with the music. The banter between the bands and the crowds helped keep things moving during breaks and malfunctions.  It was clear from the onset that the main attraction was Tula Vera. Bands where declaring their admiration during their sets, people hyped the band up to each other, and one distressed girl was particularly distraught that she had to leave in the middle of Tula Vera’s set: “They’re so good, that’s the worst part!”

They weren’t just good, they were a literal tour de force. Tula Vera immediately distinguished from the rest when they started off with their hit song, Sunspot. It was as if the crowd was hit by a wave of goosebumps, riding up their skin in rhythm with the music. This was only amplified by a breathtaking performance by Claire. She was on top of her game, with her impeccable vocals and intense persona taking the basement by storm. Dylan was no square either, with his number embodying aggressive highs and beautiful lows. Margaret and Joe performed beyond impressively, establishing a rhythm and beat that the crowd couldn’t help but grooving to. While most people danced the awkward shuffle or a moody groove during the night, it was during Tula Vera’s set that the whole room let loose. The vibe was augmented by how the band engaged in casual and fun banter with the audience in between songs. While the songs would be intense and powerful, the chatter was fun and playful. Dylan definitely had his fair share of levity to spread, with his unfiltered comments being met by raucous laughter. There was nary a misstep throughout the whole set; every new song was met with cheers and adoration. While every basement show has the potential for amazing talent, show was my first glimpse at watching budding rockstars in action.

The band played their old favorites while also showing off newer songs they were workshopping. Their song, “Truck Driver” introduced a heavier sound that carried into to their next ones. While never straying away from their roots, this new territory was catnip to experienced headbangers. A heavy sound that invoked the mood, feel, and even the subject matter of old-school, hard rock–particularly exciting for fans that are looking forward to see the evolution of their favorite garage rock band.

Be sure to check out Tula Vera’s first album on bandcamp and spotify. Tula Vera is currently touring up and down the east coast, so take a little trip to their website for when they come near you, and follow them on social: @tulavera

Based in New Jersey, Vickram Singh is a Staff Editor for Honeysuckle Magazine. He is also the managing editor and staff writer for The Medium, the satirical newspaper at Rutgers University, where he currently studies.

Andrew Thiele and the Journey of the Artist 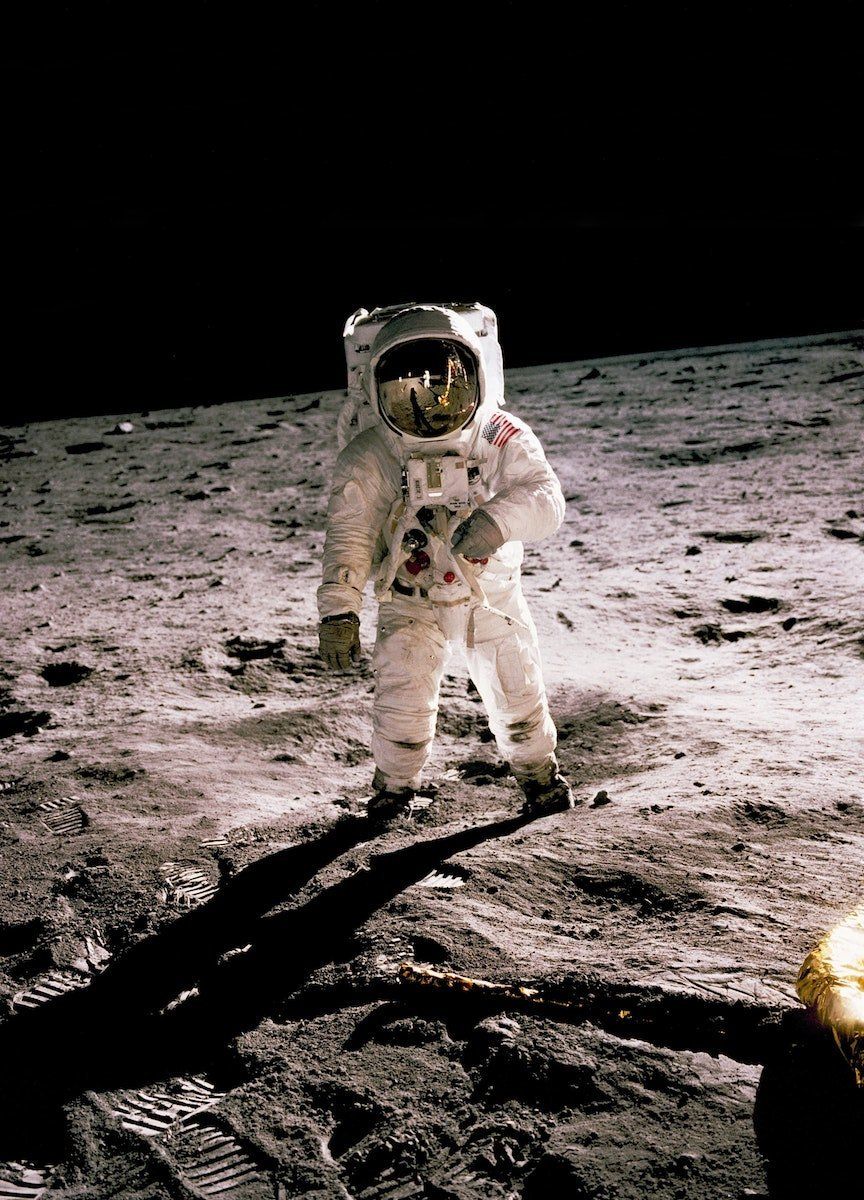