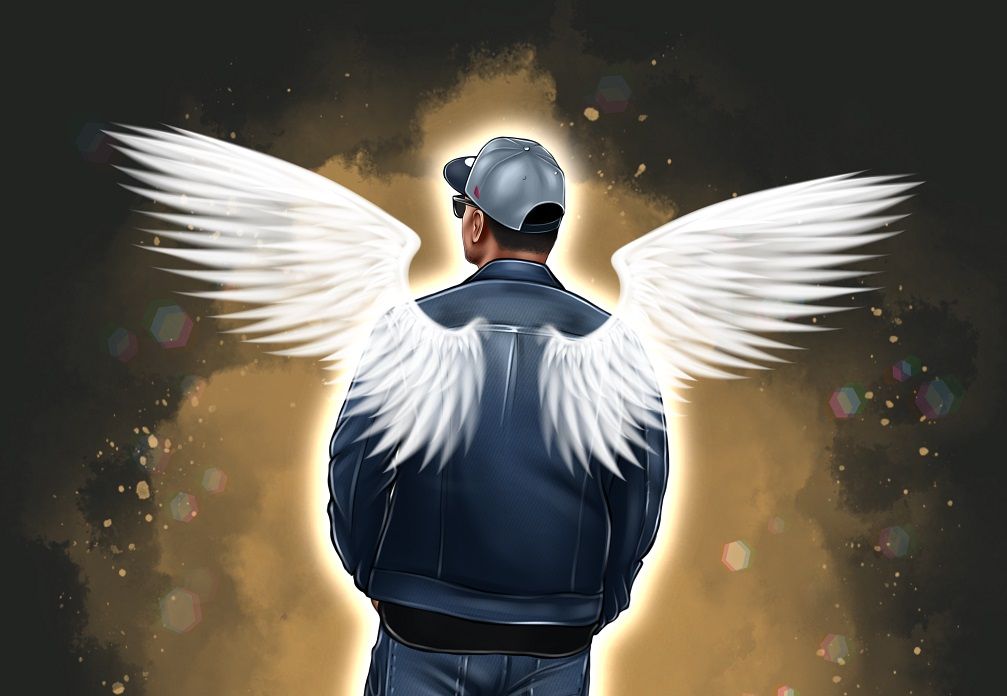 Following the tragic killing of Daniel F. Jones, a nationally-renowned criminal justice advocate, friends and family remember what the community leader meant to people in his native Detroit and around the country.

At Honeysuckle one of our pillars is to spotlight those doing work that empowers marginalized communities and advocates for reform and equity. Recently we covered protests against prisoner abuse at Michigan's Women's Huron Valley Correctional Facility, where activists from numerous organizations banded together on behalf of human rights. One of the key people responsible for that action, Daniel F. Jones of American Friends Service Committee, was tragically killed not long after the protest. His family, friends and colleagues wish to share with the public what they love most about Danny, and to urge people to keep fighting for justice in his honor.

Daniel F. Jones was a man among men. He was an advocate for justice who impacted this work nationally. His ability to live his change allowed others to gain an understanding of Redemption.  Daniel was taken by senseless violence on November 19, 2022 in Detroit, Michigan.

Born in Michigan on December 6, 1979, he was born into a loving and nurturing family.  He was the essence of his mother’s love and his father's teachings. On life's journey, Danny entered prison in 1996, as a juvenile at the age of 16, and he spent 23 years incarcerated. Sentenced to life in prison while still legally a child, Danny was released after being resentenced in 2017, after the Supreme Court decreed that juvenile life without parole was unconstitutional.

Following his release from incarceration, Danny devoted his life to fighting for those who need a voice, particularly those who were or are incarcerated. He worked with Chance For Life, was on the National LWOP Leadership Council, as well as the Campaign for the Fair Sentencing of Youth, ICAN, Nation Outside, Safe & Just Michigan, and the Michigan State Appellate Defender Office. He was currently working for American Friends Service Committee, a Quaker-based organization for peace and humanitarian rights, where he was part of a family, not just working a job. He was a gifted public speaker whose dedication to transformation and life will never be forgotten.  His zeal for being a lifelong learner was his defining trait. He changed the rooms he went into with his charisma. A smile that showed up before he did. A laugh that would warm your heart. Daniel F. Jones was loved and humanity lost someone who impacted the world.

The Killing of Daniel F. Jones and Aftermath

An unknown assailant shot and killed Danny at a gas station on the night of November 19th. Though there is footage of the vehicle in which the shooter escaped, no arrests have been made at this time, and no motive is known for the assault. The Detroit Police Department is requesting any information about the killer or about the assault be reported, to assist their investigation. And, even in tragedy, Daniel assisted in shaping policy that would extend grace even to his own assailant.

A candlelight vigil was held for Danny at the Redeeming Faith Church of God and Christ in Detroit. Hundreds of friends, family, loved ones, co-workers, fellow justice workers, and supporters attended the vigil, to mourn his passing and to celebrate his life and work.

“My brother's legacy is his kind nature,” said Danny’s brother, Rock Jones. “His love for family and his dedication to always being understanding. I will honor my brother by keeping family holidays and traditions and get-togethers going. Making family priority and always making sure that we're together and reflecting on the joy and happy times that my brother lived for.”

Shawanna Vaughn, fellow justice advocate and founder of Silent Cry, a nonprofit that raises awareness of post-traumatic prison disorder, also expressed her sadness at the loss of her friend. “My heart is burdened by the passing of my friend, Daniel Jones. But I take comfort in knowing that his living was never in vain, that he came so the world could shine brighter, so that his smile could radiate in dark spaces and he could show the world what redemption looks like in human form. Gandhi, you will surely be missed, because you took adversity on the chin, and you told me to take tragedy and turn it into triumph, and to turn pain into passion. You gave humanity a new light with your integrity because you truly are what forgiveness looks like in human form. In joy and love, you came into this world and your enlightened legacy will leave a mark. Until later, Gandhi, rest well. Blessed are the peacemakers.”

"One of the greatest gifts in the last 21 years of my life is the friendship between Danny and me,” said Natalie Holbrook, Program Director of American Friends Service Committee. “What joy to love another person with such deep connection, friendship and soul connection unblemished by all the social rules that usually dictate ‘opposite sex’ friendships. Danny showed up as my brother and friend; a mentor and peacemaker. He provided me comfort in some of my hardest times. He taught me to revisit hard relationships or conflicts in movement work with new perspective and attention to repair and healing. When I think of reciprocity and love; calmness and positivity, I think of Daniel. I am a more evolved and better person for having loved Danny. I will miss him beyond words."

Richard Griffin, Executive Board Chair of The Justice League and a Program Associate with American Friends Service Committee, stated, "As a Friend Daniel (Danny Boy) was genuinely present for those he considered friends. As an activist, Danny had a commitment to Equality and Justice that brought an energy that was infectious to all who came in contact  with him. Daniel's Legacy as an Advocate and Activist for those who have experienced being marginalized in this society is one of pure dedication. I, along with many others, will miss him immensely while we carry on with his energy.”

Spiritual advisor JaMo Shabazz commented of his friend: “A man is not measured by the words he speak, but by the impact that he have on humanity. Danny was a man of action!”

Detroit lost a bright light, but his work and contributions to helping his brothers and sisters will live on forever.

To learn what you can do for the community in memory of Daniel F. Jones, please visit silentcryinc.org and afsc.org. 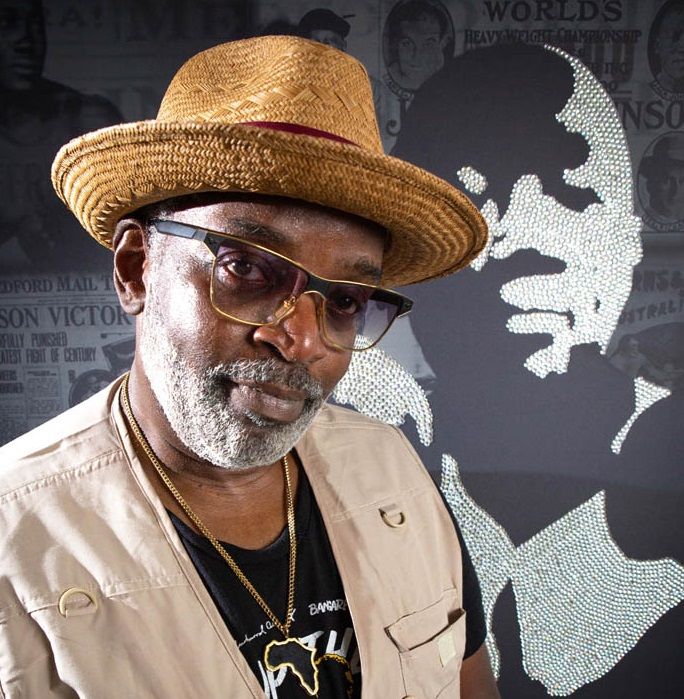 Brittney Griner Was Released After 294 days of Detainment in Russia: WNBA Star is Coming Home 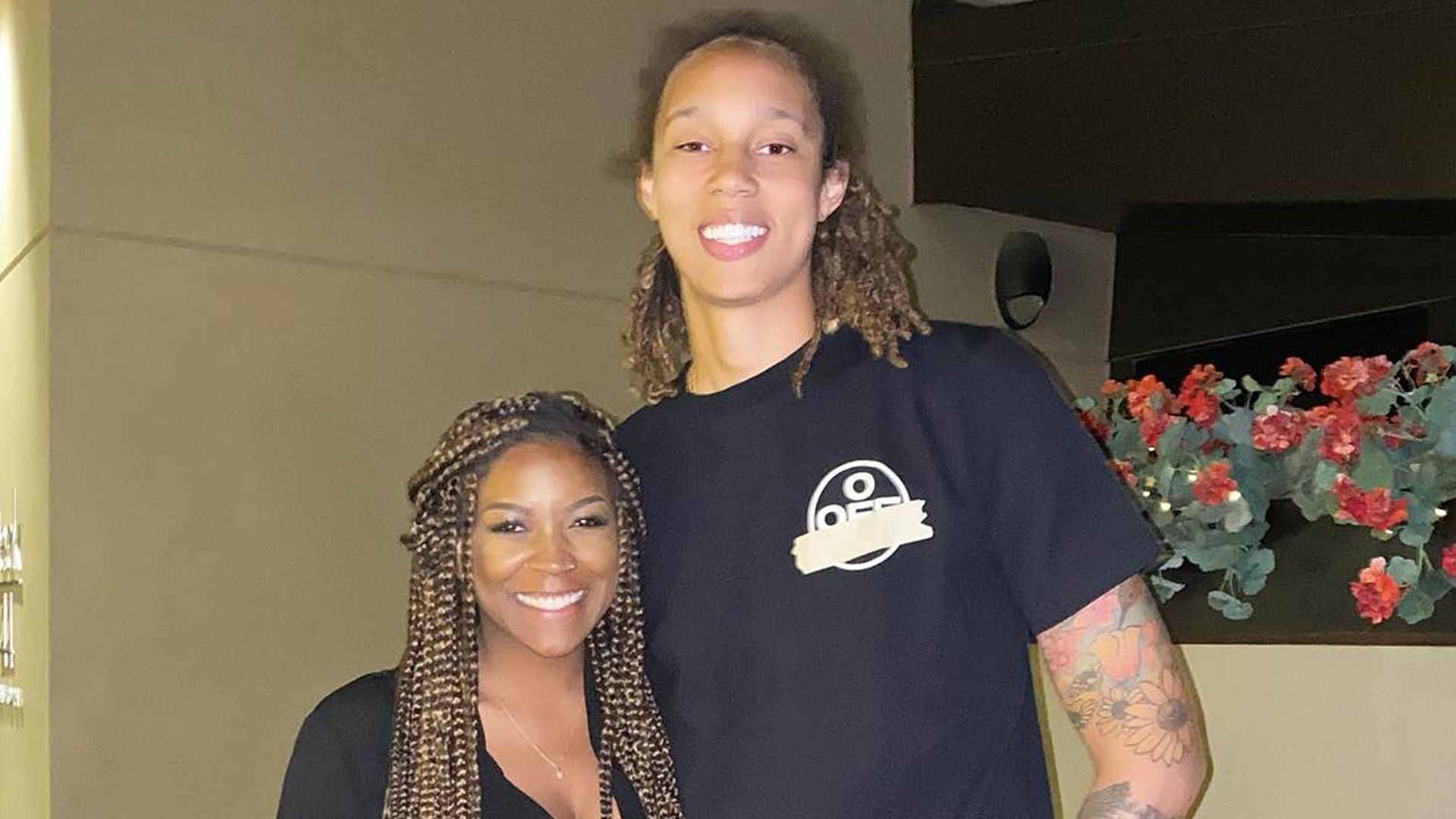