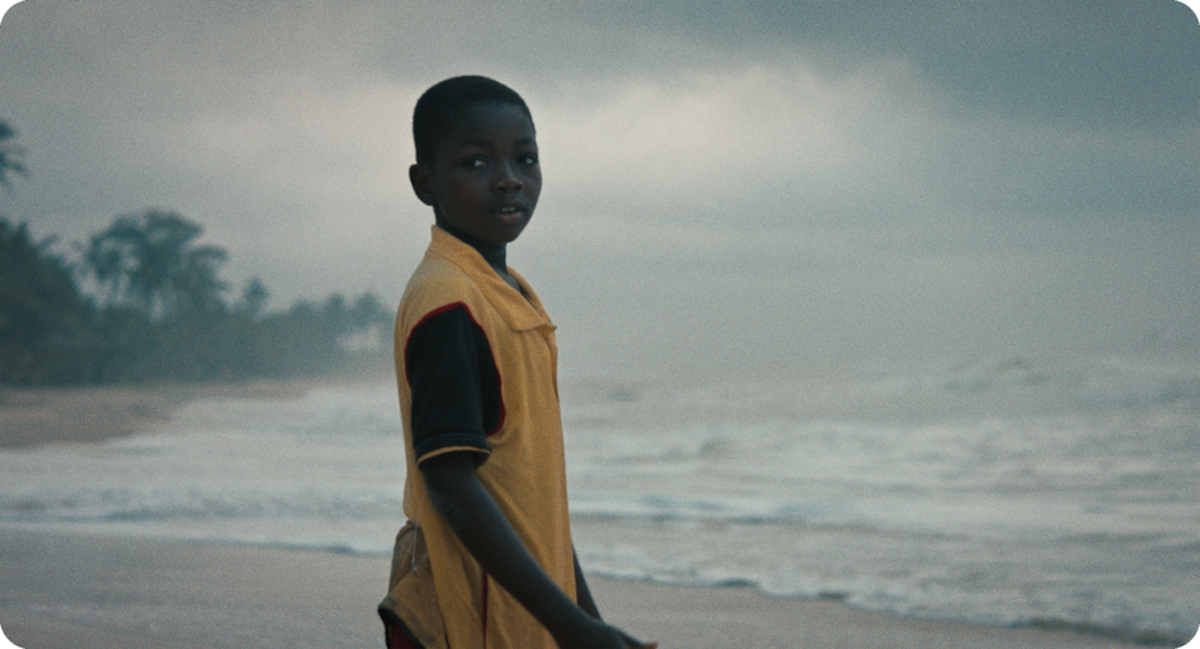 a year ago by Ting Shing Koh • 3 min read

Anthony Nti’s short film “Da Yie” (“Good Night”) has risen to the international stage as winner of the Clermont-Ferrand International Short Film Festival and one of the finalists for the BAFTA Los Angeles Student Film Awards.

The film follows the thrilling and twist-filled adventure of a trio comprised of friends old and new. “Da Yie” presents a dark yet realistic depiction of growing up in Ghana.

The film opens with a group of children chasing a chicken through the streets and alleyways of Ghana. As Matilda (Matilda Enchil), a young girl, holds up the chicken in victory, we are introduced to one of the main characters in the film.

As Bogah (Goua Robert Grovogui), a name that literally translates to “foreigner,” rides up to them in his car, a rare sight in their neighborhood, Matilda is immediately drawn to the foreign vehicle, eagerly hopping into his car when he offers to bring them around town.

Though hesitant at first, Prince decides to follow his friend. The trio then embarks on an ostensibly innocent journey as they wander through Ghana accompanied with music and laughter.

Throughout the film, the audience witnesses Matilda and Prince’s childlike naïveté as they wrestle on the beach and go on unplanned adventures with strangers. The audience witnesses Prince and Matilda’s  unawareness of a situation’s severity until it’s too late. The film depicts a dangerous world through the perspective of children, presenting a carefree yet heart-rending point of view as we follow them through the peaceful meadows into the lion’s den.

Matilda and Prince’s youthful innocence is infectious; it spreads to everyone around them, notably Bogah, as he indulges in moments that seem to extract him from the realities of the world. Matilda and Prince epitomize two contrasting characters: Prince is shy and reserved, while Matilda is confident, impulsive, and dives into life head-first. Both are curious, candid, and clueless.

As we follow the two kids on their respective adventures, we witness them exploring life in a dangerous environment as warning signs begin to flash.

“Da Yie” Presents the Dangers of Growing up in Ghana

Halfway through the film, as the children are frolicking in the water, the music shifts when an ominous look crosses Bogah’s face. With a subtle yet noticeable shift in tension, the audience is aware of an imminent twist.

Through initially depicting a carefree and laughter-filled journey, “Da Yie” allows audiences to enjoyi heart-warming scenes as the trio seems to form deeper connections with one another.

When Bogah takes them to watch a football match, we gains more information regarding the true intentions of his motives. In a cryptic yet revealing phone call, Bogah attempts to back out of a deal concerning the children for “tonight’s job”—a clearly dangerous deal the children have no clue about. The audience’s doubts toward Bogah’s intentions are consolidated as ulterior motives regarding the children become apparent.

We don’t know what he intends—or intended—for the children, but we do see that he has grown attached to the children. Within a short span of time, Bogah witnesses their genuine nature, and a sense of remorse hits him as he attempts to back out of the deal. However, as they drive up to his friend’s house at the end of the night, the truth sets in: things are about to change.

As Bogah, Matilda, and Prince step into the house, drugs, alcohol, and gambling fill the screen. The audience realizes that something dreadful is about to occur, yet the children are still unaware of their predicament. Matilda happily raps with a few of the men as Prince films their interactions, both ignorant of their surroundings.

When Bogah attempts to leave with the children, he gets into a confrontation with the leader as the tension quickly erupts. The children finally realize the danger they’re in. As the lights shut off, they sprint out of the house, through the streets, and manage to escape just by the skin of their teeth.

Coming of Age in Ghana

As Matilda and Prince part ways in the night, neither utters a word about the chilling incident they’ve just experienced. They simply look at one another with specks of tears in their eyes. They bid each other good night (da yie) and return to their respective homes.

Eerie music fills the last few moments of the film. There is no grand finale, simply a child taking a shower at the end of day, as if this tension-filled day is the norm in their neighborhood. By depicting the vulnerability of children and the complexities of growing up in Ghana, “Da Yie” presents an honest plea to humanity to protect the innocence of children from the dangers around them. 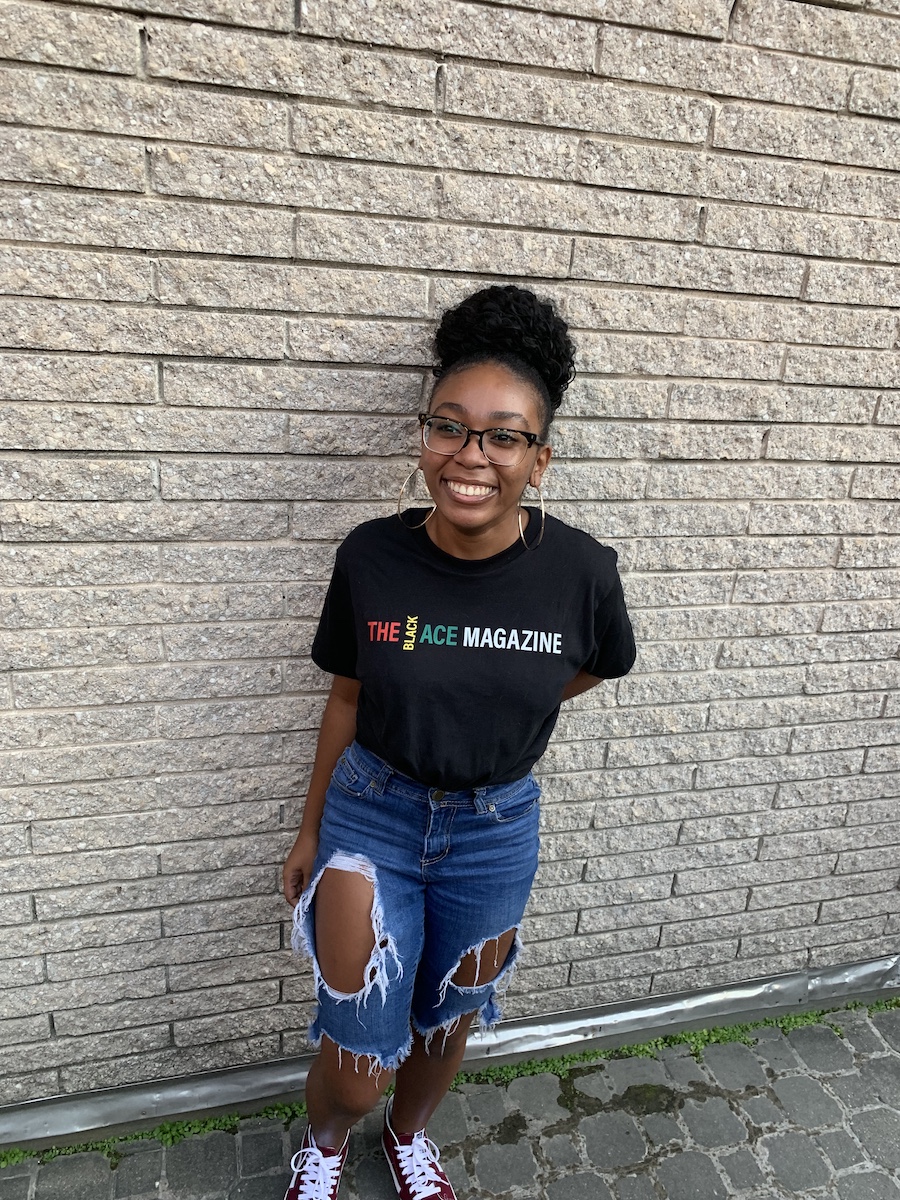 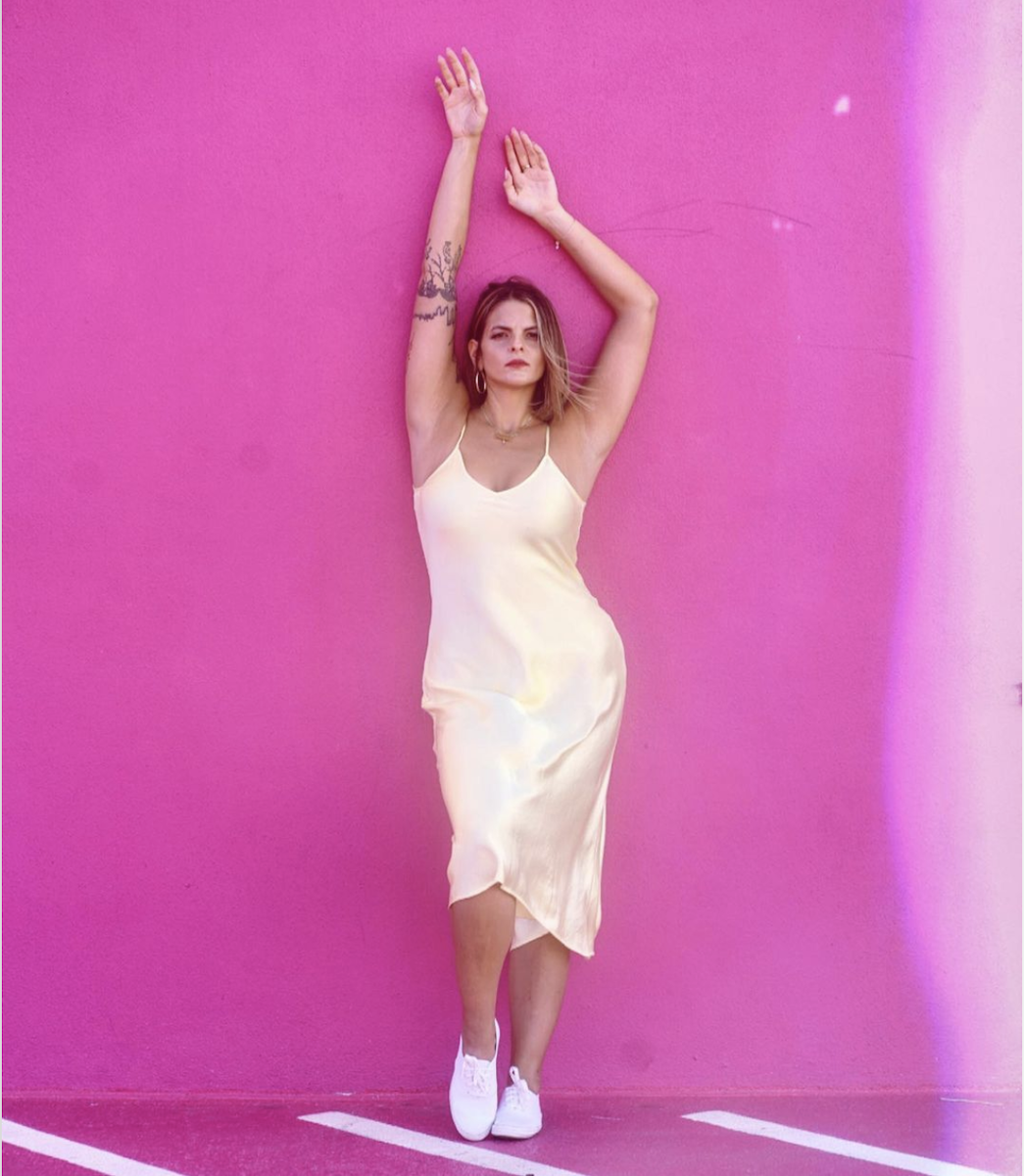