The nation was shocked today by breaking news that Attorney General Jeff Sessions is ending Obama-era legislation on the cannabis industry, endangering businesses in states where marijuana is currently legal.

The nation was shocked today by breaking news that Attorney General Jeff Sessions is ending Obama-era legislation on the cannabis industry, endangering businesses in states where marijuana is currently legal. In a feature story for our Cannabis print issue, followed and developed carefully throughout this autumn, Honeysuckle’s Deputy Editor Naomi Rosenblatt explores the epic battle unfolding between Sessions and New York law firm Hiller PC, representing several plaintiffs in the fight to legalize medical cannabis on a federal level. As you’ll read below in this excerpt from her article, she chillingly predicts that “the Cole Memo, like many Obama-era documents, may be rescinded at any time.”

We, along with the rest of the country, wait anxiously for information on the latest developments that will impact the future of cannabis legalization. But we remain steadfast in our commitment to report on the vitally important issues affecting the cannabis community and the world at large.

–Read the rest of this story in our CANNABIS print issue, and keep checking our site for updates on the latest news.–Naomi Rosenblatt is Deputy Editor/Director of Special Projects at Honeysuckle Magazine and the founder of Heliotrope Books. heliotropebooks.com @heliotropebooks 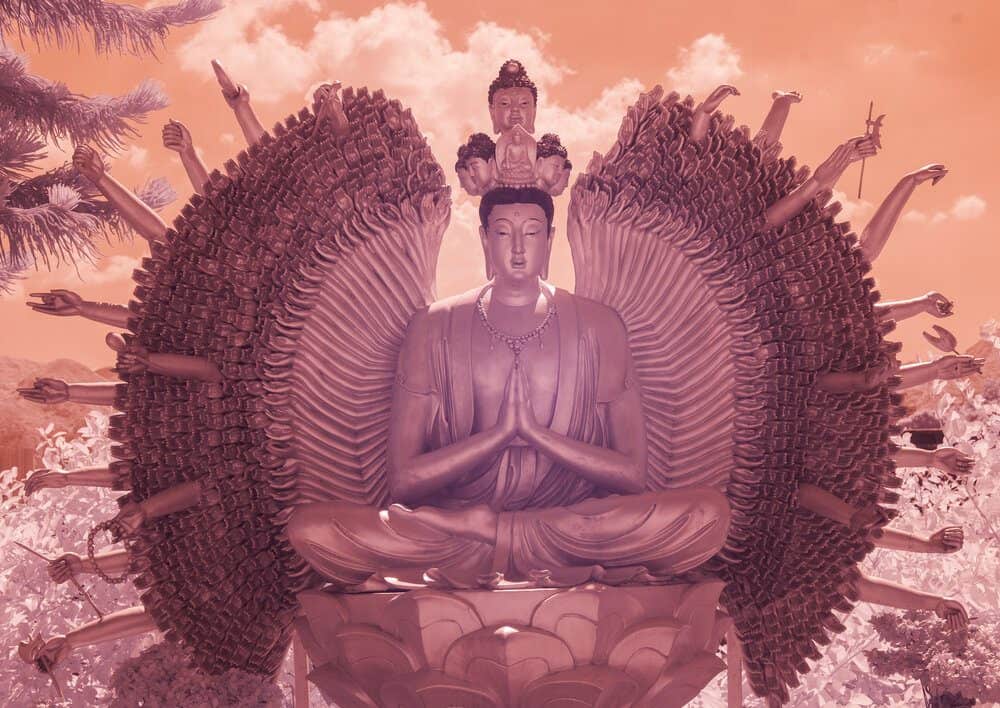 Cannabis According to Spirit 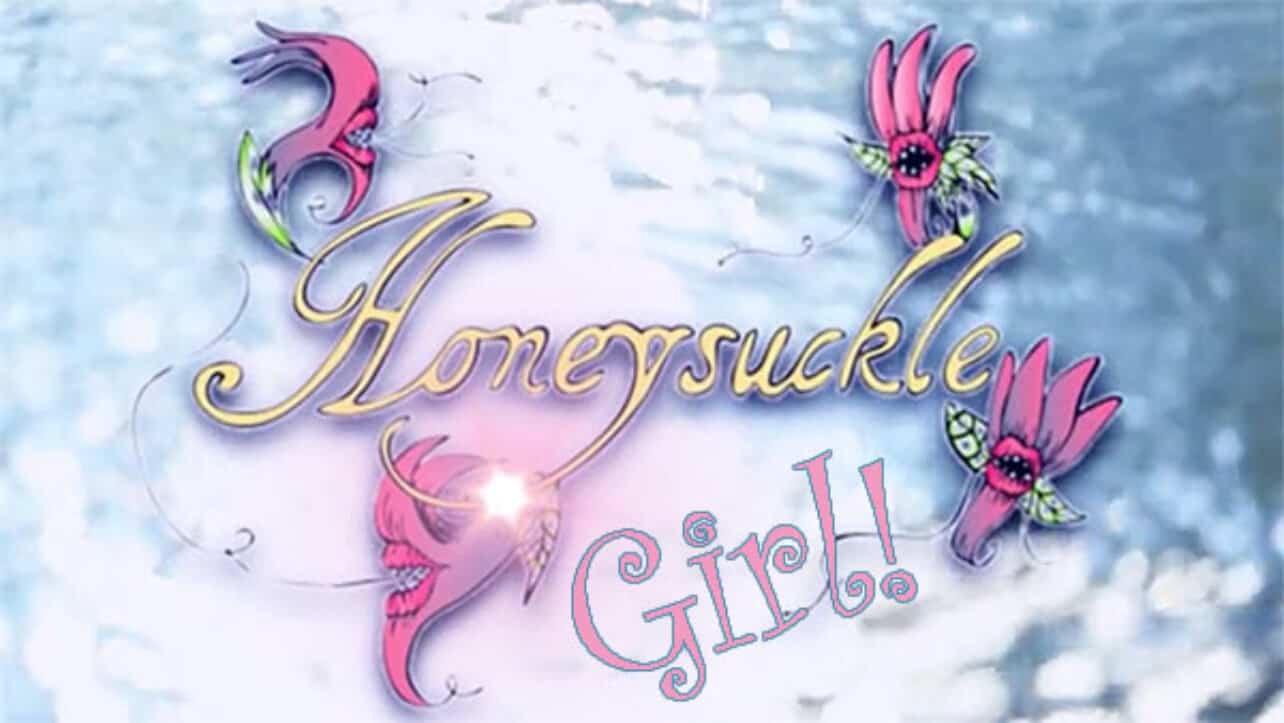