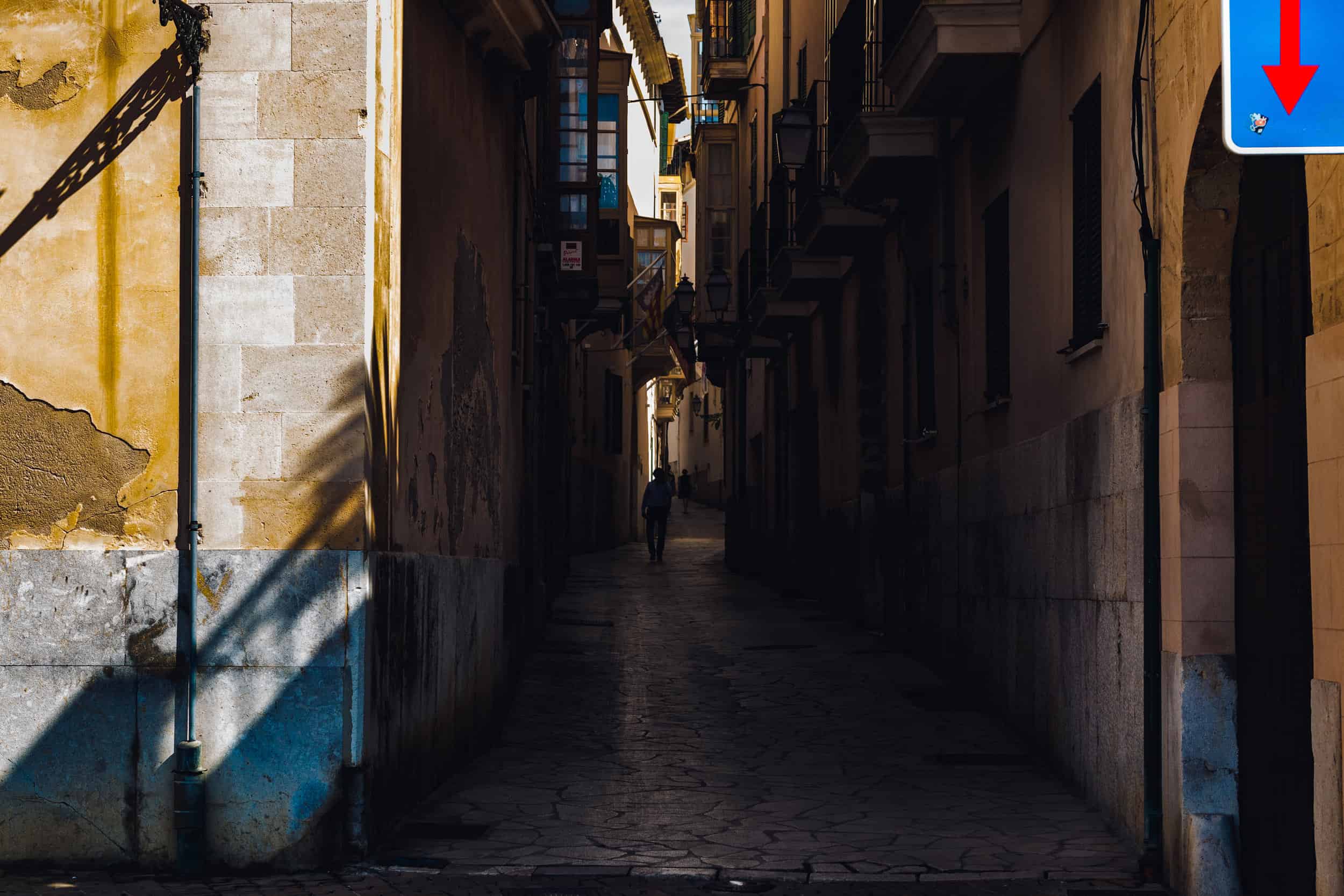 This particular film, created by Brandon Drenon, features a psychotherapist from Spain who explains the effects of quarantine on mental health.

This particular film, created by Brandon Drenon, features a psychotherapist from Spain who explains the effects of quarantine on mental health. Drenon spoke to us detailing the origins of this film. “My younger brother was studying abroad in Sevilla, Spain when the pandemic outbreak was peaking, before he was sent home early. His host on that trip was the psychotherapist featured in the video. During quarantine I’ve been dealing with my own mental health issues, which sparked the idea to better understand what I was going through and how others who might be going through the same thing can cope.” 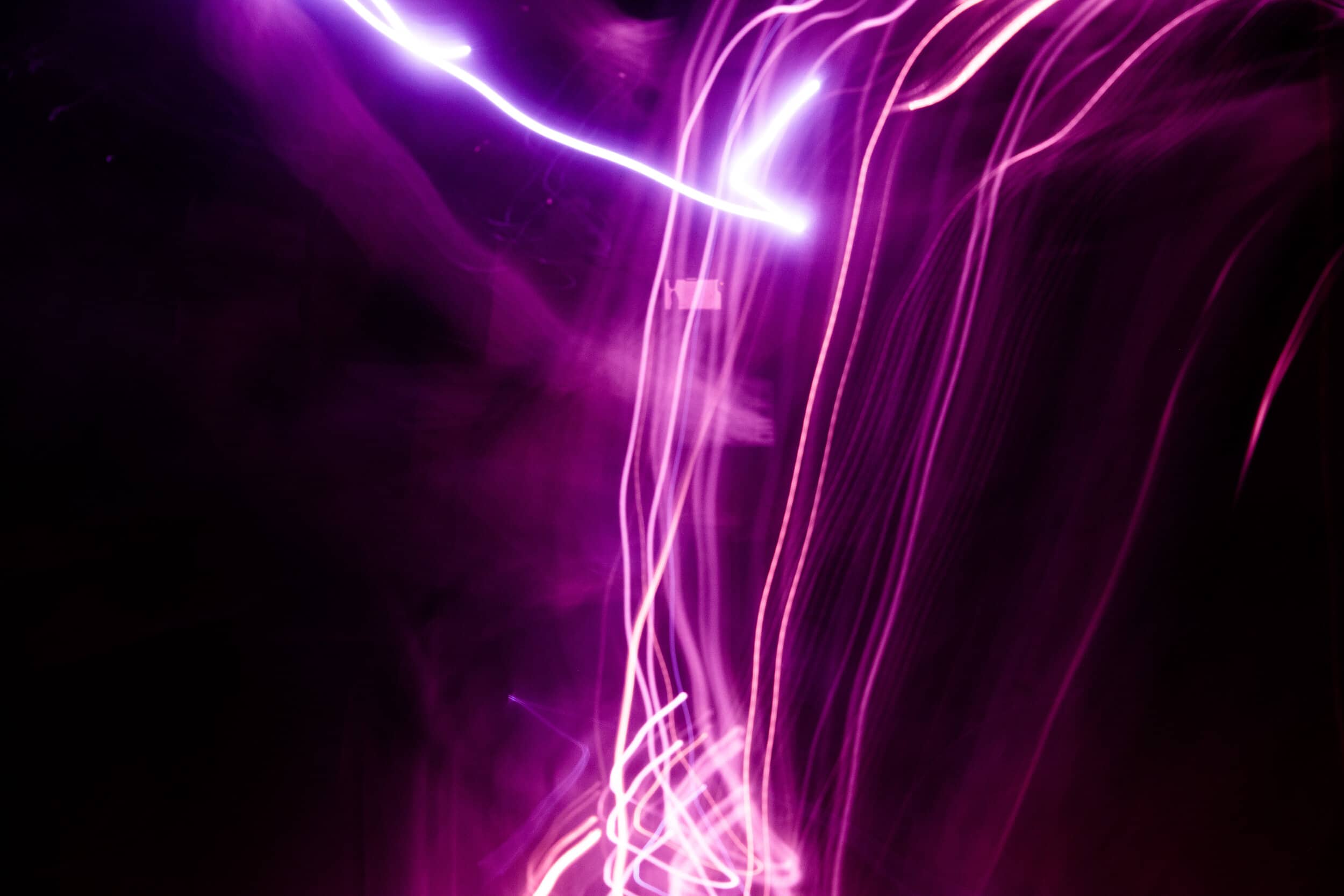