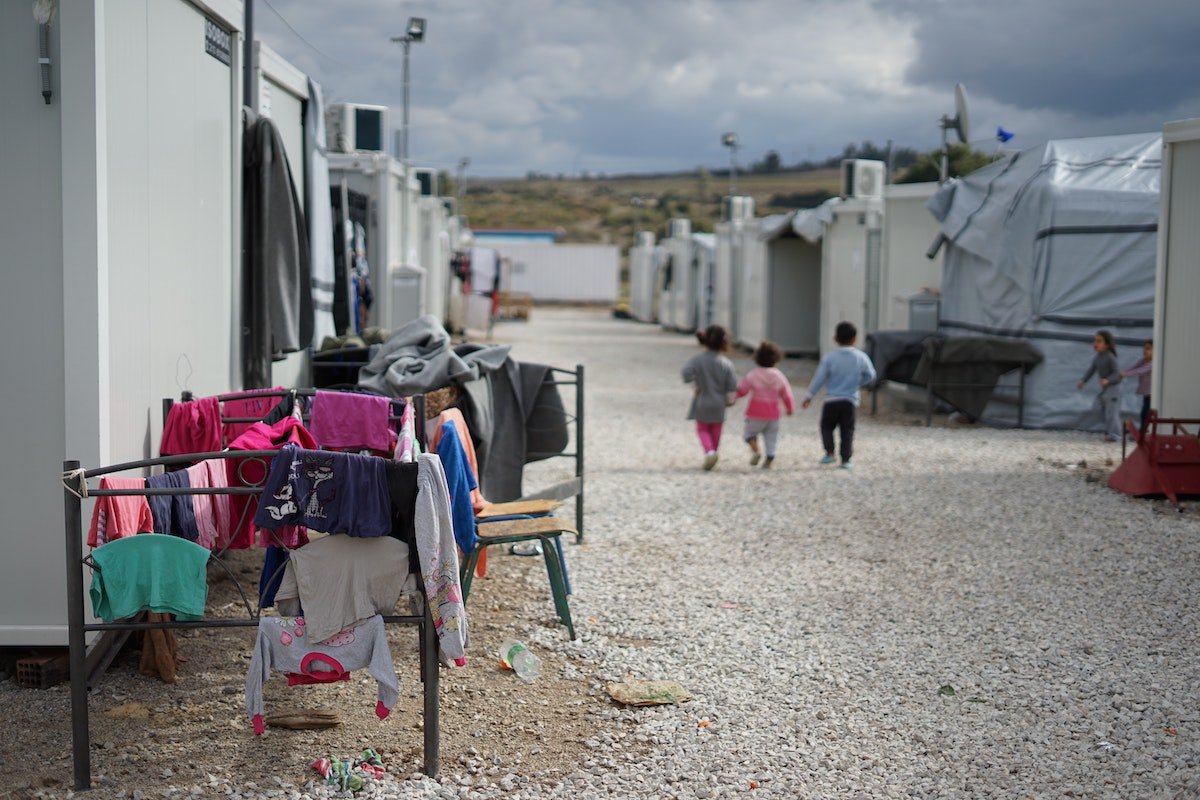 Covid-19 has significantly altered our lives and definitions of safety. For refugees, the crisis has had abysmal consequences. Not only are the living condition of refugee camps wildly inadequate for bracing a pandemic, but the coronavirus has also made visible and exacerbated existing human rights violations.

According to UN Relief and Works Agency for Palestine Refugees spokesperson Tamara Alrifai covid-19 cases among refugees have risen from 200 in July to nearly 17,000. In addition to this, the agency has exhausted its financial resources, further exacerbating the vulnerability of these communities and seriously affecting their ability to contain the virus.

Overcrowding is a serious problem in most refugee camps; the “notorious Moria refugee” camp in Greece burned down earlier this year, leaving 12000 refugees without shelter. The replacement camp’s conditions are even more unsanitary and dangerous than before, with little regard for curbing covid-19 cases.

Speaking at an online forum hosted by the Refugee Action Campaign about the persecution of Rohingya people and in an article for the United Nations Association of Australia,, John Minns, the moderator of the online panel and an advocate for the rights of refugees for more than 20 years, pointed out that the current living arrangements at refugee camps in no way support the measures needed for containing the virus. He explained that circumstances are generally similar in huge refugee camps around the world, where “most are in crowded, unsanitary tents or makeshift shack camps with no possibility of social distancing, let alone contact-tracing or intensive care”.

Speaking specifically of Rohingyas in Bangladesh refugee camps, he depicted a devastating scene that “in the world’s biggest refugee camp – Kutupalong in Bangladesh – over 600,000 Rohingya refugees, forced there by the genocidal attacks of the Burmese government, live in an area of 13 square kilometres – just over half the size of Melbourne airport.”

As of September 5th, 130 confirmed cases were reported in Bangladesh refugee camps, an alarming number considering the lack of testing. And unfortunately, overcrowded camps and next-to-nothing medical care are not the only contributing factors that make Rohingyas vulnerable to contracting and spreading coronavirus. Amnesty International discovers that out of fear of being separated from family or being disrespected by local staff, very few Rohingya refugees are willing to be tested at the healthcare facilities run by humanitarian agencies.

The situation is further worsened by a restriction on high-internet – in September 2019, Bangladesh Telecommunication and Regulatory Commission shut down 3G and 4G services in the camps, and a young Rohingya man in camp 15 was detained for using Wi-Fi this August. Muzibur Rahman, a 30-year-old Rohingya refugee stressed that “the world is passing a hard time because of the Covid-19 pandemic and we the Rohingya are in a difficult situation because we cannot get timely updates about health and safety measures.”

With international media and humanitarian organizations urging actions to provide aids and ensure access to healthcare services, it is equally important to amplify the voice of Rohingya people. Particularly for Rohingya refugees in Bangladesh, Amnesty International cautions that existing issues in refugee camps “underscore the need for consultation and a participatory approach in the actions of the Bangladeshi authorities”, which is the only sustainable way to understand the needs of Rohingyas and extend adequate assistance in the long-term. As Samuda, a 20-years-old refugee in camp 2W, has put it, “I would like to request Bangladesh’s government and the international community to at least give us the opportunity to learn and share about our situation in the camp. We would like to know about the justice being done for us by the ICC, ICJ and the world leaders.”

According to Professor Nikos Xypolytas, atrocious conditions in refugee camps are deliberately designed to act as deterrents and encourage “voluntary repatriation.” The same goes for detention centers and long-winded visa processing systems. The failure to address the covid crisis for refugees is directly indicative of the limited value nation-states place upon the lives of those fleeing conflict and seeking asylum.

Before presenting his research findings, Mohshin opened with a chilling story of his personal experience in southern Bangladesh when a local guy approached him as a group of Rohingya refugees just got off the boat. “ ‘If you want anyone from here, either men, women, children, it’s 2,000 taka.’ So, in the 21st century, I was offered to buy a human being for 33 Australian dollars. It still gives me goosebumps… And he was very clear that it’s up to me what I do with them. That’s how unfortunate the Rohingya people are,” he said. Furthermore, Mohshin’s interviews with Rohingya refugees in Bangladesh revealed that more than 40% had breathing difficulties in the camp, around 30% had skin diseases, and more than half of the interviewees suffered from malnutrition due to inadequate food take.

Being a refugee in Australia with a high level of understanding of asylum seeker needs, Sajeda drew the panel’s attention to the problems with how the Australian government processes refugee cases. “Everyone I talked to, they got eight or nine years in the detention center…what is the need for this? This is not fair.”

Sajeda added that even for those who have obtained visas, they are often short-term visas that make it impossible for Rohingyas to leave the country. “These visas are not our children’s future. Not anyone’s. All the refugees who receive visas can’t do anything easily,” she said. Besides delays and restrictions during the legal process, Rohingya refugees are often the center of controversy with local people as well. “Many citizens think ‘our tax money goes to boat people’. This is very discriminatory. I am working, and I have paid taxes for six years,” Sajeda stated passionately.

Covid-19 has only exacerbated the suffering of refugees who are already subject to inhumane treatment fueled by a lack of resources, prejudice, and nation-states taking harmful measures to deter movement and claims of asylum. Ultimately, covid-19 has created a rift and made it impossible to ignore the refugee crisis, which, in a broader sense, is a crisis of racism, socioeconomic disparity and privilege. Incarcerated people, people of color, and refugees have borne the brunt of this pandemic. 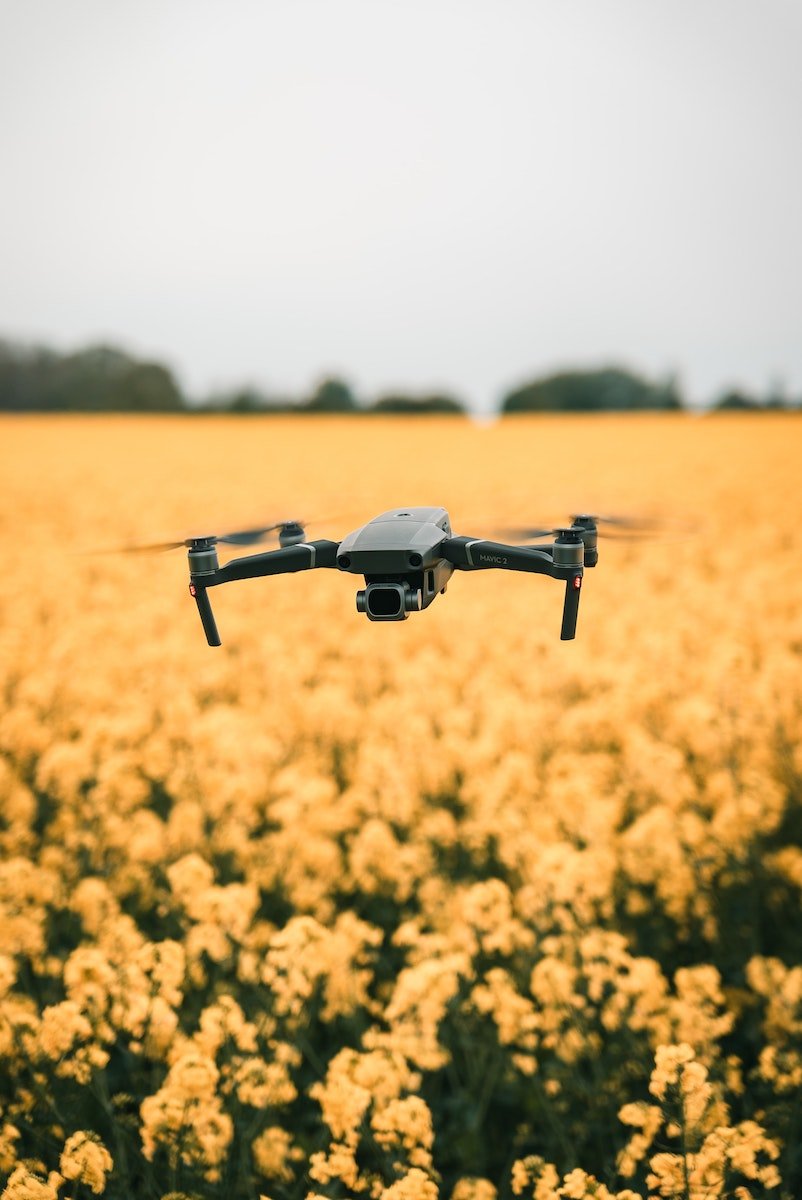