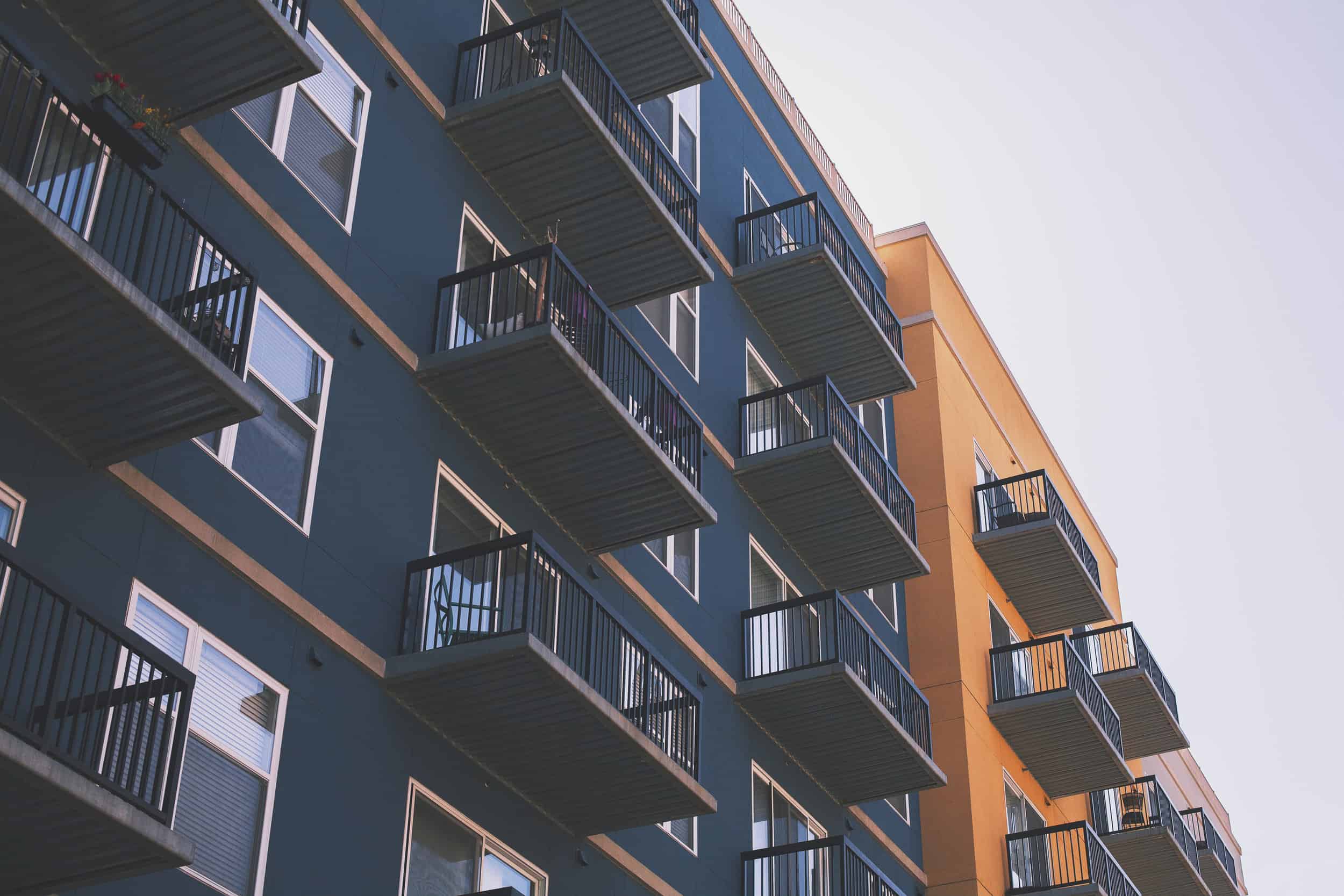 While the COVID-19 crisis continues to escalate rapidly, being laid off, having no more income and the danger of becoming extremely sick are now realities for many of us. On top of this, many now face a great deal of uncertainty regarding housing, rent payments and possible eviction.  On June 25, 2020, the American Bar Association (ABA) sponsored the event entitled “The Impending Eviction Crisis: Housing as Health Care and Racial Justice” in order to raise awareness about the plight of tenants before and during the COVID-19 pandemic.

Moderated by Emily Yost, a law clerk for the Homeless Person’s Representation Project, and joined by Emily Benfer, Visiting Associate Clinical Professor of Law at Columbia Law School, Alieza Durana, Narrative Change Liaison of the Eviction Lab, Charisse Lue, Housing Justice Attorney at the Public Justice Center, and Armen Merjian, Senior Staff Attorney at Housing Works, the panelists aimed to shed light on the invisible problem of eviction, as well as discussing its relationship with race and health care, all the while offering plausible solutions.

Eviction is not generally at the forefront of discussions of issues in this country, even though it is a critical problem that our country is facing. The panelists discussed how widespread this issue is. Between 2000 and 2016, 61 million eviction cases were filed. This roughly boils down to seven each minute. There are more evictions happening now than there were foreclosures during the height of the recession, and the number of evictions will only rise now that moratoriums are being lifted.

Eviction is not an issue that is limited to one political party or region, even though it disproportionately affects people and communities of color. While the problem is most obvious in big cities like New York City and San Francisco, eviction ranges across state lines, red or blue, urban, suburban or rural, and is even especially high in the South and the Midwest, where a history of oppression has had long-lasting impacts on the policies that systematically tend to benefit the property and landowner.

Even before the pandemic hit, renting families were suffering. 74 percent of renting families below the poverty line received no housing assistance before COVID-19. These are the same families that are already spending over half their incomes on housing, leaving less than half for other necessary expenses such as sustenance, utilities, health care and other basic necessities. To put this in perspective, before the pandemic hit, 20.5 million families, or roughly 100 million individuals, felt rent-burdened. On top of all this financial stress on families, in the past ten years, 4 million affordable housing units were lost. Due to all these factors, it seems likely that families could fall behind on their rents for a few months. However, when these families get evicted, it is not because they could not afford a few months’ rent. Over one-third of families are evicted for only one months’ rent or less; two-thirds of families are evicted for 1-2 months of rent. These families aren’t even given the chance to catch up.

Now, things are getting worse for these families. 50 million renters live in households that have suffered COVID-related job or income loss, 40 perfect of whom are in low-income households. Compared to this time last year, there has been a 92 percent increase in daily rental assistance requests, many of which have still not been approved.. Credit card usage has gone up 50 percent in May in order to make rental payments, subsequently causing massive credit card debt nationwide. Close to 32 percent of renters feel slight or no confidence in their ability to pay their rent.

While racial injustices in regard to eviction were present prior to the pandemic, COVID-19 has only exacerbated them. People of color are two times more likely to be evicted. 41 percent of African Americans and 61 percent of Hispanics have experienced some sort of job or wage loss, compared to 38 percent of white people. Moreover, 73 percent of African Americans and 70% of Hispanics have reported a lack of emergency funds to pay expenses as opposed to 47% of white people. A study in Baltimore has also found that, specifically, African American women are 296 percent more likely to be evicted than white men.

Furthermore, COVID-19 cases and deaths are disproportionately affecting communities of color. The eviction crisis plays right into another troubling issue we are facing, namely the health crisis. Eviction leads to falling credit scores and a downward move in regards to housing. This causes residential instability and, oftentimes, even homelessness, however brief. Since eviction often affects families as well as individuals, it also affects children harmfully, causing significant academic decline and limited access to social services. This directly plays into a chain reaction resulting in adverse health outcomes. Respiratory diseases, increased mortality, depression, suicide, early drug use, increased teen pregnancy and overall detrimental childhood experiences can occur for evicted families forced to live in shelters or on the streets. These issues are even worse in communities of color that are already experiencing more evictions due to the disinvestments and lack of community development.

This is, of course, only exacerbated during a pandemic. Homeless people face a mortality rate of 61 percent higher than people with housing, and this number is most likely low due to negligence and under-reporting.  For example, New York City currently has 60 thousand homeless people because they failed to maintain low-income housing, which disproportionately harmed people of color. This has led to an abundance of group shelters, an overwhelming majority of which are not socially distanced. While many started taking shelter in subway stations in order to practice social distancing, this only lasted a few weeks until the subways began closing in order to be cleaned.

While the social implications of eviction and the racial factors at play are clear, eviction also has damaging economic consequences.

In comparison, only $5.7 million would have to be spent in order to give tenants the right to counsel, which is proven to have significant, long-term effects on keeping tenants in their houses. 92 percent of tenants with representation avoid disruptive displacement because legal counsel holds landlords accountable to comply with laws that tenants may not have ample knowledge of, especially the new laws surrounding the COVID-19 crisis. When New York City first implemented the right to counsel, evictions decreased by 29 percent, and 84 percent of represented tenants stayed in their homes.

Eviction is a very real problem, a social problem, a racial problem, a health problem, even an economic problem. There is no reason not to aim to fix this, especially when there is a very plausible solution. How are we solving anything by throwing a family out of their home for less than one months’ rent? The fact is, we are not.

Rina Lokaj is a writer and a copy editor at Honeysuckle magazine. Originally from the Hudson Valley, she is currently a student at Fordham University in New York City studying political science and journalism. 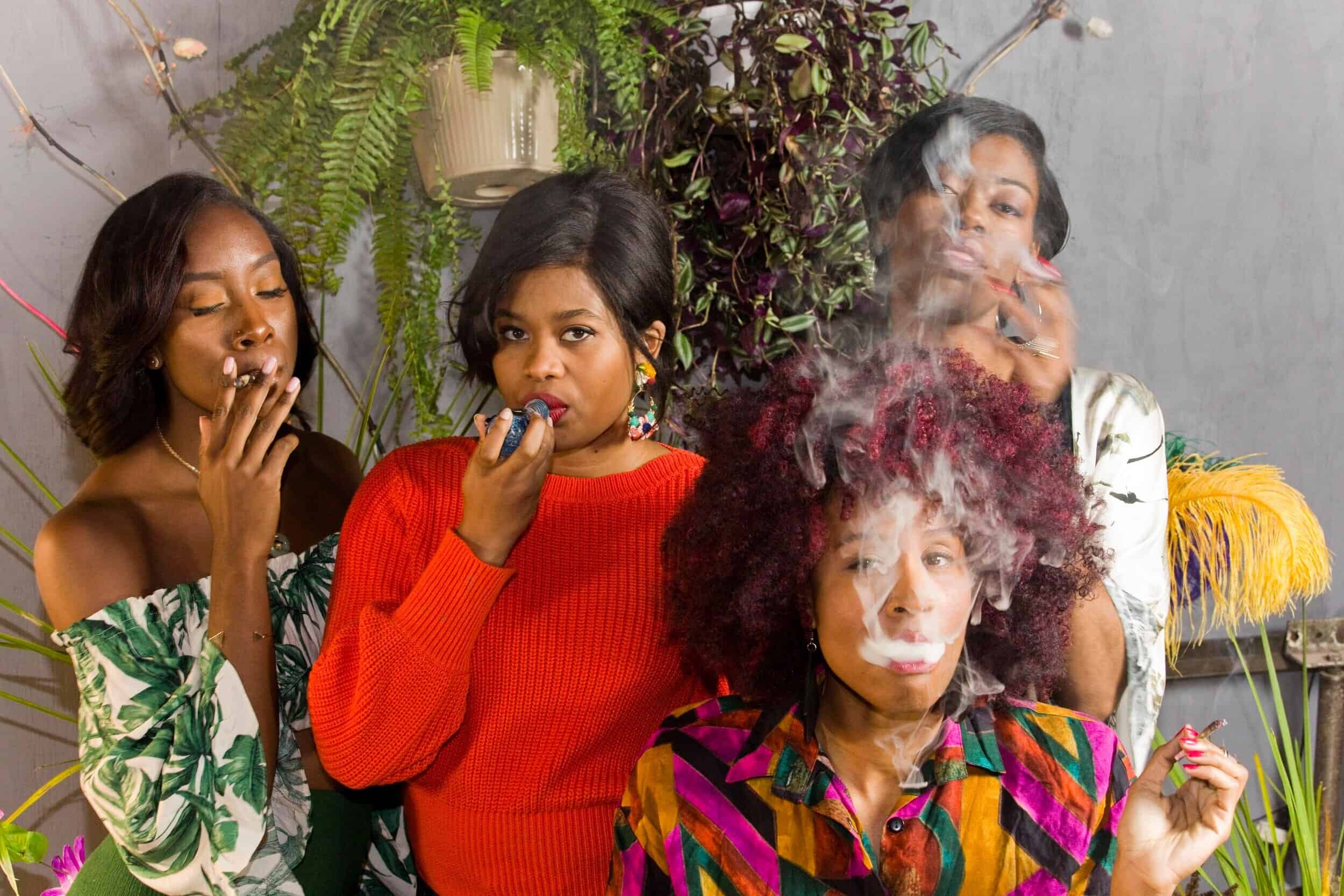 Cannaclusive and Accountability: A Conversation with Mary Pryor and Kassia Graham 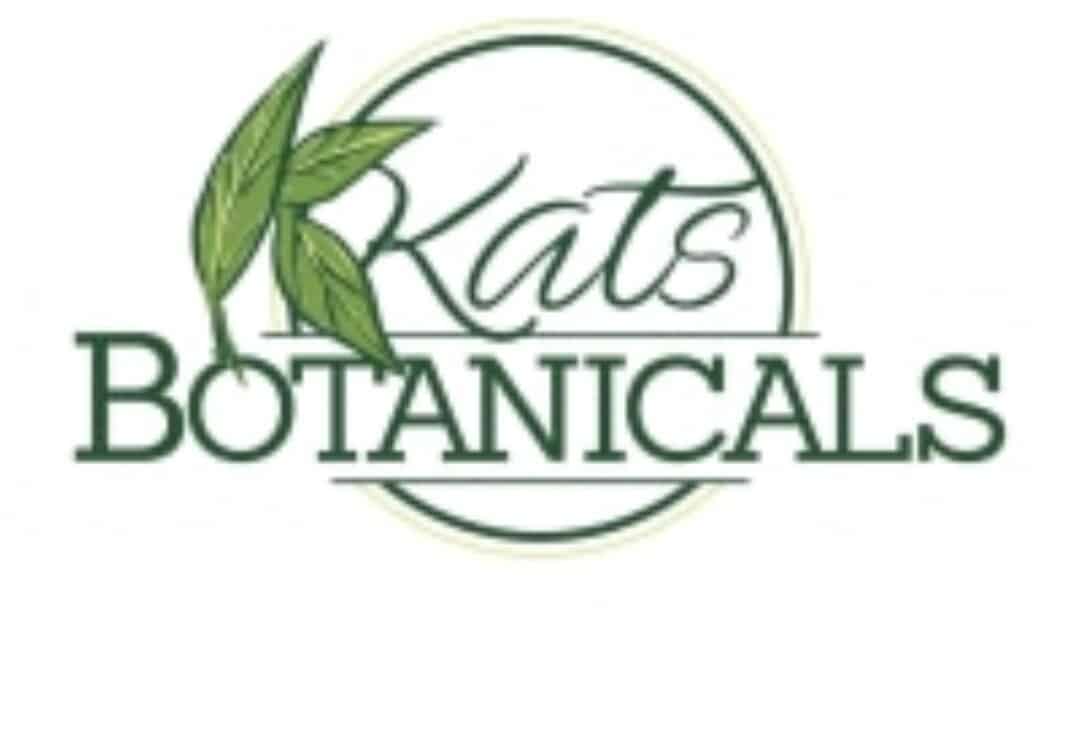