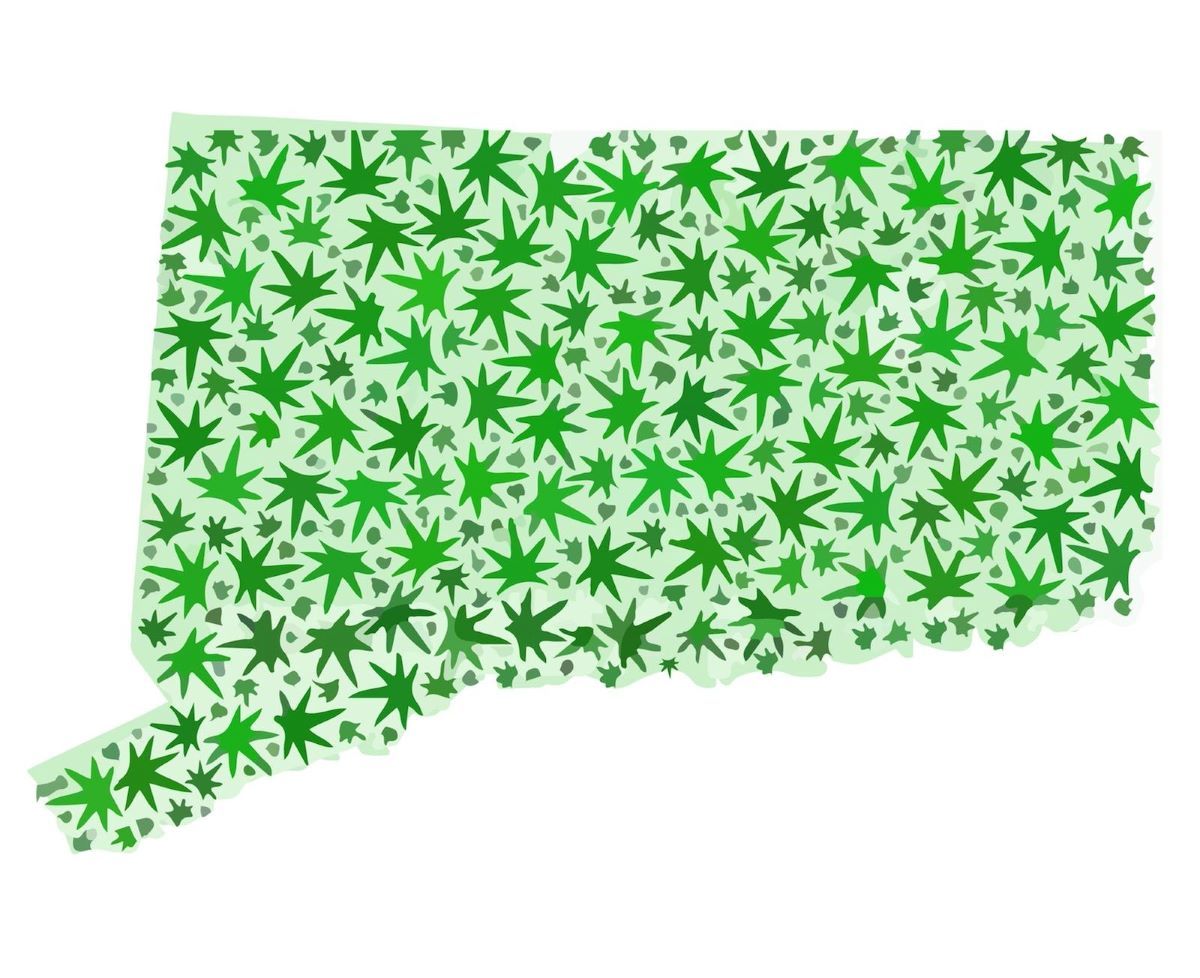 On January 10, 2023, Canna-ticut began welcoming its constituents age twenty-one and over to legally purchase cannabis flower and other cannabis products for recreational use. Connecticut is the penultimate state in New England to go fully legal. Once New Hampshire joins, the entire Northeast will flush with legal green from the Canadian border to the New Jersey Turnpike.

Governor Ned Lamont recently announced that the state has expunged 42,964 cannabis convictions from people's records as of the start of the new year. Of the launch of legal sales, he stated in a press release: “Today marks a turning point in the injustices caused by the war on drugs, most notably now that there is a legal alternative to the dangerous, unregulated, underground market for cannabis sales. Together with our partners in the legislature and our team of professionals at the Department of Consumer Protection, we’ve carefully crafted a securely regulated market that prioritizes public health, public safety, social justice, and equity. I look forward to continuing our efforts to ensure that this industry remains inclusive and safe as it develops.”

While the future of legally-purchasable pot is hazy in neighboring Pennsylvania and Delaware, other nearby states like Maryland await legal use and possession effective July 1, which is also the same date Connecticut will begin to allow growth of up to six personal plants within one’s home.

But what’s in store for Cann-sitution State residents, now that they don’t have to hit up their local dealer or drive to Massachusetts? Or, God forbid, go near the Hudson River? Will Connecticut honor its history of impressively high tax rates when it comes to cannabis sales? How much will dispensary cannabis cost, and is pricing uniform from Greenwich to Groton? And importantly, what kind of advancements in social equity and criminal record expungement does Governor Ned Lamont’s legislation have in store?

There has been some controversy over Connecticut's lottery system for awarding licenses, which received thousands of applications. Ultimately in this first year, there have been only 12 retail licenses given out and a handful of licenses in other categories.

“One of the concerns in watching the process be implemented was the situation we saw in which there were individuals applying for licenses who submitted 50 applications or more to enter the lottery,” said the state's House Majority Leader Jason Rojas (D-East Hartford). “That wasn’t our intent.”

Rojas said state lawmakers expected people would apply multiple times to the lottery but didn’t intend for applicants to submit hundreds of entries. “It’s not in the spirit of the integrity of the process,” he said.

Disclaimer for younger readers: If you still can’t buy alcohol, possession of cannabis remains an offense without a medical card. CT legislation requires anyone age 18-21, who’s found with less than 5 ounces, to “view and sign a statement acknowledging the health effects of cannabis on young people and shall (i) for a first offense, be fined fifty dollars, and (ii) for any subsequent offense, be fined one hundred fifty dollars.”

The penalties are worse for those under 18, so high schoolers from Greenwich to Groton should still wait until graduation and getting older. In the meantime, they can educate themselves properly about mind-altering substances by reading Columbia University professor Dr. Carl L. Hart’s book, Drug Use for Grown Ups: Chasing Liberty in the Land of Fear.

“Back in the 1930s, numerous media reports exaggerated the connection between marijuana use by Blacks and violent crimes. Some people even claimed that marijuana use was a cause of matricide. These fabrications were used to justify racial discrimination and to facilitate passage of the Marijuana Tax Act in 1937, which essentially banned the drug.” (Dr. Carl L. Hart, Drug Use for Grown Ups: Chasing Liberty in the Land of Fear, p.161)

With 50,000 card holders currently registered in the state’s medical program, and highly-anticipated recreational legalization at last coming to fruition, for once it’s an exciting time to be in Connecticut.

Adult-use cannabis will be available for purchase at nine different dispensaries throughout the state, with more set to open their doors later this year. The product is grown and supplied by four state-authorized distributors, who’ve been supplying the medical market since 2014. For licensed pharmacists and pharmacy technicians, the past decade has been ripe with opportunities in Connecticut medical cannabis as diagnostic criteria expands and restrictions lessen. Providers continue to grow more involved in treating a variety of illnesses with cannabis prescribing; the state now has 1635 registered physicians, with over 600 joining in just the past six months. With prescriptions, medical card holders can have higher quantities and THC contents in their products than the law typically allows. Regular non-medical users will have to settle for THC percentages of 29.99% or less, and have no more than 1 ½ ounces on their person, with an additional five ounces of cannabis flower permitted when stored in a locked container.

Sparks of optimism are also generating for those who’ve suffered at the hand of cannabis criminalization. According to the Marijuana Policy Project, the bill also includes expungement of lower-level cannabis records, and dedicates the bulk of excise tax revenues into a Social Equity and Innovation Fund, which will be used to promote a diverse cannabis industry and reinvest in hard-hit communities.

While the grass is growing greener in Connecticut, the state has a history of 24-karat tax rates. So how much are the green nuggets going to cost? While dispensaries have yet to release exact numbers, an out-the-door total tax of between 20-25% is predicted for recreational purchases in Connecticut, surpassing surrounding states’ rates by 5-15%.

Medical patients needn’t plan for penny pinching, however. According to some statistics, and much to the chagrin of one Reddit user, Connecticut medical-use cannabis prices continue to be one of the cheapest in the country.

To get the full scoop on "oregano" in the Nutmeg State, I interviewed New Haven’s Affinity Health and Wellness dispensary manager and pharmacist Ray Pantalena, who traded in big-box pharmaceuticals for bud-tending and patient care in 2019.

HALEY YAMAN: What is changing and going into effect for Connecticut residents with adult-use cannabis legalization?

RAY PANTALENA: We’re converting from a medical dispensary to a hybrid. We’ll have medical use, and adult-use patients. What’s changing is a new dedicated and expedited entry for medical patients, developed by a medical preservation plan so they have their own inventory and pharmacy consultations.

What’s changing from a legal perspective?

Possession and use is currently legal in Connecticut, but starting Tuesday January 10th, you’ll be able to go into the first nine dispensaries that are opening that day, and buy product from the four licensed producers here in the state.

Where do the four licensed cannabis producers come from?

We can only buy from here in the state, from producers in Rocky Hill, West Haven, Watertown, and Simsbury. These are the four original producers that have been up and running for medical use for 7-8 years. More producers, such as GRWN [who] is our fifth producer, [are] joining this year probably in the second quarter.

What benefits Connecticut consumers from having more producers in the state?

Patients and adult-use will have access to more product, more variety of product; it’s always better to have more choices.

What is the process like to become a dispensary? And how does Connecticut make economic and equitable decisions in awarding cannabis licenses?

There are several pathways to getting a license in CT. One is through the existing medical dispensaries; they pay a fee to convert to hybrid sales. Then the biggest pathway was the lottery program. The state had a lottery this past year which received TONS of applications. Thousands and thousands and thousands of applications were received, and there were only enough spots for 12 retail licenses, 4 cultivators, 10 delivery companies, 10 food and beverage companies, 6 packagers, 6 manufacturers and 4 transporters. If you didn’t win one of the licenses, hey you took a shot, but you’re not able to go forward.

What's Next? You Can Help The Work Continue!

Thanks, Ray! In the meantime, I’ll continue working on my Connecti-blunt puns, or celebrating with comedic prose the state’s incoming cannabis delivery services. In honor of their taking the Merritt Parkway instead of all of us, thank you Uber-kiefs, Bud-Hub, SmokeMates, and DoorDank.

Interested readers can help Connecticut's policymakers continue to work on their regulations by commenting on the legislation here. For more information about adult-use cannabis in Connecticut, visit ct.gov/cannabis.

Haley Yaman is a writer specializing in drug science, psychedelics, public health and cannabis. She hosts the Drug Advocacy Resources podcast. She is a graduate of the University of Vermont and has an extensive background in neuropharmacology, clinical neurology and pain management. 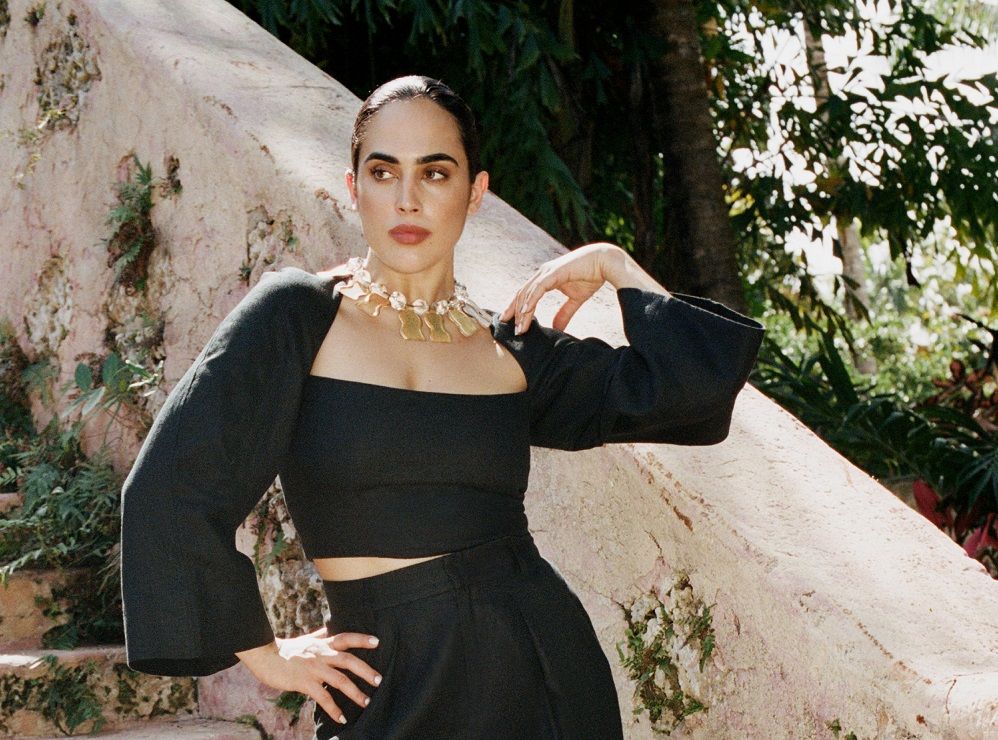 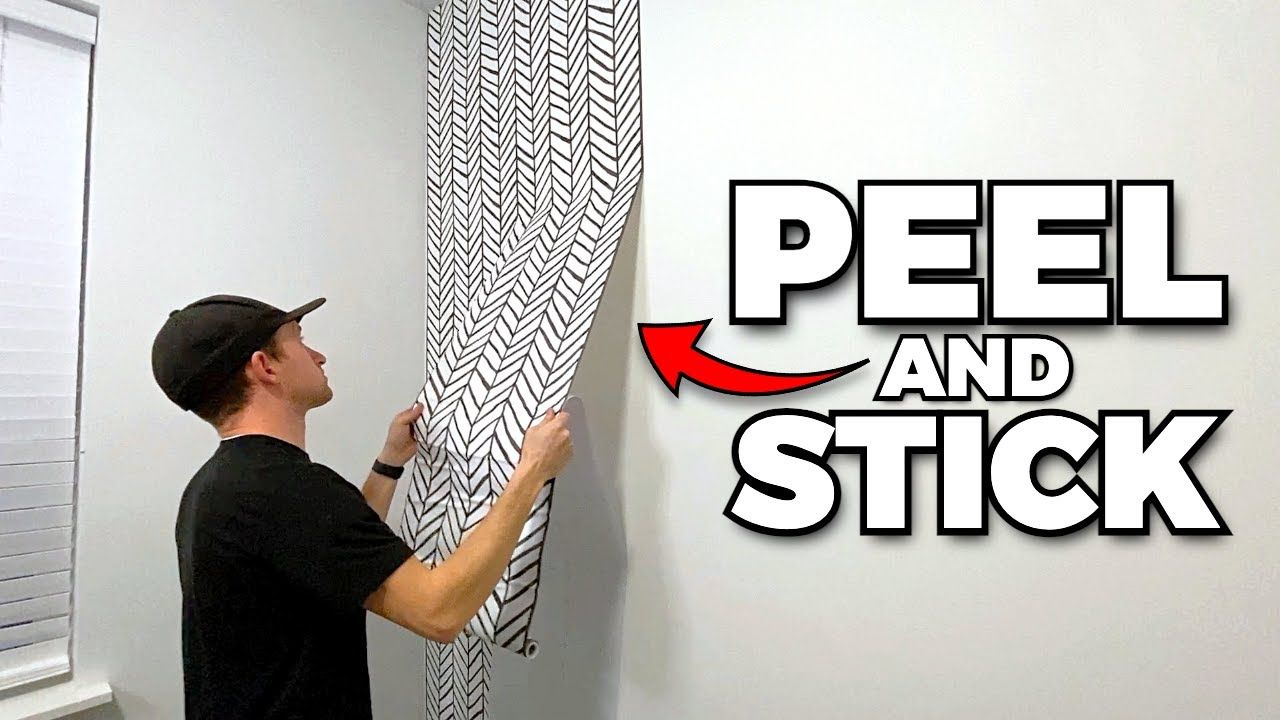