Five college students on their biggest fears about this election

We posed one question to five students from Western Michigan University: “What is the most terrifying, exciting or anxiety ridden thing about the upcoming election?” And here is what they had to say.

We posed one question to five students from Western Michigan University: “What is the most terrifying, exciting or anxiety ridden thing about the upcoming election?” And here is what they had to say.

“The possibility of Hillary Clinton stepping into office as our commander and chief.  From the knowledge I have I just think she isn’t truthful, she has no love for our country – Benghazi and little things like not wearing an American flag pin to any of her debates or rally’s – and the fact that she broke national law using a private server and deleting 33,000 emails.”

“I don’t think people realize the weight of the election, how much their votes will impact the country. They’re mad because of the emails, but it’s minuscule in the big picture of things because the fate of the country is in our hands and they don’t recognize that. They think that 3rd party voting is going to work but they don’t realize there are only two candidates. If we don’t vote for the one who’s not going to take us back in history, then we’re going to go back in history. Because all of his supporters can come together, and the rest of us are all scattered. My main point is, there are only two people running it’s not worth it to even think about third party candidates.”

“I think it’s the fact that people are so blind and ignorant to think that Trump would be a good president, because he is the most openly racist person. If the president is racist his supporters are going to jump on that. It’s going to give everyone else the right to be racist too. I’m a Latina in the United States, and even though I don’t fit the stereo type of the basic brown skinned black hair Latina I can still feel hatred and racism. He’s just so sexist and disgusting. What he says about women, like “grab her by the pussy” really, you want a president that talks about women like that? Fuck Trump.”   ”People take it too seriously and let their political issues become more divisive than really need be because at the end of the day people have different opinions one way or the other and there are some nuances but whether A or B gets elected you know we really got to come back together and use that as our driving force. Like I said, most anxious about those nuances being more divisive than they need to be.”  “The thing that makes me most anxious about this election is finding out how many of my friends support Donald Trump and the absolute hatred of otherness that he stands for. I think that Donald Trump has emerged as a polar opposite for the PC world that we are starting to live in. This isn’t necessarily a bad thing, because every once in a while we need to step away from being ultra-politically correct. However, I think we can do that without being completely racist, sexist, transphobic, close-minded individuals. I think that as long as for the most part we love and understand each other, at the same time understanding that it’s okay to experience a healthy amount of anger and frustration toward one another,  we’ll be okay. And Donald Trump doesn’t support that idea. So I think really, the most stressful thing about this election for me has been hearing the opinions of my friends on immigration, trans rights, etc. in relation to a possible Donald Trump presidency and realizing which of my friends have these close-minded, intolerant viewpoints. 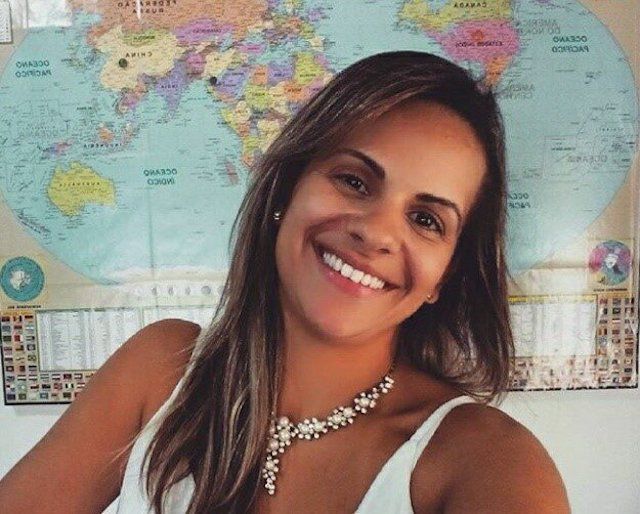 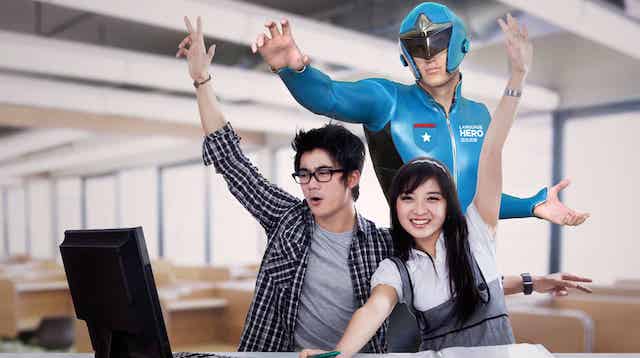