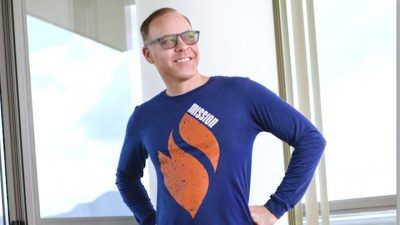 New York's legalization and increasing legislative measures around the country are paving the way for a powerful regulated cannabis market. Here, some of the industry's thought leaders from brands like 4Front Ventures and ManifestSeven weigh in to predict the future.

New York has legalized adult-use cannabis, opening the doors for the rise of a powerful East Coast market. Andrew Cuomo’s signing of the Marijuana Regulation and Taxation Act on March 31 was a landmark victory for cannabis advocates, ushering in the most sweeping social-equity legalization bill in the nation. Regulation, taxation and precise questions of execution are still to come as businesses scramble to get licenses, but we can make our predictions for the sector’s future. Publicly listed and private cannabis company executives shared their predictions for the endless possibilities legalization will bring for the cannabis industry.

Bring on the Competition

Businesses like SLANG Worldwide, a cannabis consumer packaged goods company, are excited about the competition New York legalization brings to the table. CEO Chris Driessen claimed, ”Slang would welcome any legislation that allows cannabis businesses to operate like their mainstream counterparts. We thrive in open, competitive markets, so the ability to operate in a more efficient way would be positive news. Whether that be fair taxation, interstate commerce, or outright legalization, any of which would be a positive catalyst for our business.”

Cannabis companies are ready to join in on the competitive market and roll with any guidelines that will arise. As more states legalize, more competitors enter the market, and this trend is likely to grow.

4FrontVentures is a national multi-state cannabis operator and retailer with a market advantage in mass-produced, low-cost quality branded cannabis products. President Kris Krane said he has high hopes for the 2021 cannabis market: “Cannabis is poised to be an even better market in 2021 for a variety of reasons. The new states like New Jersey and Arizona that legalized [in] November are poised to come online for adult-use for the first time. New markets like Illinois, Michigan and Massachusetts are poised to expand and mature.”

The faster states legalize, the more time they have to get a head start in an already booming market. Krane thinks that the true “cream” of the cannabis industries’ businesses will rise in the market over the current major players built on “hype, smoke and mirrors.”

Many companies are also pulling for federal legalization of cannabis and all the possibilities that would provide. The hope is that the domino effect of state legalizations will demand federal action.

Turning Point Brands is a manufacturer, marketer and distributor of branded consumer products and smokables with active ingredients. Its core brands include the long-running Zig-Zag (featuring iconic rolling papers) and Stoker’s chewing tobacco products, as well as emerging NewGen brands such as the vape lines Vapor Beast, International Vapor Group, and Nu-X Ventures. Its senior leadership is excited about what the most recent trend of state legalization may portend for the industry.

“I think the prospect of cannabis reform will improve with the Democrats in control, although it is unlikely that we get full federal legalization in the short-term,” said Turning Point Brands Chief Business Development Officer Louie Reformina. “More likely, there will be some legislation similar to a version of the STATES Act that would make it easier for businesses to operate in states where there is legalization. Regardless, it would be a step in the right direction and will inch us closer to federal legalization one day.”

Wider legalization is becoming more likely, but many companies are still left with predictions and dreams. For the leadership of ManifestSeven (M7), those predictions are fascinating and informed by years of industry expertise.

M7 provides a unified statewide platform that supports efficient commerce for cannabis enterprises and consumers. The company also offers local on-demand delivery through a growing portfolio of delivery hubs and storefront dispensaries in the state’s major metropolitan markets through its direct-to-consumer division, Weden.

Sturges Karban, M7’s Chief Executive officer, shared his vision for the future, which includes opening up banking, major exchanges, institutionalizing capital markets, and big strategies to transact more freely in the space. He elaborated: “Federal legalization will also facilitate a more ‘level playing field’ for compliant operators against the black market, which remains the regulated industry’s single largest competitor and agitator. Most likely… California [will ascend] as the dominant production market that will supply the rest of the country in lieu of localized, cottage economies that we have seen spring up out of regulatory necessity over the years. [We will also see an] industry-wide realignment/ consolidation of the domestic supply chain to accommodate the new ability to cross state lines.”

The opportunities are truly endless for the potential cannabis products to come. CBD infused products are expected to have a growth rate of 31.90 percent for the period of 2020-2027.

The Valens Company, a British Columbia-based global leader in the development and manufacturing of cannabinoid-based products, has ambitious plans for the cannabis market in the latter half of 2021. Executive Vice President Everett Knight said, “Similar to the US; we will see 2.0 products take more market share, and next-generation products such as cannabis/ CBD infused bath bombs, lip balms, or CBD-infused honey will start to gain market share in 2021.”

With increasing measures across the country to bring state-by-state cannabis legalization forward, 2021 has so far been a great year for policy reform. This summer will see even greater operations of medical businesses in states like Georgia, Louisiana, Minnesota, Tennessee, and Texas. Nevada plans to open public consumption lounges in October, Washington State now allows for expanded homegrow, a huge boon for medical patients with limited budgets. Whatever other reforms may occur between now and January 2022, it seems clear that advocacy efforts are having an effect. Tiny steps make big strides, and federal legalization is a long road, but we are still on track.

Gaspar Noé: An Exclusive Interview on Creativity and Life 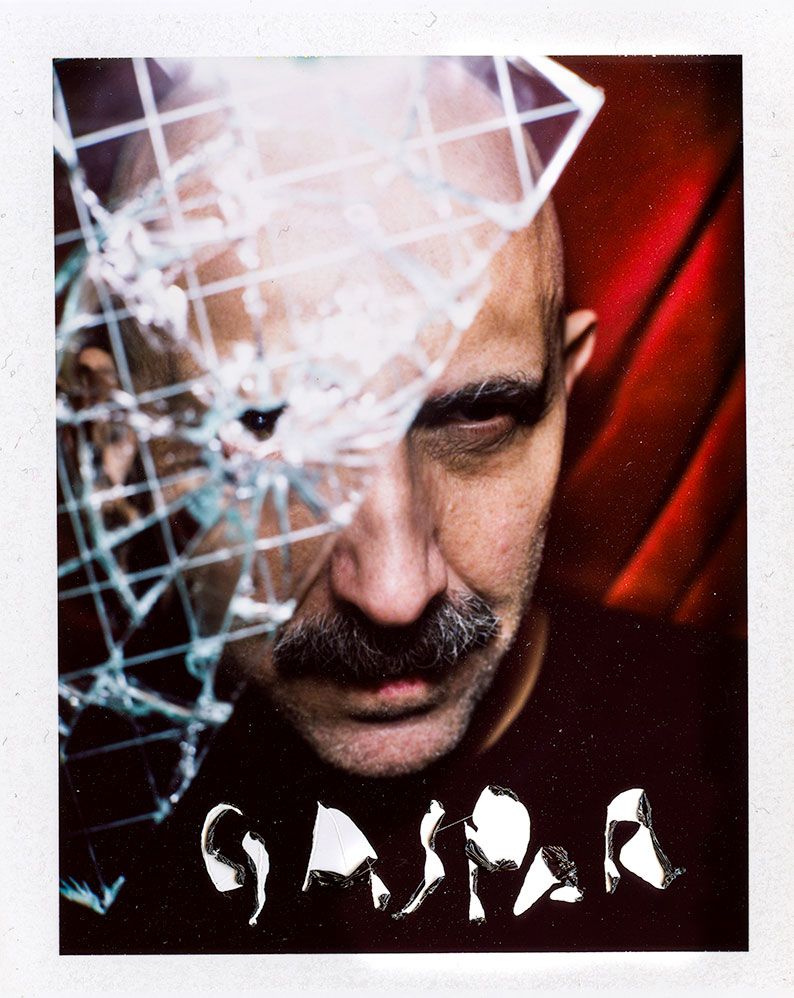