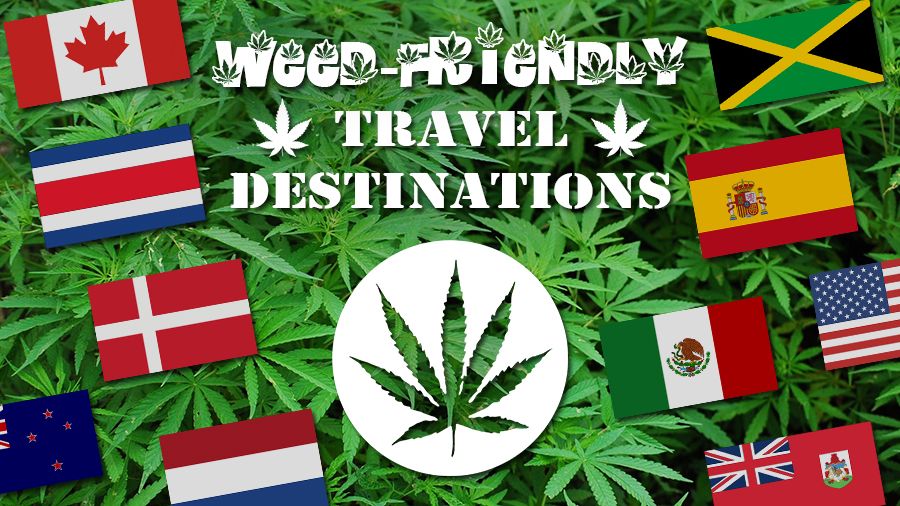 Cannabis Friendly Places to Consider on Your Next Trip

The thought of taking a vacation to a non-cannabis friendly destination makes marijuana smokers dread leaving home. Even though the world is gradually adapting to the concept of legalizing marijuana, some developing countries are still not comfortable with the idea due to various pressing issues

The thought of taking a vacation to a non-cannabis friendly destination makes marijuana smokers dread leaving home. Even though the world is gradually adapting to the concept of legalizing marijuana, some developing countries are still not comfortable with the idea due to various pressing issues.

Most of the developed countries in the European, South-American and North-American continents have already accepted cannabis and its usage. Even though it is still illegal in many Asian countries, the local population of some of these areas is also comfortable with the cannabis culture.

As opposed to having some unpleasant side-effects, there are various benefits of the intake of cannabis. After all, reef lovers consider marijuana a natural herb with numerous mental and physical benefits. People with various medical problems are often prescribed cannabis by their doctors as part of their treatment. It can be used to treat anxiety issues, lower blood pressure, and has even shown promise in cancer treatment. Owing to these astounding benefits, a number of developed countries have already legalized the use of marijuana and it is an active part of culture in some countries where legislative measures are still to be taken.

Marijuana helps release serotonin and enhances feelings and sensations, making it a perfect companion for a trip. To navigate the next trip for the admirers of cannabis, listed below are the most cannabis-friendly countries that you must consider on your next trip. If you're looking to score some more fun at your hotel room, casino777 may be a good online casino to try out.

Canada is one of the most developed countries in the entire world. With the exception of Quebec and Manitoba, weed is legal for medical as well as recreational use in the rest of the Canadian cities. The cold weather and vibrant environment of Toronto is just the place to enjoy after a marijuana session. The natural beauty of Canada is complementary to the remarkable high of marijuana. The quality of Canadian weed is also considered to be one of the best worldwide, making it the ideal place for people who like to enjoy it.

In 2016, Australia legalized the usage of Cannabis due to high public demand for such a legislative action. The island has plenty of beaches where you can sit, where marijuana can heighten the experience of the calm breezes of the ocean. The skyscrapers of Sydney can look ever more fascinating when you're high. The amazing quality of Aussie cannabis and the convenience of its availability to foreigners makes Australia an ideal place to enjoy the trip.

Just a year ago, Mexico also followed the course of Canada and various other countries that made the private use of cannabis legal. This has resulted in the overall growth of its tourist sector as well. Domestic as well as international tourism has seen a sharp rise this year due to relaxation in legislative measures of Mexico.

A popular aspect of all drug cartel shows centering around Mexico, it is truly a place where you can explore your marijuana curiosities to the fullest. The people of Mexico are friendly to visitors and try to introduce Mexican cannabis to every interested traveler, making it a top destination for cannabis enthusiasts.

People who love to smoke cannabis in the mountains must look no further than the Northern province of Pakistan. The only reason why Pakistan is being mentioned below in this list is because some provinces of Pakistan are not very cannabis friendly. However, the beauty, the weather, the environment of KPK and its acceptance to the usage of cannabis makes it worth the mention. This Northern province of Pakistan is arguably one of the most friendly places for cannabis lovers.

The quality of hash of this part of Pakistan is considered to be of top quality in the entire world. Keeping pride in the quality of cannabis, the local population appreciate foreigners who try smoking their product. A trip to Pakistan is also much cheaper, making it a perfect place for people with limited financial resources. 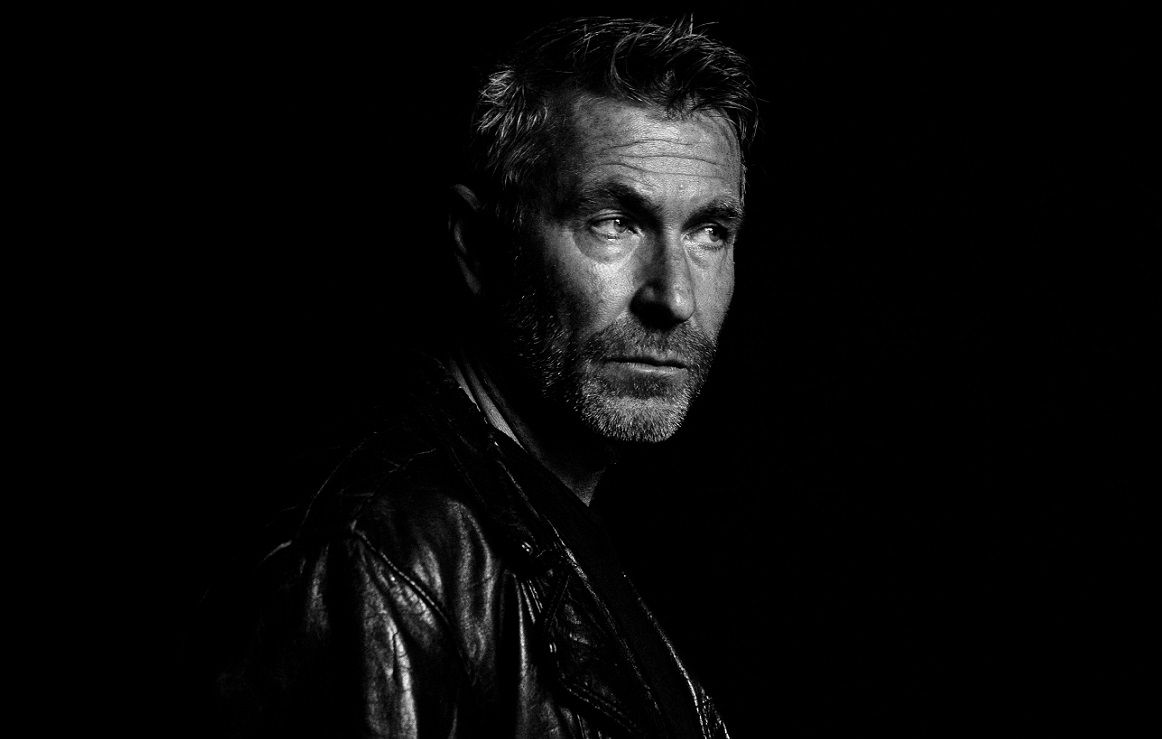 Cannaware Society Presents: The Importance of Self Care 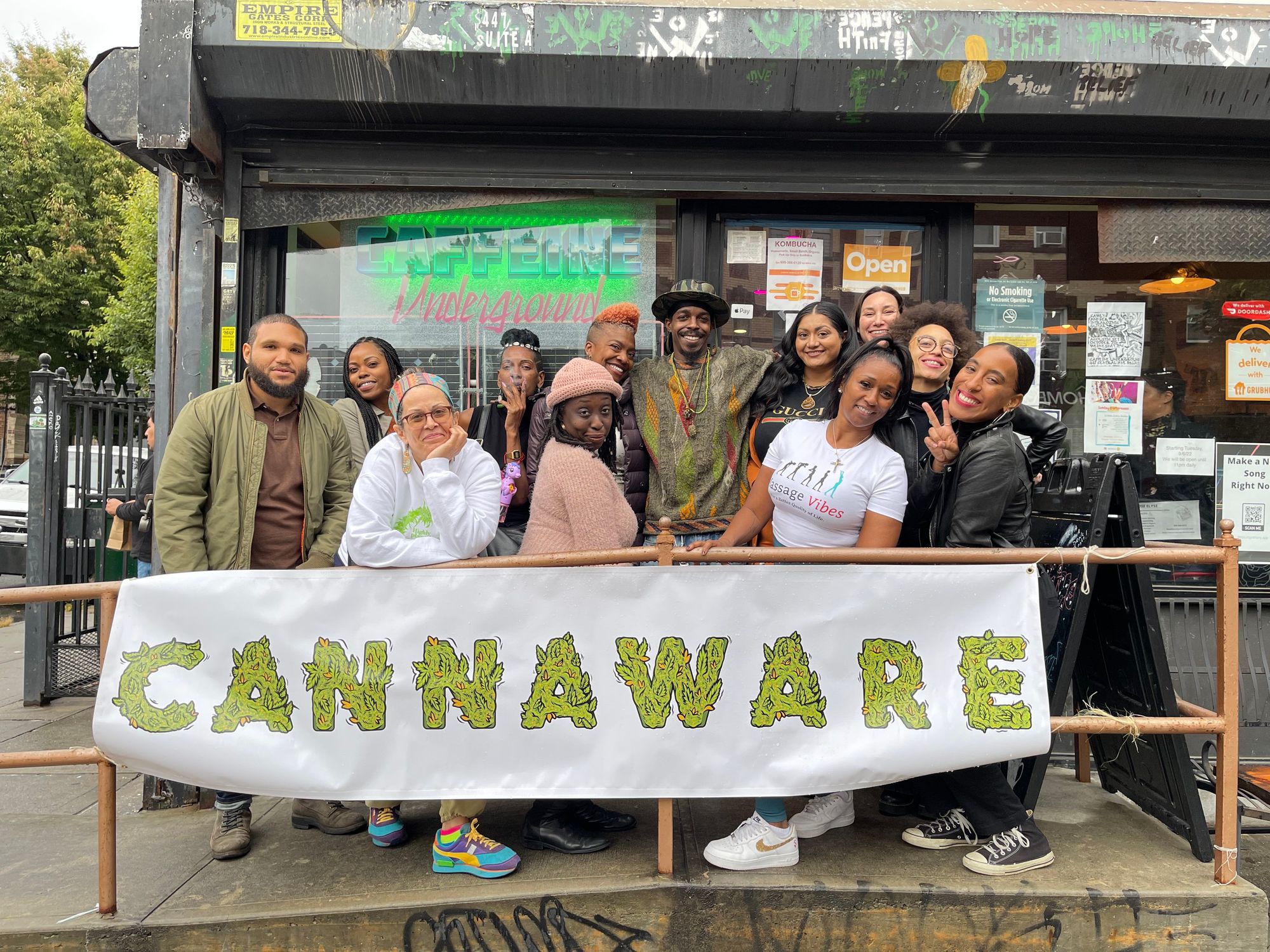