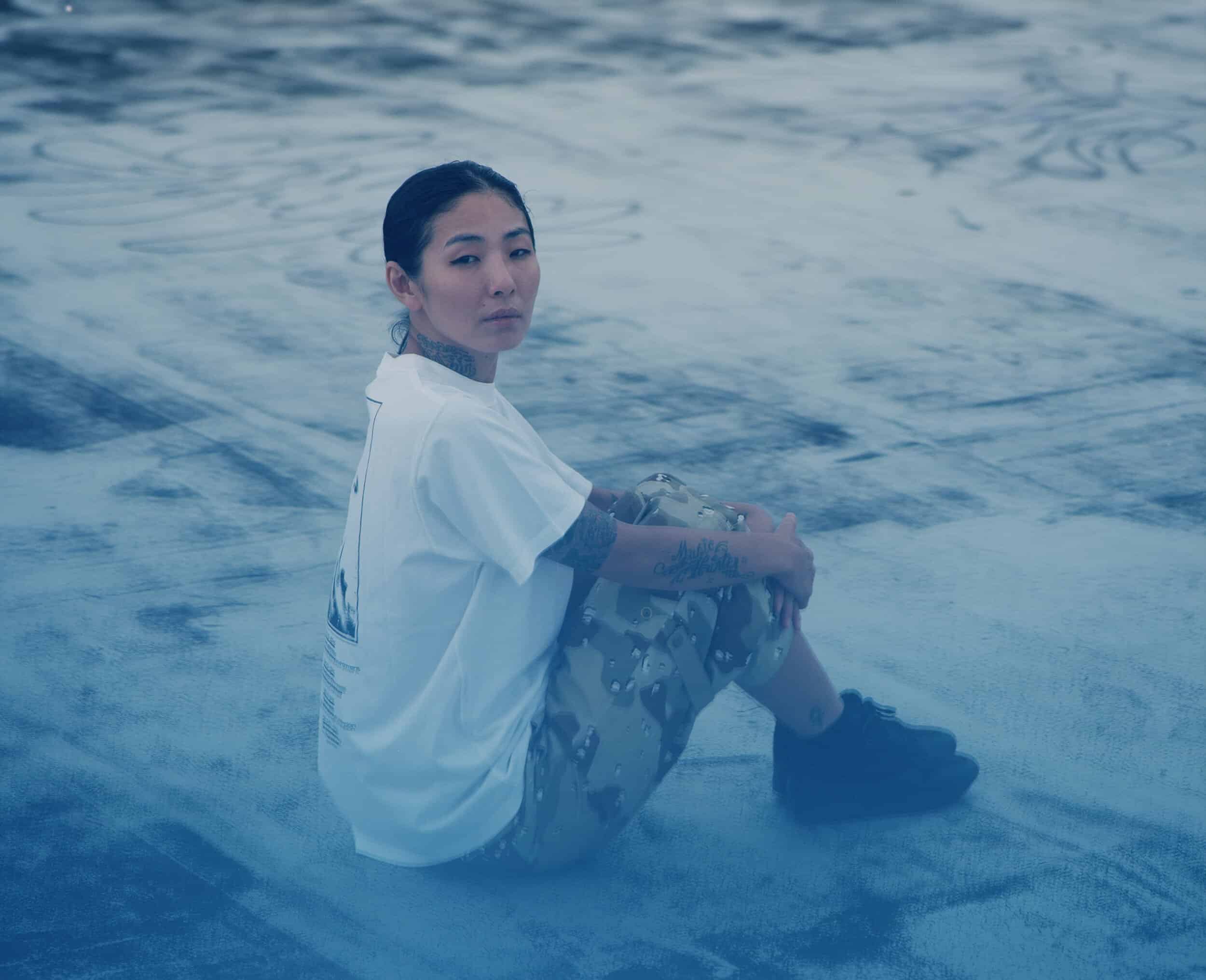 Haruka Salt is a producer and DJ currently based in Brooklyn, NYC. Haruka moved to New York from Japan in 2006, and since then, she has made headway within the Brooklyn underground scene. Drawing upon techno, house and hip-hop music amongst other genres, Haruka’s music is intense and electric. Haruka has released multiple singles and is currently part of the duo duo 夜露四苦4649. Prior to the pandemic, Haruka frequently performed at venues such as Bossa Nova Civic Club, ElseWhere and Mood Ring.

We Talk With Haruka

We caught up with Haruka via Zoom to talk music, passion, Brooklyn, creative collaborations, COVID-19 and transcendence.

How did you get into the EDM scene?

When I was 14, I started collecting records. At some point, I realized I’d amassed a good collection, so I started DJ-ing. I never thought of myself as a producer but one day, a friend of mine asked me, “You DJ and you know so much music, why don’t you make your own music?” It’s true; I know what people like, I know what makes people dance, I know how music influences our emotions. DJs control frequency on the dance floor, and that’s how I connect with people.

EDM, as a genre, enables me to most accurately express my feelings. I come from a classically trained background, and there’s a lot of rules, but EDM is the opposite; it’s free, experimental, has no boundaries or rules. I love rock music, RnB, hip hop, pop but EDM, in particular, gives me boundless freedom.

What would you say influences your work? Where do you get inspiration from?

I’m not against the mainstream techno-electronic music industry, but I do question it. A lot of famous, now successful artists such as Kaytranada came from underground movements. It’s always interesting to see underground artists become famous. But I feel like our smaller, local community knows the truth, and our passion is real. That’s why the sound is so raw and real. Our music isn’t made to make money or make up famous, but rather to reflect the local culture.

Can you talk on the current state of the underground EDM scene in terms of diversity?

The Black Lives Matter movement is impacting every industry, including the music industry.

Techno came from Black artists, yet the industry lacks representation and recognition. It’s time to level the playing field. A lot of big DJs are often white guys, and the culture is slowly becoming more diverse and accepting, especially with BLM as a wake-up call to injustices. I strongly believe that we should not be judged by our race, but rather by our art. Good music is good; Real talent is real talent. Good shit is good shit.

Could you tell us about your collaboration, 夜露四苦4649?

My friend Yuri Mizokami and I make up the duo 夜露四苦4649. Initially, I was a bit lonely in the underground scene. When I looked around, there were only a few other Asian artists like me trying to send our message.

The underground EDM community and the mainstream music industry both lack Asian representation. I was looking for people who shared the same background and understood my culture. I was looking to share my music, ideas, and background with someone in the industry.

Can you expand on your idea of collaboration in the music world? How was your experience collaborating with Fat Tony on your single “Pitch N Itch?”

Collaboration is expansion. As the saying goes, two is better than one. I have my own ideas, but then sometimes as an artist, we get tunnel-visioned into our own style. Collaborating and DJ-ing with other people, exposes me to techniques and styles I pick up from other artists.

The resulting creation is always something I could never do myself, it’s always this fusion of shared ideas. As DJs, we control the frequency in a room. If it’s just me, I have one frequency but if another artist joins in, we can get some other frequencies going so that that kind of mixture creates a new movement.

To me, making music often becomes far too serious. There’s the pressure of having to fit a certain sound or creating something popular. When I make music, I’m usually just when I’m hanging out with people, chatting and sharing ideas casually. We hang out at the studio, instead of a bar or something. We don’t intend to make music, it just happens, spontaneously and unpredictably — we just go off the vibes.

I like Mood Ring and of course, warehouse parties. I like cozier, more intimate venues, because I can read and connect with the crowds better. I also love ElseWhere even though it’s a pretty large venue. Energy at these venues is always big, and I enjoy creating an environment and a frequency.

How has the pandemic changed the EDM scene?

It’s been tough because we can’t play in person at venues. I definitely enjoy playing music for live streams, but when you can’t see the people and the crowds, I’m just giving out vibes without being able to read if people are feeling it.

Cannabis and Equity in Portland: An Interview with Dasheeda Dawson 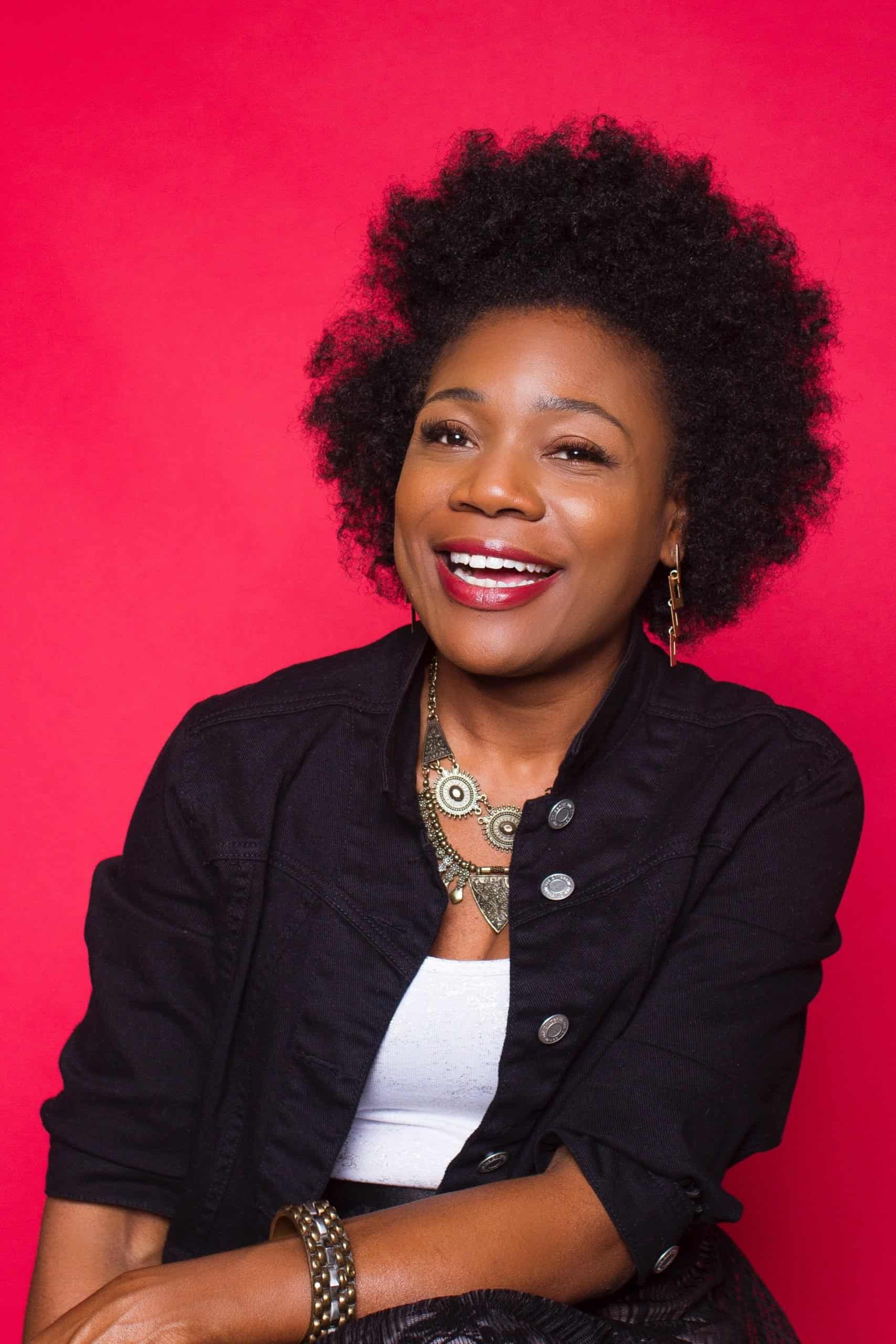