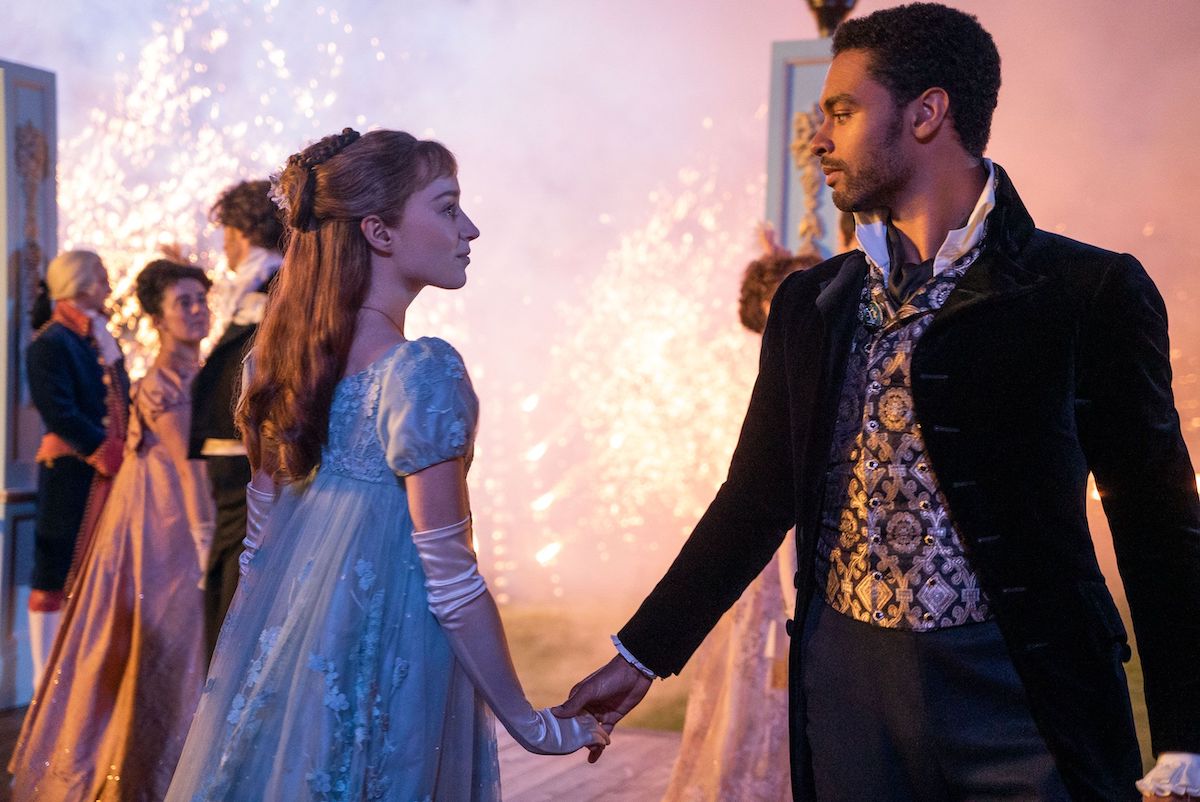 Sex, Diversity, and Melodrama: Netflix’s “Bridgerton” is a Mixed Bag

“Riverdale” meets “Little Women” meets “Game of Thrones.” There is hardly a better way of encapsulating the promise of Shonda Rhimes and Netflix’s new TV series, “Bridgerton,” which premiered Dec. 25. As Bridgerton invokes the cheesy drama, period setting, and gratuitous sex of these other well-known hits respectively, “Bridgerton” has the potential to be a wholly unique series of its own with a powerfully diverse cast to boot.

Though it contains bright spots and glimmers of great television throughout its 8 episodes, “Bridgerton” unfortunately squanders many of these fantastic ingredients to deliver a mostly-predictable TV drama.

The series focuses on the titular Bridgerton family as they enter the courting season of Regency England during which noble daughters are presented to noble men for marriage. Daphne, the eldest daughter of the family, soon becomes known as the “Diamond of the First Water” that season, attracting suitors across London. But when the local gossip rag of the anonymous Lady Whistledown turns high society’s attention away from her, Daphne concocts a scheme to win back the nobles by feigning a relationship with Simon Basset, the Duke of Hastings. However, as their plan develops further, Daphne and Simon find it harder and harder to distinguish between the farce and the reality.

The show is notably brimming with sex scenes more reminiscient of a late-night HBO drama than a CW teen romance. If anything, the gratuitous sex and nudity helps distinguish “Bridgerton” from similar stories. But at a certain point around the fifth episode after at least 15 minutes of straight sex, viewers begin to wonder if the adult content has any purpose beyond itself.

While the premise has potential and is full of material to mine for twists and turns, the execution of the narrative becomes an almost entirely predictable romantic drama a few episodes in.

If you’re looking for a unique and groundbreaking take on period romance, “Bridgerton” is certainly not it. Fans of the genre, however, will certainly enjoy the traditional take on this classic story; it follows the formula almost perfectly.

As a fan of “so-bad-its-good” melodramas like “Teen Wolf,” “Scream,” and the aforementioned “Riverdale,” I found a lot to like in “Bridgerton” despite the fact it wasn’t high-art. The actions of its characters often left me shocked and angered. Numerous dramatic confrontations had me continually picking sides.

The first few episodes provoked some skepticism initially, but by the halfway point I was deeply invested. Even if the characters’ motivations often don’t make sense, “Bridgerton” provides juicy drama that should satisfy anyone looking for an entertaining binge.

Subversion of Race in Bridgerton

It’s impossible to talk about “Bridgerton” without mentioning the elephant in the room. The show’s diverse and colorblind casting has been a central focus in its marketing that many viewers have taken note of. In many ways, it is a huge step forward in representation for people of color, as stuffy period-pieces have largely been the domain of old white people till now. Having a Romance set in Regency era London with a cast that finally reflects its audience is groundbreaking in its own way, even if the story itself is less so.

In spite of the subversion of race in “Bridgerton,” the show does not adequately address the realities of race and racism

“Bridgerton” is deeply concerned with social issues, most prominently sexism, as it depicts the horrifically unfair courting system that stripped women of their agency and forced them to be sold off as objects to potential suitors. At various points it also deals with weighty topics like homophobia, abuse, and abortion. Yet, racism is barely touched upon.

The series and the books it is based on are set in early 1800s Britain.In reality, , both the UK and US were still participating in the brutal and dehumanising slave trade. “Bridgerton,” however, depicts white people and POC living together in perfect harmony. The only singular mention of race in the entire season is when a character mentions how Queen Charlotte, a black woman, married the King, a white man, and “united their people.” Aside from that, the concept of race is never raised again.

It begs the question, how can such an obviously prejudiced society where women are treated as objects be so forward-thinking and progressive in terms of race? Is being colorblind really the best way to handle race in a period piece, or is it simply disrespectful? Or should representation be the only thing that matters for a show that only seeks to be entertaining?

In many ways comparisons can be made to Netflix’s other hit period piece, “The Crown.” In “The Crown,”, subjects of colonialism under the British Commonwealth are shown as loyal subjects who adore the monarchy and live happy lives under British rule. In reality, colonialism was nothing like the sanitized harmony “The Crown” depicted, but was instead defined by the British’s harsh oppression of native peoples. One has to wonder if whitewashing history for entertainment value is acceptable, and if so, where does the audience draw the line?

In essence, “Bridgerton” is a mixed bag both artistically and morally. In some ways it is a triumph for diversity in television for a genre that has long needed it. In others it is a disheartening redaction of real history that has the potential to offend its audience.

Regardless, “Bridgerton” is a perfectly entertaining and enticingly dramatic series with the potential to be far more in future seasons. But only time will tell how its narrative will develop and be received by audiences. 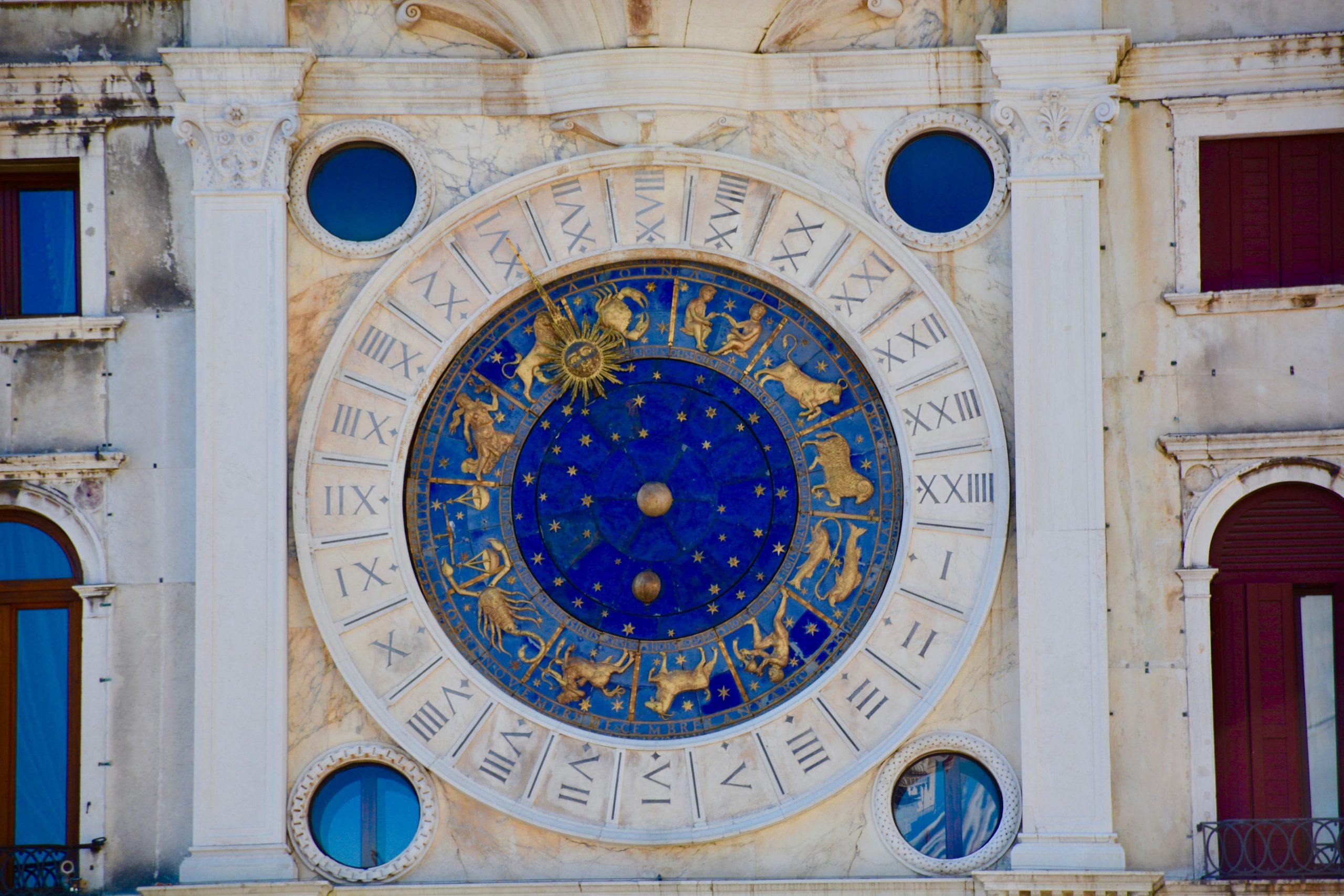