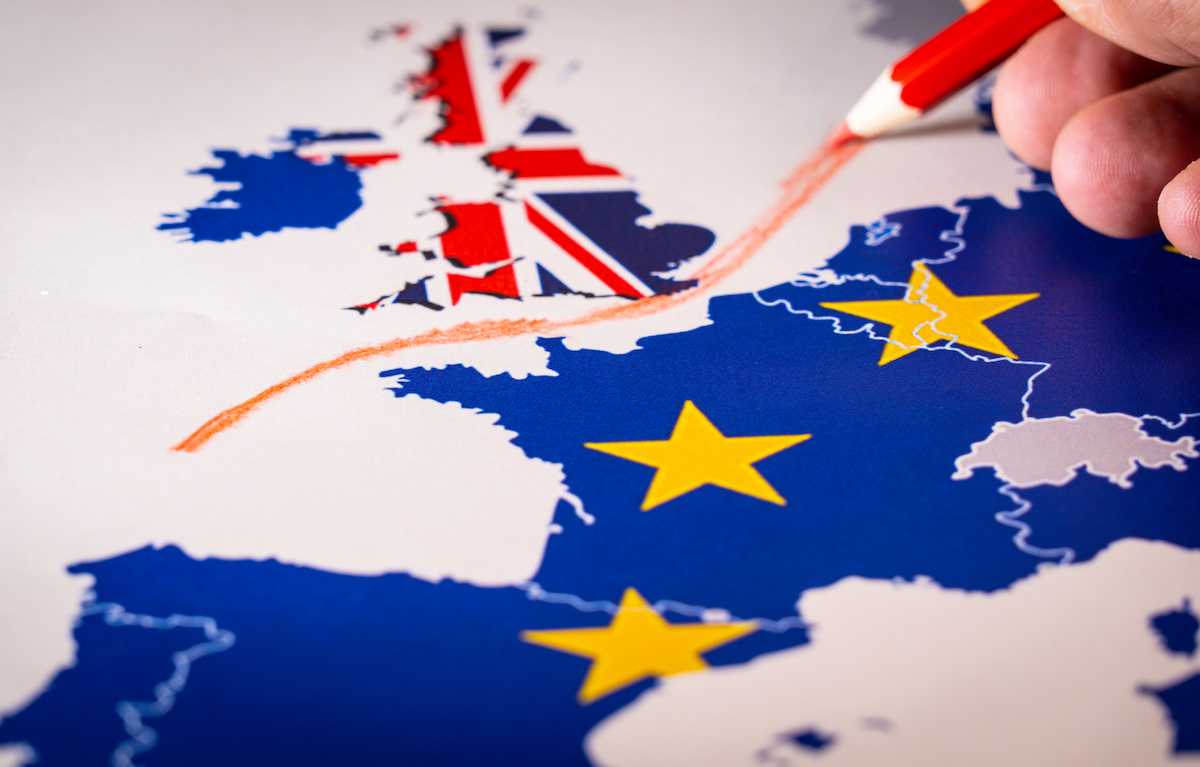 Onwards from Brexit: An Analysis of the Impact of UK's Departure from the EU

In the post-Brexit world, which began in-full on January 1st, the United Kingdom finds itself in a new political environment. The relationship that the country previously held with mainland Europe has been severed, and new political realities are now in force.

Global Relations and the UK

On the surface, the UK’s global stance has not changed too drastically: the country remains a permanent member of the UN Security Council and maintains a spot within NATO, the G7, and the Commonwealth.

The country’s economy is still one of the strongest in the world. The last-minute cooperation deal between the UK and the EU guarantees completely-free trade between the two economies, with zero-tariff agreements and a promise to not invoke quotas. While economic ties seem to have mostly survived the divorce, the most drastic change has come with the country’s political ties to the mainland.

Brexit’s Impact on the European Union

Britain has followed the rise of isolationism. The same trend can be observed in the United States and elsewhere worldwise. UK’s departure will leave the remaining 27 states withing the EU in a shuffle due to the loss of one of its most influential members. While the UK never joined the Eurozone, the influence of the UK was one of the largest within the EU, especially within the “E3,” or a tripartite of euro-influence consisting of the UK, France, and Germany. With London no longer a member of the bloc, France and Germany will seek to fill the void of influence and shape the EU in their vision.

The impact of Brexit to the EU’s stability has been a point of concern; however, the departure so far has been smooth. This indicates that the EU is truly a union, rather than a house of cards. Fears of other countries   such as Greece leaving the EU are no longer major concerns in the post-Brexit world. The most dramatic consequence is yet to be seen: whether Scotland and Northern Ireland will follow Britain’s lead or reject the isolationism and seek to rejoin the EU on their own grounds.

The United Kingdom has not turned its back on mainland Europe, only the European Union. The UK will continue to work within the E3 and the rest of mainland Europe as a “bridge to the Atlantic,” acting as a middle-man between the United States and the mainland. However, the most recent presidential election in the United States has likely dampened the UK’s planned route, as a Biden administration will be less aligned with an isolationist UK than a liberal EU.

The UK also has plans to strengthen its ties with the Commonwealth, a mostly English-speaking coalition of former colonies. Even a British think-tank, Chatham House, has pushed for the UK government to act as a global broker to international problems, rather than rivaling itself with the EU and pushing for more influence as a leader in these areas.

The Economic Consequences of Brexit

Trade within the EU will feel the most dramatic consequence of Brexit. Although the trade deal has promised many things, the new bureaucracy that must be navigated will have an outsized impact on a deal that has promised nearly-free trade. Scottish fisherman have had to halt exports to the European Union, disrupting a trade relationship that has existed for hundreds of years.

The paperwork, health certificates, and customs declarations have left Scottish fishermen with a bureaucracy that can take up to 3-5 days to complete, essentially destroying any hopes of shipping fresh seafood to the mainland. The added costs have cut into already-thinning profit margins, and many fishermen feel their businesses are no longer viable.

This new system of a cumbersome government addling trade has not gone unnoticed, and the UK has lost its appeal to global businesses. The annual Foundation for Family Businesses published by the ZEW research institute in Germany has lowered the UK one rank in response to the new world of “Brexit-related uncertainties,” especially in financing and infrastructure.

In totality, the most-dramatic effects of Brexit have yet to be seen, and in the midst of an international shuffle of standing and influence, it may take years for the dust to settle. Only then will we be able to make a definitive statement as to whether the decision to leave was a benefit or detriment to the people of the UK, the EU, and the world at large. 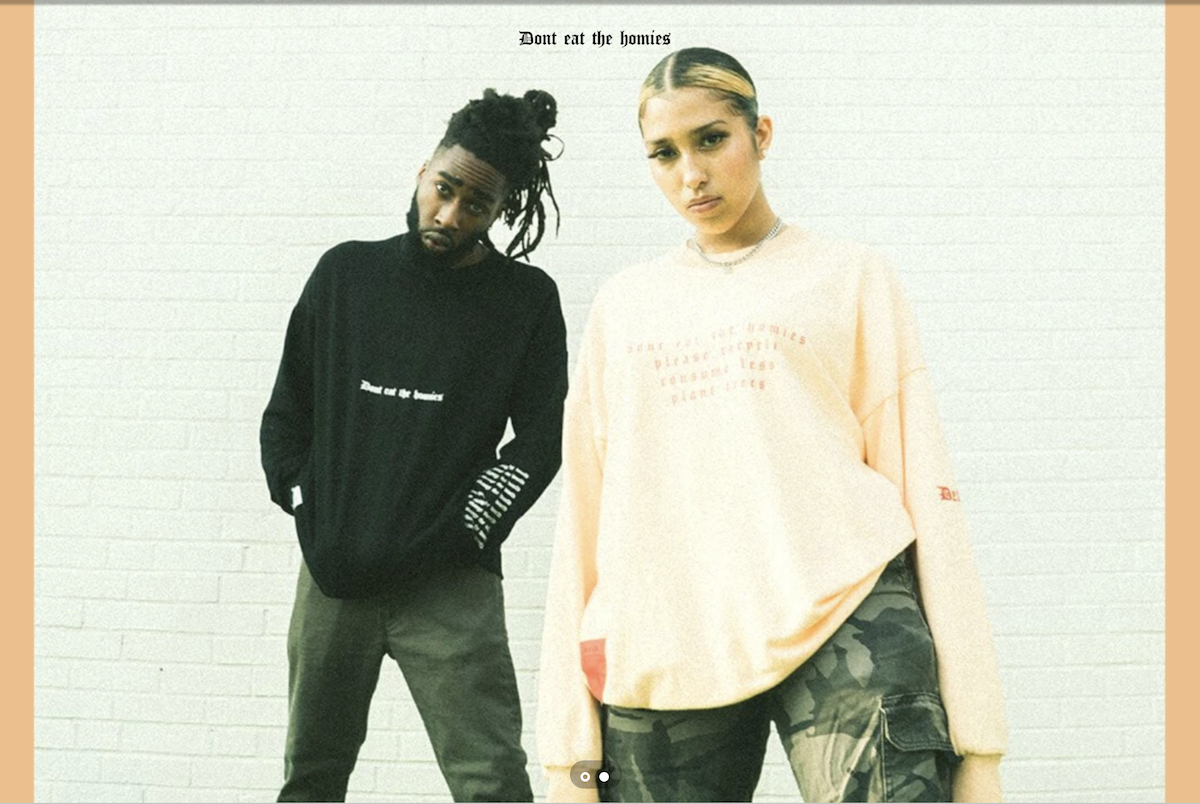 5 Remote Activities To Try With Friends in 2021 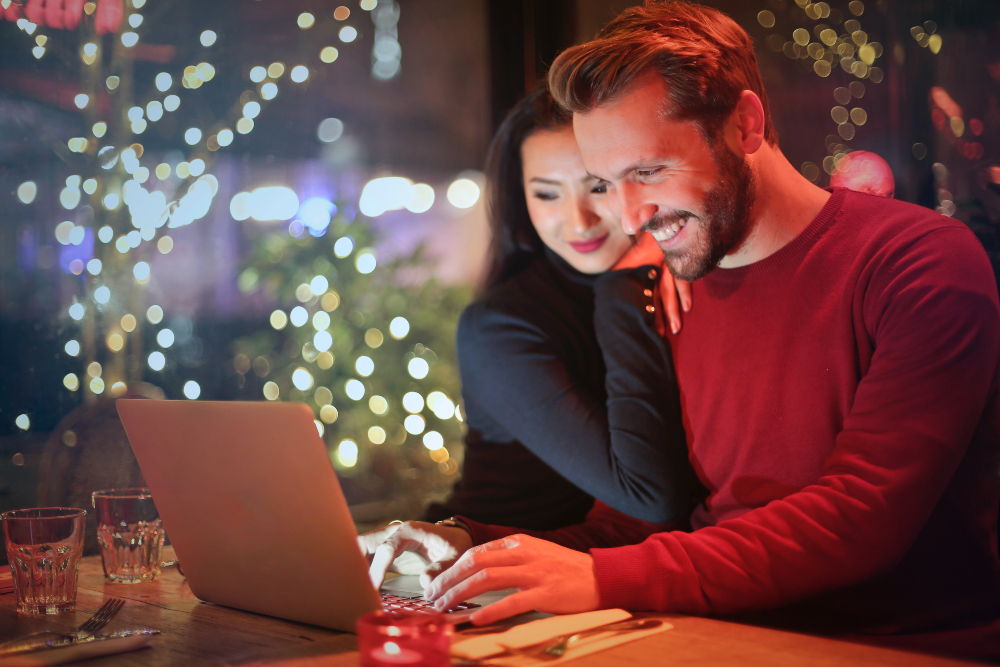