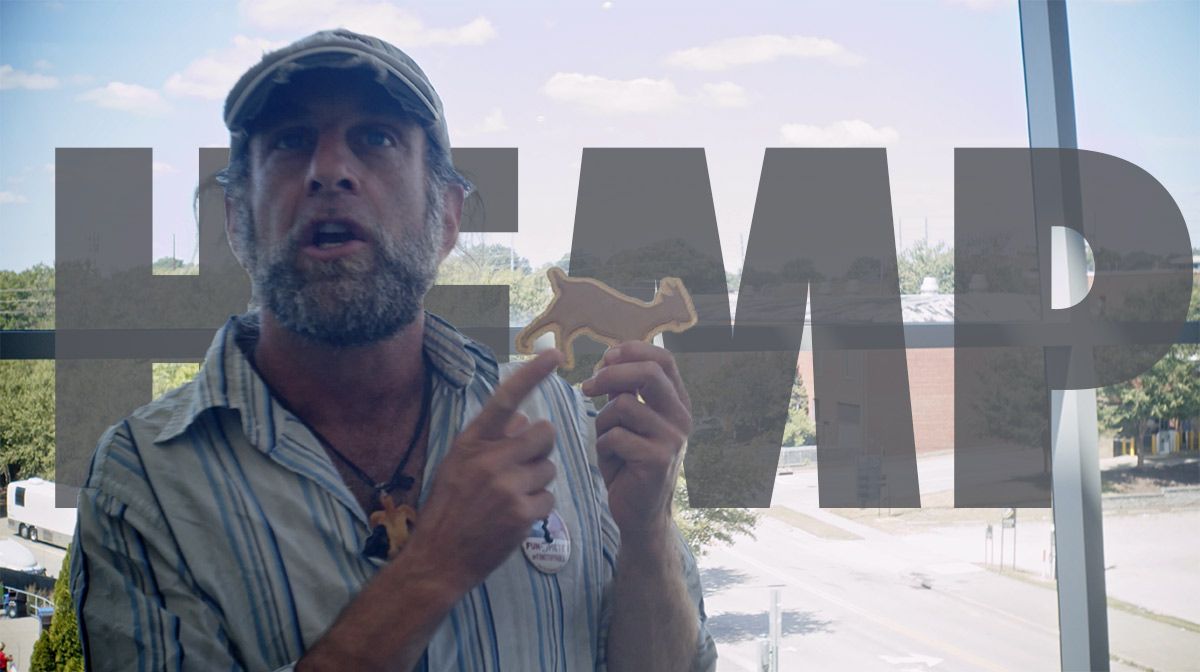 Regenerative agriculture pioneer and farmer Doug Fine, one of the great Godfathers of American hemp, explains the bio-materials revolution and hemp's role in humanity's future.

“This is the ninth inning for humanity,” says Doug Fine, one of the great Godfathers of American hemp. “Whether or not en masse humans around the world are going to make this discovery and decision in time, I don’t know.”

Lest this lead you to believe Fine is a doom-and-gloom persona, he’s actually one of the most enthusiastic and upbeat personalities you will ever meet. Honeysuckle first came to know Fine, a bestselling author, investigative journalist and regenerative agriculture pioneer, at Colorado’s NoCo Hemp Expo in 2018 and have been following his innovative work ever since. One of the foremost proponents of the modern regenerative movement, Fine always pushes the boundaries of human and planetary connectivity. Through his goat herding, farming and plant cultivations at Funky Butte Ranch in New Mexico, he is developing a multitude of new solutions for society to transition to a totally biomaterials-based era. (On different occasions he’s been known to show off his hemp pens, filled with berry-based ink, his hemp clothing, and much more.) From appearing on Conan and The Tonight Show to testifying in front of Congress, to books such as American Hemp Farmer and Hemp Bound, Fine has become a chief spokesperson for public messaging around hemp’s power to transform our culture.

“I’ve been thinking about food security,” Fine told us when we most recently caught up with him at the Southern Hemp Expo in Raleigh, North Carolina. “Hemp is a superfood. Primarily I’ve been growing my crop [as] a tri-crop seed, fiber, flower… I’m trying to develop a whole package on the genetics, but I’m really focusing on the food side… We know it’s [an] incredible superfood, high in protein, high in gamma-linoleic acid or GLA, which is associated with anti-inflammatory properties. High in minerals and vitamins.”

He explained that his latest experiments with hemp tested the plant’s ability to remediate the soil, which it does by absorbing toxins from the land. Not only does this promote soil health, but it also encourages a process called carbon sequestration, where carbon from the Earth’s atmosphere can be pulled into the soil rather than polluting the air or the oceans.

Fine also spoke about the importance of developing bioplastics and compostable materials, with the goal of reducing the Pacific Garbage patch, a vortex of debris clogging up the Pacific Ocean. As he illustrated, islands like Hawaii are so isolated from mainland areas that providing new solutions for plasticware could both improve the environment and help keep down costs of shipping items made from petrochemicals, which are typically expensive to deliver. (And of course, his trusty bioplastic goat – a composite of hemp and corn-based binder 3D-printed into a shape – was a pretty cute visual aid!)

For Fine, the most immediate goal in the regenerative revolution is to create better standards of hemp regulation. “Moving the hemp definition to 1 percent is a very, very big thing,” he asserted, noting that the federal cutoff for THC content in hemp is only .3 percent, which means that any farmers whose plants return with too-large percentages of the cannabinoid have to destroy their valuable crops. “It has to change… too many tests are testing hot. The endgame is no more federal THC influence at all. [In the future states] can decide which THC level can be marketed [as] medicinal or adult social.”

Those interested in joining the regenerative movement can become hemp warriors just like Fine! He now offers a hemp course for people at any education level, which teaches the basics of regenerative agriculture and comes with a certificate of completion at the end. We say, go and learn – the planet, and humanity’s future, are depending on you!

For more information about Doug Fine, hemp and the regenerative movement, visit dougfine.com or follow @organiccowboy on Instagram. 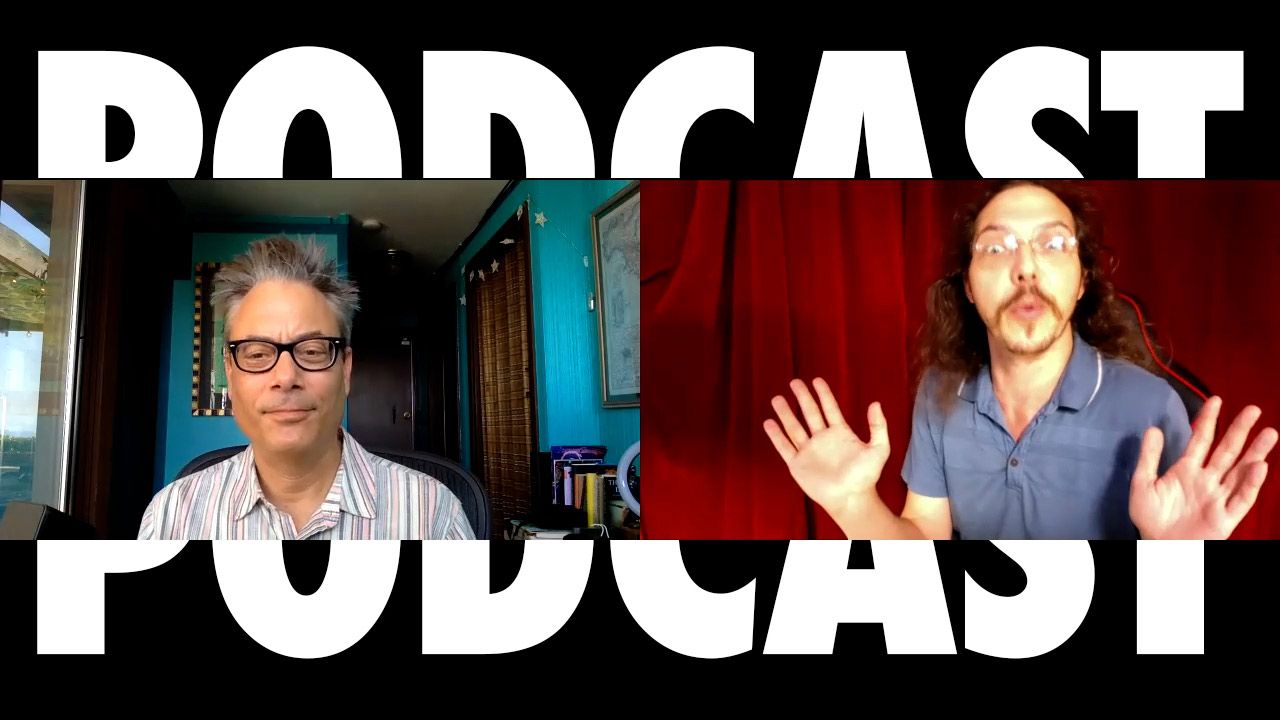