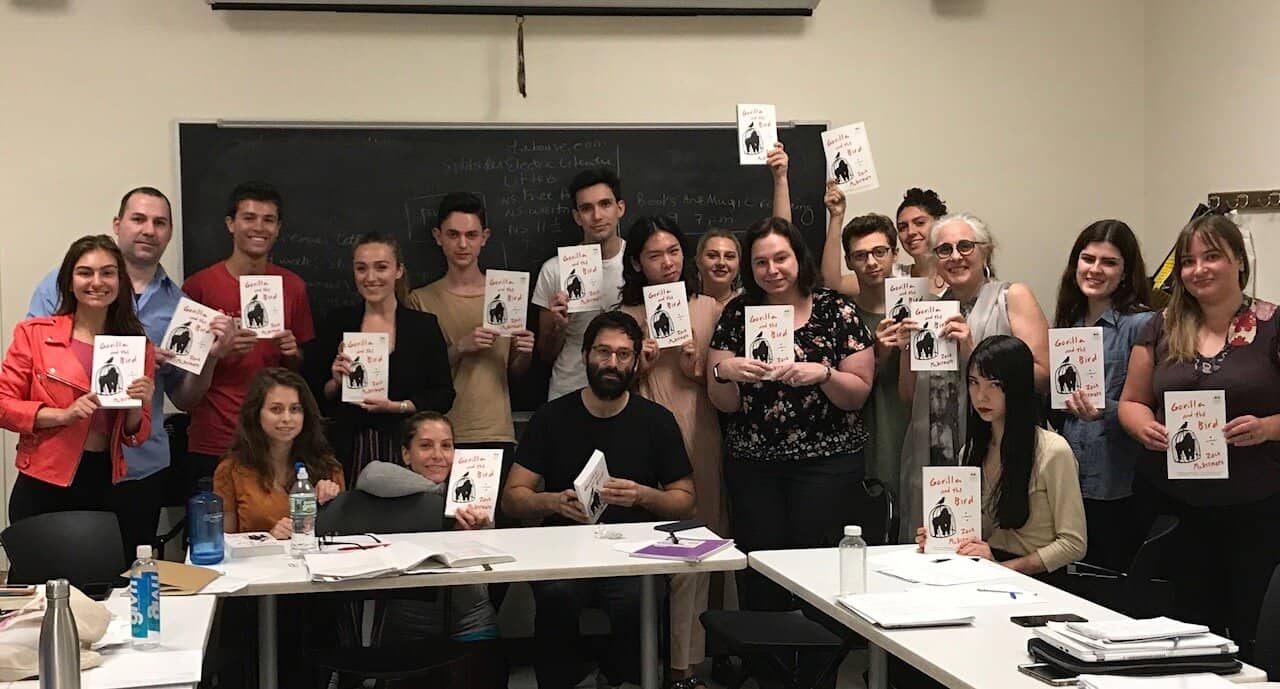 His Biggest Break: Memoirist Zack McDermott's Path to Gorilla and the Bird

When we first published Zack McDermott’s recount of his psychotic breakdown three years ago, we knew triumph would win out over trauma.

When we first published Zack McDermott’s recount of his psychotic breakdown three years ago, we knew triumph would win out over trauma. Just a few weeks ago McDermott released his sensational book Gorilla and The Bird, and the latest development will be making headlines again in no time, thanks to a certain extra-large Hollywood personality. Richard Scheno reports, but from all of us at Honeysuckle: Way to go, Zack!

When Zack McDermott, an ex-public defender for The Legal Aid Society of New York went on an 11-hour march through New York City, he believed he was being videotaped by hidden cameras. After he was arrested in Brooklyn while crying on a subway platform, he was admitted to Bellevue Hospital. Thus begins his poignant new debut memoir, Gorilla and the Bird, just out from Little, Brown.On the night before the release of Gorilla, McDermott visited his old classroom at The New School to talk about where he started his book, with an essay called “Mentally Unfit.” The self-proclaimed gorilla, with his heavy beard and tortoiseshell glasses, told students how this book took eight years. He was a University of Virginia School of Law graduate from Wichita, Kansas who started writing in 2009 but shelved the 300 pages of work until one day, drained from his work as a defense lawyer, he took a seat on a New York City bus and said to himself, “Ugh, fuck this.” After calling his mom, who he nicknamed “the Bird,” to tell her he was done with law, he blew the dust off his old manuscript.That manuscript delved into the six years he spent as a lawyer; his relationship with his confidant, biggest supporter, and mother, Bird; and him grappling with his surprise diagnosis that came at age 25. As a kid, he explained to the classroom, “I didn’t present with any obvious symptoms of bipolar 1. I was an absolute hell-raiser. I knew kids who drank as much as I did, stole as much as I did, and didn’t end up in the psych ward.” The middle child of two siblings, he described himself as a “devout atheist” despite being a confirmed Catholic.After law school he came to Brooklyn. He lived in ten different apartments in sixteen months throughout multiple boroughs of New York City until finally landing in the East Village. A public defender, he represented those whom the police deemed EDPs – emotionally disturbed persons. His choice in profession was inspired by his upbringing. His single mother, a high school teacher, brought criminals into their home to tutor and provide them with the education they’d never received. After his psychotic break, McDermott realized that his chosen career in a “pressure cooker” environment was not cut out for him because it would only continue to intensify his anxiety.On the days he felt stuck with his writing, he copied pages of some of his favorite authors. He admires Kent Russell and David Foster Wallace. He brought his piece to numerous friends for feedback and editing, and eventually wrote his 70-page book proposal. Though his memoir had become a large part of his daily work, the day that set it in motion seemed like someone else’s memory.“I feel totally normal now,” he told the New School class in his signature monotone. “It felt like I was writing about somebody else, I couldn’t relate.” He didn’t view himself as “recovered,” but he also didn’t fear a sudden psychotic break, either.McDermott has done stand-up comedy, written for numerous publications, and wrote a TV pilot he once thought was good, but in hindsight says, “It was awful.” The film rights have been sold to Channing Tatum, who is currently working on a TV series based off the memoir. In celebration, Zack McDermott plans on “having a beer with his homies” in the East Village.

—GORILLA AND THE BIRD is currently available from Little, Brown. Learn more about Zack McDermott at zackmcdermott.com.

Where is my America? 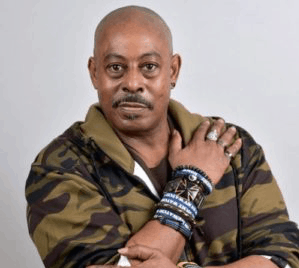