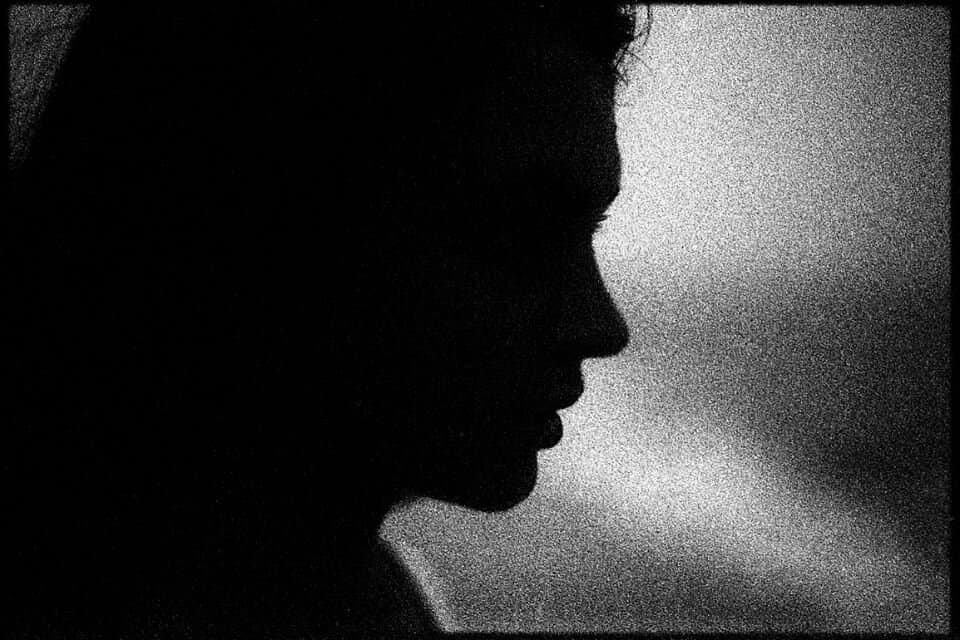 I awoke on a bed of leaves and scattered branches tearing at my flesh through my shirt—itching and burning, scraping my skin raw. The sky was hazy with low-lying fog that obscured the treetops and swirled around the wilderness like curled fingers.

I awoke on a bed of leaves and scattered branches tearing at my flesh through my shirt—itching and burning, scraping my skin raw. The sky was hazy with low-lying fog that obscured the treetops and swirled around the wilderness like curled fingers.

As I blinked my eyes a few times I could feel a pounding in my head. My stomach lurched. I lifted my head up to look around but was too blinded by the dense mist to see much beyond my own hand in front of my face. Thin twine bound my ankles to each other, scratching into my ivory skin, leaving purple indentations.

My stomach began to clench and unclench violently; my heart pounded in my ears as I rolled over onto my side to throw up into the grass.

Last night I’d been drinking martinis at a bar on 4th Street. It was dimly lit and sparsely decorated, with stained concrete floors and exposed brick walls. I’d gone alone, desperate to escape the mundane routine that had somehow become my life. I settled into a cushy gray velvet chair just as a Depeche Mode cover band began to play.

I heard a rustling sound beneath some shallow breathing that was fast approaching. Unaffected, I continued to empty out the toxic contents of my stomach into the damp grass.

“Good morning, Cassadee,” said a throaty, female voice. “You don’t look so good,” she said with a hearty laugh.

I remained silent in response as I maintained my hunched over form, somewhere between sitting up and curled into a fetal position. Saliva dripped from my mouth as I looked up to see her standing there, eyes black, an amused smile spreading across her face. I began to gag again, this time dry heaving and choking on my spit.

She stood there over me, watching me intently, her head tilted to the side. An amused look crossed her black eyes.

“Not talking to me, huh?” she asked as she strode over to me and plopped down onto the leaf pile next to me. “You finished yet?”

I turned my head to one side and spit some more as I stifled the overwhelming urge to gag. She scooted closer to me before placing a hand on my thigh and patting it.

I waited a beat before I made one swift move, plucking the knife from my right pocket and plunging it into her neck. Blood spurted out with a strange gurgling sound; she tried to scream but was unable to make any sound short of choking and gasping for air. I leaned forward to untie the twine from my ankles before standing up. Warm blood soaked my shirt, sticky and smelling of copper. As I stood there, I grabbed the excess material at the bottom and began wringing it out in front of her.

“Not talking to me, huh?” I asked. I walked a semicircle around her, twigs snapping beneath my shoes, leaves crunching underneath my weight.

As the pool of blood rapidly expanded beneath her head, the color drained from her lips and her eyes began to sink back into her skull.

“You messed up,” I said. “I’d love to stand here and watch you bleed to death, but it’s been a long night.” She laid there twitching now, eyes darting around inside her head.

I should probably mention that the girl I just murdered was my sister.

I walked away slowly, limping quite a bit, my blue T-shirt soaked and reeking with blood. She’d had it coming.

I walked a few more paces, my stomach still churning like mad, before peeling off the sticky rag that was once a shirt. Behind a fallen oak was a neatly folded black spandex workout top and a matching black moisture-wicking jacket. After pulling my hair up into a high ponytail, I faked my best slow jog over to the trail and blended right in with the rest of the runners out and about.

I pretended to be stretching against a tree just off the running path as the early birds ran past, headphones in their ears. I deftly checked over both shoulders before climbing up into the space between the largest branches, the bark scraping into my skin, my faked energy turning quickly into severe lethargy. I began to rummage through a pile of wet leaves and pine needles. After removing layers upon layers of moss and brambles, it was there, gleaming in the light that filtered in through the break in the fog.

I climbed back down, contraband in hand, and took a breath before dialing his number.

“Yeah, hey, I’m using Allison’s phone,” I said lowly, as I continued to pretend to do shin stretches and lunges against the tree as we spoke.

“Don’t worry, I tied the twine on last night — there are lacerations, yes.” I paused, now lifting my arms above my head to stretch from one side to the other, taking my time.

“I ingested enough arsenic to nearly kill myself. I need you to come pick me up now…” I paused, listening to what he had to say. “Yes, I’m getting weak. I’ve been throwing up for quite some time now.” I waited again before speaking. “Yeah, she thought I was just hungover — she had no idea. No, no, she didn’t even notice the twine. Remember? She thought I was an alcoholic. She was coming here to pick me up, so she was annoyed with me, but that’s about it.”

I sighed in frustration. “Knife to the side of her neck—she was bleeding so violently I’m pretty sure I severed an artery. Come pick me up.” I hung up the phone and jogged back to the bloody shirt I’d discarded. In the pocket of my running jacket was a lighter. I emptied a small vial of gasoline onto the shirt and the surrounding area and threw the lighter onto it before ambling away. But as I looked over my shoulder and past the flames, to the leaf pile where I’d woken up, my mouth dropped open in horror. Her body was gone.

Kelly Coody (nee Fitzharris) is a fiction novelist and freelance writer. As the daughter of an Air Force fighter pilot, she grew up all over the world, saw the fall of the Berlin Wall, and later in life bounced between Niceville, Florida and Texas (where she ultimately made her home in Fort Worth). Though her writing is dark and suspenseful, she’s surprisingly upbeat and bubbly in person, with an unexplainable weakness for Taco Bell and online shopping. Follow her @kellycoody 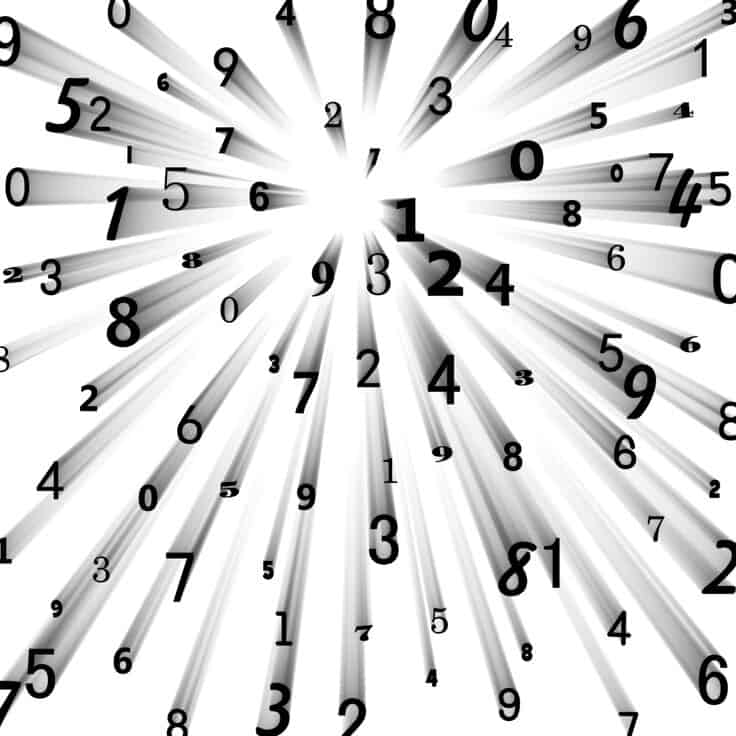 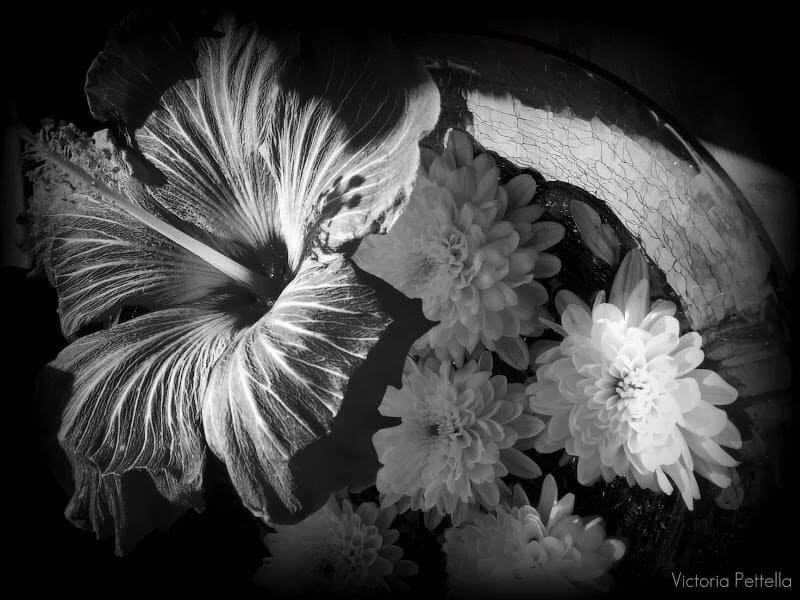