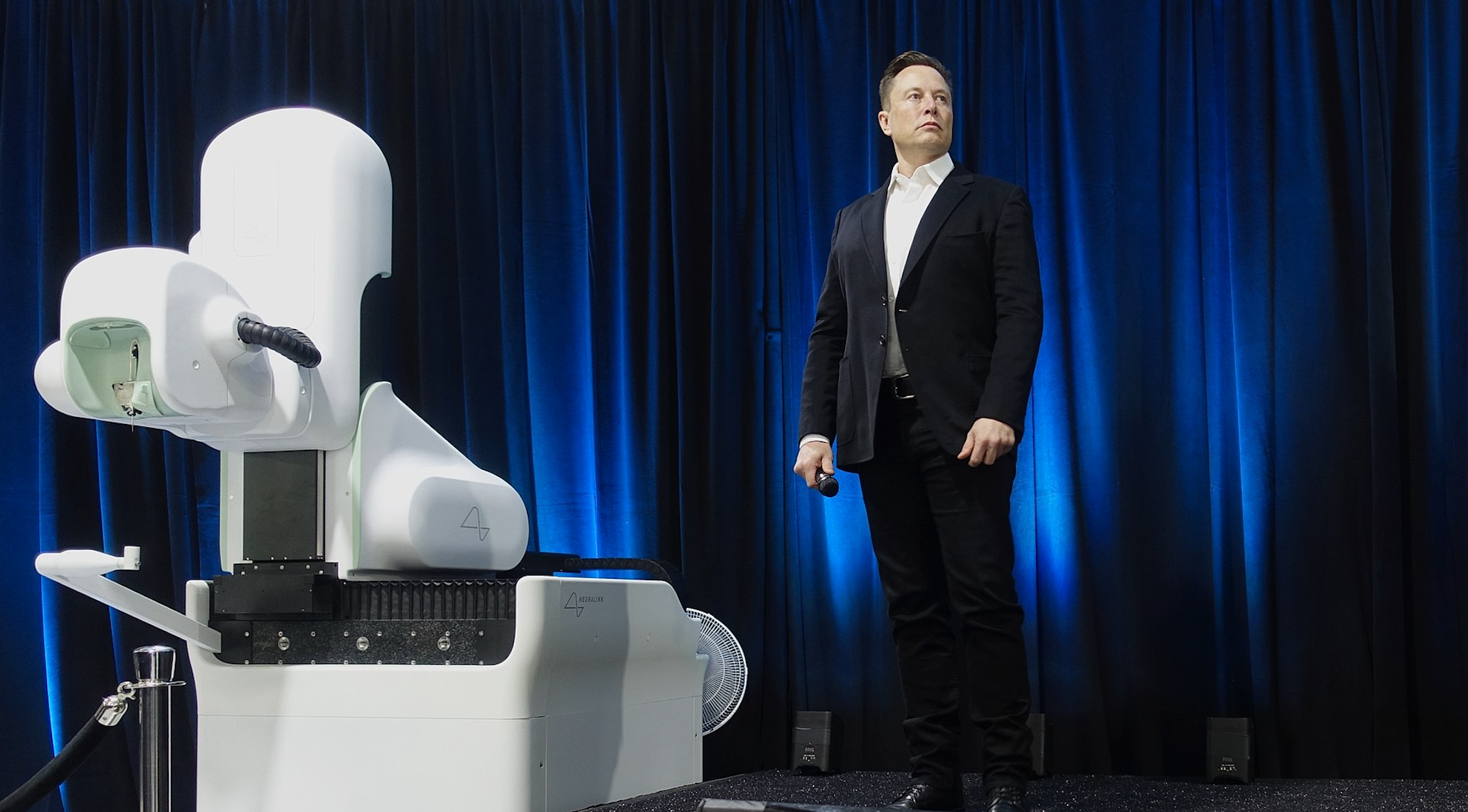 Elon Musk, You're Cordially Invited To The Benzinga Cannabis Capital Conference In Chicago, No Need To RSVP, See You There?

If Tesla CEO Elon Musk had not been having an ‘excruciating’ year, he might have had the good fortune to attend the very first Benzinga Cannabis Capital Conference in Toronto in April 2018. But not to worry, Elon Musk is personally invited to the upcoming gathering in Chicago, Sept. 13-14, 2022.

What Did Musk Miss Out On? What Should He Expect?

The intellectual stimulation which Musk thrives on and Benzinga delivers, uplifting presentations by numerous guests, and sparkling entrepreneurial advantages would likely have boosted the young billionaire's spirits back in 2018.

After all, in the spring of that year when those cannabis trailblazers were frolicking at their collegial conference, Tesla had just reported a $675 million quarterly loss that sent its stock tumbling. A bereft Musk tweeted that the company was “totally bankrupt” and that he was back to sleeping alone on the Tesla factory floor.

"Yeah, I’m sleeping on the factory floor, not because I think that’s a fun place to sleep. You know. Terrible,” Musk told CBS This Morning host Gayle King.

While the bankruptcy tweet may or may not have been an April Fools’ prank, Musk didn't sound like he was joking when he told the New York Times that he was “fraying” and needed Ambien to sleep...was this a cry for help?

If only the cannabis industry had been there for him with some TLC, or a few drops of CBD, and maybe even a little THC.

Dearest Elon, please regard this as a belated apology for not reaching out in your time of need, but more importantly, as a cordial invitation to join us at the upcoming Benzinga Cannabis Capital Conference in the great city of Chicago where they've doubtless forgotten all about The Boring Company's pods and hyperloop debacle. Besides, I'll bet by now they're all wishing they had that high-speed transit tunnel between the Loop and O’Hare International. Hey, you tried.

Join us on September 13-14 where you're certain to meet like-minded geniuses who share your philosophy about questioning reality and the meaning of life, expanding the "scope and scale of consciousness" but mostly about your views on creating companies and baking cakes: “If you're trying to create a company, it's like baking a cake. You have to have all the ingredients in the right proportion.”

And Elon, no need to RSVP, sir. We're keeping a suite (with a bed) open for you at the historic Palmer House Hotel where we'd love to talk more about SpaceX, Mars, your socks, and one of my personal favorites you recently mentioned: "Without a common goal, humanity will fight itself."

Need a lift from the airport? Give me a call.

Honeysuckle is a proud media sponsor of Benzinga's Cannabis Capital Conference this coming September 13th and 14th. We hope to see you, and Elon Musk, in Chicago soon! Get your tickets HERE and reserve your spot at the historic Palmer House Hotel HERE. 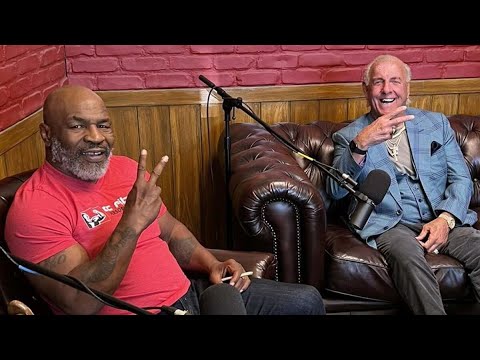 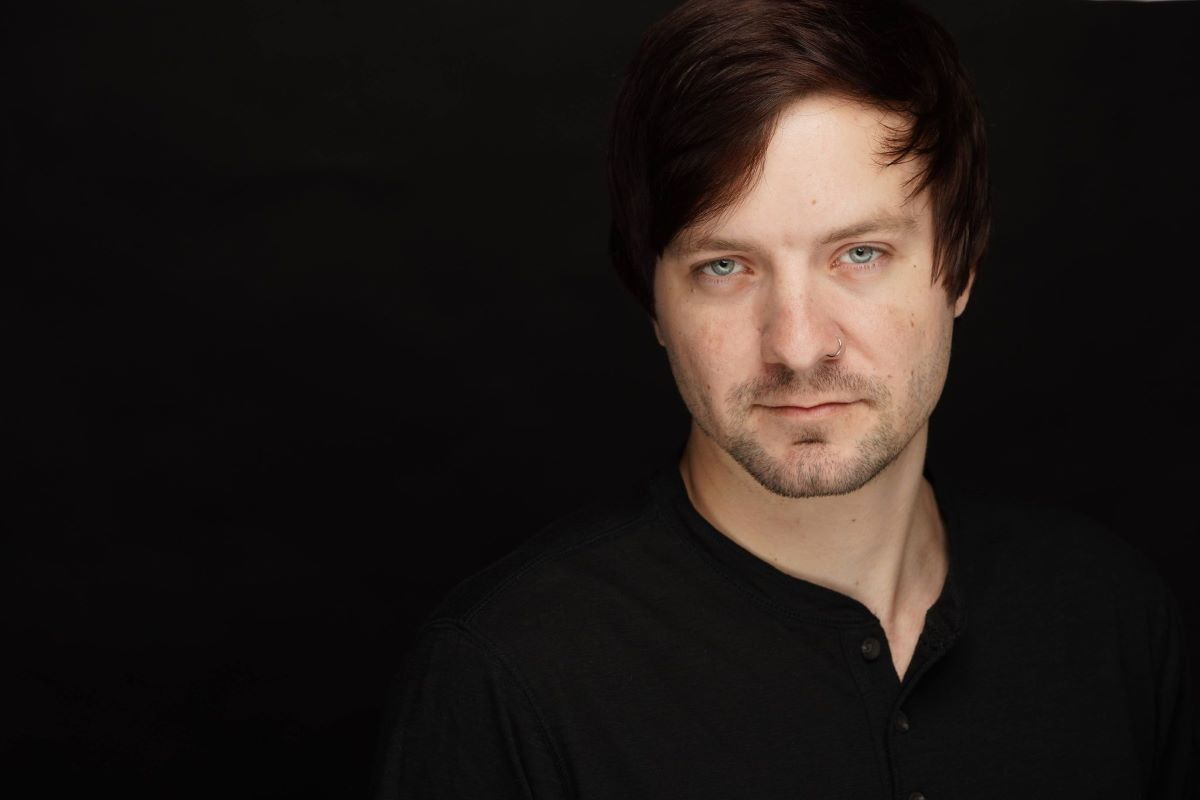