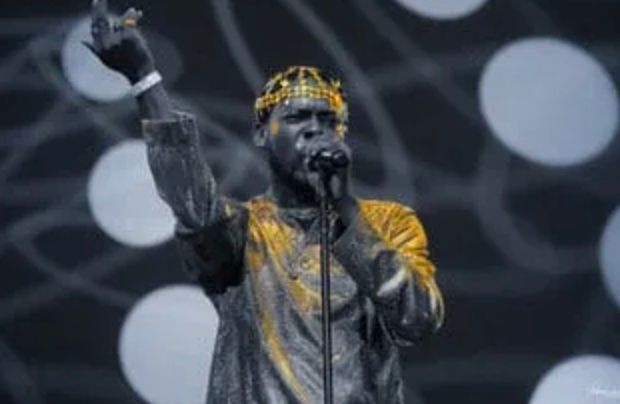 An Evening with Adekunle Gold is an Afro-Pop Dream

This diverse group of people had one thing in common: their love for Adekunle Gold.

On August 8th, 2019, New Yorkers gathered in Lincoln Center to support an artist that is anything but average. Many African and black youths stood in line to show their support for this artist, enjoy the festivities and shine a light on their love and pride for their culture. This artist not only brought out fans who were from his country but fans of all races and ethnicities. This diverse group of people had one thing in common: their love for Adekunle Gold.

Nigerian rising Afro-pop artist, Adekunle Gold has been heating up and gaining popularity internationally with his catchy songs and unique voice, hooking you in from song to song. Lagos native, Gold was born into the Kosovo royal family of Lagos State, Nigeria. Gold went from being known as the “King of Photoshop” which was given to him for his skills of being a graphic designer, to being a Nigerian highlife singer/songwriter. Gold gained popularity for his hit song “Sade,” a cover of One Direction’s hit single “Story of My Life.” His first studio album “Gold” rose to number 7 on the Billboard World’s chart. Gold has done well for himself in Nigeria, being the recipient of a Best Song award at the Nigerian Entertainment Awards, while receiving many other accolades.

As a new listener to Afrobeats and Afropop music I was definitely in for a treat. I attended the concert with my best friend/super fan who was born and raised in Nigeria. She among others knew all the words to his songs and all of the dances. Gold’s urban high life and pop-infused songs are sung in Yoruba, English and Pidgin English ( Pidgin is a grammatically simplified means of communication that develops between two or more groups that do not have a language in common.)  Although I couldn’t pronounce the names of his songs, I was hooked. The rhythm is enough to get you moving the minute the song comes on. The talent that exudes off of the Lagos native is remarkable.

As an African American woman growing up in a city as diverse as New York City, it brought me so much joy to see such support for African music and African culture. I saw some women wearing African garments, and watched as young women including myself danced to songs that have taken over the summer air waves. The entire night, I felt like I was digging into my African roots, and being surrounded by such a prideful group of people and beautiful music made the night even more magical.

Gold has a presence on stage that is rare in the rising talent of today. He knows how to keep the crowd on their feet dancing, while also knowing the right chords to make us feel every emotion that he feels while he is singing, whether it’s being in love, or just simply wanting to have a good time. I enjoyed every minute of his performance, because his performance didn’t feel scripted, it seemed like he genuinely was having a ball, which made the crowd feel the same.

Before Gold took the stage there was a quick rainstorm that led to us all on our feet running to find shelter. After about fifteen minutes, the rain let up and we ran back to the concert. No one cared that there was a chance it would rain again, because the only thing that mattered was Adekunle Gold taking the stage. During his performance, Gold made a joke about how the “rain tried it,” grateful that we stayed regardless of the weather. He was humbled that so many people would go through rain, sleet, and shine to see him. Gold sang his popular songs, “Sade,” “Orente,” “Before You Wake Up,” “IRE,” and his newest single, Kelegbe Megbe (Know Your Level)”

Toward the end of the concert he asked for the crowd to turn the flashlights on our phones and hold it up as lighters. At that moment, it was as if we were all one, swaying side to side with our “lighters.” Gold has a way of bringing people together, and despite there being language barriers, I realized that with music, we are speaking the same language, singing the same song, and all enjoy the same sweet moment. Gold paid tribute to African American culture by including some of our favorite tunes and incorporating it into the Afro-pop songs. This wasn’t a night about building walls, or focusing solely on one group of people, but instead, supporting the artists who encourage us all to come together as one. 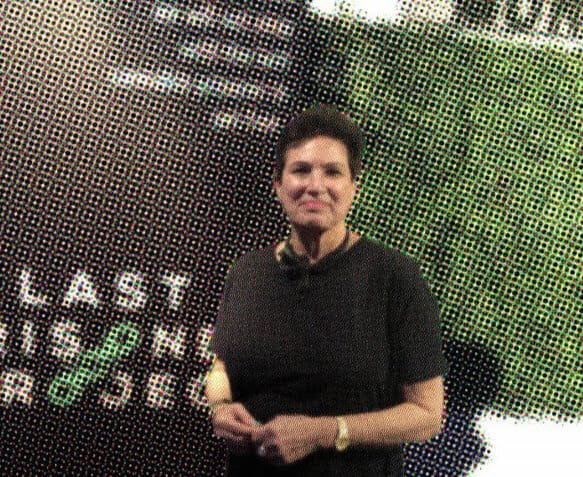 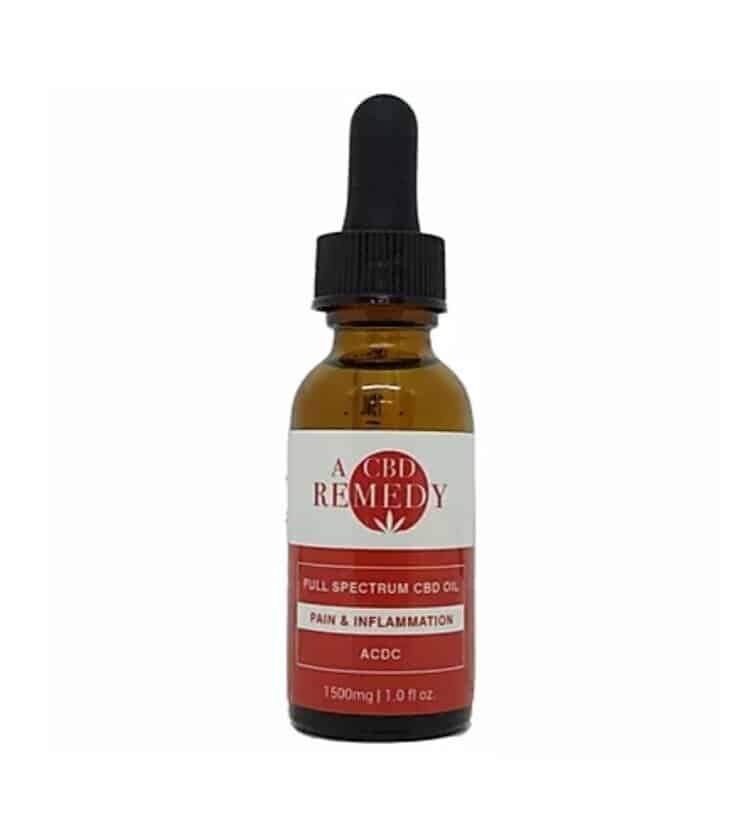