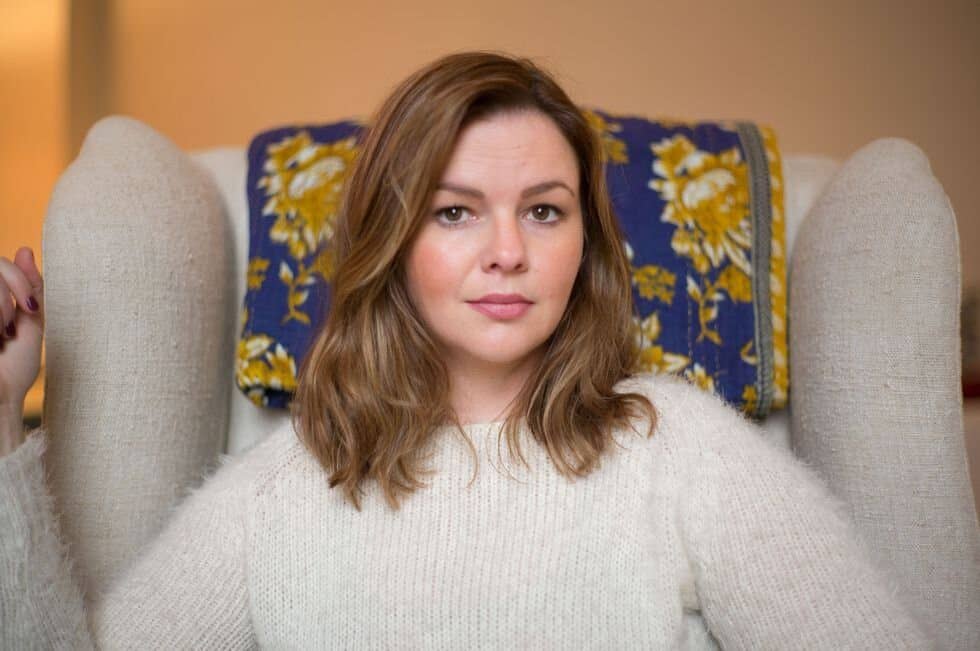 Tamblyn, co-founding member of the Time’s Up movement, is talking about her debut novel, ANY MAN (Harper Collins, 2018). Readers will meet Maude, a sadistic predator—almost mythical in her ghastliness. ANY MAN’s men are terrified of her, and for good reason. Maude is their rapist.A female villain seemed an odd choice for Tamblyn, who has become a major advocate for women. Tamblyn’s #MeToo story, “I’m Done With Not Being Believed,” was published in The New York Times last September. Three weeks later, The New York Times investigative reporters Jodi Kantor and Megan Twohey published the shocking exposé about Harvey Weinstein.This week, Tamblyn and moderator Kantor sat down at Manhattan’s 92Y to discuss Tamblyn’s book.Kantor opened by saying that Tamblyn’s 2017 Times op-ed made a huge impression on her and Twohey. They’d seen it as a sign of hope for their upcoming Weinstein article, which ran three weeks later. “It almost felt like before an avalanche,” said Kantor, “the first rocks falling off.”The idea for Tamblyn’s novel began percolating in mid-2015 and, a few months later, she began writing it. When Kantor asked what had inspired the book, Tamblyn attributed the root of every one of her artistic projects to empathy—seeking to understand her own inner life and the lives of others.

At age 21, Amblyn was 128 pounds and five-foot-seven. “My agent said, ‘You have a choice here. You can either be Nicole Kidman or a character actress.”

“I think rage has been in the zeitgeist for [women] for a long time,” she said dating it back to the Roman empire. But the biggest influence for her book was the presidential election. She said it was like “pulling a pin out of a grenade.” Tamblyn, who seems superhuman at multi-tasking, has a 30-state book tour ahead of her.

Tamblyn said Time’s Up began because, “Women were angry and organized. We were angrinized.“

The activist-author-actor has zero tolerance for women having to answer for their husband’s actions. “I had a girl growing inside me and I thought, What is happening?” By that time, Tamblyn had written half of her novel and described her emotions as “cumulative.” It was a combination of an acting career that began at age 11, growing up surrounded by inequality in the entertainment business all the way up to the crushing news that Clinton did not win the presidency.She said, “The actions of Donald Trump became cumulative, with the actions of Harvey Weinstein, James Woods,” and every person she had ever worked with that represented a “demented abuse of power.”By flipping genders in ANY MAN, Tamblyn hopes it may help men understand how women experience this patriarchal world. She pointed out during the discussion that she feels empathy toward all rape victims—cis, non-binary, genderqueer, transgender, pansexual—but 9 out of 10 victims are women raped by men [source: RAINN]. There are gut-wrenching scenes which put me in mind of Alice Sebold’s bestseller, LUCKY. That was a memoir that included almost unbearable descriptions of rape. So, yes, ANY MAN is brutal in parts but it also struck me as as hilarious in parts. There’s a section of made up tweets and their number of likes and RTs. These are attributed to actual celebrities and work as a fabulous cultural satire. For that alone, this is a must-read.Listen to an excerpt of ANY MAN:

Here’s a snippet from the 92Y evening.

Watch the full video—ANY MAN is now available from HarperCollins.–Dorri Olds’s #MeToo story, “Defriending My Rapist,” (The New York Times) led her to interview many women who, like Olds, not only survived, but thrived. Olds is currently writing a narrative nonfiction book based on women’s stories. 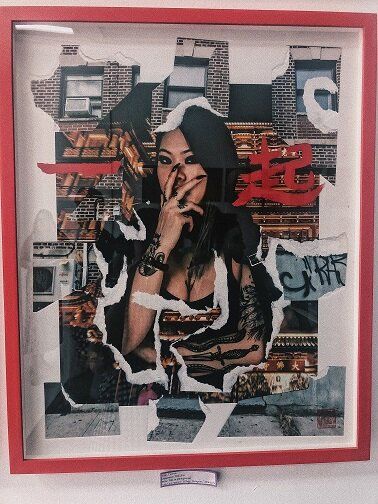