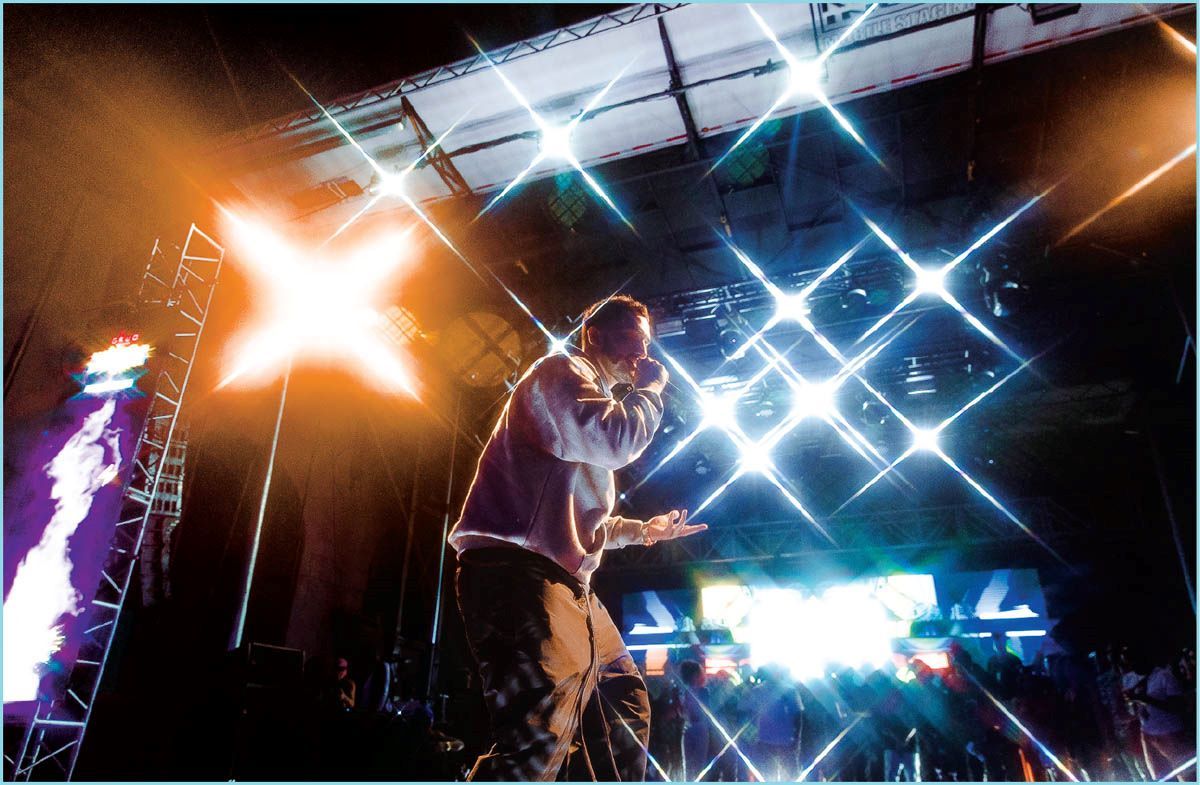 Allan Cubas went from rap battles in street life to touring with Lil Wayne. The Young Money artist talks about his identity as a second-generation American and living his dreams as a creator.

When Allan Cubas says his life is a dream now, he’s just telling the truth. A second generation American, he believes in dreams and never stopped chasing them.

Just a year ago, Allan says he was struggling. An undiscovered artist, with no manager or real media presence…it was just him, his talent and his drive. Now he’s signed with Young Money (the label founded by Lil Wayne and presided over by Wayne's lifelong friend and fellow rapper Mack Maine) and featured on Lil Wayne’s new album. He performed at Uproar and spent five weeks recording with the other Young Money Artists. He’s having one of those moments where you can’t quite believe how great things are, but also you can— because it’s so perfect, it feels meant to be.

Allan’s upbringing was humble and happy. It was also culturally rich. Born in Louisiana, to a father from Honduras and a mother from Mississippi, his family moved to Honduras when he was two and lived there for five years before returning to New Orleans.

“It was awesome and that’s what I put into my music because that’s what makes me. The fact that I lived in a third world country, I lived in the hood in New Orleans…but I was a happy kid. You don’t really know you’re poor, when everybody else is the same and it helped me relate to different things, get different perspectives, you know…I don’t take things for granted. I was living in Honduras and taking showers with a bucket…in America, you might be in the hood, but you have a stove, you have running water.”

With four brothers and a sister, there was always something to do. “All the yelling and fighting, it was exciting.” Allan laughs. “And my dad played guitar. It wasn’t his dream, but church and everywhere…he was the dude that everyone would get around him. So I knew I loved music, but I didn’t know I could be an artist.”

Initially drawn to the writing aspect, Allan started battle rapping. It took him a  while to find his flow musically, but he loved it enough to keep going, keep working, putting in hours…and he always kept writing.

When asked about his creative process, Allan reaches into his pocket. “I have this thing where I’m always twirling a pencil around. I always have it with me and it’s not that I’m using it to write, it has no point on it…see, I just twirl it and that’s where all my imagination stems from. I get into a creative zone.”

That’s something that’s stayed with him from childhood and these days, cannabis also plays a role. “I smoke throughout my sessions…I’ll smoke and listen to the beat. It’s a process.”

Allan has been making music a long time. He’s shown his depth, versatility and charm. From the probing, soulful lyrics of "Butterfly," to the party-next-door vibe of "Cup Full," which transitions smoothly from English to Spanish and back again.

He was doing his own thing, working for years in New Orleans, studio to studio…and it came down to something as simple as a phone call.

“There’s this guy Petie, he’s always with Mack Maine and Wayne, they were childhood friends, he knew them…and he just called me one random night, when everything was going like a downward spiral in my life…he said Wayne was looking to sign new talent and I’d be perfect. So he introduced me to Mack Maine.”

Over the next few months, Allan met Mack a few times and when he met Wayne, he felt there was an instant chemistry. “He showed me a lot of love. I could tell he liked the songs, cause he was thumpin his head…and later that night, he gave me four songs to get on.”

“I think Mack and Wayne see my potential. I can sing, I can rap…and Spanish, you know, the Spanish game is killing shit right now. Also, they see how I work. All my energy went into this. There was no Plan B…like yeah, I had jobs doing different things, but all the money went into this and mostly everything didn’t work. Until it all worked.”

Having signed with Young Money, Allan says this is the first time he can really relax and just think about music. "I’m in a position where I get to focus on my craft now. One hundred percent. I don’t have to worry about all the stuff on the outside, the anxieties of the world…I had so much stuff on my plate and now I get to be focused only on what I do. Life is pretty great right now. I’m grateful they believed in me.”

And it isn’t just Mack and Wayne, Young Money is a family. Allan says everyone treated him fire, everyone welcomed him with open arms and everyone was who he thought they were. The artists all gathered in Miami and LA to record an upcoming compilation album.

“That compilation is going to be awesome. Everyone was really in their bag and we made some crazy stuff. I was inspired and motivated. It was an amazing time and especially for us new artists, it was a chance to prove ourselves.”

One thing that really stood out was how unique and different each of the artists are. “They don’t sound the same, there’s not one sound. That’s one thing Young Money does that’s different, they appreciate what’s distinct about artists. Lil Wayne lets it be known from the jump.”

“The first time he met Mellow Rackz, I was in the studio…and I was just listening. He told her, ‘I don’t force nobody to do nothing. I want you to be creative. Be exactly who you are. If you wanna rap, sing, do pop…you can do it all. If you’ve got 3 or 4 personalities and by the time we get in here, you have a hundred or a thousand, that’s cool. You can let it all out. Don’t hold yourself in a box.’ He told us both the same thing and when I’m in the studio, I can do what I feel. They haven’t told me don’t do this, don’t do that.”

The freedom and support are an artist’s dream come true. Most surreal, was writing songs with his childhood idol, the greatest rapper of all time.

“It’s fire working with Wayne. I’ll come in there and we chill…we smoke of course, we might watch sports for like an hour. Then he’ll he show me some beats, send them to my phone and he’ll go downstairs, leave me to do me…and then he’ll come back, after an hour or fifteen minutes, to see what I’ve done. He might say, ‘Okay, let’s do another one’ or sometimes he’ll be like ‘Boom! Run that back’. Then he smokes and paces himself around…kinda like what I do, it’s not that different except he comes up with these crazy metaphors. Just unfathomable. He’s helped me a lot. He coached me in certain things. He just knows all the time, like you should try this.”

Allan says Wayne has challenged him with all different kinds of beats and ultimately, Allan’s strength as an artist is his dynamic range. “A lot of things have been happening fast and I’m ready for what’s to come. I’m doing my best to organize myself and help them help me, you know. So I’ve been doing my own stuff, too.”

Next up, Allan is making a video for an acoustic R&B song called "Inseguro," which means Insecure in Spanish. He says he’ll be touching on the vulnerabilities of relationships as a theme in his music. He draws from his own experience, as well as from other people’s. Just different things he’s seen in life and love.

Allan wants people to know that he’s here for the long haul. He believes in overcoming adversity. He believes in chasing your dreams, respecting every individual…and he thinks the key to happiness is giving love to receive love.

“This isn’t something I ever did to be rich or famous. If God gives me the power to be famous, that’s a great responsibility, I would do good things…but I’m an artist at heart. If I had zero dollars or a million dollars, I would write songs. I would make music. I would tell my stories. That’s what I do.” 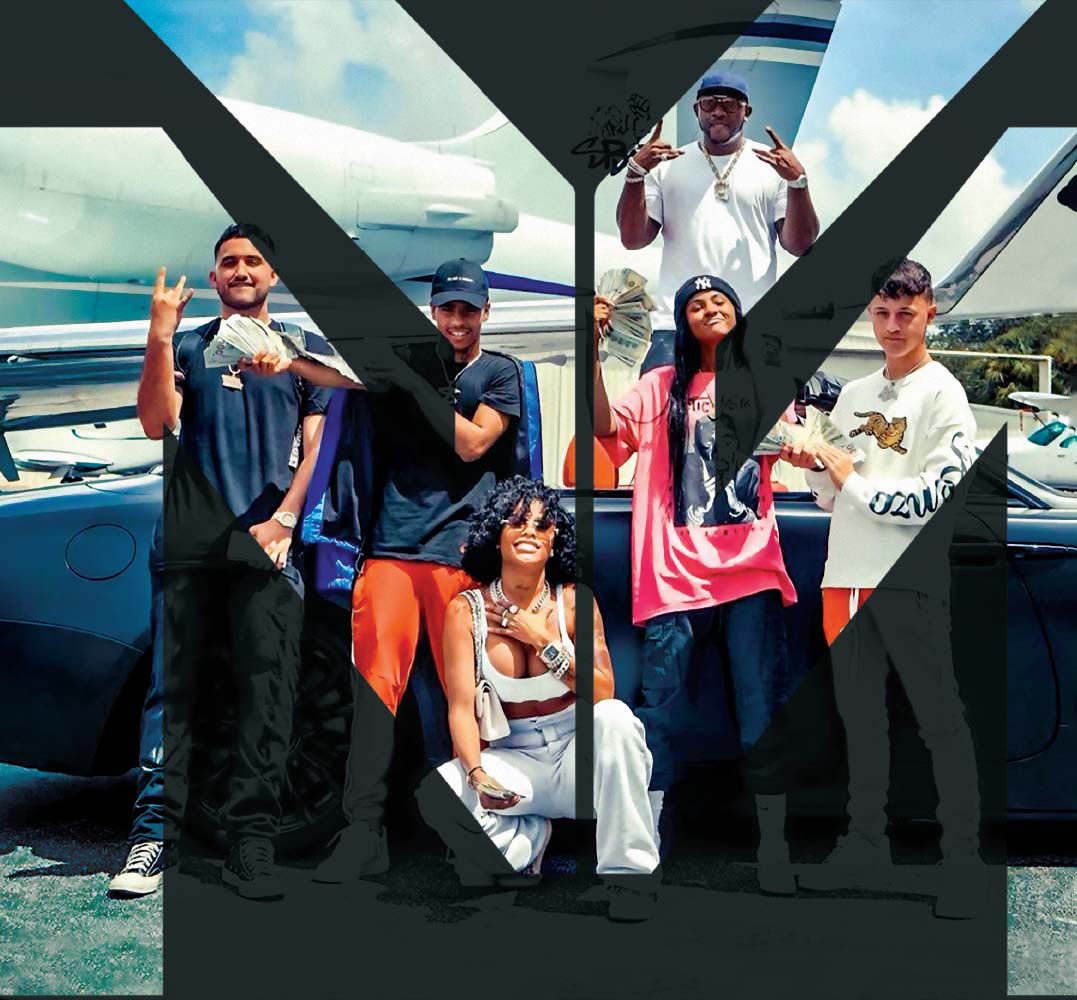 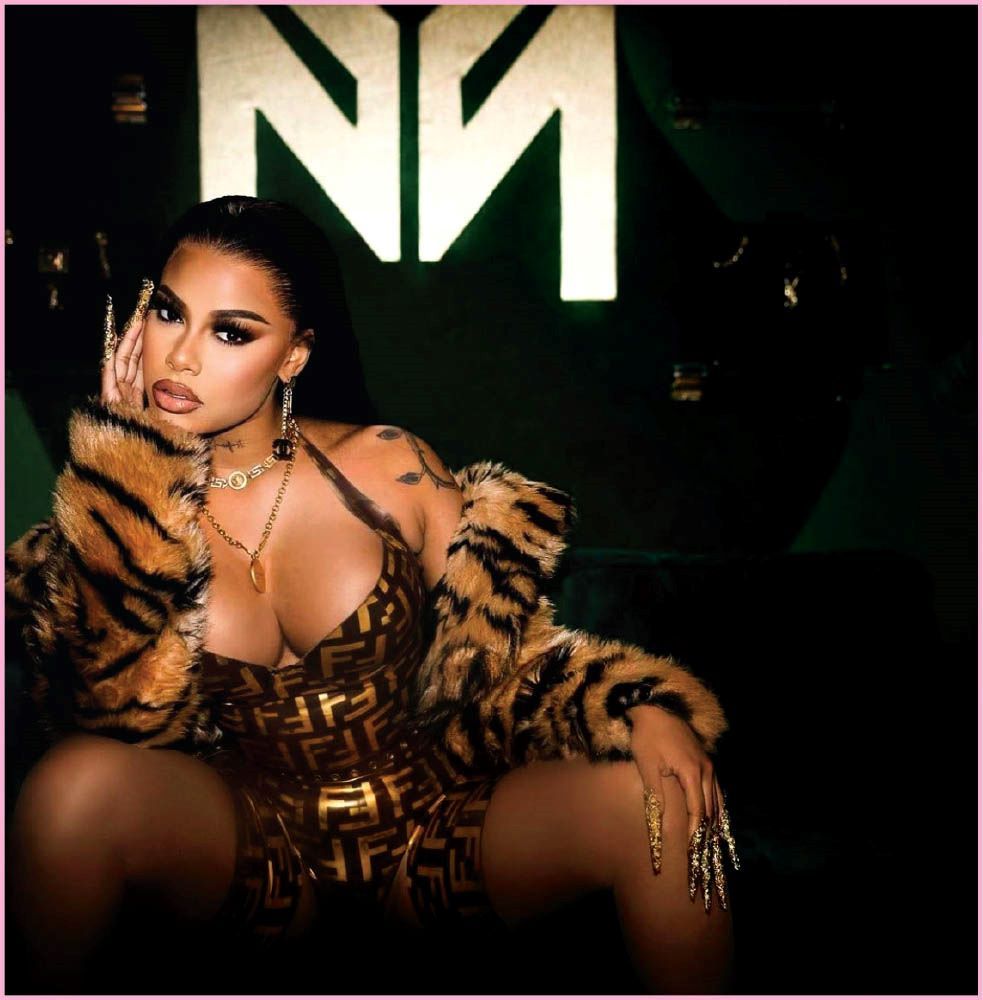