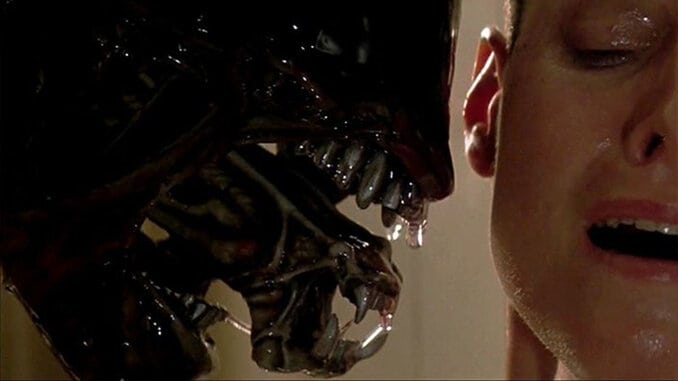 'Alien': An Idea Bursts Forth

Four decades is a long time. It nearly mirrors the Super Bowl era, and for many who will venture out to see Alien: Covenant, it represents a swath of time greater than they’ve been alive.The origin of the Alien (1979) franchise, however, can be tied back to a late-night revelation forty years ago.“I had this creepy opening in which astronauts awaken to find that their voyage home has been interrupted,” writer Dan O’Bannon reflected in The Beast Within: The Making of Alien.A graduate of USC Film School, O’Bannon had participated in John Carpenter’s Dark Star (1974), but wanted to morph the Master of Horror’s comedy into a movie that would terrify. The idea of truck drivers in space was a strong one, but it was “unclear” to O’Bannon how things would play out beyond that basic premise, or even what the monster, or “Star Beast” (the original working title) would be.At the time, O’Bannon was staying at Ronald Shusett’s apartment, a friend with a background in theatre production who had become involved in the film industry. The story that would become Alien had gotten as far as the ship’s inhabitants’ “receiving a signal from this mysterious planetoid in an alien language, they go down to investigate” and “they get stalled down there, their ship breaks down.”The obstacle O’Bannon was racking his brain to navigate revolved around how to get the alien on board in a way that would amaze audiences.That was when Shusett, who received credit both for story and as an executive producer on the classic, had an epiphany. A moment that would germinate into one of the most indelible moments in cinematic history.Shusett stumbled out of his bedroom in the middle of the night and found O’Bannon, who had been sleeping on his couch, and shared an idea about how the alien could find safe passage aboard the Nostromo.“The monster screws one of the people.”Of course, Shusett’s seemingly crass notion was met with disgust and disregard by O’Bannon, but it was what Shusett said next that not only held O’Bannon’s fascination, but that of everyone who would go on to read the screenplay, or has since seen the film.Shusett fired off his concepts in an excited, rapid succession.“He jumps in his face, plants a tube down him, inserts his seed in him, and later comes bursting out of his stomach!”In wide-eyed amazement, O’Bannon covered his mouth and exclaimed “Dear God, that’s the most amazing thing I’ve ever heard.”In a small Los Angeles apartment, long before Star Wars (1977) had played its first screen, Shusett and O’Bannon began working furiously. When the sun rose later than morning, they’d reached the conclusion of a restless night that would yield enormous returns. The tandem was constructing what would come to be known as the chestburster scene.Though some scoffed at the overall quality of Alien’s initial script, all who laid eyes upon it agreed that the extraterrestrial emergence alone was worthy of production. Shortly thereafter, A New Hope was released, science fiction was a hot ticket, 20th Century Fox greenlit Alien and the late John Hurt would eventually be the first to fall prey to a facehugger and subsequently, the chestburster. It was a scene which shocked co-stars and rattled theatre-goers everywhere. It has and will continue to stand the test of time.Since, we’ve had three Alien sequels, as well as Prometheus (2012), and now embark on the latest expedition into the world of the xenomorph with director Ridley Scott’s Covenant.Well before the concept art of Ron Cobb, Chris Foss and H.G. Giger, Bolaji Badejo donned the Alien suit, Ian Holm shared his sympathies or Sigourney Weaver became the standard by which all horror heroines would be judged; Alien was nothing more than a glimmer in the mind of O’Bannon.In space, no one can hear you scream, but in theaters across the nation, tonight and for weeks to come, screams will be heard that are merely the echoes of the midnight invasion of a tranquil Los Angeles apartment forty years in the past. Reverberations of Ronald Shusett’s mind bursting into Dan O’Bannon’s consciousness. The sounds of transformation, from framework to franchise. 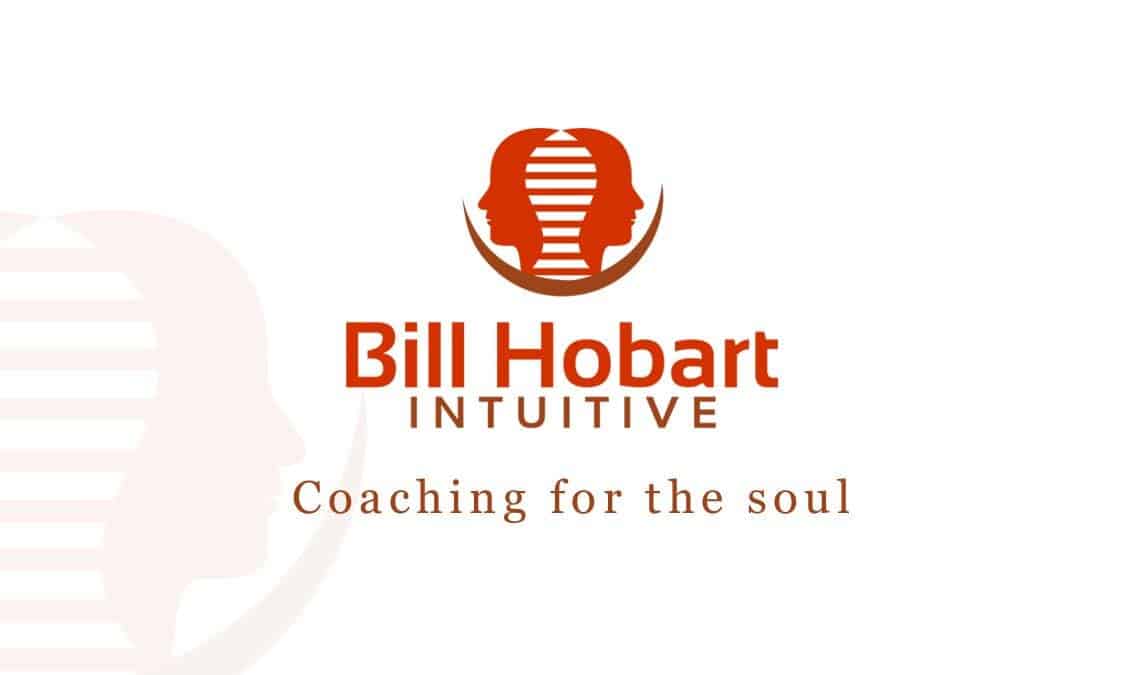 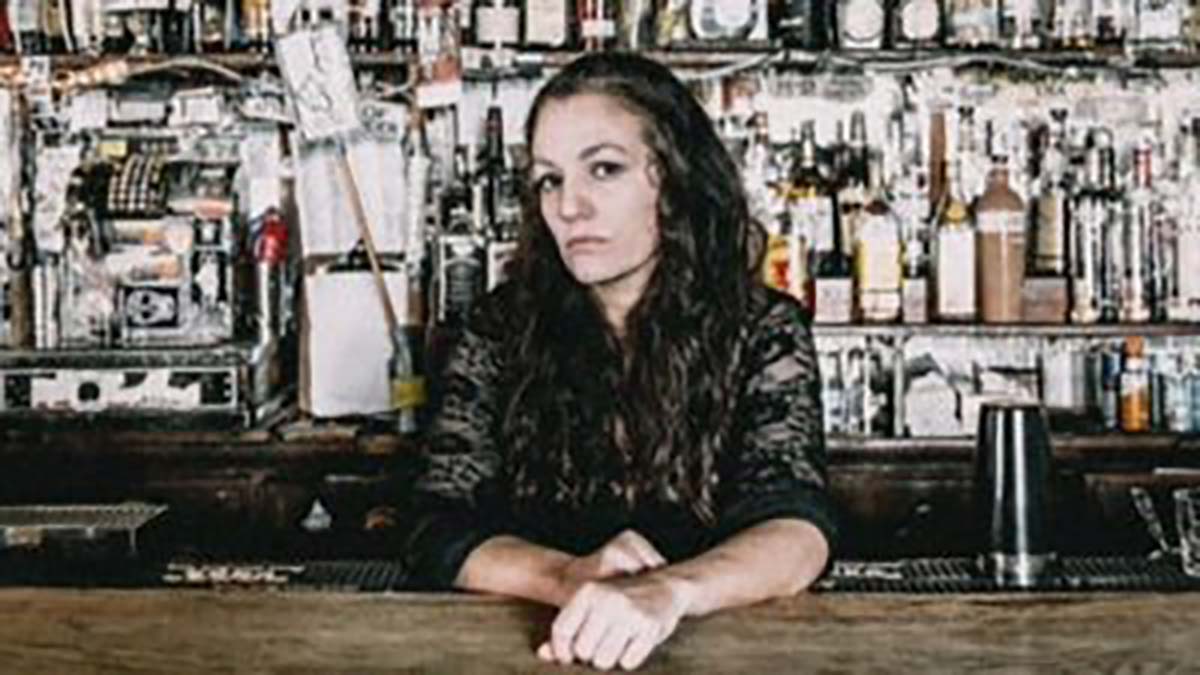