a year ago by Ting Shing Koh • 4 min read

“After Class” follows a family of two, mother and daughter, living in a cramped and poorly lit apartment. Su Min, a young girl, spends her days picking up recycled plastic bottles in exchange for a few dollars, while her mom cleans the hallways of a primary school. Su Min only has one wish, to put on a uniform and attend school, just like her peers. Struggling to make ends meet as is, her mother resorts to less than moral measures to provide an education for her daughter.

With minimal dialogue and action throughout the film, Dong highlights the mundane reality of life: a linear narrative of repetitive actions. The lives portrayed are excessively bleak as the film depicts the lives of a lower class family where their primary aim in life is to put food on the table and have a roof over their heads. Change is a luxury. And as we see in the film, it’s a luxury they are unable to afford, yet are desperately trying to.

Tension builds in the film as, one day, Su Min sneaks into her friend’s school, then wanders around the halls before getting caught by a teacher. As she hurries away, she gets hit by a car in the street. Su Min recovers at home while her mother begins stealing from the school and its students in order to pay for Su Min’s tuition. When Su Min discovers the envelopes of cash, her mother lies about their sources, telling her that the money came from the driver who crashed into her. As her mother is eventually caught and loses the money, Su Min tells her “I’ll earn it back for you,” foreshadowing a tragedy bound to happen.

With this slightly apparent foreshadowing, audiences are able to connect the dots, and likely expect a twist to reveal itself at the last minute. But real life doesn’t guarantee twists. As we watch Su Min jump in front of a moving vehicle, there isn’t a hand there to stop her. Instead, the screen fades to black, leaving the rest up to the audience’s imagination, though there isn’t much left to imagine.

Parenting is no doubt difficult in itself, but raising a child in lesser conditions makes it extra difficult. The role of the parent is to protect, provide, and prepare their children for society. However, the ability of Su Min’s mother stops at the second step. Her circumstances limit her ability to be a mother, as she is stuck in a helpless state, unable to progress forward.

A mother’s love is a universal theme. Parents will go to the ends of the world to provide for their children, but where will they draw the line? Is there even a line to be drawn.

As Su Min’s mother descends into thievery, she sacrifices her morals for her daughter—one of the many sacrifices we expect that she has made and will continue to make. But to remain a good role model and instil proper morals into her daughter, she lies to her about where the money came from, unintentionally setting off a spark that ultimately leads to a regrettable tragedy.

This begs the question of whether morals are a luxury as well. When in a position of need, how long would you be able to stay righteous before caving? It’s easy holding on to your morals when you don’t have to face them for your bare necessities, but how easy will it be when you barely have a roof over your head?

The sad truth is that, without stealing, without throwing themselves at cars, they would not be able to earn the money to send Su Min to school. It’s simply not a possibility. Director Dong depicts a side of Chinese society where the rich stay rich and the poor stay poor. The motto of “work hard and you will succeed” is more a myth than a plausible progression for underprivileged people. Working hard is a given, and even so, they often can barely afford the minimum. It’s the unfortunate reality of our society, one that Dong shines the spotlight on through this film.

And to those who think throwing one’s body in front of a car to earn money is an exaggeration, it is not. In recent years, there has been an upward trend of people in China intentionally throwing themselves at moving vehicles to gain money. Whether it’s seen as an ‘easy’ paycheck, or simply an act of desperation, it is a representation of a society with minimal social mobility and a large population who have nothing to lose.

From a distressed scream in the school bathroom, we witness the mother’s raw form of despair. Her love and desire to provide for her daughter far exceeds her ability to do so. She is frustrated and helpless, yet there is no way out.

Stuck in a society without mobility, struggling to provide for her family, the mother inadvertently plants seeds of tragedy in her child’s head. Ironically, it is while she is trying to provide for her daughter when she loses sight of her primary role as a mother: to protect. Ultimately, we’re also left with a sense of helplessness as we watch Su Min jump into oncoming traffic, with no one around to hold her back. 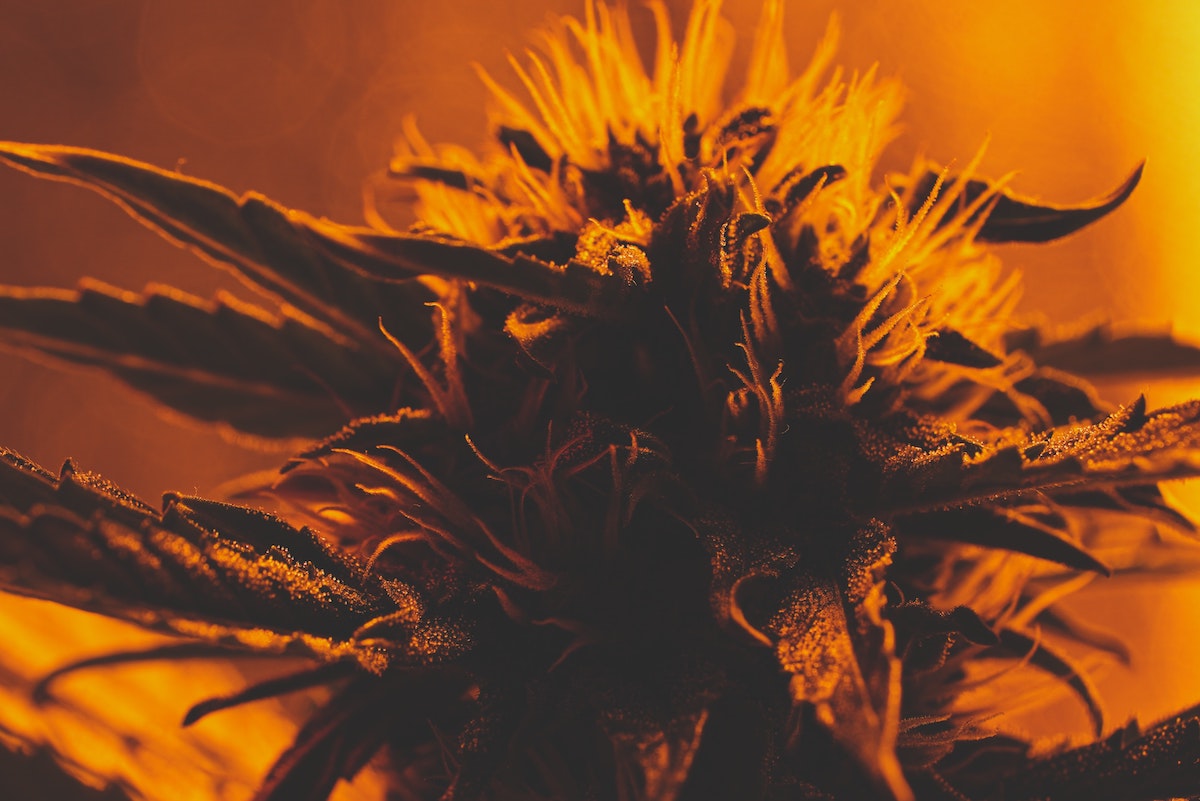 Cannabis a Therapeutic Lifeline for Veterans with PTSD 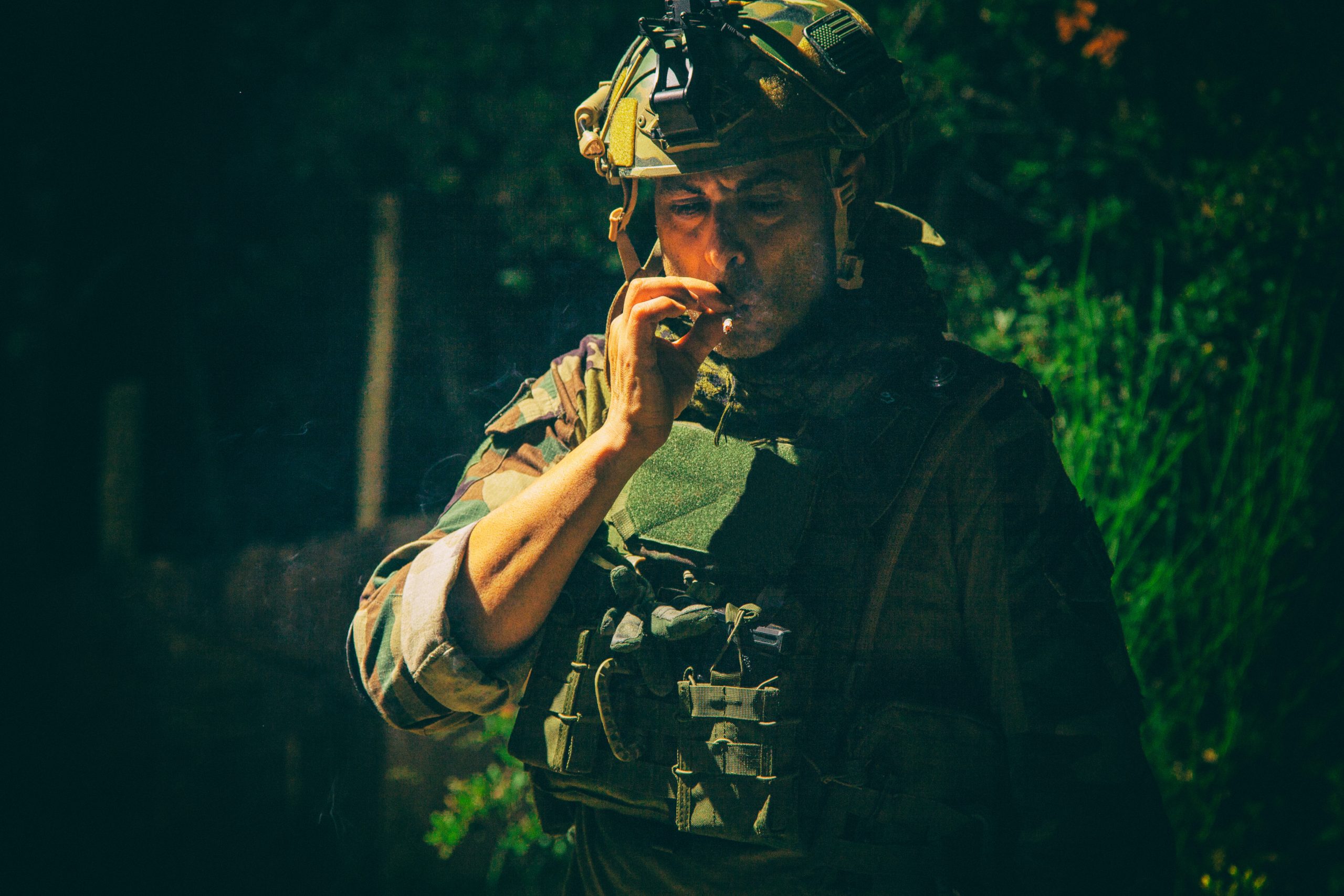