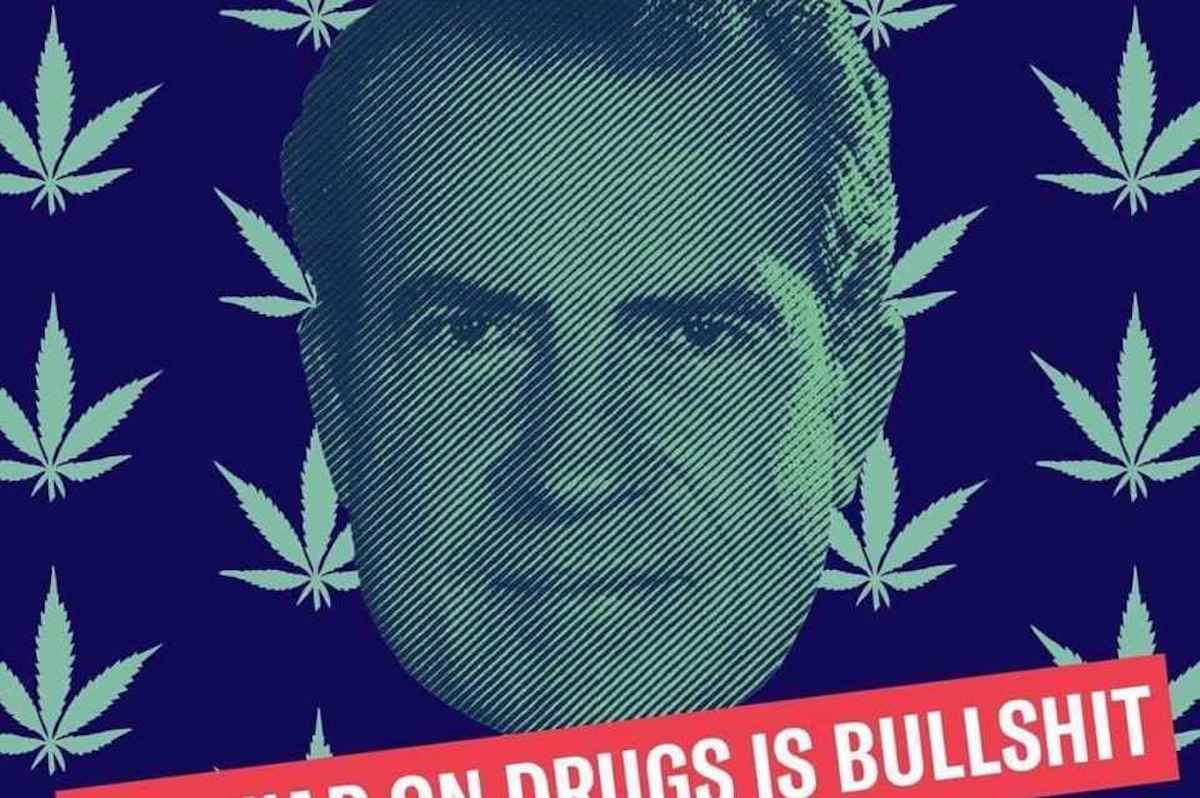 From investment advisors to avid smokers, weed is thriving as we ring in 2020.

The award-winning, NYC-based indie press Heliotrope Books has published two “marijuana memoirs” – Forty Years Stoned and Just Say Yes. These memoirs are both in sync with cultural and legal trends making cannabis not just decriminalized but also ubiquitous. From investment advisors to avid smokers, weed is thriving as we ring in 2020.

Forty Years Stoned is a cannabis-laced autobiography by former Washington Post staff writer Tom Huth. He highlights Baby Boomer milestones, but the book is neither stale nor predictable.

Born in 1942, four years before the birth of the first Boomers, Tom Huth clarifies that he is actually a “pre-Boomer.” Indeed, Forty Years Stoned reminds us how important a mere four years can be since he experienced his young adulthood on the cusp of so many social changes.   His story begins in the year 1972, just as he turned thirty.  He was already married to his “college girlfriend” and they had two children. As he reflected on those moments of emerging adulthood, he notes: “When the 1960s broke out, there were lots of young people my age—the war babies, the pre-Boomers—who were caught in the middle. The civil-rights and free-speech movements exploded just after I’d finished college and gotten married and started a career and had a child, all by the age of 23. I seemed barely too settled to go south, to join the revolution. But I was way too young to escape its siren song. So over the years I have kept my establishment job and atoned for it by growing a beard, smoking dope.”

That’s the memoir’s ultimate leitmotif. The author meticulously explains how everything that loosened in the 1960s became gradually unwieldy, unhinged, and undone throughout the 1970s.  His first marriage, for example, collapsed. In fact, millions of Americans who married barely out of their teens in the early 1960s divorced in record numbers in the mid-to-late 1970s. The grim rigors of “adulting,” monogamy, and 9-to-5 work protocols were impossible to accommodate. At the same time, marijuana increasingly replaced alcohol as the preferred way for millions to regularly catch a buzz.  Routine marijuana use became for Huth’s demographic as much of a ritual as beer, wine, whiskey, and tobacco. Instead of genuflecting at Sinatra’s altar of Martini bliss and Rat Pack iconography, Huth and his peers idealized Bob Dylan and Woodstock. Regardless of the Reagan Era’s 1980s backlash, they comported themselves as hippies forever.

But then the memoir transitions to heartbreak and all the social and cultural issues – everything from periodic Open Marriage trends to the inevitable miseries inflicted on young children, when their parents are pushing 40 and are still “on the road” – segue to a superb set of meditations about the illness of the author’s second wife, Holly.  Described in the book’s dedication as “a woman who has made an eloquent performance art out of her living, and her dying,” the heart of this memoir belongs to Holly Young Huth, who unfortunately passed away recently due to Parkinson’s Disease.

Forty Years Stoned is a lyrical tribute to the palliative, inspiring, and perennial toking of marijuana in the lives of Tom and Holly, who were both at ease with regular cannabis use long before her Parkinson’s diagnosis. But in the years that followed the onset of her disease, as Huth rose to the challenge of becoming his wife’s primary caregiver, the shared use of marijuana (in a judicious, careful, disciplined way) continued to be their essential balm.

In recent years, the arguments in favor of medicinal marijuana and ambitious decriminalization efforts have led to significant social acceptance of weed. Legalization is occurring from coast to coast.  Decriminalization is on many states’ agendas. This gentle memoir reminds us, with acute details and astute intelligence, how marijuana’s many adherents have waited all their lives for cannabis to be accepted as readily as cocktails. Meanwhile, Tom and Holly’s quest is to yield gracefully to the challenges and indignities of aging and illness.

If one of the most impressive aspects of Tom Huth’s Forty Years Stoned is its controlled use of chronological order, then equally impressive is the innovative use of reverse chronological order in Catherine Hiller’s Just Say Yes: A Marijuana Memoir.  Tom Huth identifies as a pre-Boomer, who feels that he was just a little too old to partake of the 1960s with gusto. But Catherine Hiller?  She brands herself as a tie-dyed-in-denim, on-time Boomer who didn’t just hear about Woodstock in 1969; nor did she merely buy the album or see the film in 1970.  Catherine Hiller was actually there.

Lauded by John Updike for her “good, brave, and joyful writing,” Hiller’s writing is indeed switchblade sharp. Just Say Yes deserves to be on the same shelf as Pete Hamill’s A Drinking Life or Jack London’s John Barleycorn; or Alcoholic Memoirs.  Like those long-ago memoirs, Hiller’s book looks carefully at varied personal reasons why weed has been for her what whiskey has been for others.

And yet, there’s an unexpected twist. Unlike others who have chronicled their lifetime of patterns with hard habits to break, Catherine Hiller does not, in the end, quit cold turkey. Nor does she become a 12-Stepper or a sober zealot or an advocate for abandoning that which alters her consciousness. Instead, her memoir possesses a sense of awareness, contentment, relentless humor, and bruising honesty about the ups and downs of being a lifelong marijuana acolyte.  For Hiller, no intervention is required.

Despite the hassles and occasional capers involving dealers, colleagues, traffic cops, annoyed family members, airport security and social prohibitions, Hiller’s biographical note at the back of the book assures us: “She has smoked marijuana almost every day for the past fifty years.”

And what does she have to say?  “Some people like to run or bike when they’re stoned, but I don’t like to be physically active.  Smoking makes me languorous and passive,” she explains, “That’s probably why I like weed so much.  I tend to be a speedy person . . . pot calms and cocoons me.”  Simple, yet profound.

Nonetheless, the author is no Pollyanna.  Hiller’s memoir quotes journal entries boldly admitting to the fatigue caused by regular pot usage, and other drawbacks such as red eyes, bad breath, and short-term memory concerns. Still, though, her quirky sense of humor prevails.  She delightfully reminds us: “After I’ve smoked, if I want to conceal it, I have a six-step routine.  I put eye drops into my flaming eyes and take an ibuprofen, which constricts the blood vessels and makes my eye-whites actually white.  I wash my hands with soap and spray on perfume.  I brush my teeth and swallow something, anything, such as some juice or a cookie.  Then people who don’t smoke pot would probably be fooled.  Of course, those who know me know I’m high because I smell of toothpaste and perfume – at some random time like 4:20 PM.”

Both of these “marijuana memoirs” are pioneering works. They remind us, as 2019 ends, of how long the road has been for cannabis devotees. But these accounts are not sentimental journeys.  Forty Years Stoned and Just Say Yes truly represent a significant equation regarding the Boomers and Gen X + Millennials, et al. Cannabis is their communal bliss, across all generational boundaries. 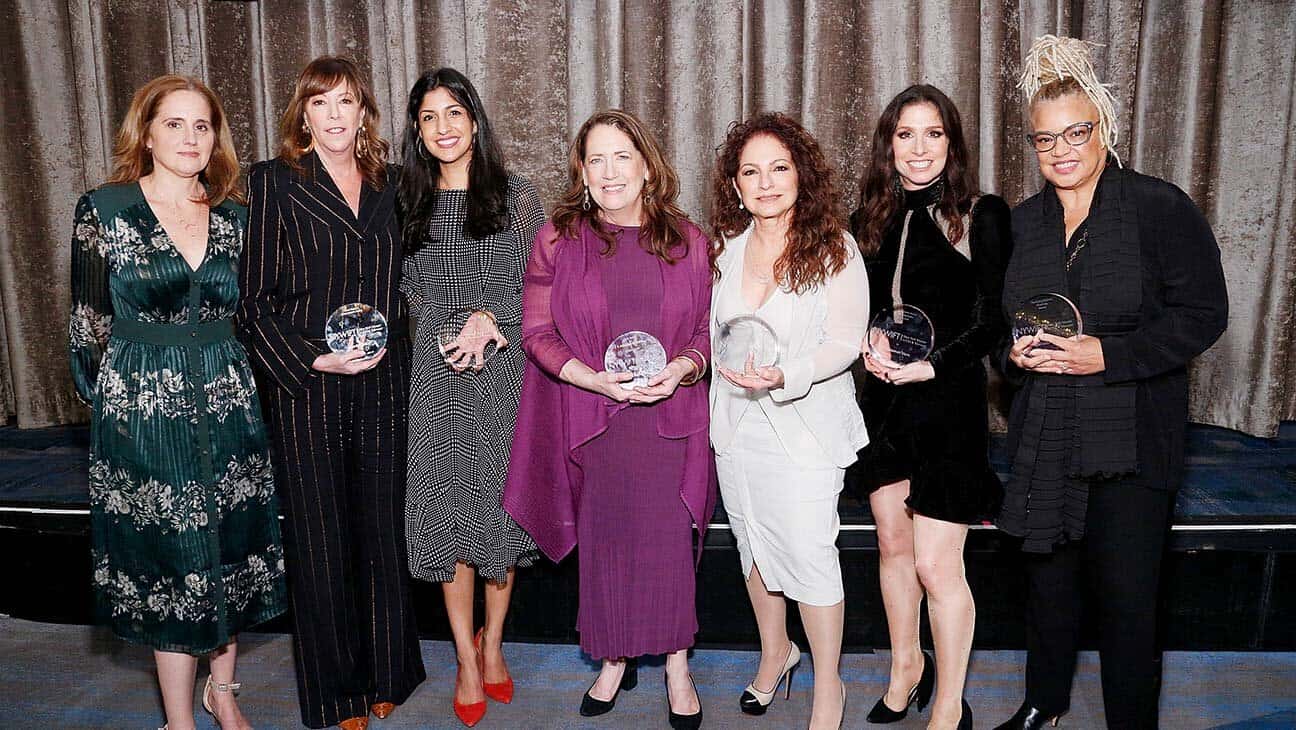 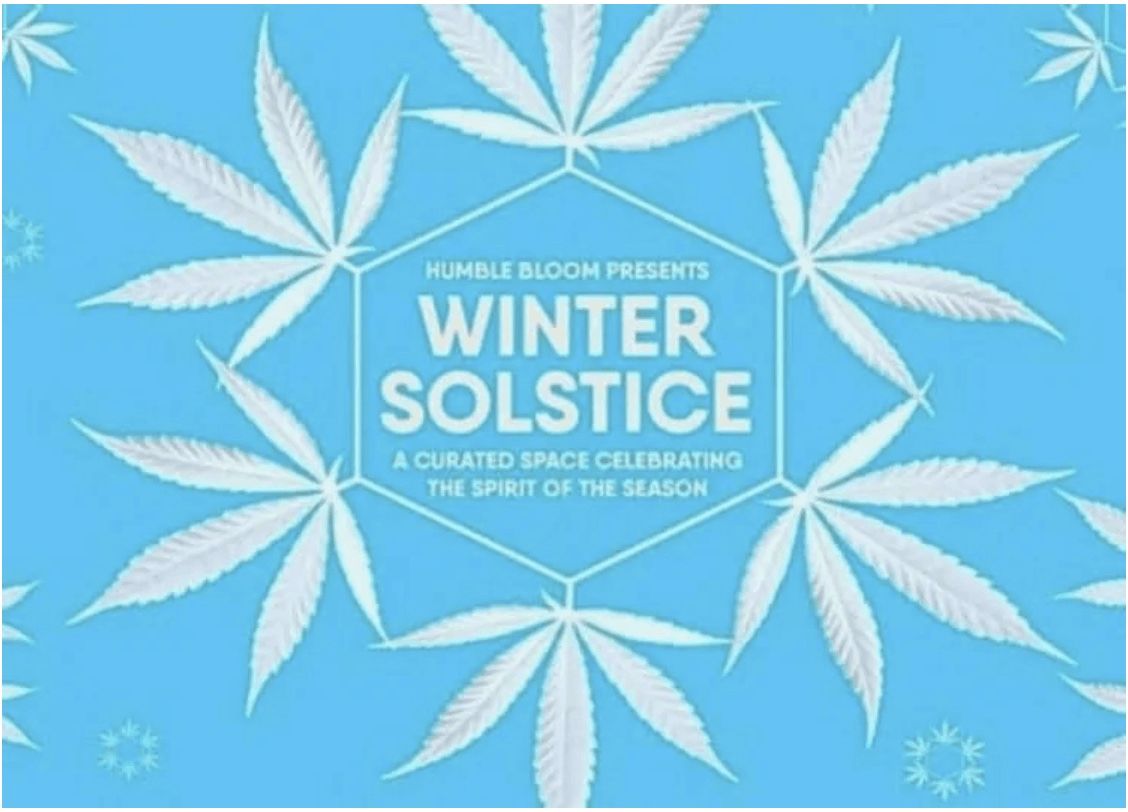