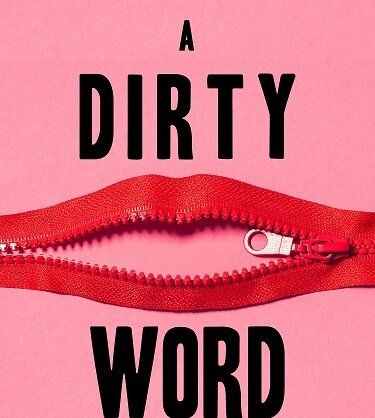 A Dirty Word: An Interview with Author Steph Auteri

An interview with Steph Auteri, author of A Dirty Word: How a Sex Writer Reclaimed her Sexuality.

In her book A Dirty Word: How a Sex Writer Reclaimed Her Sexuality, Steph Auteri takes us through her experience of being sexually assaulted in a way that many women know all too well. Not the blatant, violent, felonious type we read and hear about at the top of the evening news, but rather the kind that is subtle, that slowly denigrates with the seeming consent of the victim. After dating “Travis” for only two months, at the age of 19, the author loses her virginity, despite the fact that her plan was to wait until she was married. Instead, one night, while lying with Travis on a couch in her basement, “… terrified as he tugged down my shorts…”, she didn’t fight or kick or scream, “.. though I’d murmured the words, “I’m not sure . . .” at some point before he entered me, the words “no” or “stop” were never spoken aloud.”

In the midst of the #MeToo movement, Auteri realizes this type of assault lies in more of a grey area. She acknowledges a reluctance to write about it, not wanting to co-opt the experience of those who have been violently attacked. However, it is the end result that mimics that of so many women. “…the things that echoed into my future, setting up permanent residence in my psyche, happened in the bedroom. The way he belittled my inexperience. The comments he made about my pubic hair or my hushed quiet in bed. His obvious lack of concern about my comfort levels…”

The fact that A Dirty Word is a chronicle of the author’s need to find out “what is wrong with her” is what makes it so relatable; if she could just fix herself and be “normal” when it comes to sex and love, everything would be fine. In Auteri’s case, her journey to answer this question finds her employed as a reviewer of sex toys, writing a sex column, all the while avoiding intimacy at all cost. She works with a therapist, drops out of college, moves four hours away from where she grew up to enroll in a different university even finds a husband, but not the answers she is so desperately seeking.

In her book, we follow the author as she works through what happened to her, going from someone who feels she must learn to cope with the “abnormality” of her attitude towards intimacy and sex to discovering that all along she was just one of so many that have been taught to believe, that for the simple fact of being a woman, she was to blame, for everything – the way she felt, the way she responded. And how she went about her life living by the unspoken rule, that it was her job to fix who she was and not the culture that created this pervasive attitude in the first place.

And to this I say, mission accomplished.

JESSICA BERN: In your book A Dirty Word, you hesitate to say that your experience would qualify as a “#MeToo moment.” Why is that?

STEPH AUTERI: My experience reflects the gray areas that people don’t know how to talk about. With the #MeToo movement it seems that everything is very black and white. To tell you the truth, I am afraid people will respond to my experience by thinking, “Well, it wasn’t that bad. It was a shitty experience, sure, but nothing much more than that.” I don’t want people thinking that I am co-opting their experience, to feel a sense of, “Who are you to complain? What happened to me was so much worse.”

Recently Louis C.K. went out and did a stand-up set at a club in New York City. Matt Lauer has been saying he is also prepping for his comeback. Many people posted on Twitter that it was okay for them to do this now because these men had already paid a big enough price for what they had done.

This is what agitates me the most, that people, many of them men themselves, believe what they are saying is okay.  Neither of these men, nor many other perpetrators, have had to suffer any real consequences. I don’t know what a reckoning should look like, but I feel that too many people, and we see it over and over again, are far more concerned with what will happen to his career as opposed to how the victim will be affected for the rest of her days.

What hit home with me, and I’m sure it will with many women who will be reading your book, is that moment when you realized that it wasn’t you who was the problem. Just because one partner wants to have sex more often, it doesn’t mean that the one who doesn’t has issues.

People approach sex like it’s for one or the other person’s satisfaction. Both people need to enter into sex excited, looking to get something and give something to the other person. Too often, people feel like when there are problems in the bedroom it’s always one person’s fault. I’ve spoken to some researchers about the idea of a “low libido”. The problem is there is no metric that exists for what is a normal level of desire. Someone may have lower libido or be on higher end of spectrum but who is to say what is normal? A person’s libido level goes up and down every day for many reasons – stress, what meds they are on, how much sleep they had – so when everyone’s libido level is shifting over time and all over the place everyday, who is to say what is normal or abnormal?

You talk about this empowerment class you took at the Brooklyn-based Center for Anti-Violence Education. I wasn’t able to find anything like that in my area.

This is likely because many of these types of classes don’t promote themselves as courses that also teach empowerment. If you want to find that kind of class, your best bet is to look up self-defense classes in your area and then call them to get more details. You don’t want to just learn how to physically defend yourself. You want to know what to do when the time arrives where you need to verbally reassert boundaries to other people and understand when you feel unsafe and why. As women we are often told not to trust our instincts and instead we are shamed into thinking that we are just being dramatic, that it is all in our head. Being empowered means trusting yourself when you feel you are in an unsafe situation and not to override that feeling.

My daughter is now fifteen. What kind of foundation do we need to set for girls like her, who are about to embark on their own sexual journey?

There is no silver bullet that will make her totally safe. All we can do is try to convey to her that sex  isn’t a commodity you can trade; it’s not something you should be giving away out of a sense of obligation to another person, but something you are doing for yourself. The only reason you should be engaging in sex is because you are either in a loving relationship or if you both are doing it because each of you will experience pleasure and intend to respect each other’s wants and needs.

Moving forward, how to we prevent more #MeToo moments from happening? How can we educate our kids? When is the right time to start doing do?

I feel like it is crucial to change the mindsets of kids at the earliest age possible, the way we think about body ownership, sexuality and boundaries. Sex education should start at a young age and be built upon year after year. Parents should also be speaking to their children about boundaries and their bodies so that by the time their child enters into a sexually mature relationship, they can make better choices.The problem is that if we wait too long. Lessons about sex come out of nowhere and people are not prepared. The way we treat sex now, in such a hush-hush kind of way, we build up all this body shame and make it a taboo topic so that later on we approach it in such an unhealthy manner.

What about having mandatory sex education classes for all incoming freshman in colleges and universities?

I have spoken to a lot of educators about this and it was concluded that it is too late if the first instance about learning about consent is when many have already begun engaging in sexual activity. I do know that one thing people desperately need are concrete tips on how to approach things in the moment. Several organizations have created resources, including scripts that people can use, especially around the grey areas such what should I ask and when should I ask it.NOMORE.org paired up with Healthline.com and created the “Heathline Guide to Sexual Consent” which delves into the nitty gritty of verbal and nonverbal cues. There is also the Five Action Steps put out by the National Coalition For Sexual Health about what it means to be sexually healthy and where you can delve deeply into each aspect individually.–

A DIRTY WORD will be published by Cleis Press on October 9, 2018. For more about the book and Steph Auteri’s work, visit stephauteri.com or follow her on Facebook, Twitter, and Instagram.—Jessica Bern is a writer, editor, producer, and motion graphic artist. Her work has appeared on Cafe Mom and SheKnows, among others. bernthis.com 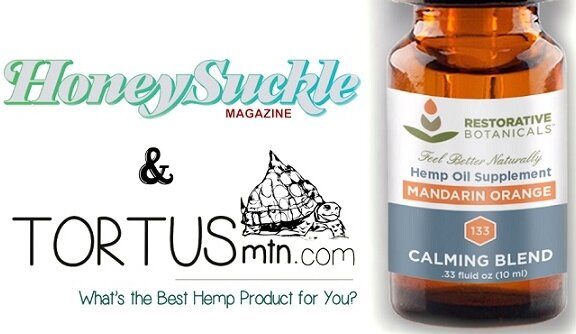 Step Back to Take Your Best Step Forward 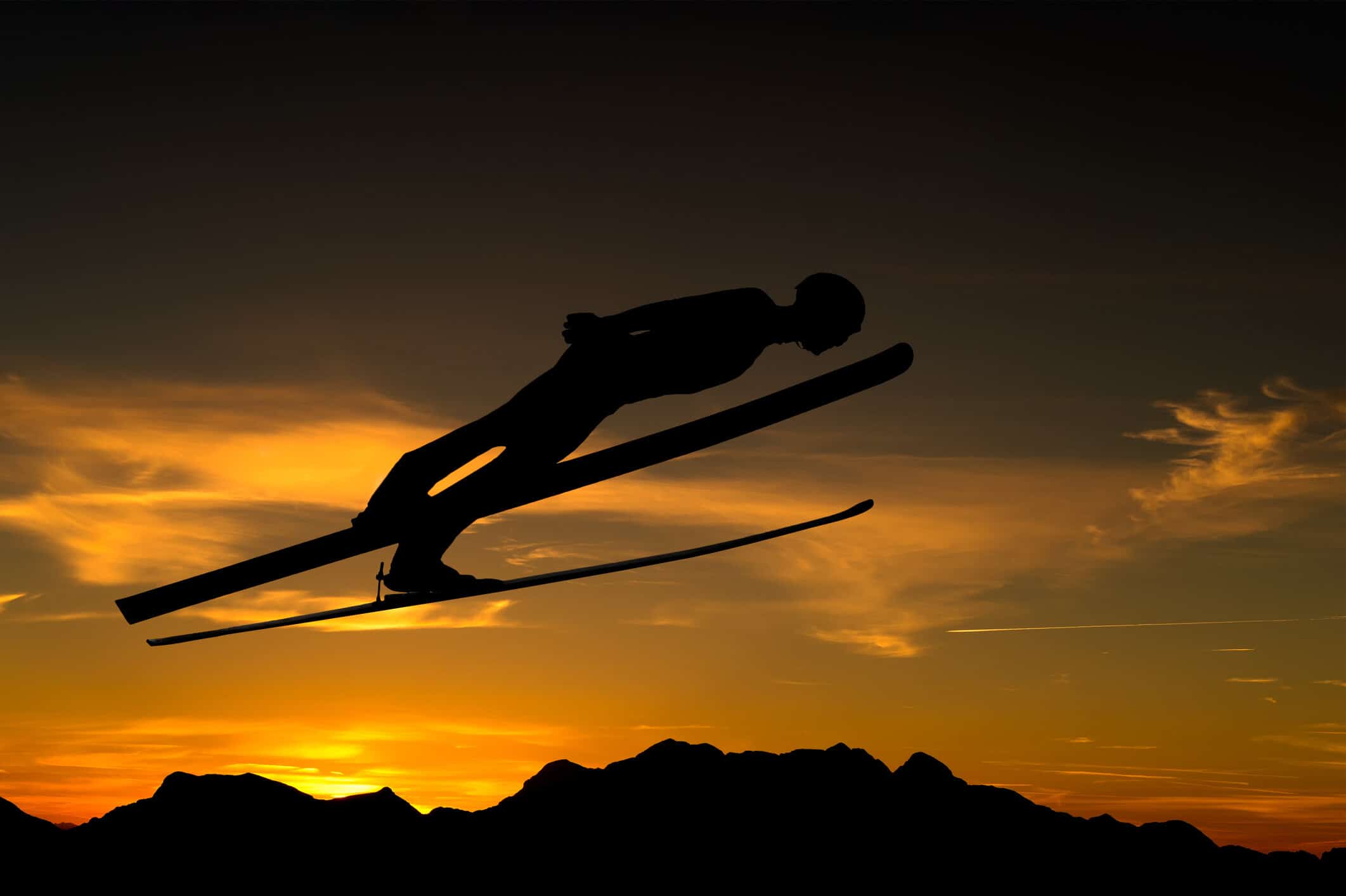