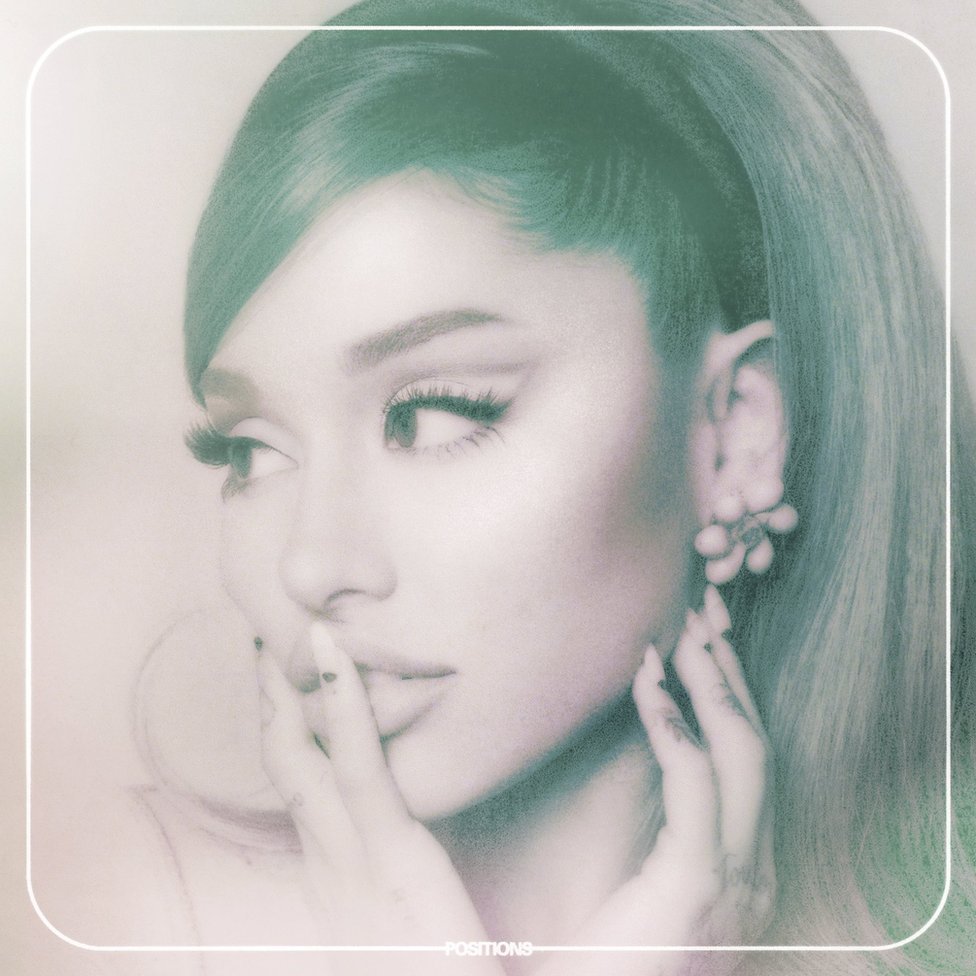 Ariana Grande's "Positions" Reconciles With Past Traumas and Reconstructs Her Narrative

Released on Oct 30, the “Thank U, Next” singer’s sixth studio album “Positions” unveiled sonic elements of neo-funk, trap-pop and R&B/Soul that coalesced to form the genre that is simply “Ariana Grande.” With lyrical content exploring sexual liberation, romance and healing, this anthology operates as a vehicle for Grande in restoring lost parts of herself and reconciling with past traumas.

The title track “Positions” was released a week before the record, which foreshadowed the tone set for the upcoming project. Accompanied by string chords and soft-trap beats, the album’s lead single radiates a buoyant nature and lyrically addresses Grande’s adaptability as more than just an artist, but also as a woman– one who is constantly “switchin’ positions.” Instead of recycling her hard-hitting belts, Ariana introduces the more velvety, softer sides to her voice while crooning intimate lyrics that ostensibly addresses her boyfriend, asserting: “I’m in the Olympics, way I’m jumpin’ through hoops/ Know my love infinite, nothin’ I wouldn’t do.”

Moreover, listening to the song with the accompanying visuals constructs a refreshed meaning– one that embraces multiple aspects of femininity and commemorates the versatile nature of women. The music video finds Grande in the role of President of the United States, who dresses in Jackie O-inspired ensembles and breezily balances all affairs of state, with a female-dominated cabinet, while also performing in the bedroom and cooking in the kitchen.

These gynocentric visuals of women in positions of power serve to be a palpable contrast to the very white, male administration held by President Trump. Sprinkled throughout the video, there are a few subtle criticisms directed at the 45th US President, such as Grande’s male security guards wearing face masks, which is in opposition to Trump’s dismissal of mask-wearing in the White House, despite him testing positive for COVID-19. Grande also awards The Medal of Freedom to a US Postal Service worker– a direct attack towards President Trump, who demonized mail-in-ballots and refused to sufficiently fund USPS.

Grande has always made sure to lead her career with social responsibility, as she has frequently urged her fans to vote. She partnered with Headcount to register over “20,000 people to vote” during her Sweetener World Tour. In a recent interview with Zach Sang, Grande states, “I have always been clear on where I sit with these matters and try to work it in a way that is clear and definitive because I do want the people to watch my work to know how I feel about the world— How I feel about women’s rights, how I feel about people being treated unequally, and why can’t things look like this?”

As Grande is transparent with her social standpoints, she has also been vulnerable with disclosing personal experiences of trauma in her music.

From the Manchester Terrorist Bombing to mourning the loss of a lover, Grande has suffered from back-to-back hardships under public scrutiny and has attempted to write her narrative through perseverance. Moreover, “Positions” appears to be built from a place of healing, as she draws parallels between her past lyrics and her recent ones to pacify former griefs.

In her song “Safety Net,” featuring Ty Dolla $ign, Grande confronts a new relationship with skepticism, asking “is it real this time or is it in my head?” This corresponds to her track, “In My Head” where she admits to falling in love with the idea of a person she imagines in her mind, rather than falling for reality. Using this parallel demonstrates how Grande’s trauma has ultimately affected the way she views love.

However, in her song “POV,” Grande corroborates her process of restoration by referring to “ghostin’,” her most visceral song on thank u, next and of her whole discography. In “pov,” she sings “all my baggage fading safely,” which echos the lyrics in “ghostin'” where she declares, “I’m a girl with a whole lot of baggage.” Embedding this delicate souvenir in “pov” is Grande’s way of communicating to her listeners that she is beginning to release the emotional baggage she’s been carrying for years– no longer allowing its weight to delimit her. Instead of the narrative Grande portrayed for herself in “thank u, next,” where she stood “grateful for her ex,” she confidently sings in “pov,” the album’s final track, she’s “learning to be grateful for herself.”

Throughout the album, Grande explores other numerous tropes routinely located in sentimental romances. Tracks such as “my hair” evoke critical readings through the lens of feminist cultural theory. In Céline Guillerm’s dissertation, “A Feminist Cultural Study of Identity, Hair Loss, and Chemotherapy,” she states how “hair has always been a cultural index to individual position and power” and “therefore, one’s hairstyle has an impact on women’s power since hair is a central defining constituent of their position with society”. Grande repeats this argument in her interview with Zach Sang, saying: “hair is personal. Your hair is kind of something that you use to differentiate…Hair for me is such a guard, character, facade-type thing and it’s had its own evolution, but it’s always been this kind of costume piece.”

However, in this song, Grande devotes the subject of her hair to represent authentic intimacy, as she lets down her real hair and commands her lover to “run your hands through my hair.”

“Positions” moves like an afterword to the trilogy Grande began in 2017 with sweetener and thank u, next– and it functions as a reposition in her narrative, liberating Grande from being a victim of terrible situations to a woman who is secure in herself, her capability and her artistry. 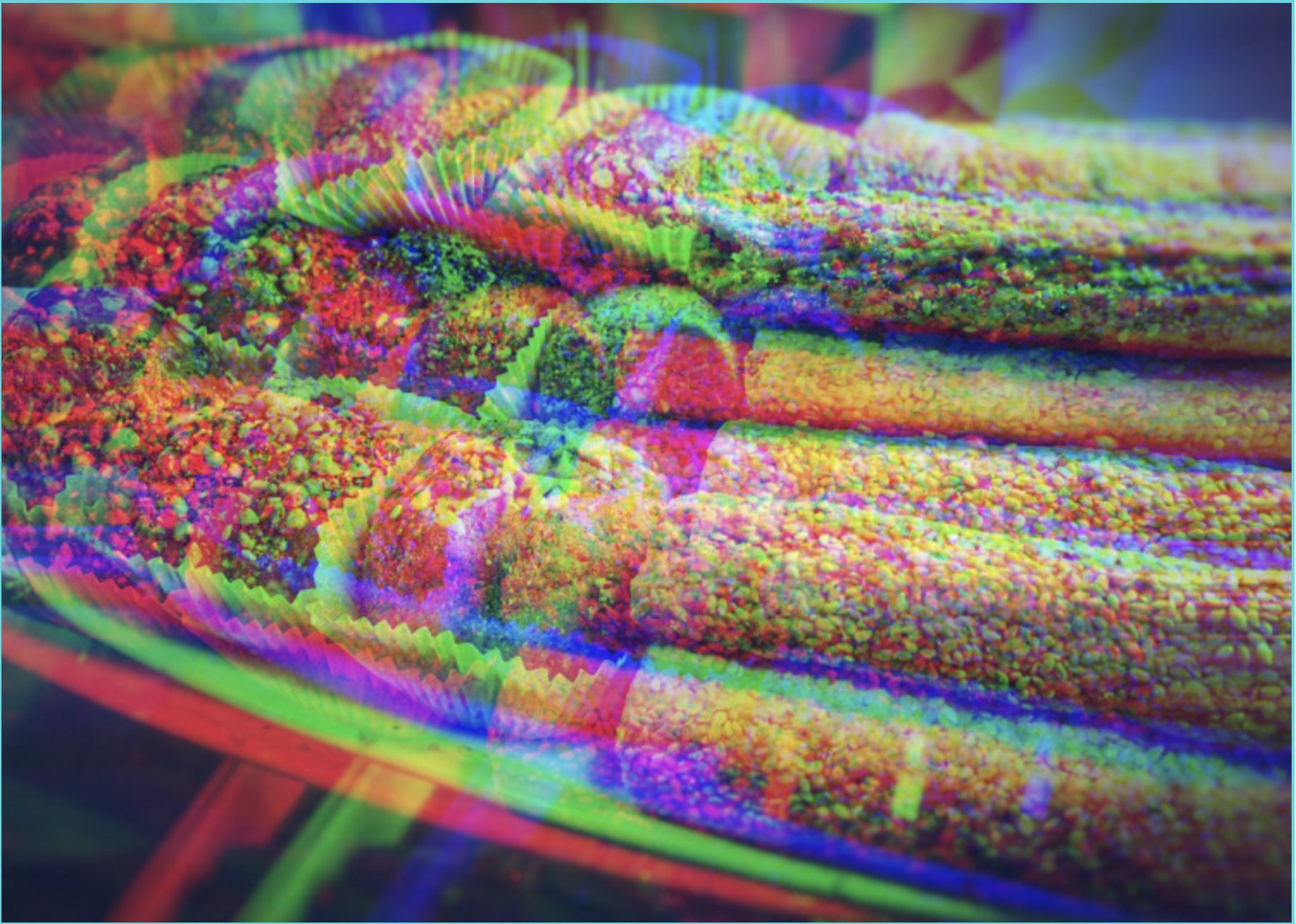 The Recurring Battle for Healthcare 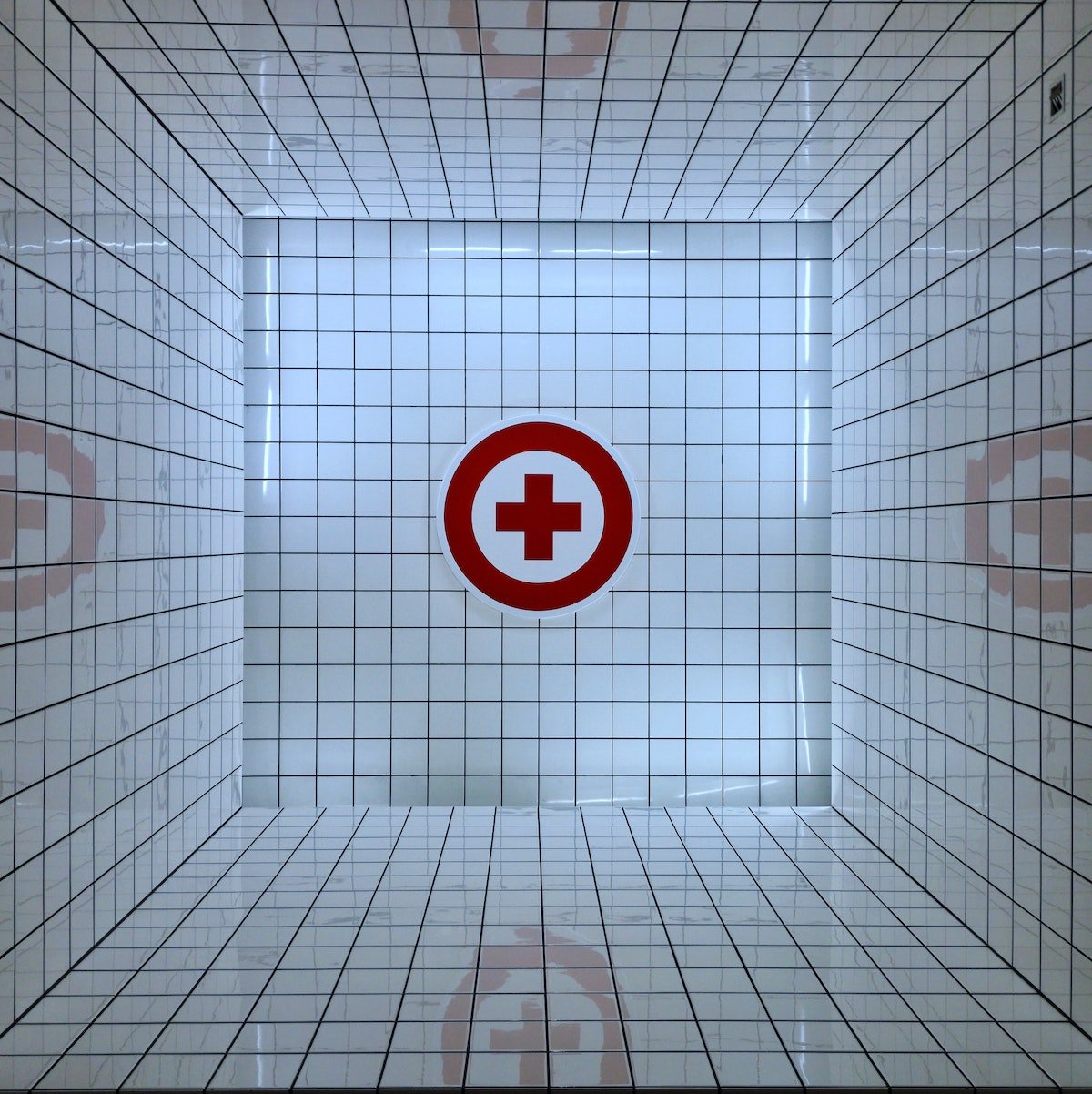