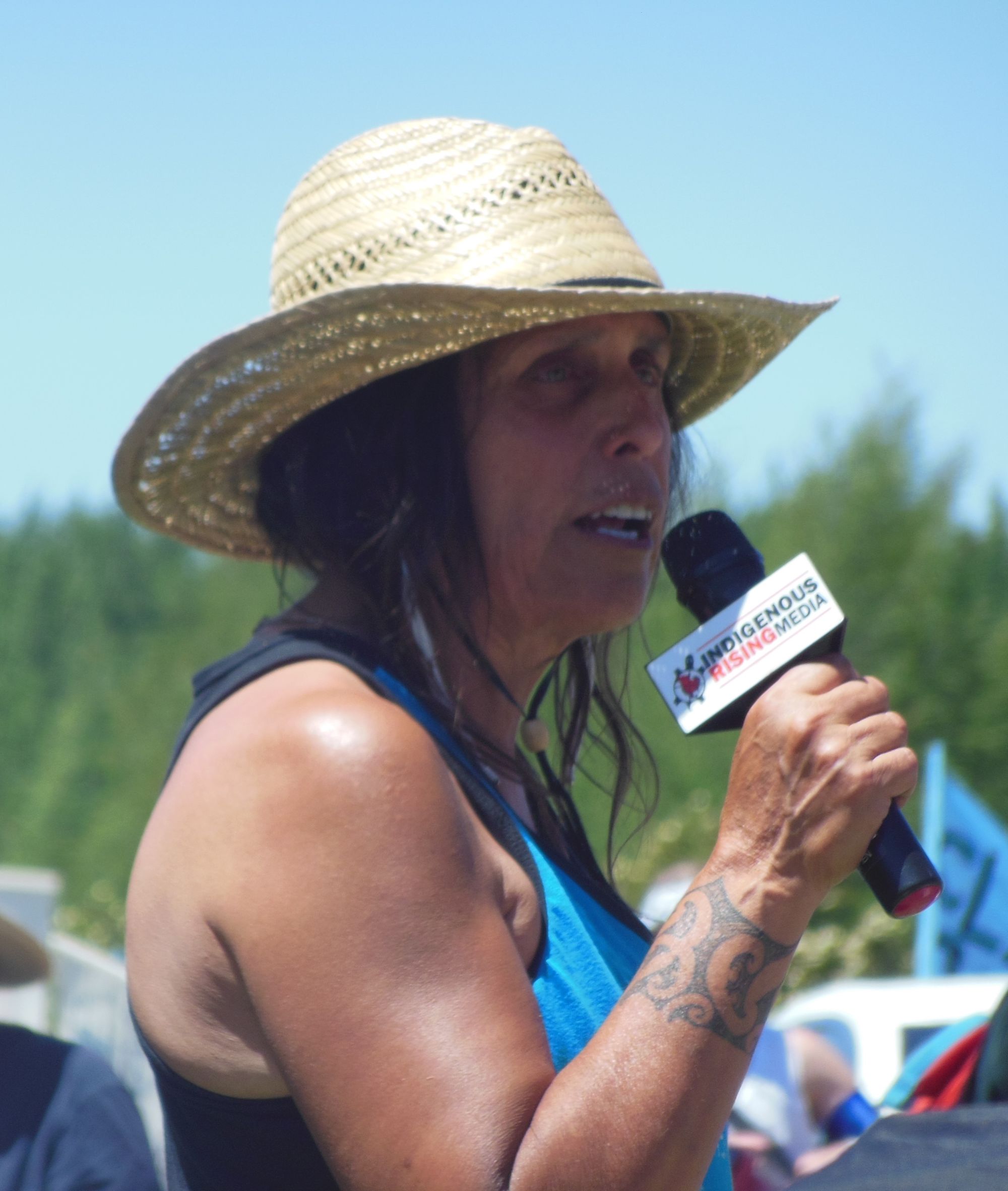 a year ago by Sophia Nickoloff Warren • 3 min read

Revolutionary Indigenous activist Winona LaDuke and members of the nonprofit Honor the Earth were arrested after peacefully protesting the Enbridge Line 3 oil pipeline, the construction of which would be environmentally disastrous to the surrounding land and communities.

On Monday, July 19, seven activists were arrested while peacefully protesting the construction of the Enbridge Line 3 oil pipeline replacement in Park Rapids, Minnesota near Shell River. Cheryl L. Barnds, Mary K. Klein, Kelly R. Maracle, Kristin L. Razowsky, Patricia J. Weber, Barbara L. With, and revolutionary Indigenous activist Winona LaDuke were sent to the Wadena County Jail on charges of trespassing on critical public service facilities and refusal to leave following demands to do so. The truth of the protestors’ activity at the site consists of peaceful prayer in opposition of Line 3 construction, which would be environmentally disastrous to the surrounding land, including Indigenous communities.

On July 20, Forum News Press published an article with Twin Cities reporting the unjust arrest of the Honor the Earth activists listed above. Honor the Earth is an advocacy and fundraising group founded in 1993 by LaDuke (Native American activist, economist, and author advocating for Indigenous control of homeland, natural resources, and cultural practices) and the Indigo Girls (folk rock music duo and political activists). The organization works on behalf of Indigenous American environmental groups and has granted over $2 million to more than 200 Native communities. LaDuke serves as Honor the Earth’s executive director and belongs to the White Earth reservation located in Park Rapids.

The group’s concerns revolve around Line 3’s water extraction during the region’s severe drought. At this time, river levels have dropped to minimal flows in northern Minnesota areas. Because Enbridge has a history of temporarily removing standing water from open trenches to ensure worker safety, this worry is reasonable. Further, the Minnesota Department of Natural Resources has suspended the use of some water resources in response to low water flow in specific watersheds only last week. In summary, the availability of water in the area is worsening, which the construction of Line 3 can only exacerbate.

LaDuke was released from custody after three days on Thursday, July 22 under the conditions of remaining law-abiding and avoiding all Line 3 worksites. Transferred from Wadena County Jail to Aitkin County Jail, LaDuke was held overnight for violating the conditions of her previous release following a January 9, 2021 arrest for protesting at a Line 3 construction site. The charges consisted of the following: Gross Misdemeanor Trespass on Critical Public Service Facilities, Pipeline Property Posted, Gross Misdemeanor Harassment, Misdemeanor Unlawful Assembly, Misdemeanor Presence at Unlawful Assembly, and Misdemeanor Public Nuisance.

Upon her release on Thursday, LaDuke condemned Enbridge on Facebook and Instagram for criminalizing who she calls “water protectors.” Calling for support at protests against Line 3, LaDuke says, “Someone needs to protect the water and the mussels and the wild rice, and that’s going to be water protectors, and we should all be water protectors.” The conditions of LaDuke’s most recent release do not include lawful protesting in lawful areas. Therefore, she plans to keep fighting Enbridge, stating, “I’m grateful to be out of jail today [...] Hope I don’t see the inside for a little while, but who knows?” Her next court date is scheduled for October 6, 2021.

As for Enbridge, the company claims to be keeping the circumstances of Minnesota’s drought in mind. Spokeswoman Juli Kellner says that Enbridge has prepared for water restrictions by adjusting work plans to protect and conserve water. Further, Barry Simonson, director of mainline construction for Line 3, states that the project’s permit includes conditions that protect the environment during construction, specifically wild rice waters. However, it is natural to be distrustful of oil pipeline companies’ claims regarding environmental safety procedures. And when Indigenous communities who consistently have nature’s best interest in mind actively protest against these companies’ measures, the public must be alerted to potential environmental injustice.

Regardless, Line 3 construction is nearing 70 percent completion at over a dozen sites in Minnesota, including horizontal direct drilling, a method of installing underground pipelines through trenchless methods. In other areas such as Canada, North Dakota, and Wisconsin, construction has been finished. The project is set to be fully complete in all locations by the end of 2021. Thus, immediate action by citizens and political activists must be taken to avoid detrimental damage to the surrounding areas’ water resources. 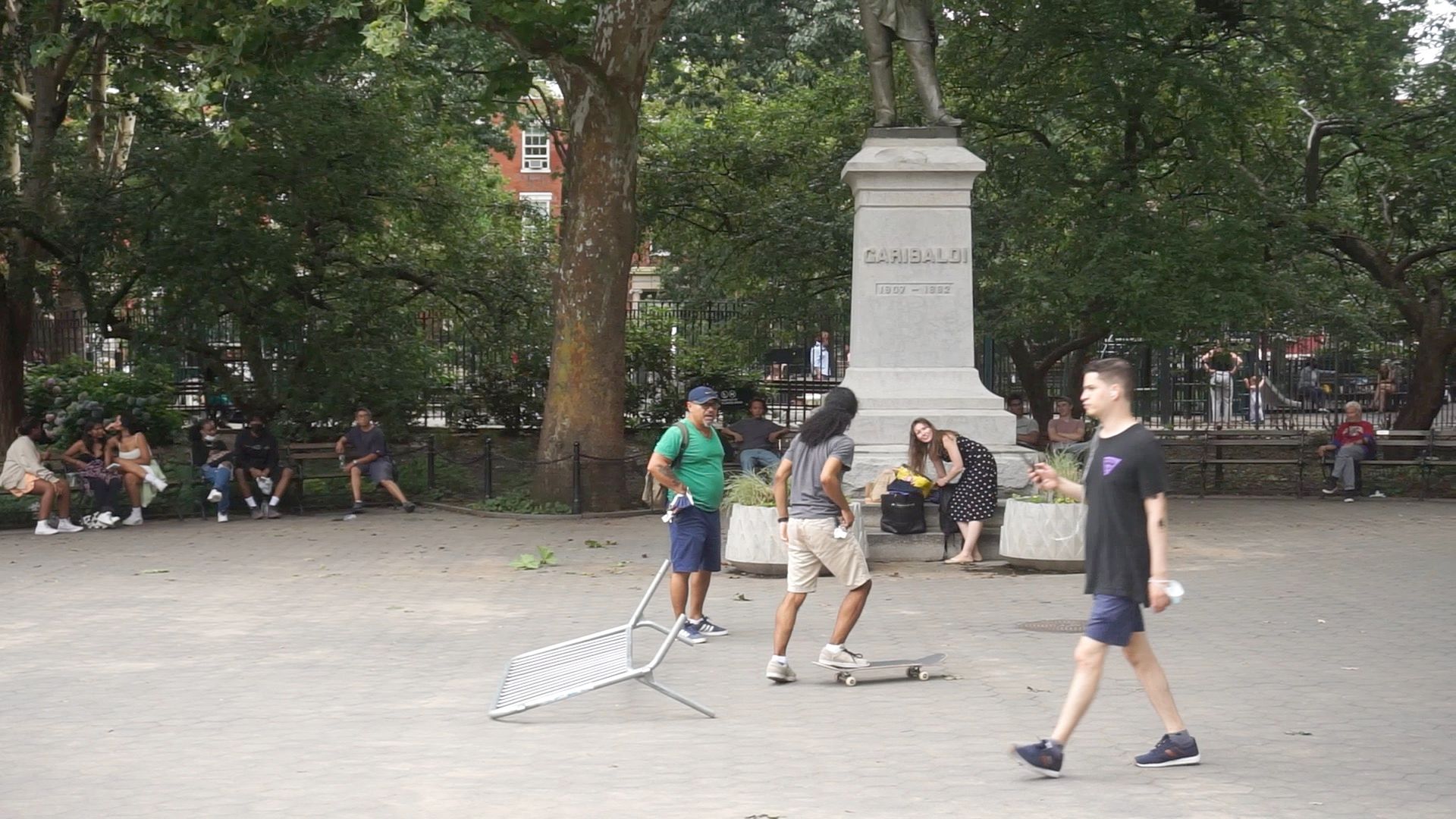 The Colonization of Washington Square Park 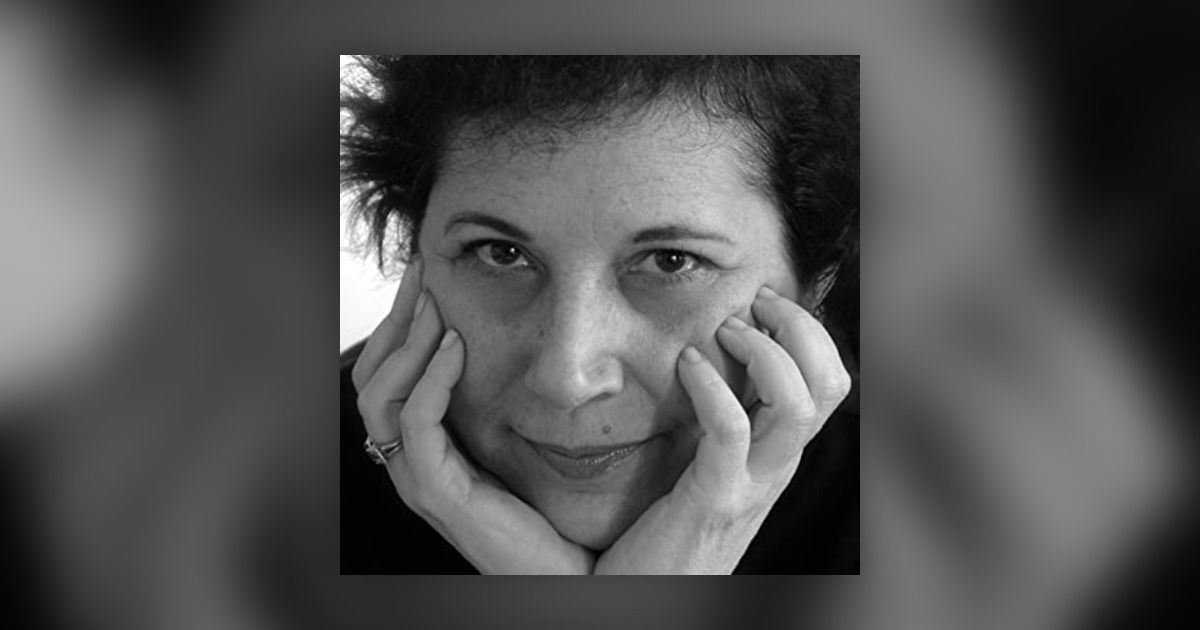