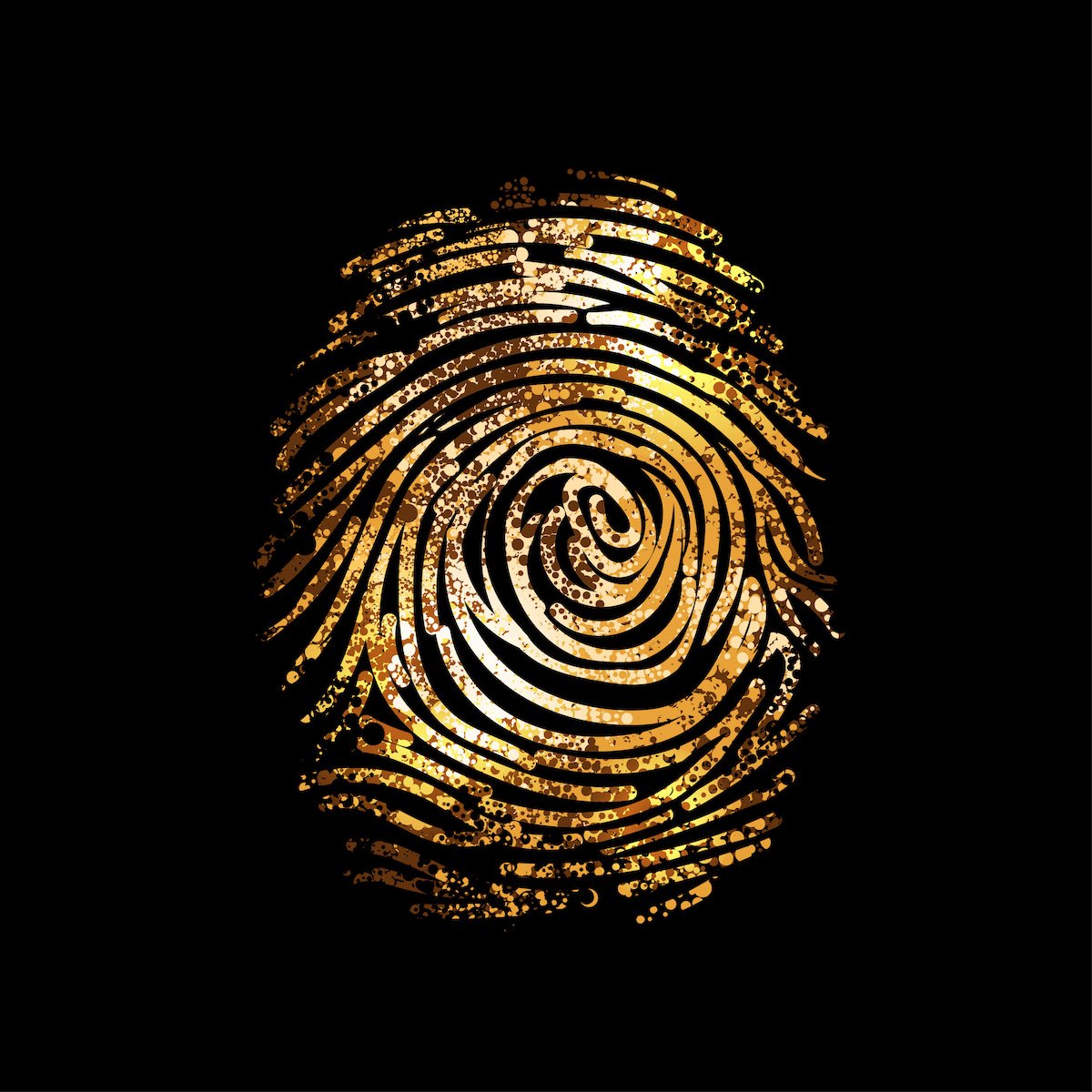 If you’re stuck at home during quarantine like everyone else, chances are you’ve come across Netflix’s true crime offerings. You’ve probably even watched an episode or two to “relax” after a busy work day at work.

True-crime is a genre. titles range from documentary mini-series that focus on specific cases like the recently released “Crime Scene: The Vanishing at Cecil Hotel” and “Making a Murderer” to anthology series with different subjects per episode like “Unsolved Mysteries,” to full-length documentary films focusing on one case like “Don’t F*ck With Cats.”

Even March 2020’s meme-filled, viral, and chaotic series “Tiger King” counts as true-crime. Reviews of critics and audiences vary for each one, meaning to say, they aren’t all good, but they’re not necessarily bad either. So what is it about them that keeps people wanting more?

Why Do We Enjoy Watching True-Crime?

Well—and if you’ve watched a lot of true-crime, you probably would’ve already deduced this—there are a lot of reasons and possibilities. For one, it’s oddly comforting.

True-Crime Can Help Women Prepare for an Attack

Based on a study in 2010, women are more interested in true-crime because it helps them feel prepared for an attack.

After all, you’re getting a “closer” look into the perpetrator’s mind, so you can see their suspicious behavior that you can then apply in real life. You can think of ways on how to act accordingly and avoid the victim’s fate. If you can pick up tips from what you’re watching, you’re preventing yourself from being the next victim.

True-Crime Can Be Oddly Comforting

It could also be comforting to some that they weren’t the victim. In “Crime Scene: The Vanishing at Cecil Hotel,” for example, Lam was a 21-year-old college student staying at a hotel. You could identify with one of her descriptions—how old she is, that she’s still a student, or even the fact that she stays in hotels alone—and think to yourself, “Wow, that could’ve been me.” But it wasn’t. You’re not happy about what happened, but you keep watching because there’s a sense of bittersweet relief that this bad thing didn’t happen to you in particular.

True-Crime Serves as an Outlet for Aggression

At the same time, you also try to differentiate yourself from the bad guy. According to clinical psychologist Krista Jordan, true crime serves as an outlet for aggression while allowing you to set yourself apart from the criminal.

While you might also have aggressive thoughts, you tell yourself you’ll never act on them or be as extreme as the criminal was. You didn’t hurt animals as a kid like he did. Or you didn’t have a traumatic experience during childhood. That in itself is also a reassuring thought that preserves one’s sense of self.

Watching True-Crime Can Be Thrilling

Aside from the reassurance that it brings, true crime also gives viewers a certain kind of thrill. You’re watching something that feels it should be fictional and belong to a movie, but it actually took place in real life.

While you know the events in “Tiger King” really happened—and that Carole Baskin may or may not have killed her husband—you still can’t help but think that some of these things are just too absurd to be real. There’s this undeniable urge to see how it all plays out.

Scott Bonn, author of “Why We Love Serial Killers,” says that “the actions of a serial killer may be horrible to behold, but much of the public simply cannot look away due to the spectacle.” Why couldn’t you stop watching when the killer kept posting horrific and violent videos online in “Don’t F*ck With Cats?”

We often just see these things in the news—when a missing body was found or when a suspect is caught. But in these true-crime shows, we get reenactments, a play-by-play of what they were thinking, and, maybe somewhere, a clue as to why they did what they did.

Viewing True-Crime Can Give You an Adrenaline Rush

You could compare this thrill to an adrenaline rush, says Bonn. “Adrenaline is a hormone that produces a powerful, stimulating, and even addictive effect on the human brain. If you doubt the addictive power of adrenaline, think of the thrill-seeking child who will ride a roller coaster over and over until he or she becomes physically ill.”

You put yourself in a position to feel that sense of excitement. Your heart still races and your stomach still drops even if you already have an idea about what’s going to happen.

It’s in this thrill that armchair experts find the perfect spot. Viewers are offered details and facts about what happened, and they can’t help but piece everything together. There’s the gripping chase of finding out whodunnit without actually getting up to do the chasing. Viewers could even think that they can do a better job than the authorities.

That’s exactly what happened in “Don’t F*ck With Cats.” Internet sleuths were so outraged by a video of someone torturing cats that they set up online groups just to find the culprit and prevent them from doing any more harm. This curiosity becomes addictive, and it’s fueled all the more by the gray areas, unknown facts, and obscurities of the cases.

True-Crime Can Give Viewers a Sense of Superiority

The way true-crime shows and films are set up ultimately make the viewer feel better about themselves, whether they intend to or not. This feeling of superiority could come from the comfort of not being the victim nor the perpetrator—merely just a bystander, but one who still gets all the details.

These often-gory details create the thrill of watching something that should be fictional come to life then trying to solve it as if it were a challenge. In the end, you keep watching because you’re still looking for the closure that all the other shows and films never gave you. 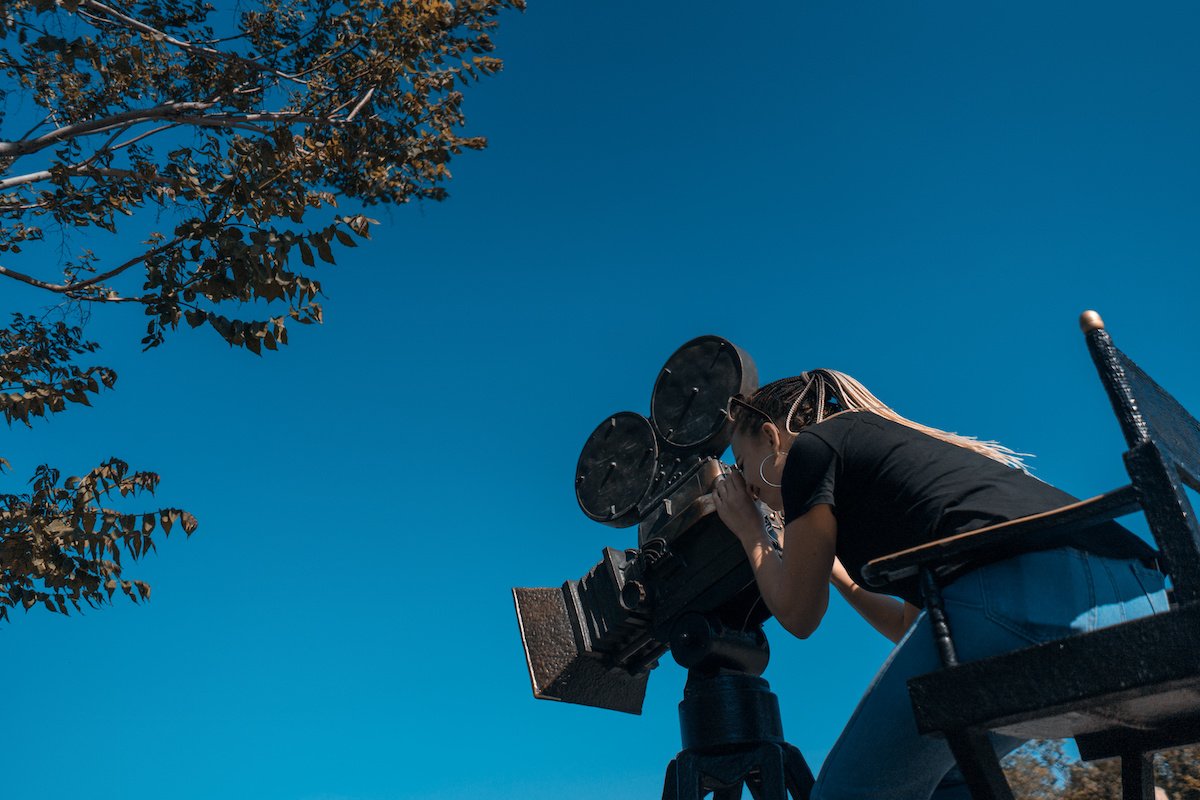 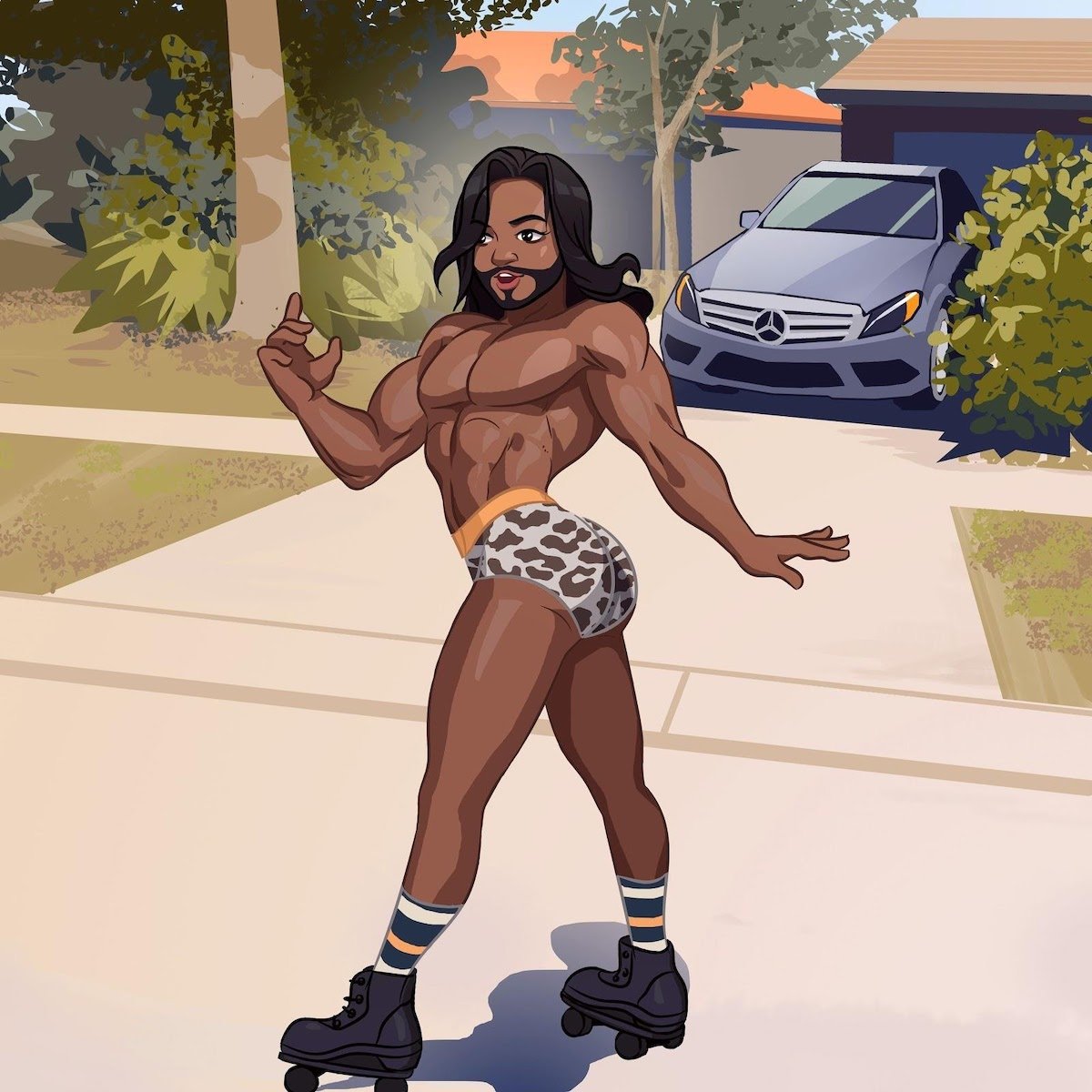