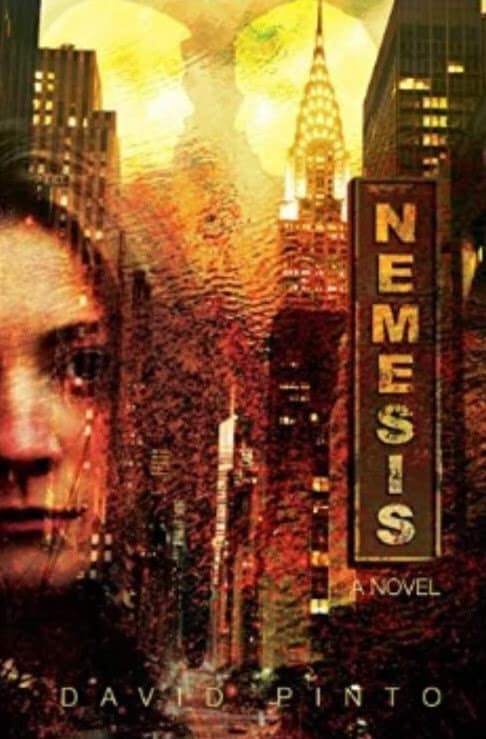 Of Mistresses and Murder: Who's Your Nemesis? (Fiction/Excerpt)

“George, what’s up? My secretary told me you called,” Ted said on the phone.“Oh yeah, give me a minute to find the file in all this mess. It’s about the Dr. Elliot Barrett case. There it is.”“What about it?”“Well, I called to tell you that the coroner has finished his report and the police wrapped up the investigation. I’m afraid your client is in deep shit. All the evidence is pointing in his direction.”

Ted recalled his meeting with Elliot the day before to discuss what he had gathered so far about the case. He wanted to find out all he could about the exact nature of Elliot’s relationship with Lindsey, and about the physical evidence found in Lindsey’s apartment. Elliot held his position as before, denying any wrongdoing.When George’s discovery package arrived, Ted looked at it for a long time. Finally he gathered the courage to open it. He quickly scanned the two reports, that of the first officer on the scene and that of the detective assigned to take over the investigation.When he got to the photographs, he felt his stomach turn upside-down. Seeing Lindsey’s dead body on the couch sent spasms through his body and produced a sharp pain in his chest.The events of that dreadful night flashed vividly through his mind. Ted had called Lindsey’s gallery on the morning of her death.

What happens next? NEMESIS is now available from Heliotrope Books. Purchase copies here.

Join us Friday, August 10th 6-8PM at Shakespeare & Co. Bookstore for a launch party with David Pinto, New York Times bestselling author Susan Shapiro (releasing her new book THE BYLINE BIBLE), and special guests. NEMESIS and THE BYLINE BIBLE will be available for purchase and author signings! Tell us #WhosYourNemesis on social media to keep up with the fun.*This excerpt has been condensed and edited from the original* David Pinto is an architect and writer based in Austin, Texas. NEMESIS is his first novel. 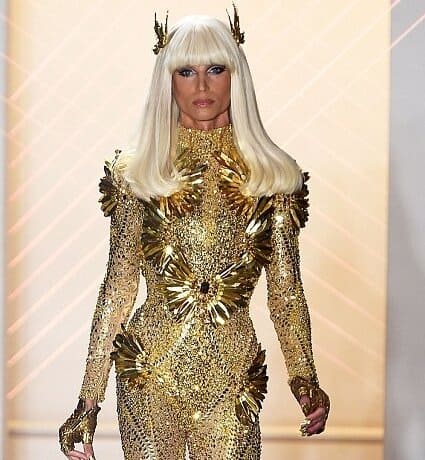 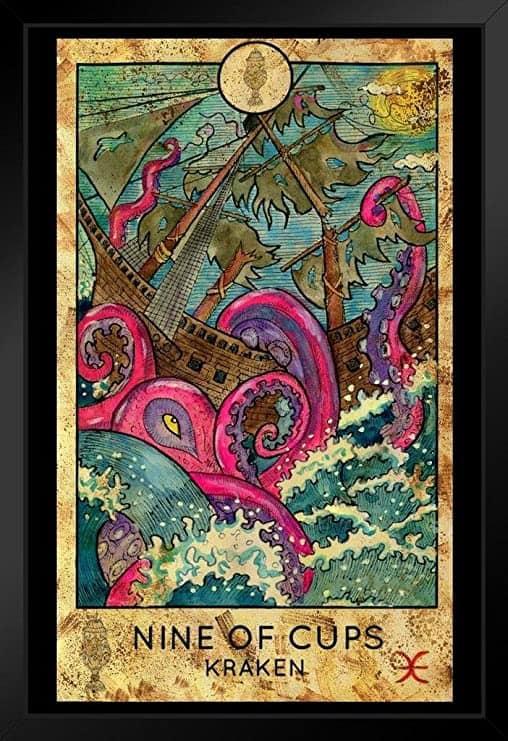